Sauchy Lestrée is a village of Pas de Calais it is situated some 27 Kilometres South East of Arras and 15 kilometres North West of Cambrai.

The communal cemetery is on the right hand side of the D14 in the direction of Oisy le Verger. 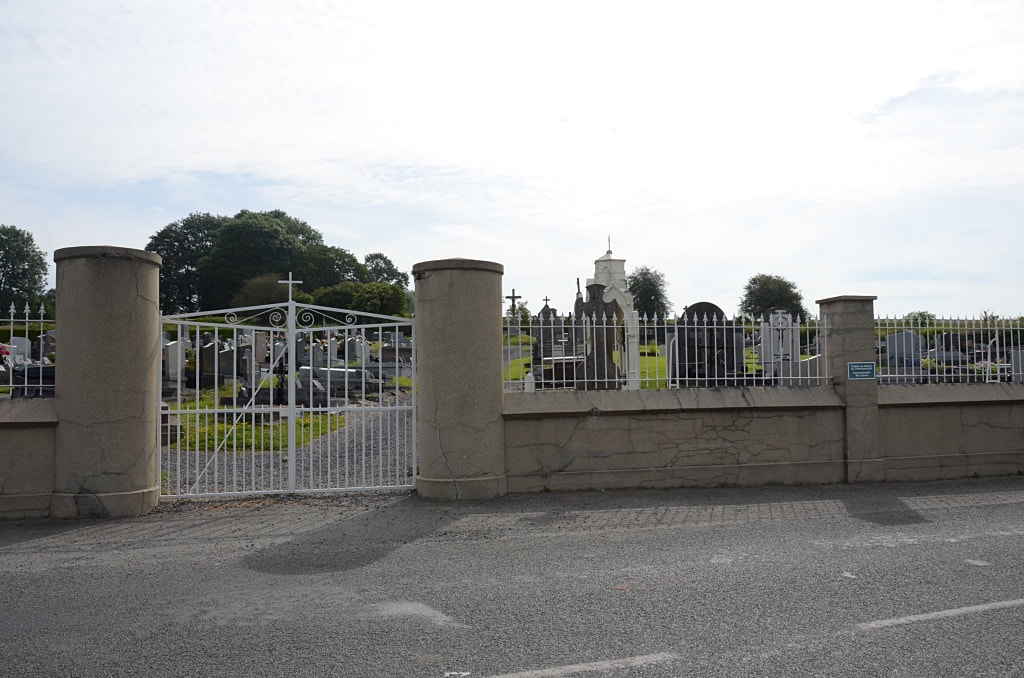 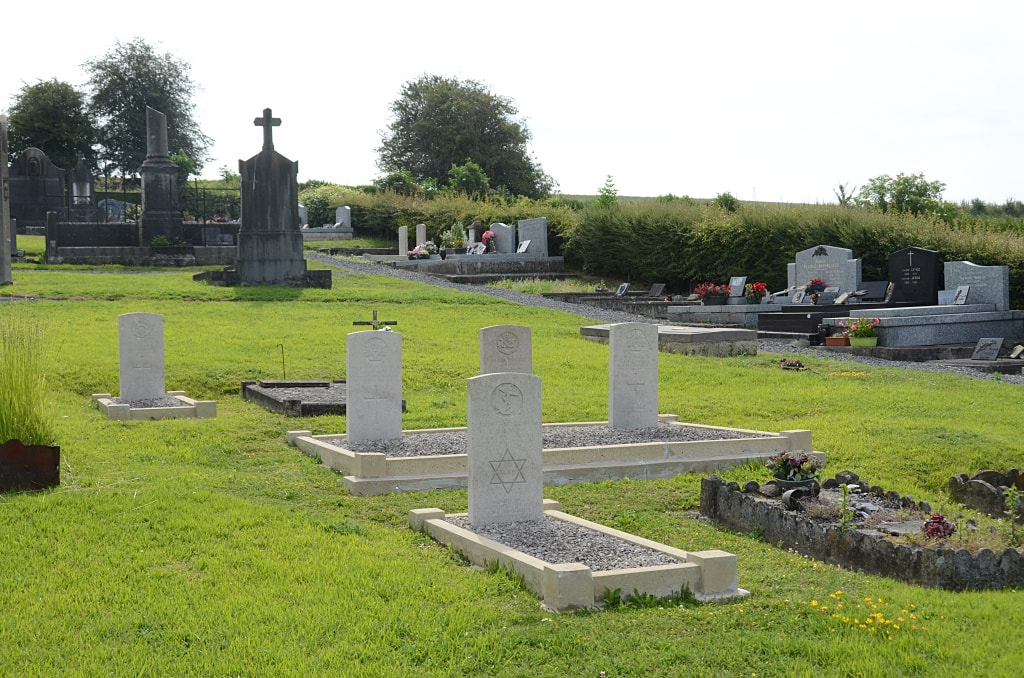 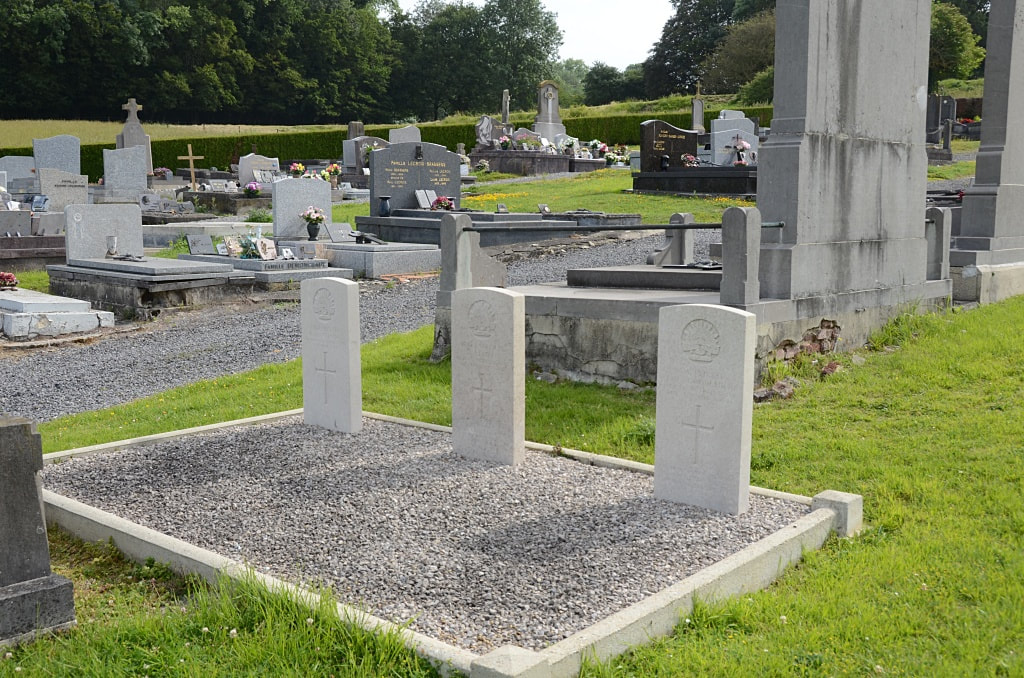 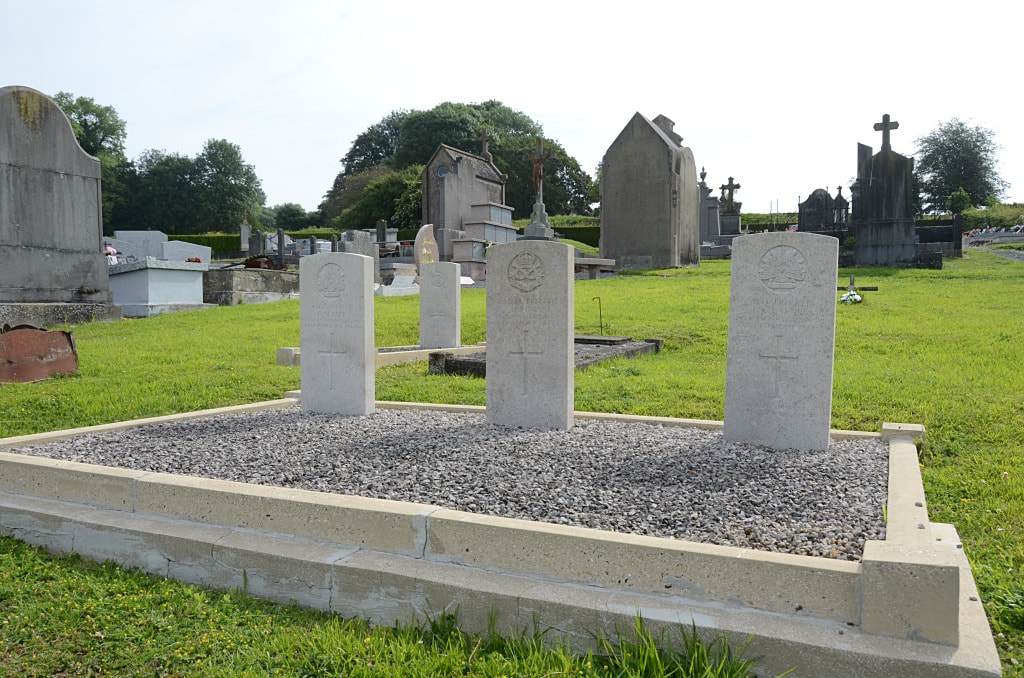 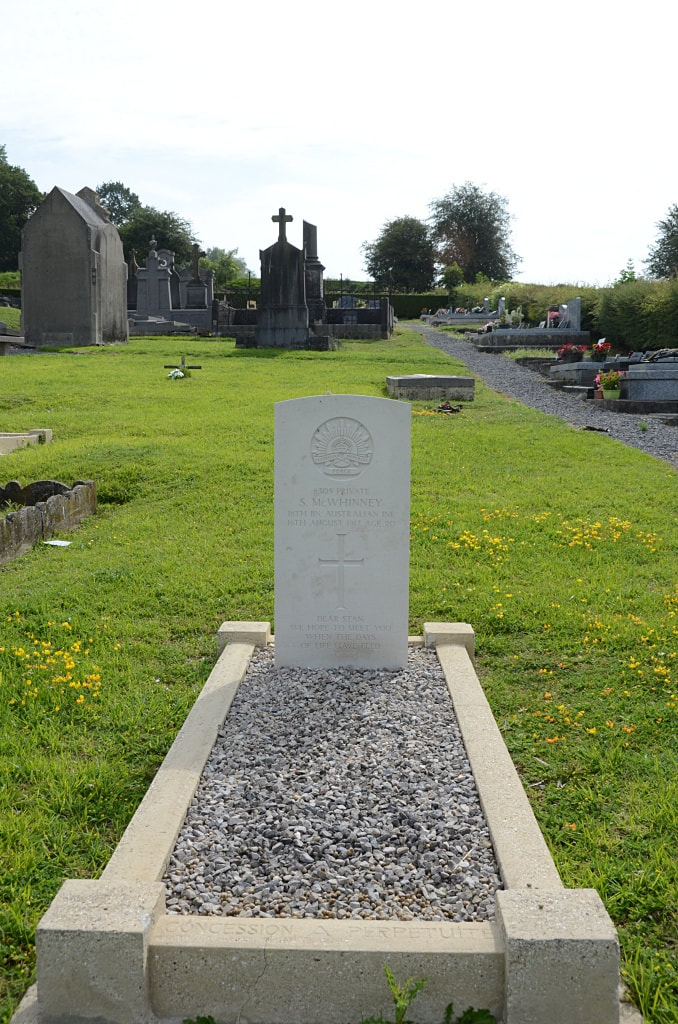 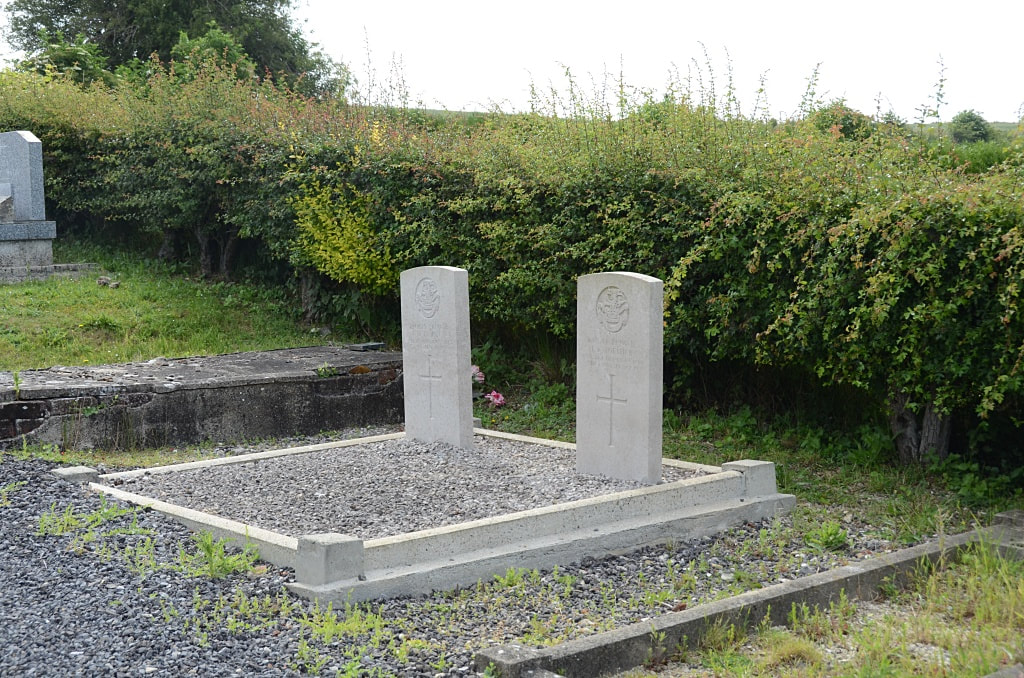 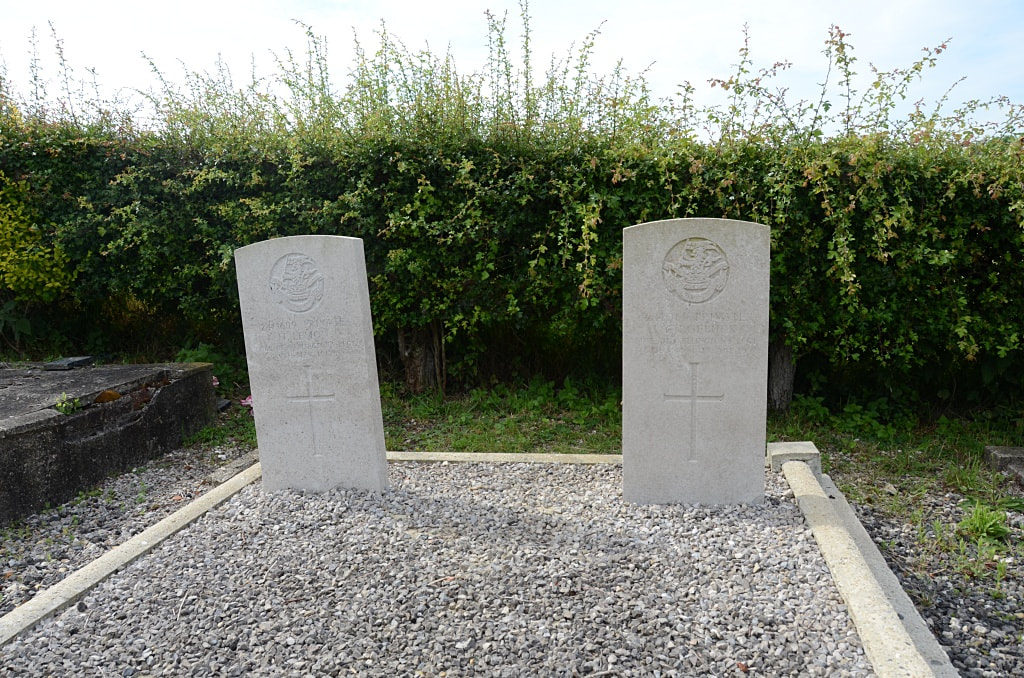 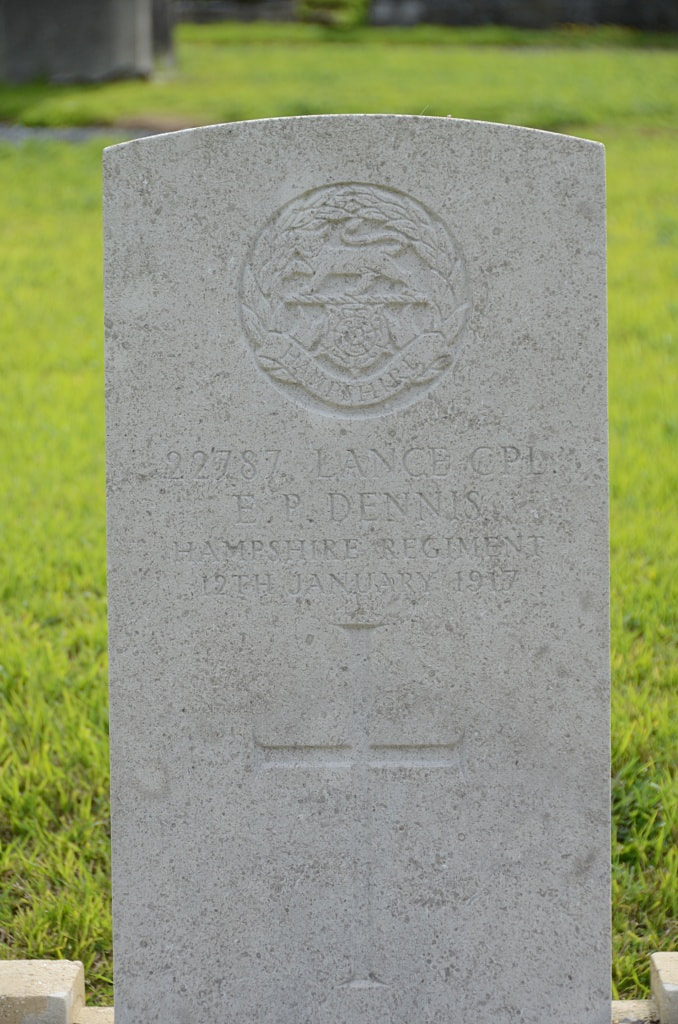 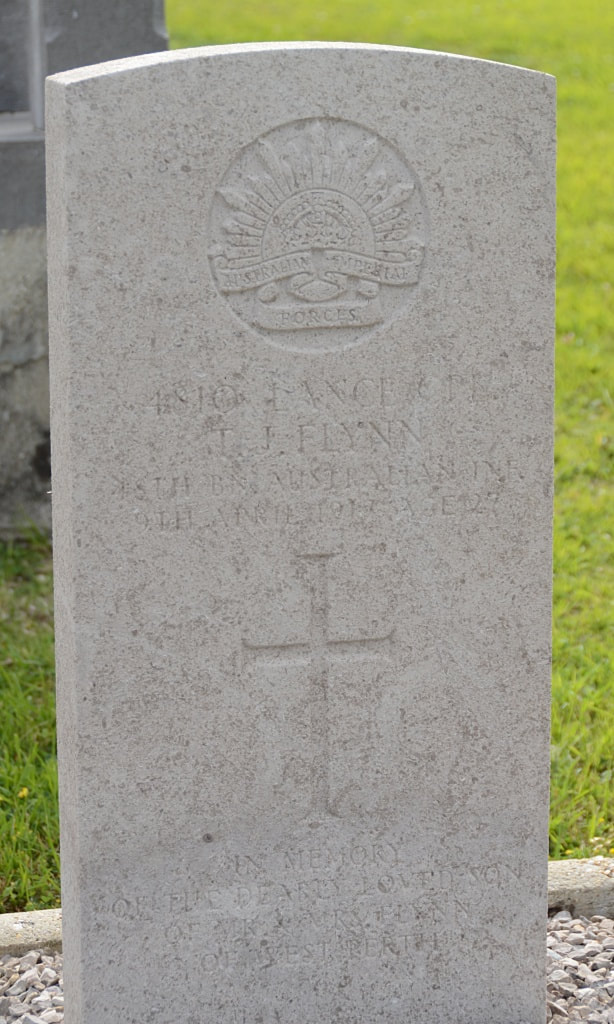 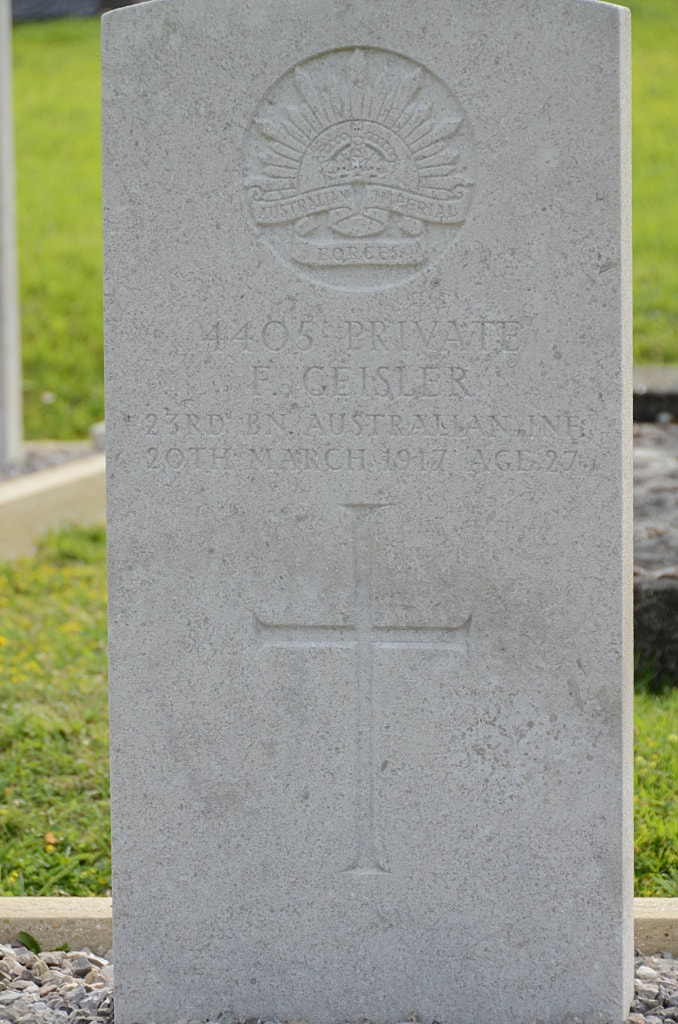 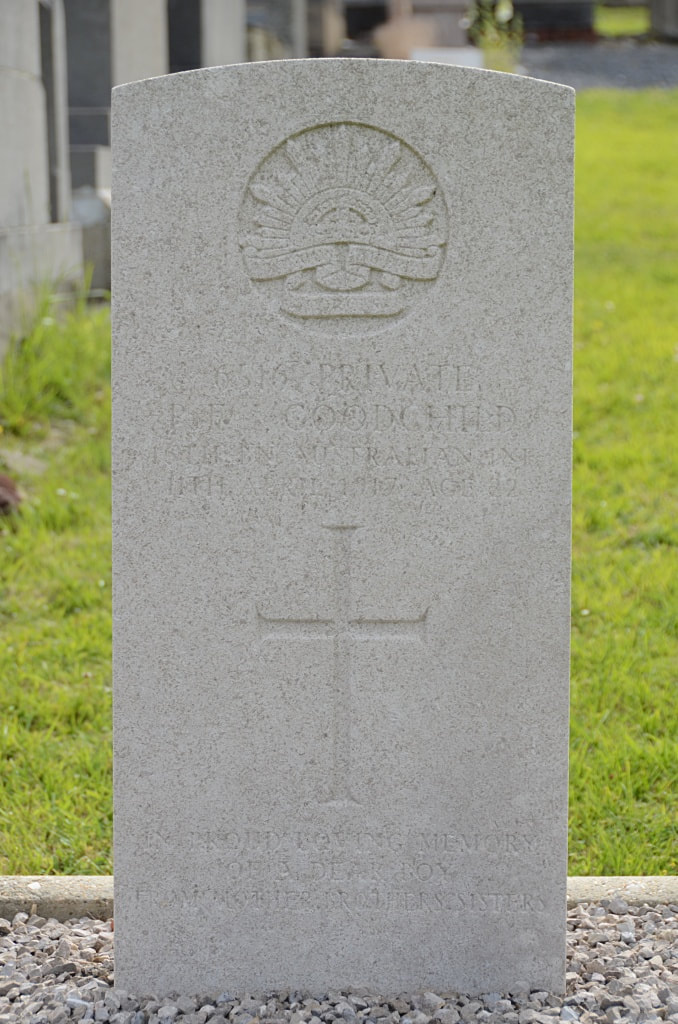 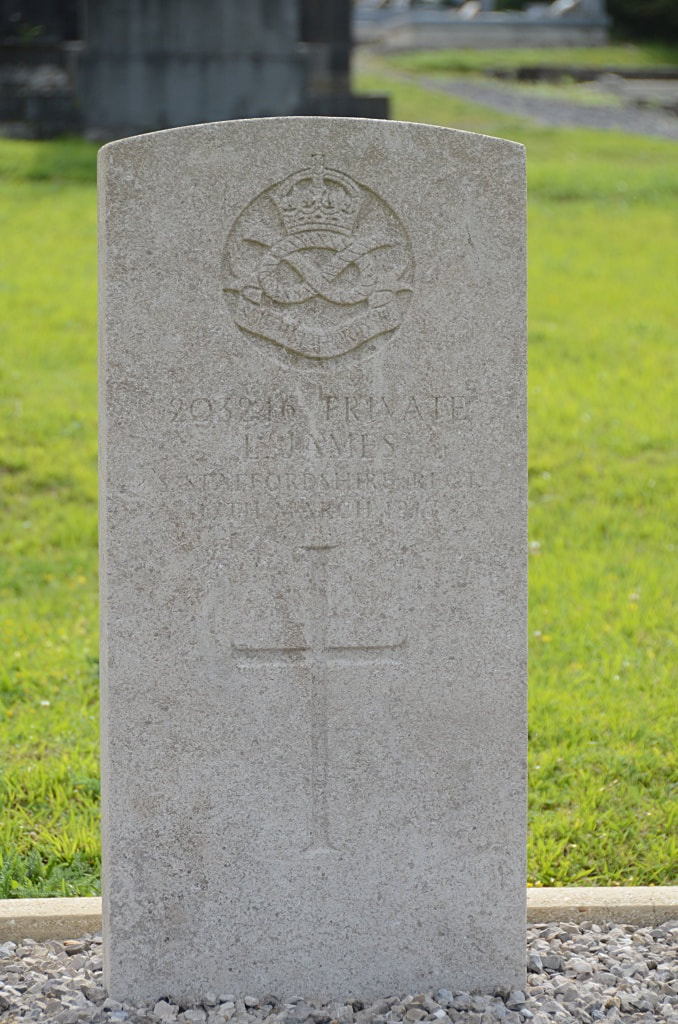 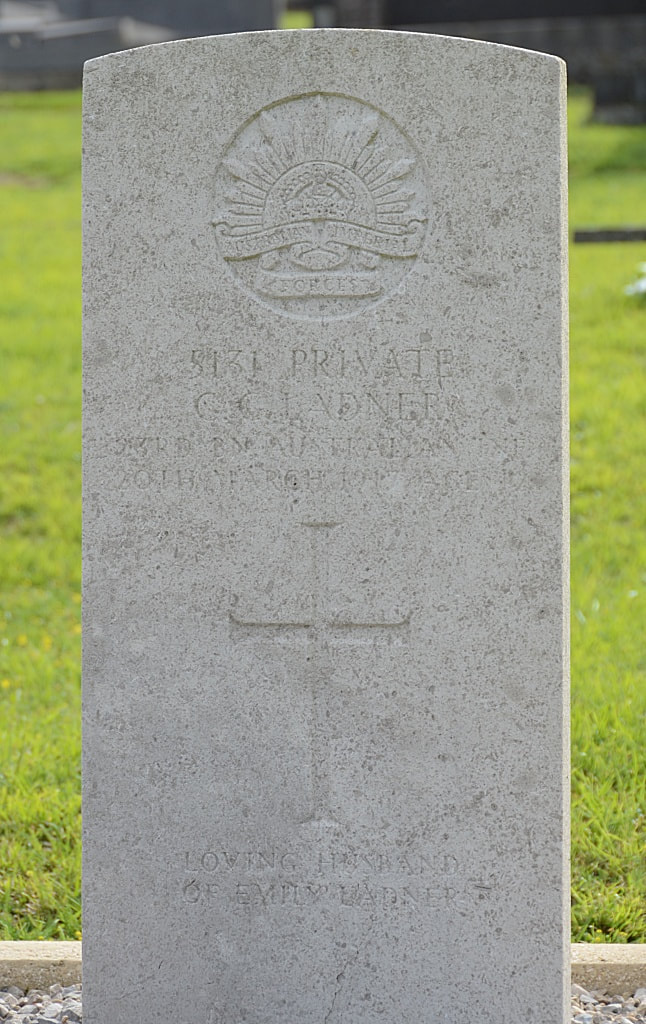 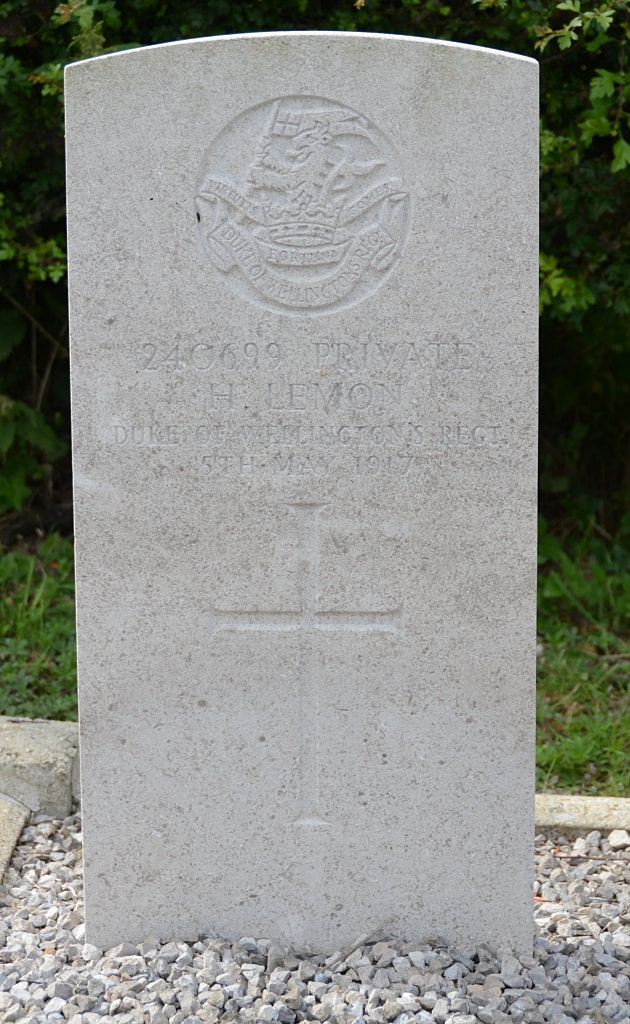 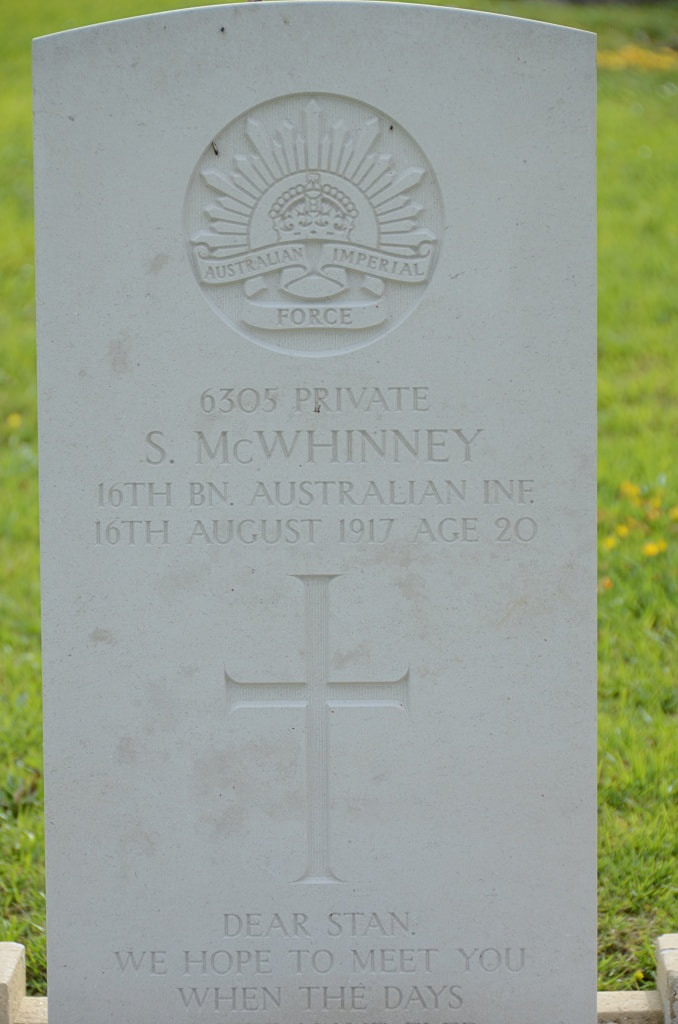 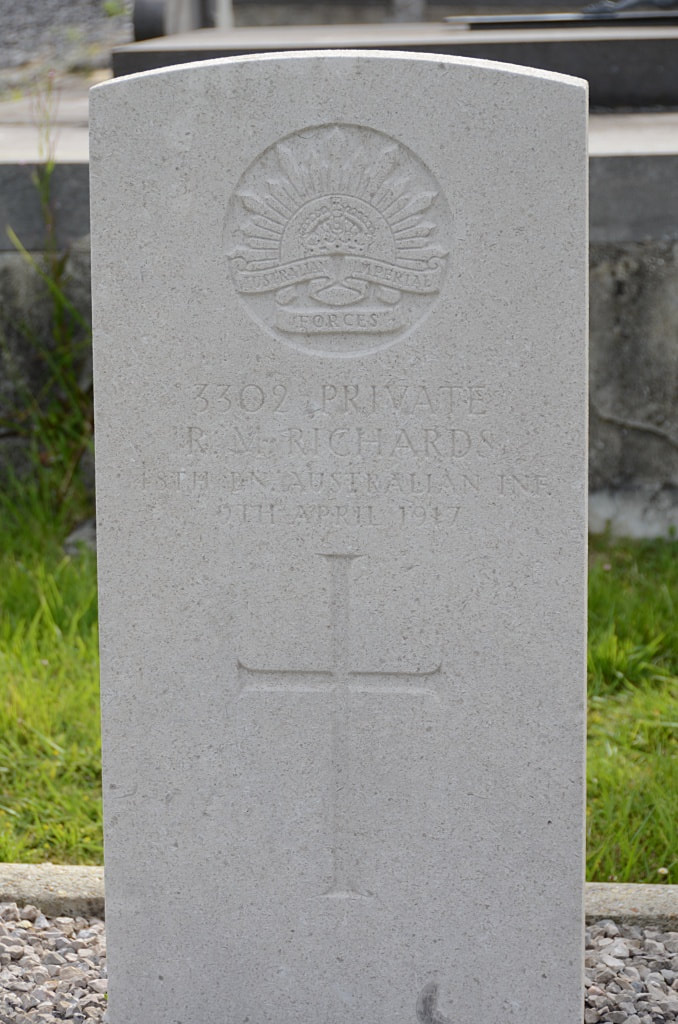 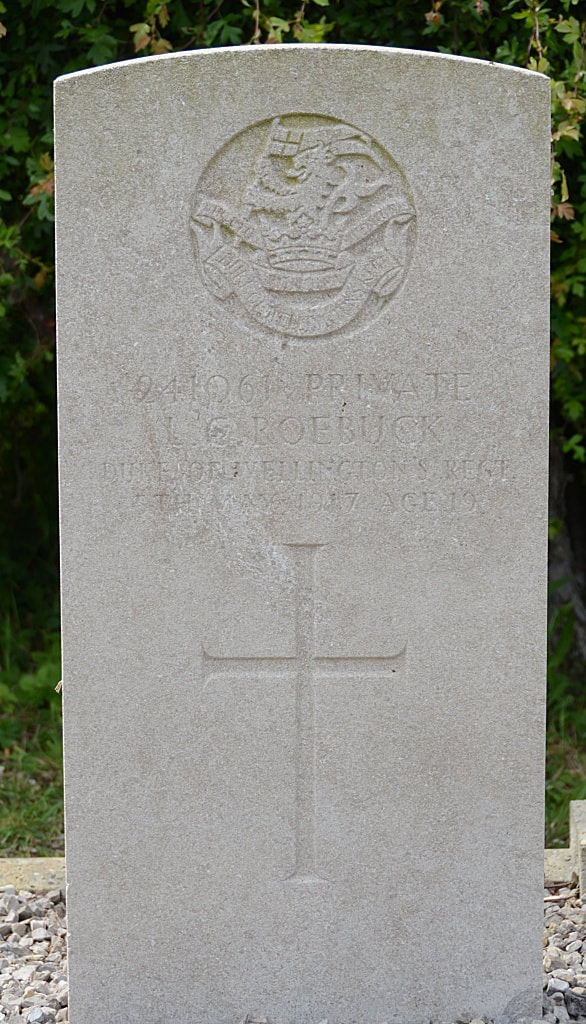 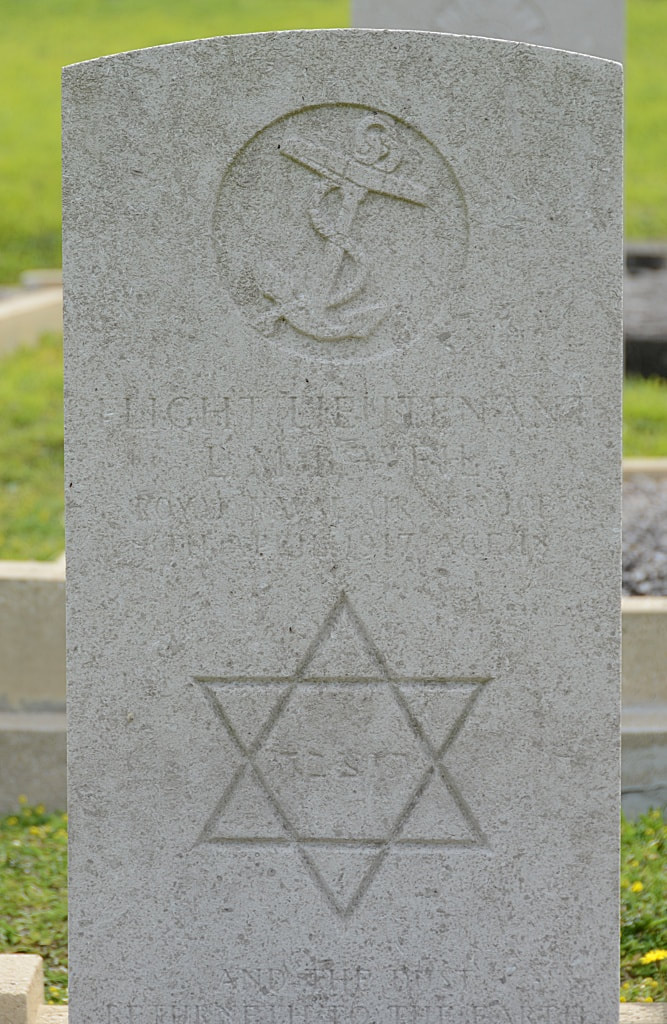 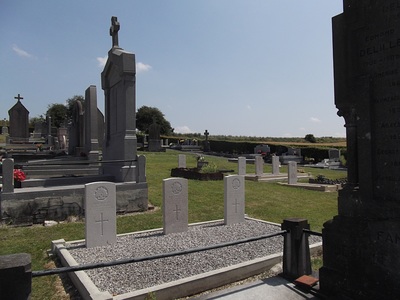 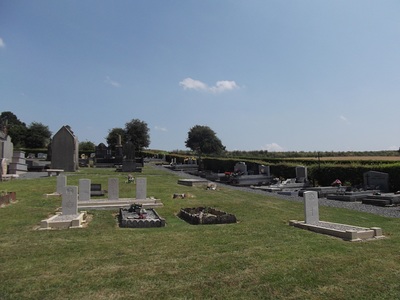 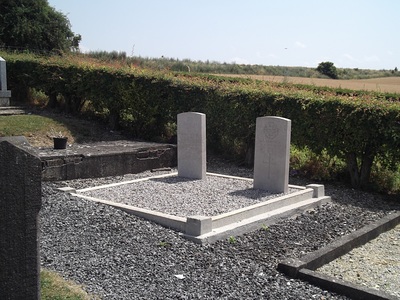 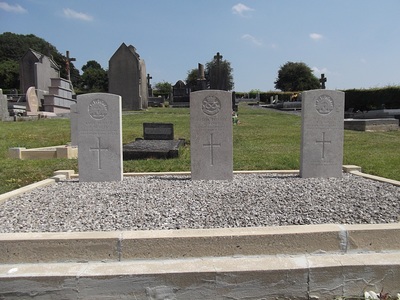 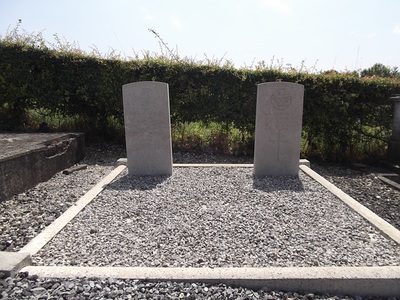 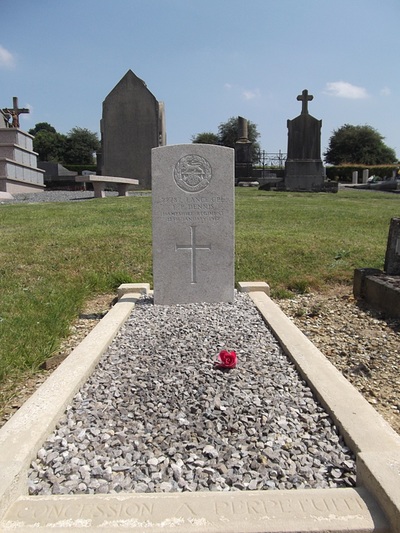 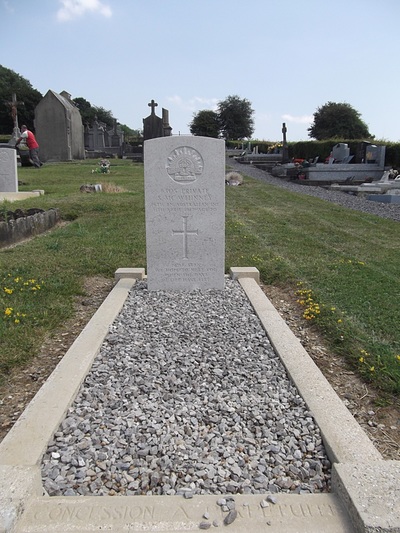 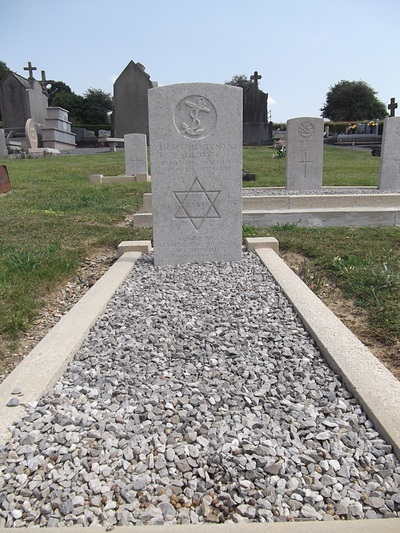 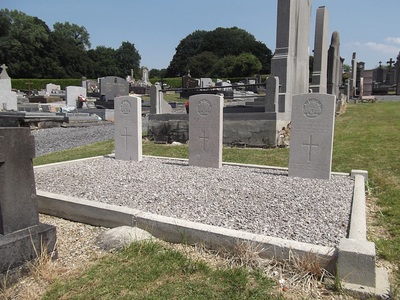 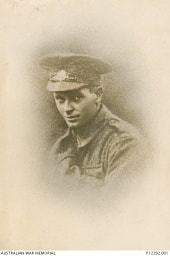 Studio portrait of 4405 Private (Pte) Frank Ernest Geisler, 23rd Battalion of Manly, NSW. A labour prior to enlistment, Pte Geisler embarked with the 11 Reinforcements from Melbourne on RMS Malwa on 23 Apirl 1916. He was killed in action in France on 20 March 1917, aged 27. 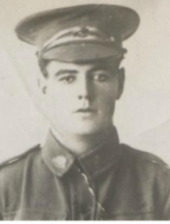 Picture courtesy of Greg and Marie Lloyd and the text is taken from the "Bunbury War Heroes".