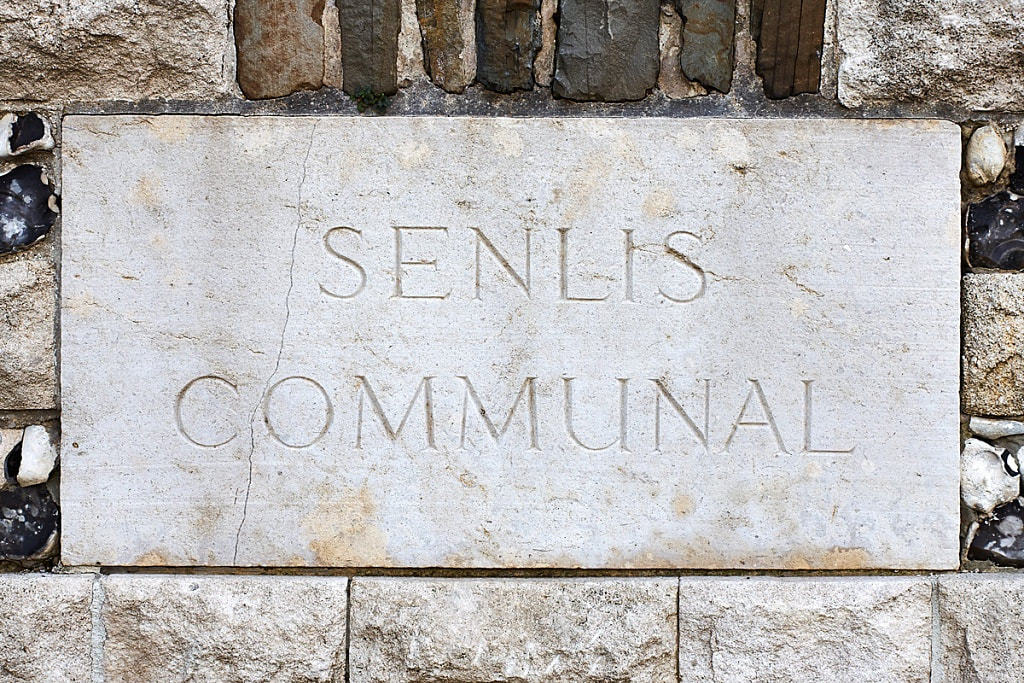 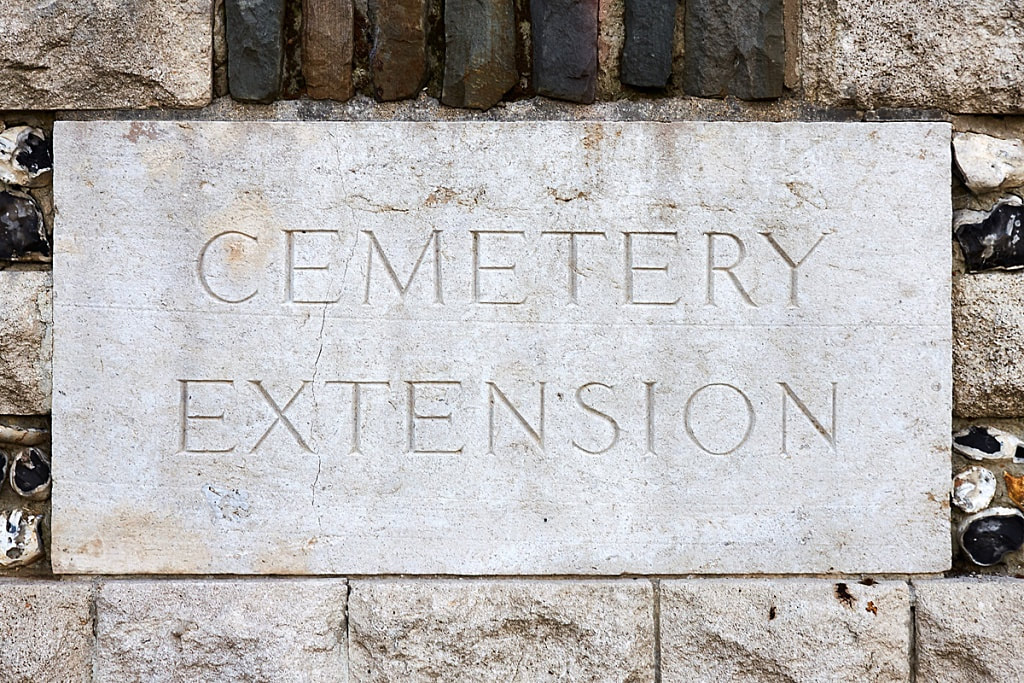 The extension to the communal cemetery was begun in April 1918, after the fall of Albert, by the 12th (Eastern) and 38th (Welsh) Divisions. It was used until the following August but was enlarged after the Armistice when graves were brought in from the battlefields of the Somme and from the communal cemetery, where 23 Commonwealth soldiers who died 5-9 April 1918 had been buried. 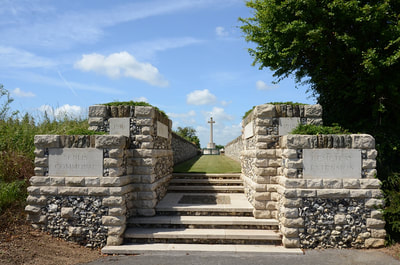 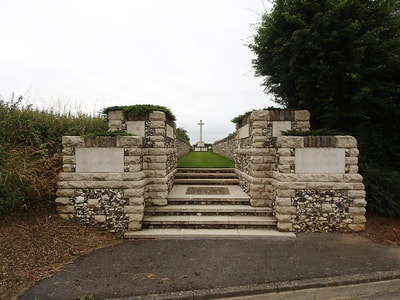 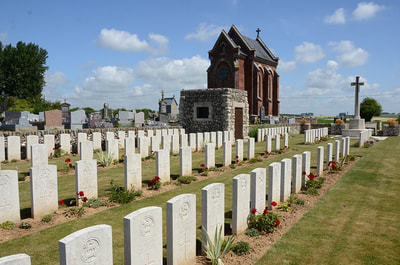 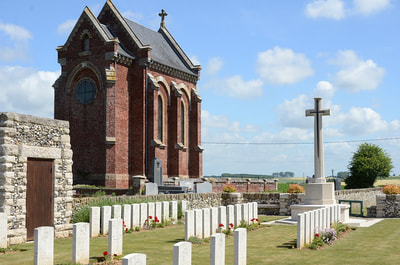 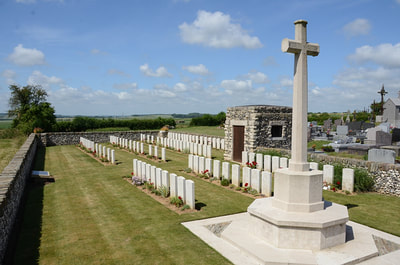 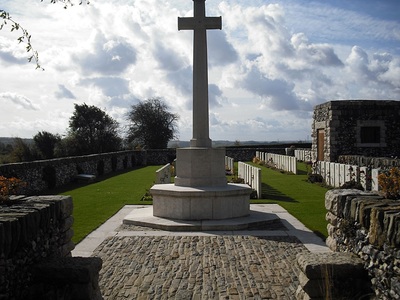 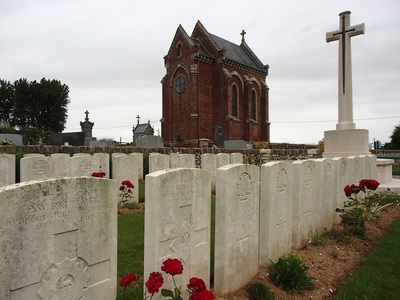 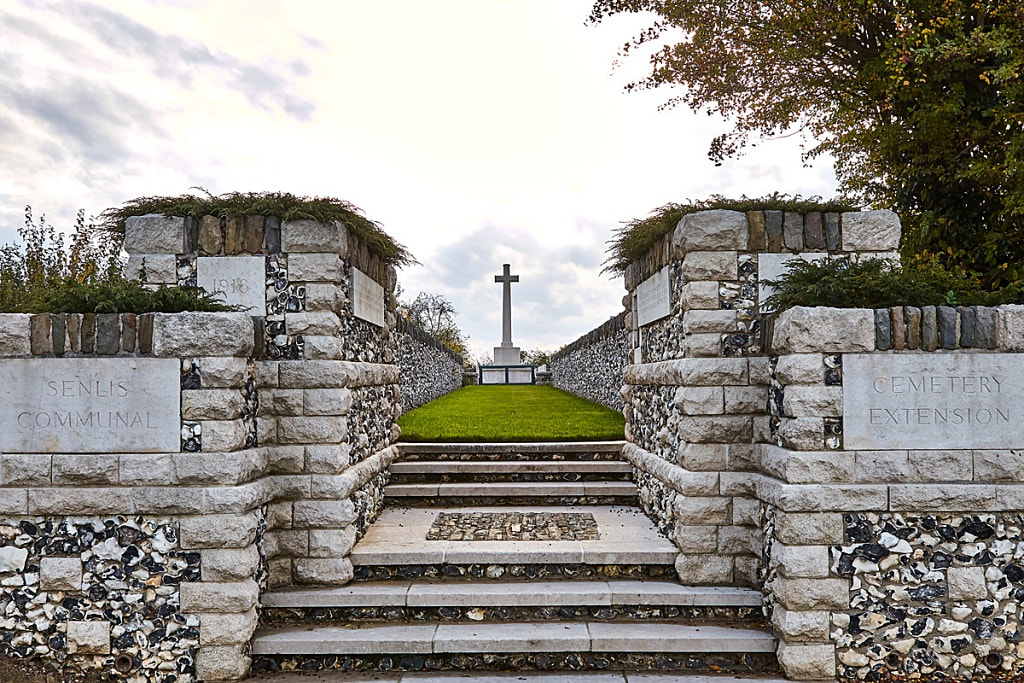 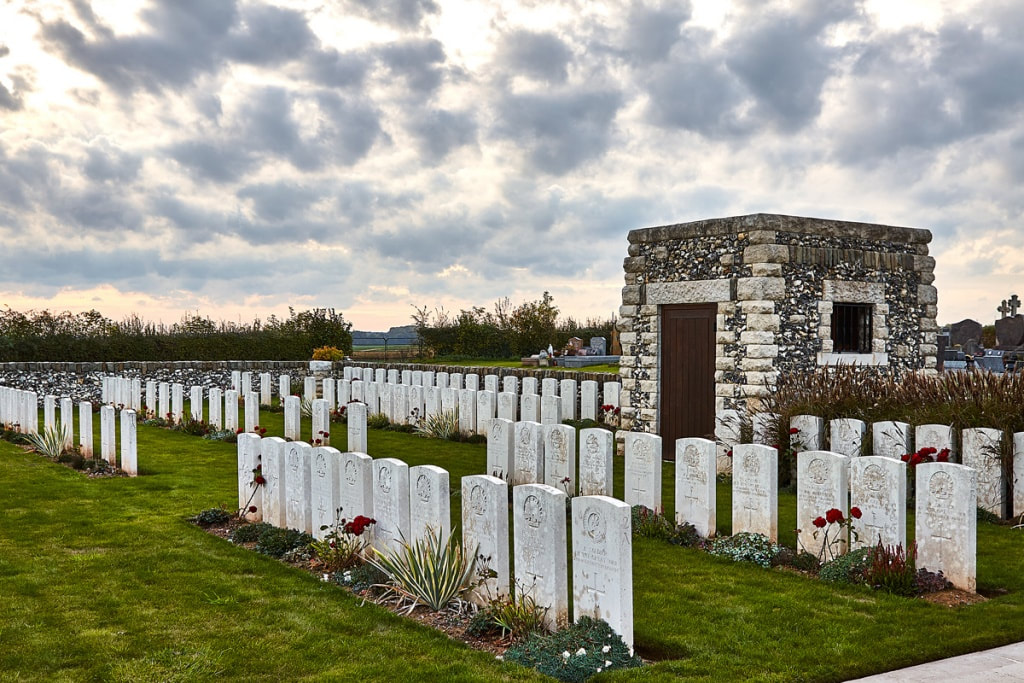 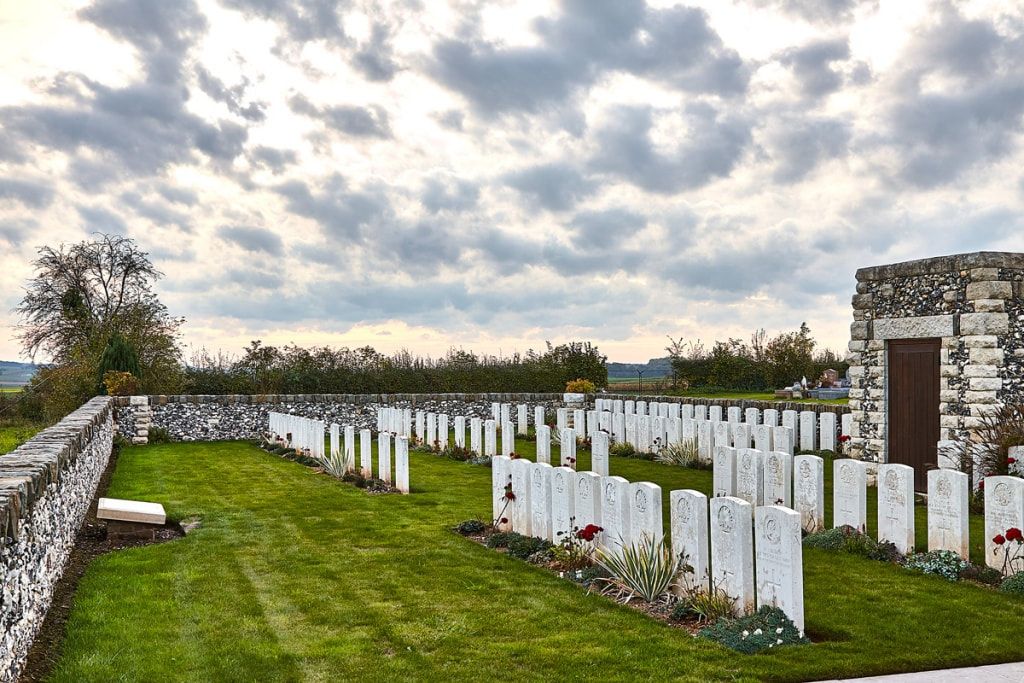 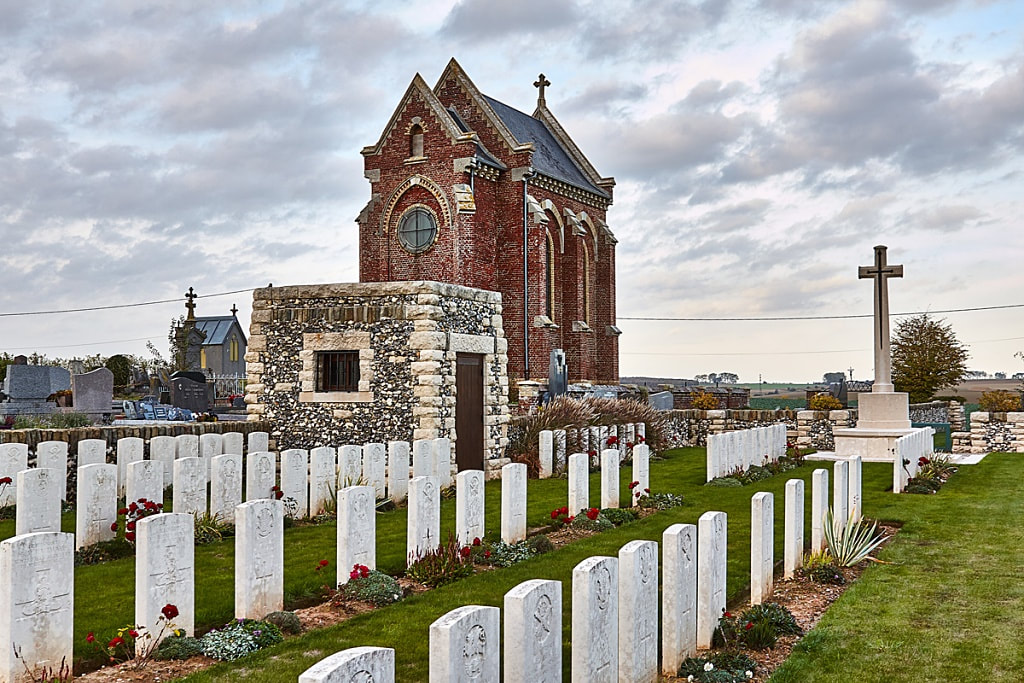 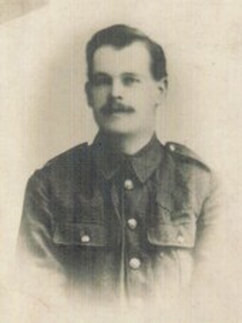 Son of Mrs Agnes Bingley, husband of Ethel May Bingley of Pinxton, Nottinghamshire. He left behind 5 children. 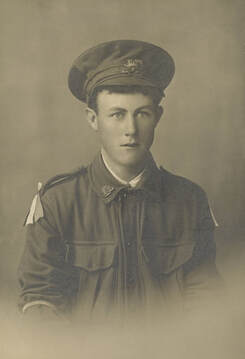 Studio portrait of Private (Pte) Affleck Ferguson Fletcher, 4th Reinforcements, 29th Battalion, of Stawell, Vic, wearing ribbons of his battalion's colours on his shoulder. Pte Fletcher, aged nineteen years, enlisted on 15 October 1915 and embarked aboard HMAT Anchises (A68) in Melbourne on 14 March 1916. Pte Fletcher was killed in action near the town of Albert, France, on 28 March 1918, aged 21. 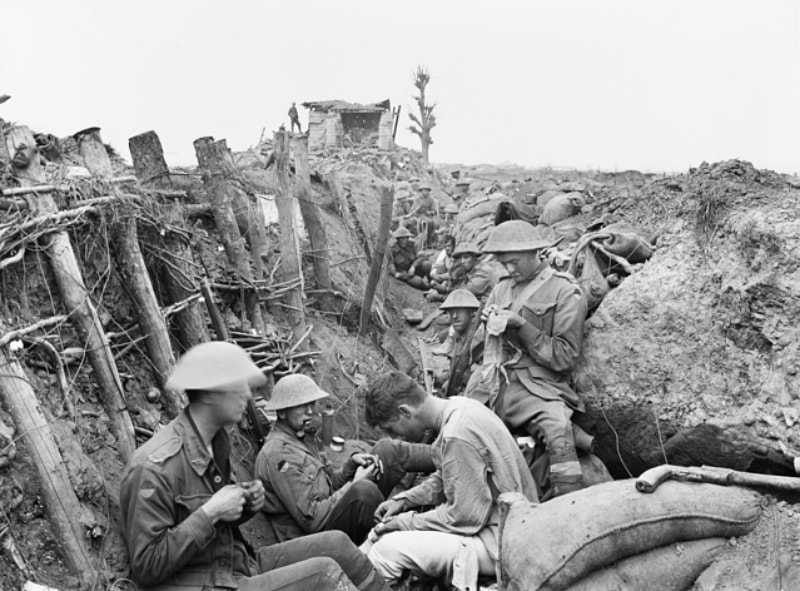 
Buried in this cemetery 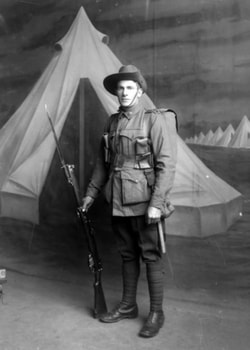 Studio portrait of 3446 Private (Pte) Thomas Gould Pendlebury. A farmer from Lah via Warracknabeal, Victoria prior to enlistment, Pte Pendlebury embarked with the 9th Reinforcements, 46th Battalion from Melbourne on HMAT Ascanius on 11 May 1917. On 26 March 1918, aged 21, he was killed in action and buried in the Senlis Communal Cemetery Extension, France. His brother, 627 Corporal George Henry Pendlebury MM died of wounds on 1 March 1917 and is buried in Étaples Military Cemetery in France. 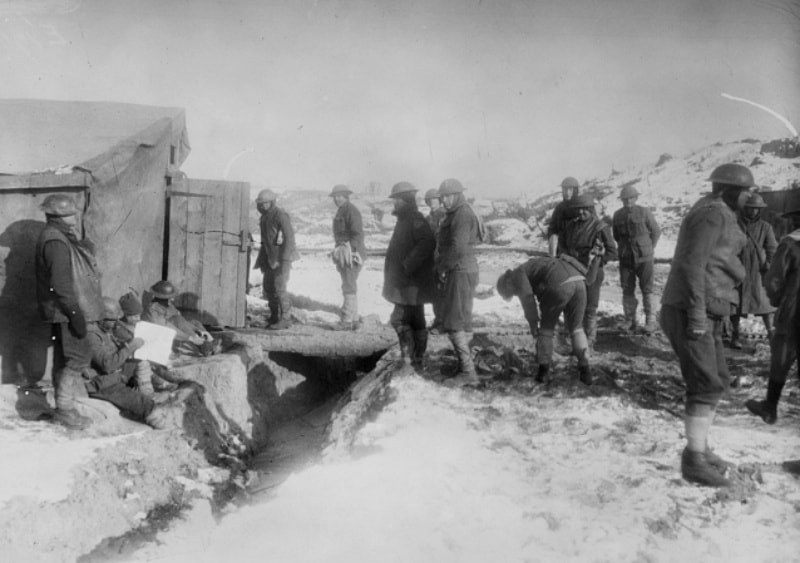