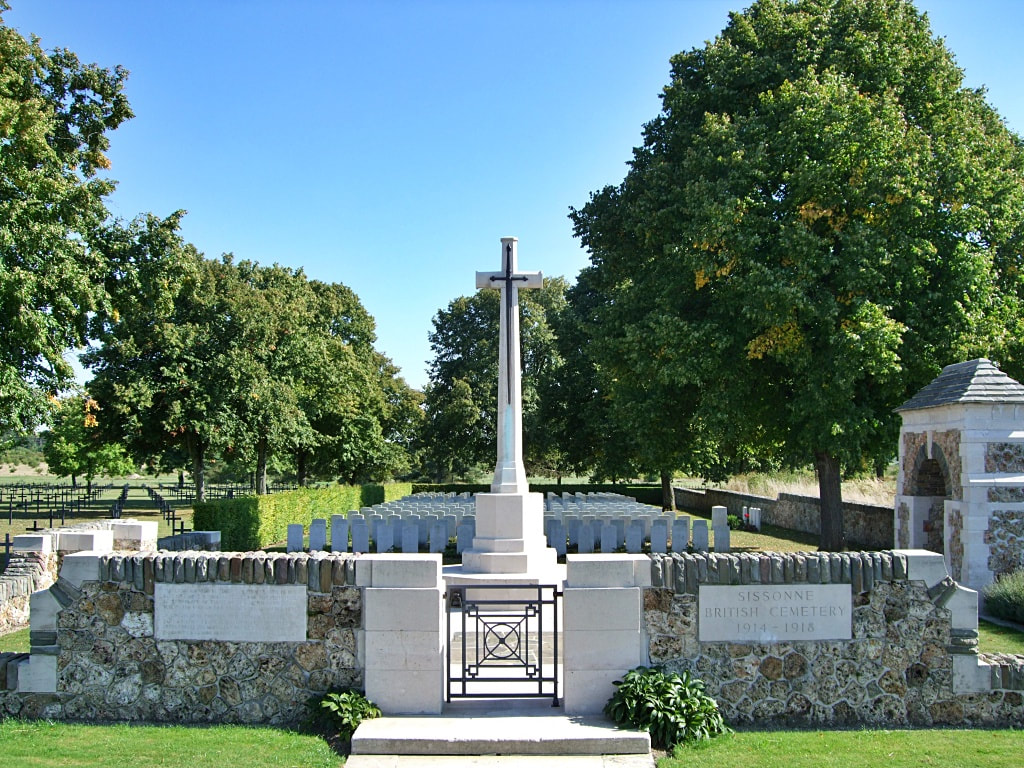 From Laon take the N44 towards Reims, turn left after 4 kilometres on to the D181 (signposted Sissonne). Continue along this road passing through the villages of Eppes and Coucy les Eppes, and then, crossing over the E17 motorway, arrive at the village of Sissonne via the Rue de Laon. At the "T" junction opposite the French 1914-1918 War Memorial, turn left (D18 in the direction of Lappion) along the Rue de Verdun, which after a short distance becomes the Aveue de 11 Novembre 1918, passing the first CWGC direction sign on the left. Continue along the D18 until you arrive at Sissonne British Cemetery on your right after a total journey of about 20 kilometres.

The village of Sissonne was in German hands during almost the whole of the 1914-1918 War.

The British Cemetery was made after the Armistice by the concentration of graves from the nearby Chemin-des-Dames battlefield and from the following smaller burial grounds and German military cemeteries:-

There are now 291 Commonwealth burials of the 1914-18 war commemorated in this site. Of these, 127 are unidentified and special memorials are erected to four United Kingdom soldiers, buried in LA MALMAISON GERMAN CEMETERY and CHATEAU-PORCIEN COMMUNAL CEMETERY, whose graves could not be found. A few of those buried here fell in 1914, but the great majority in 1918.

The cemetery covers an area of 1,135 square metres and is enclosed by a rubble wall. 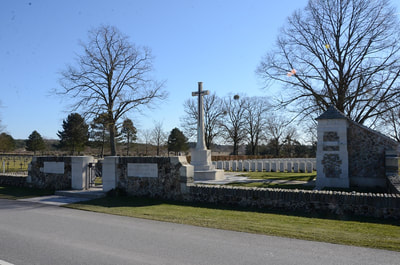 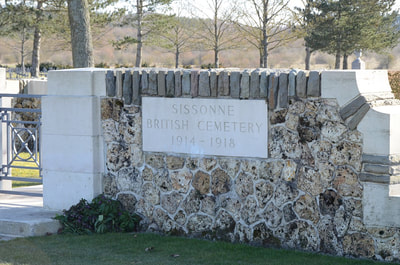 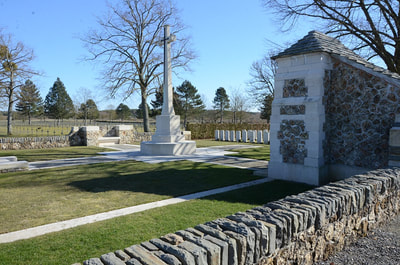 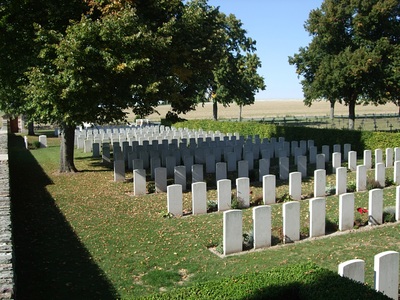 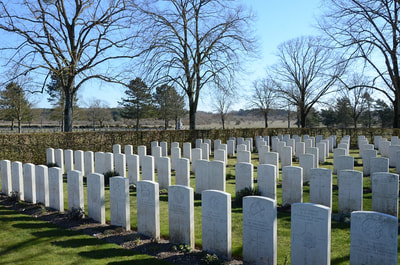 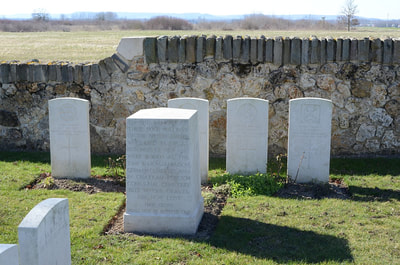 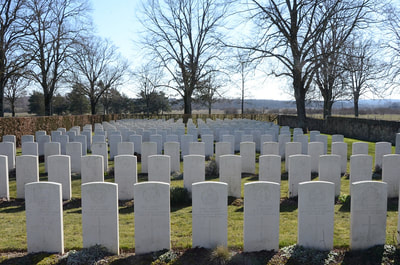 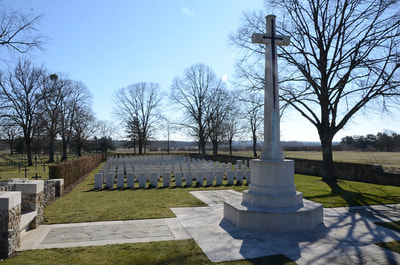 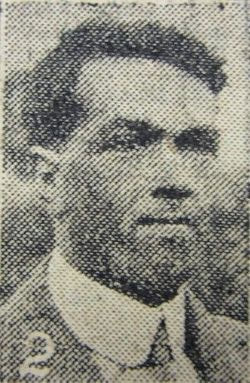 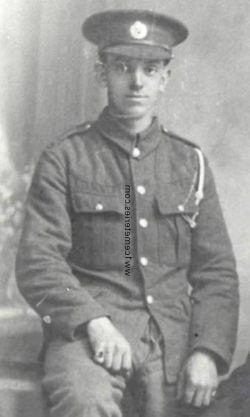 His headstone bears the inscription "Ever Remembered" 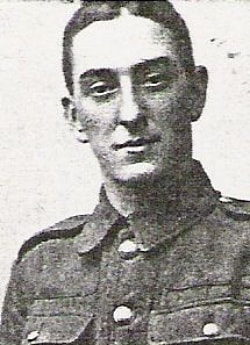 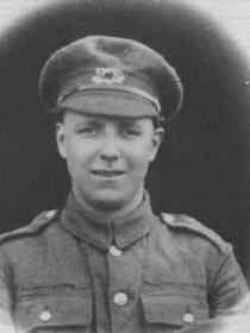 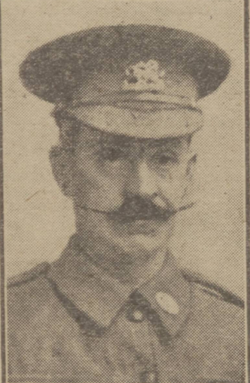 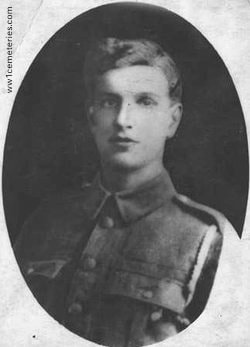 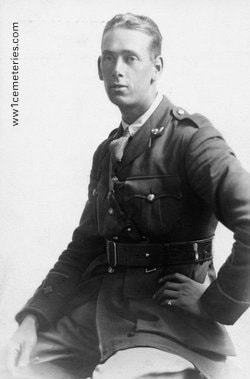 His headstone bears the inscription "He Is Not Dead But Sleepeth" 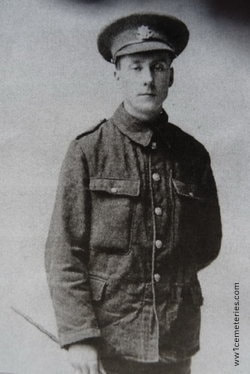 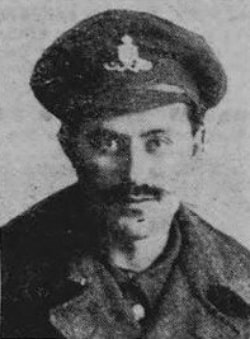 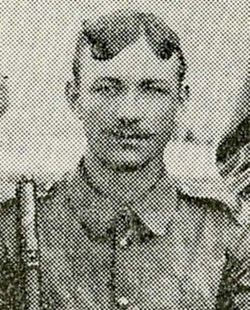