Solre-le-Château is a village in the Nord region. The Communal Cemetery is located to the North of the village on the D963. 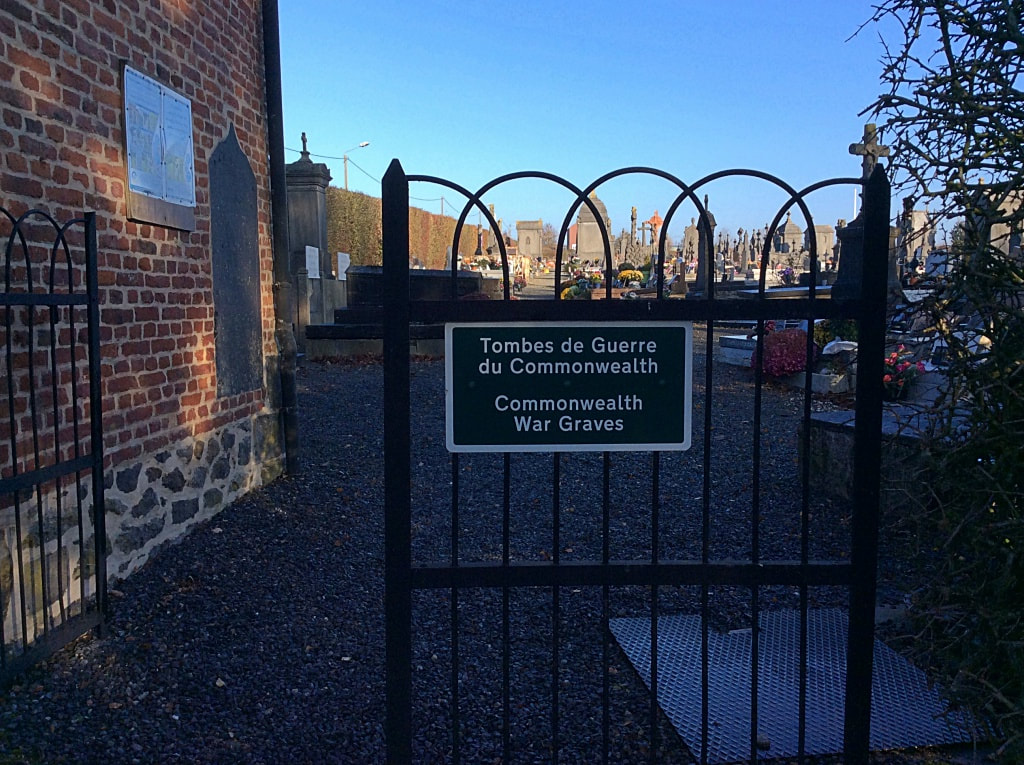 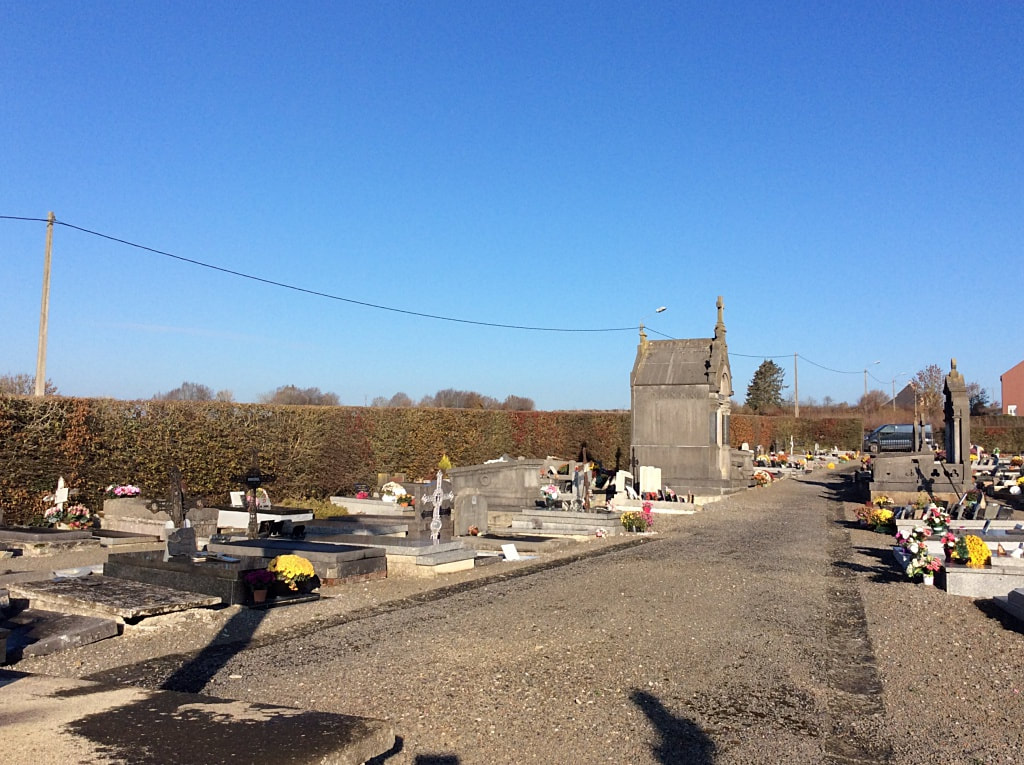 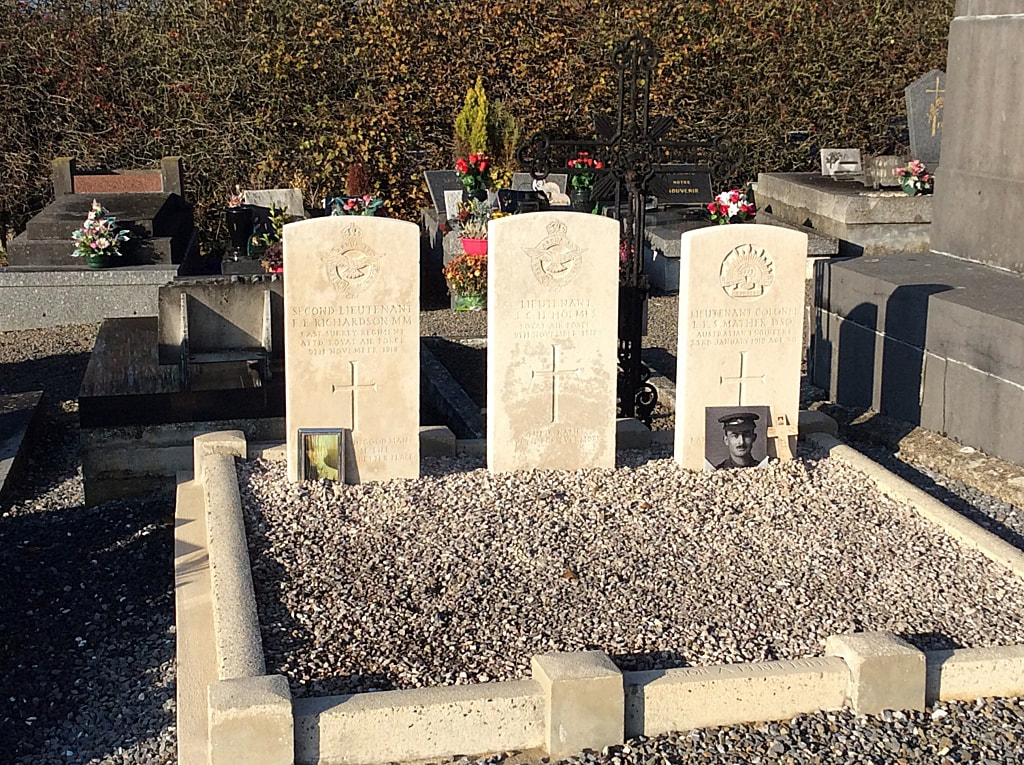 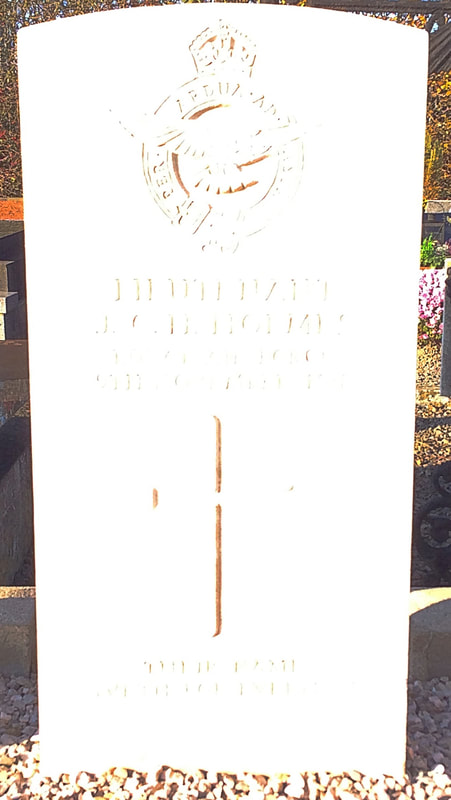 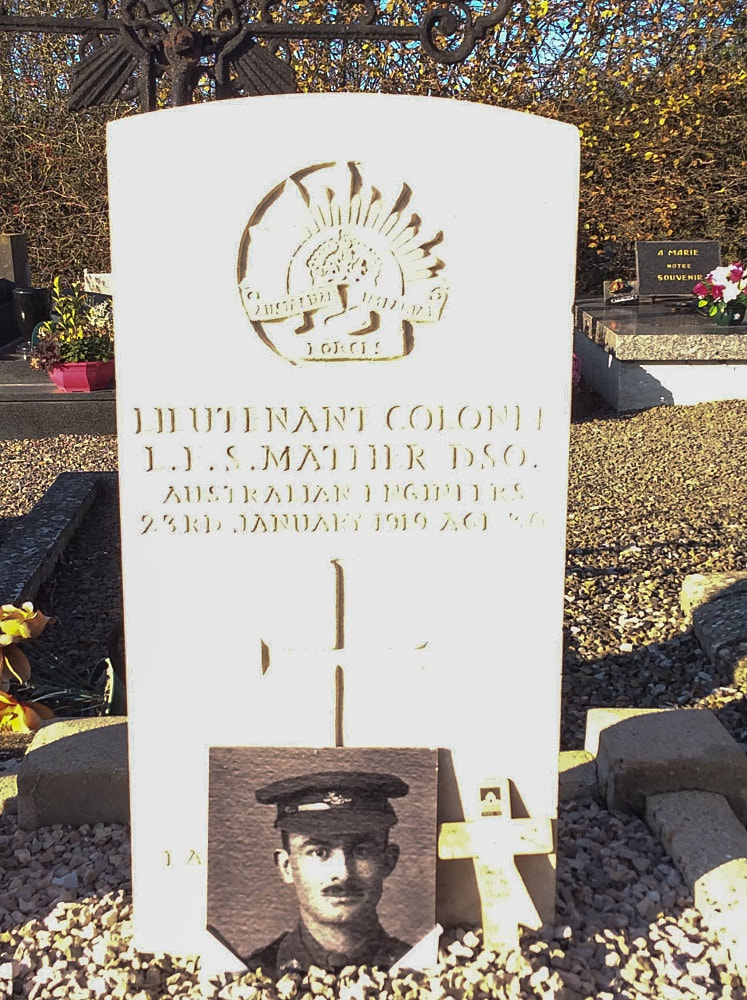 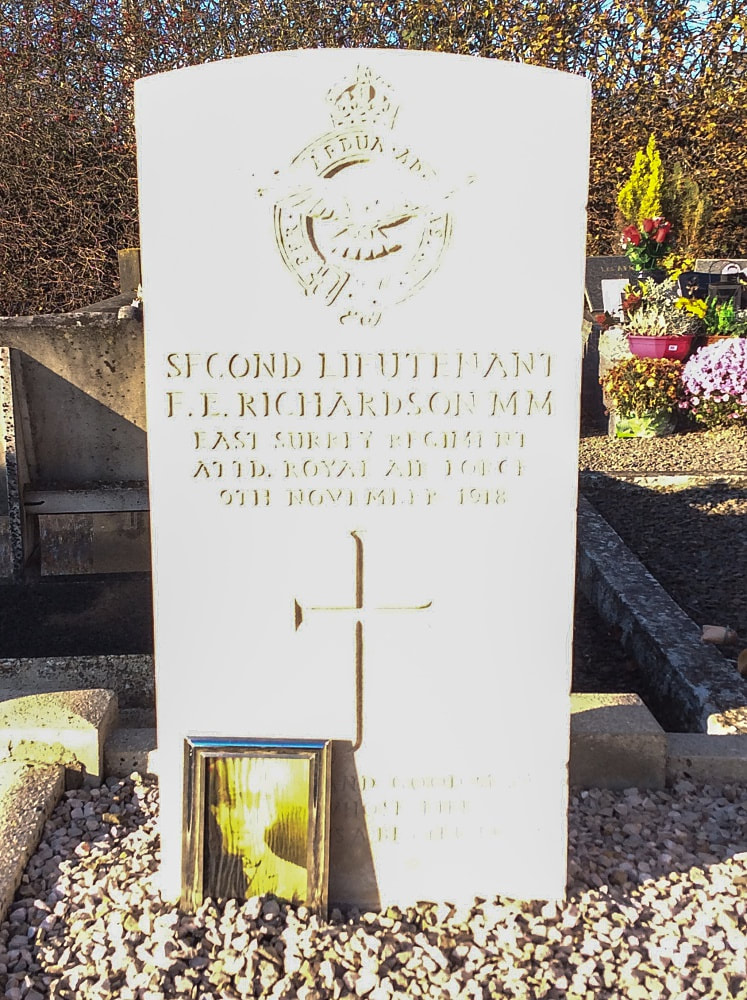