The cemetery is in the south-west part of the City, in San Isidro (district of Carbanchel). It is located in a square of the main road - Calle del General Ricardos - and is surrounded on 3 sides by the following streets: Calle del Comandante Fontanes, Calle Inglaterra and Calle de Irlanda. It is easily reached by taxi or road if visiting by car.

Cemetery Address: The cemetery entrance is located on the Calle Comandante Fontanes, 7 - 28019 Madrid.
​

It is also possible to visit on All Saints Day on 1st November.
​

Captain Alfred Cecil Carter, Royal Army Service Corps, died 15th January 1919, aged 39. Plot I. A. 9. Chevalier of the Legion of Honour. Chevalier of the Order of the Crown (Italy). Son of Thomas and Jane Carter. Born at Liverpool. 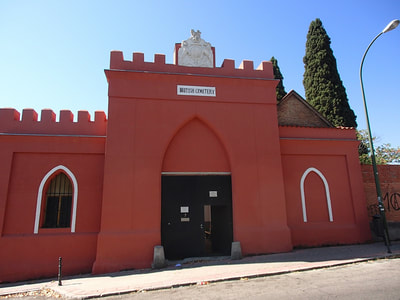 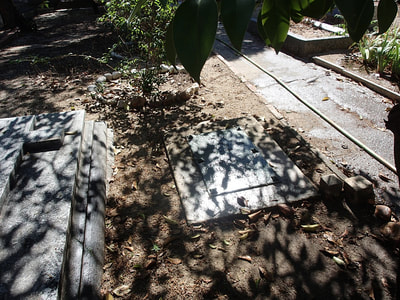 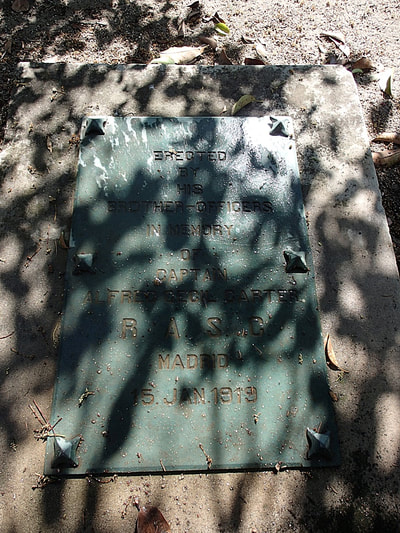 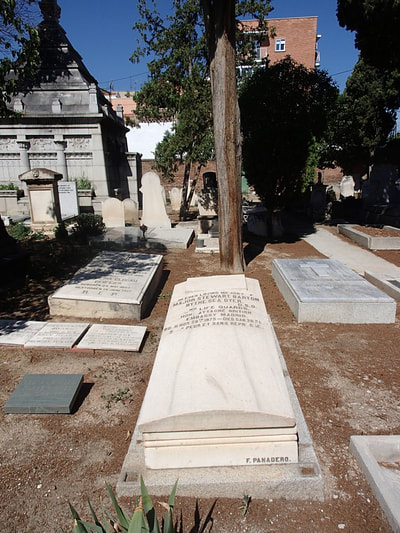 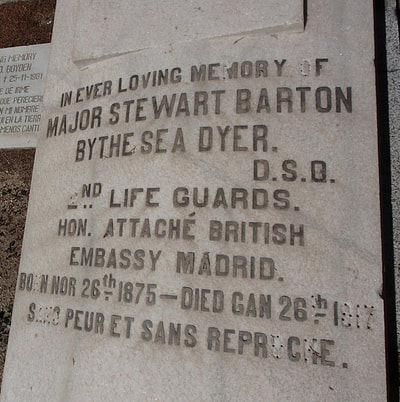 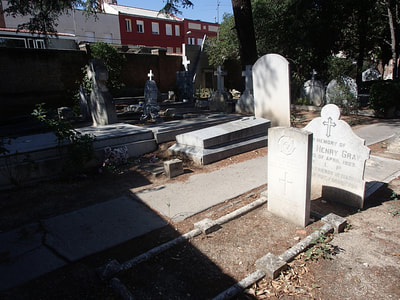 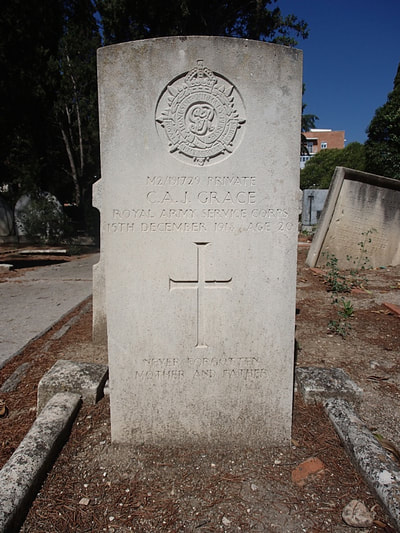 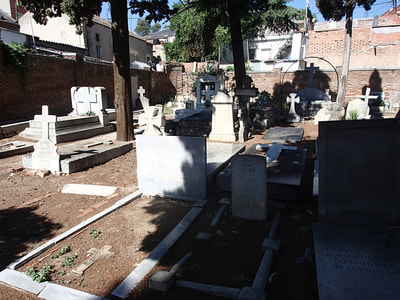 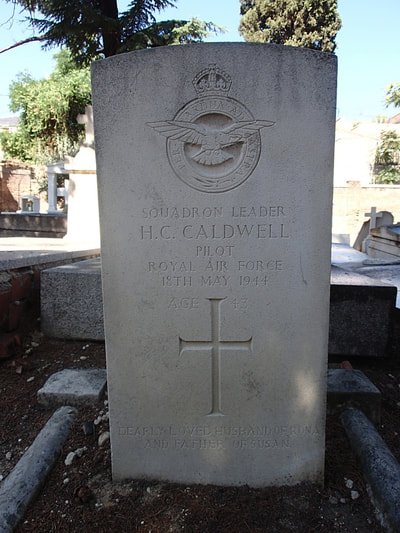