Location Information
The village of Spiere (Espierres) is located 12 kilometres south of Kortrijk off the N50 which runs between Kortrijk and Pecq. Driving from Kortrijk follow the N50 until you come to the junction with the N512, turn left here and head for Spiere. The church is in the middle of the village next to the square. At the start of the square turn right into Robecijnplein and follow the road round to the church. Enter the churchyard up the steps and at the top turn left where the 9 war graves will be found to the left of the church.

Spiere Churchyard contains nine Commonwealth burials of the First World War which were brought in after the Armistice from the neighbourhood of St. Genois and Coyghem. All date from the Advance to Victory in October 1918. 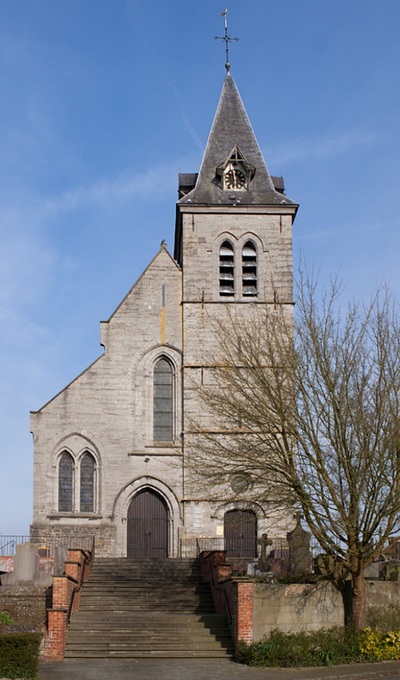 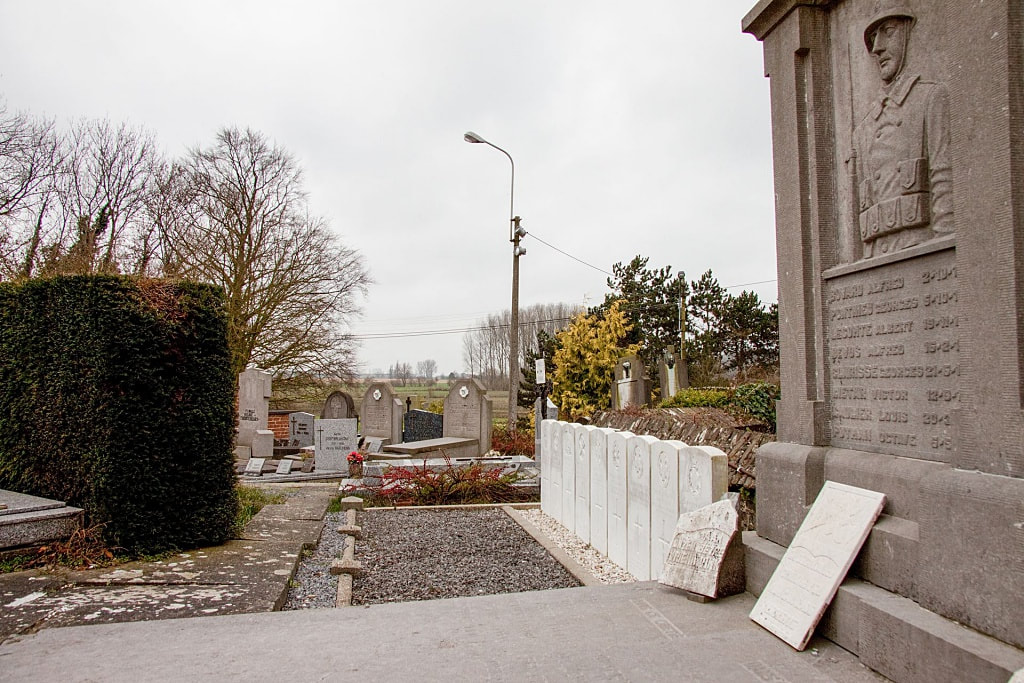 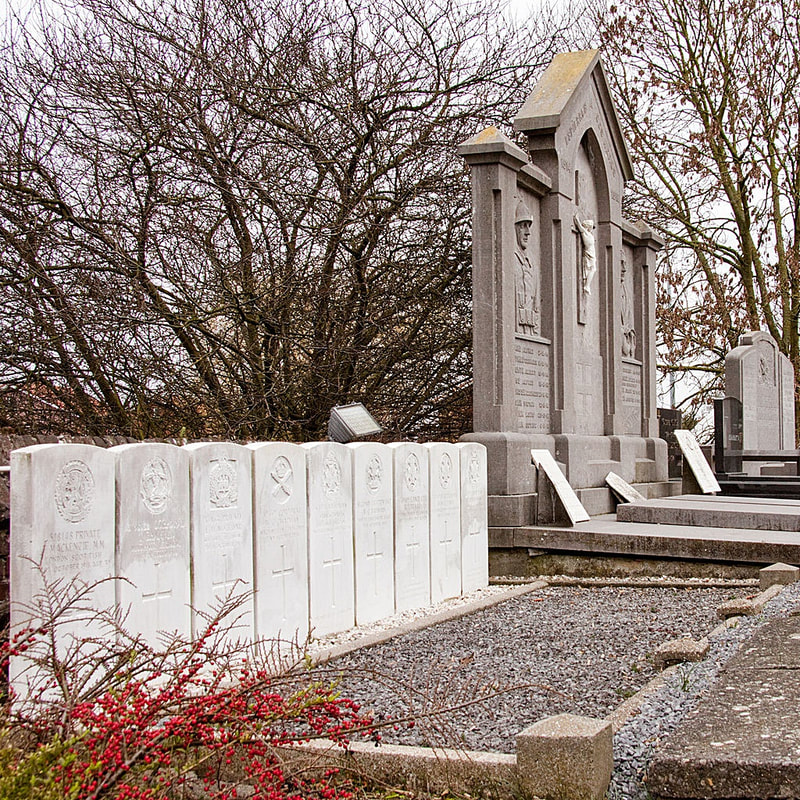 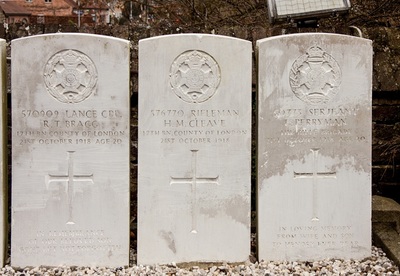 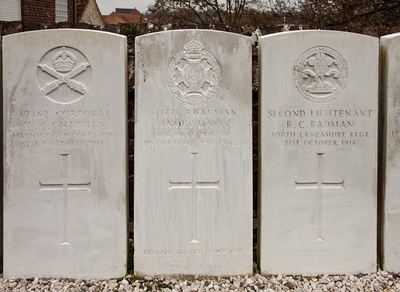 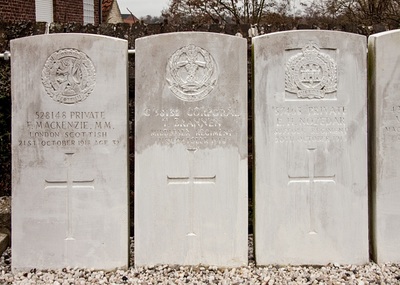