St. Cloud Communal Cemetery is 21 miles West of Paris. Division H contains the graves of five soldiers and one airman from the United Kingdom, two Canadian soldiers and one from New Zealand, who died in 1918. 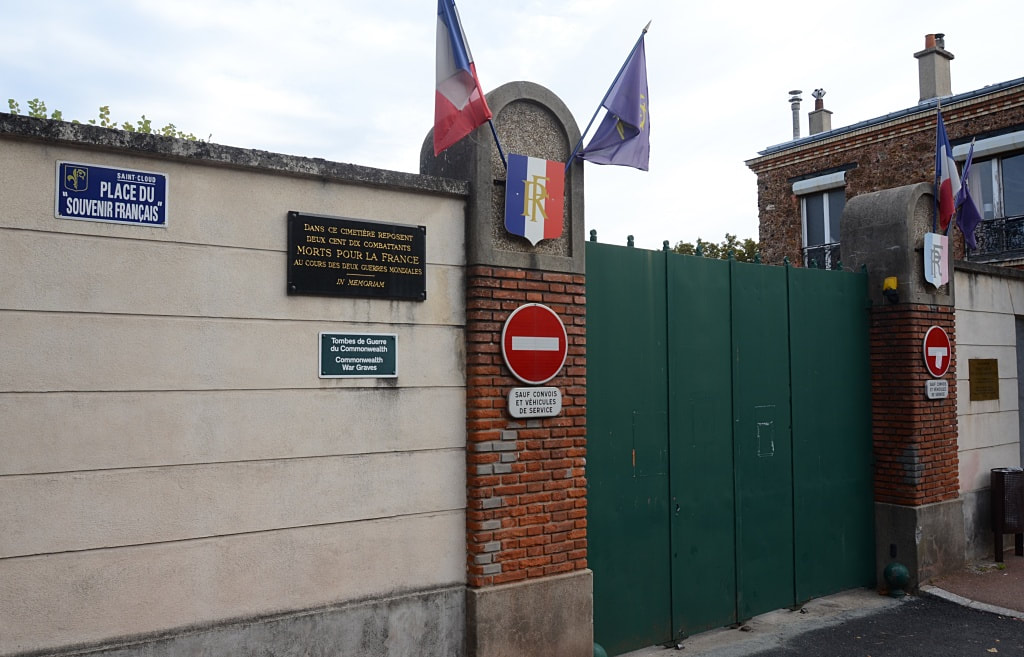 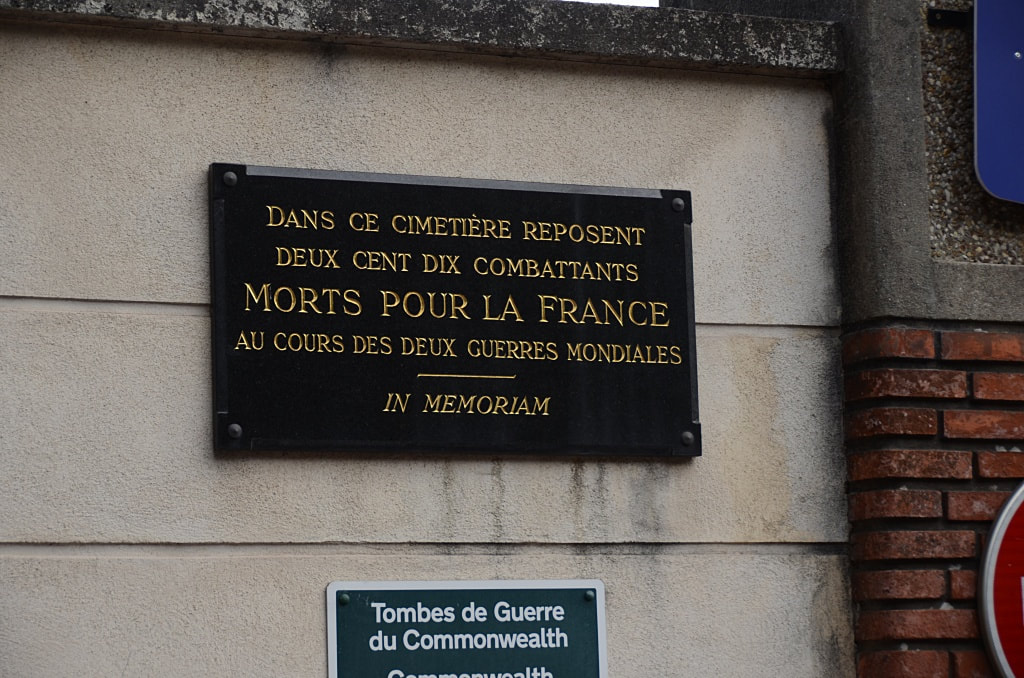 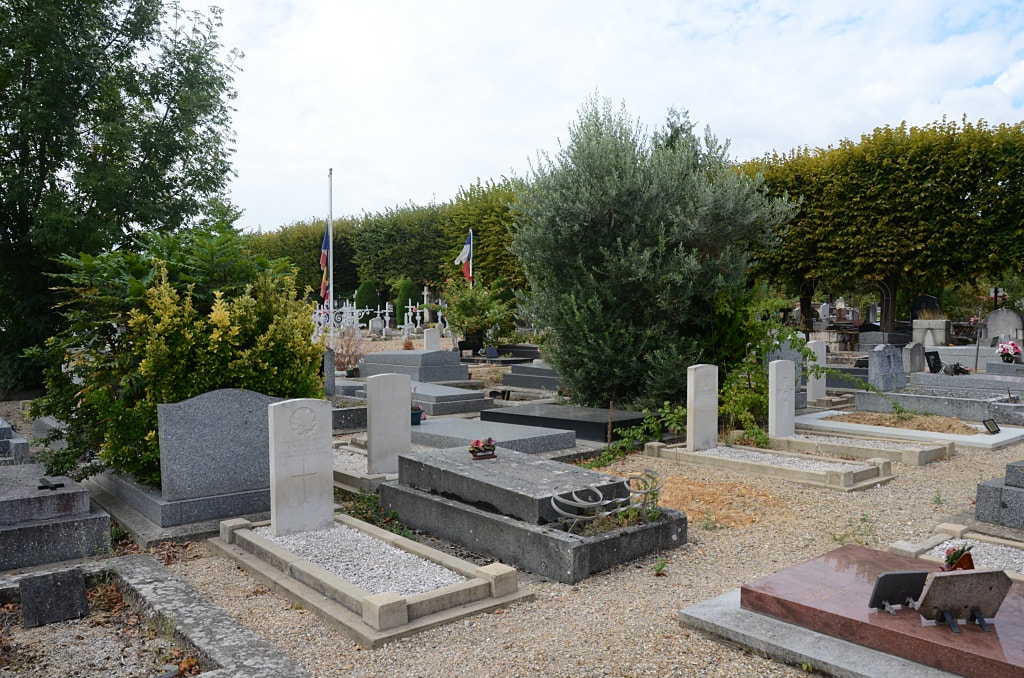 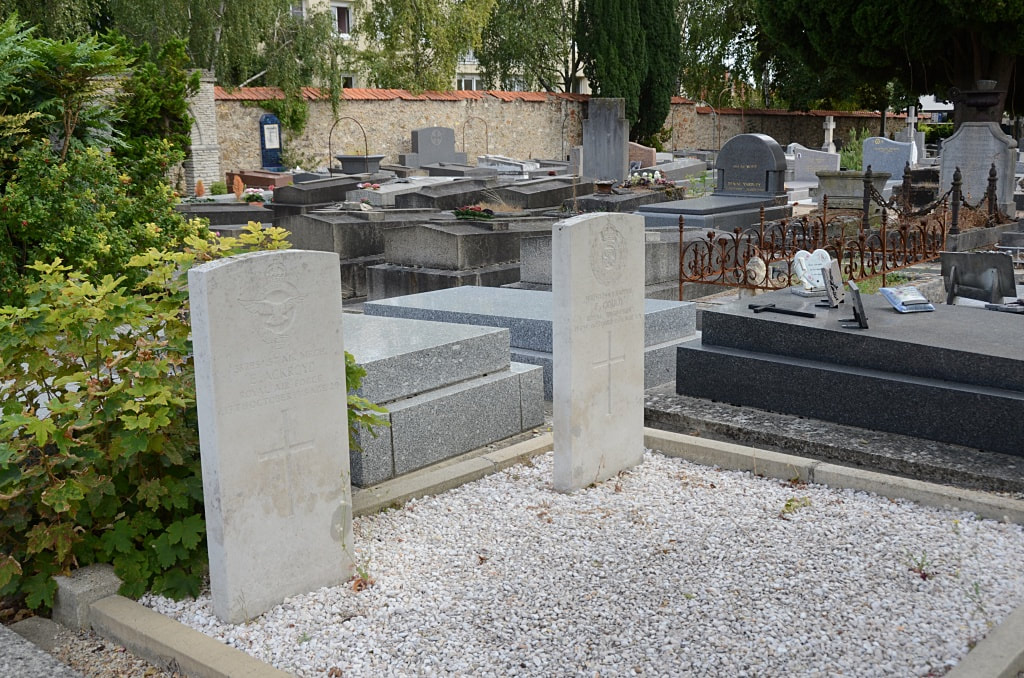 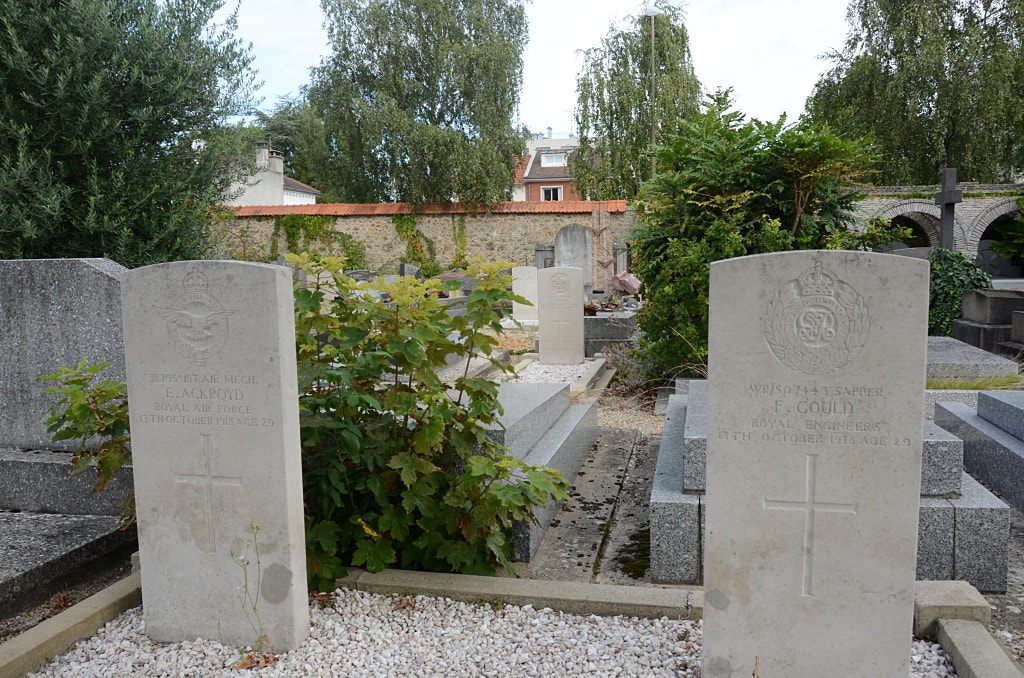 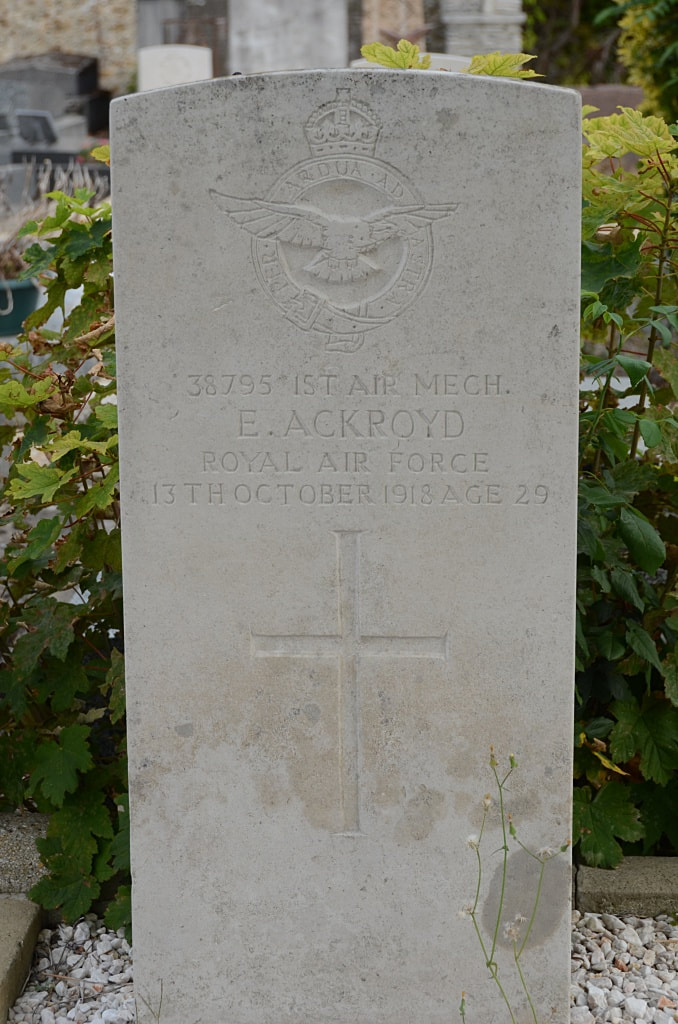 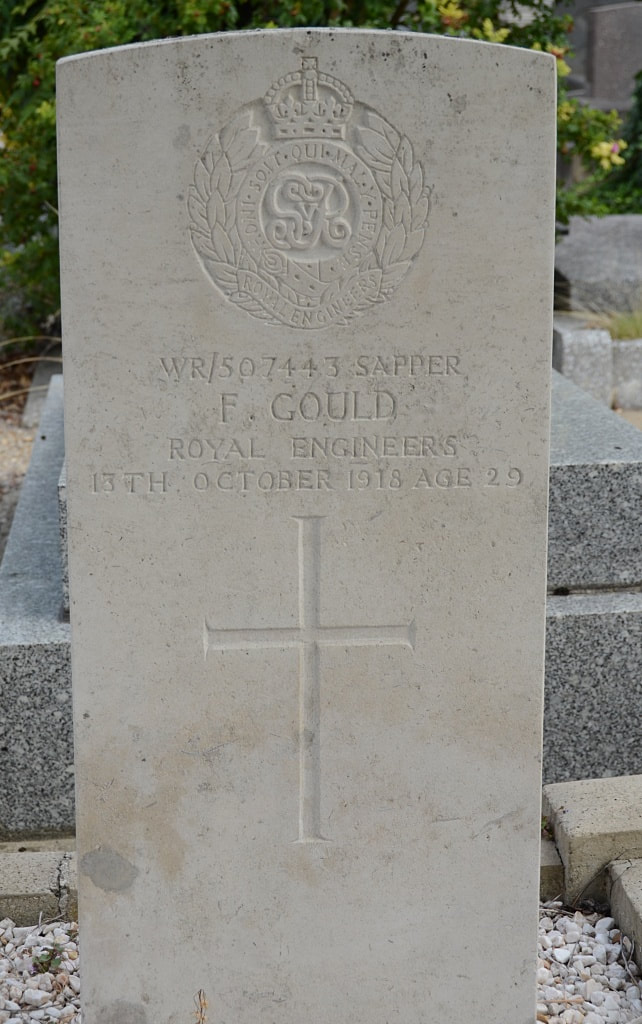 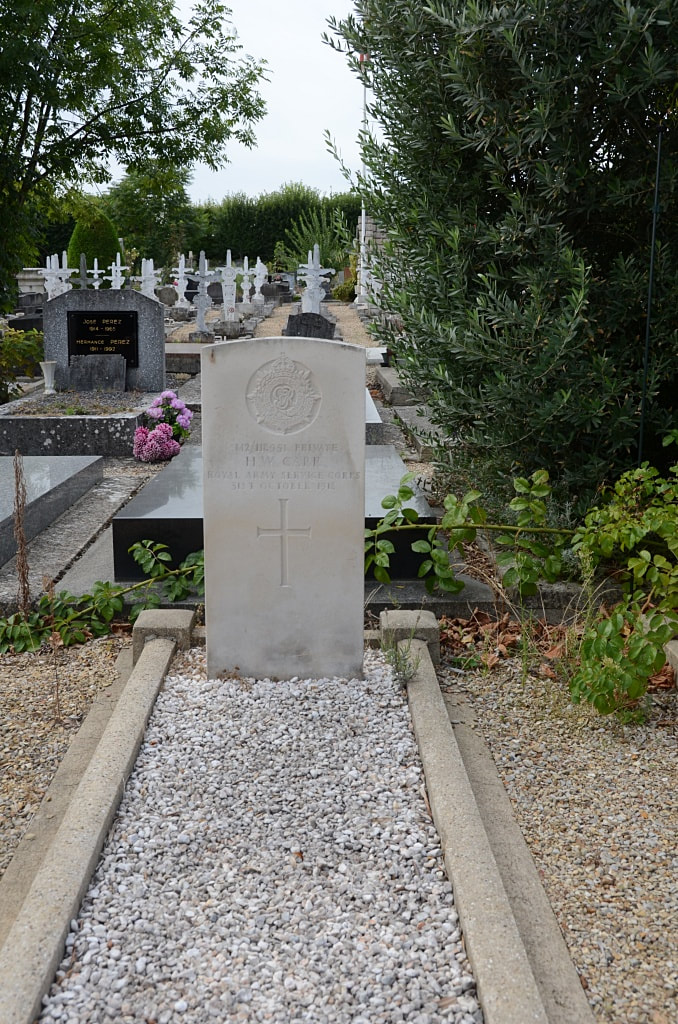 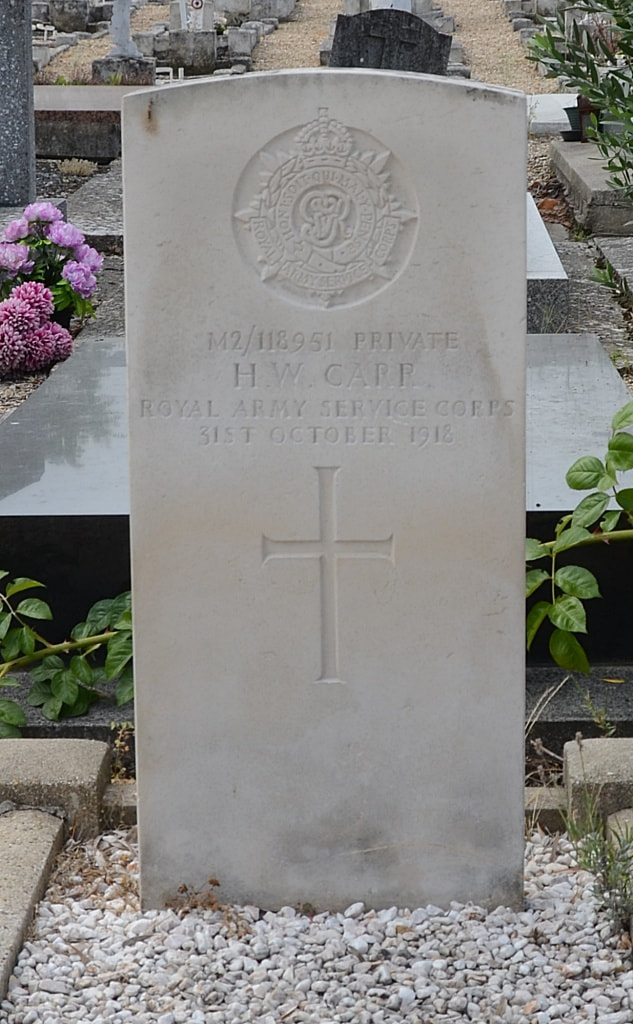 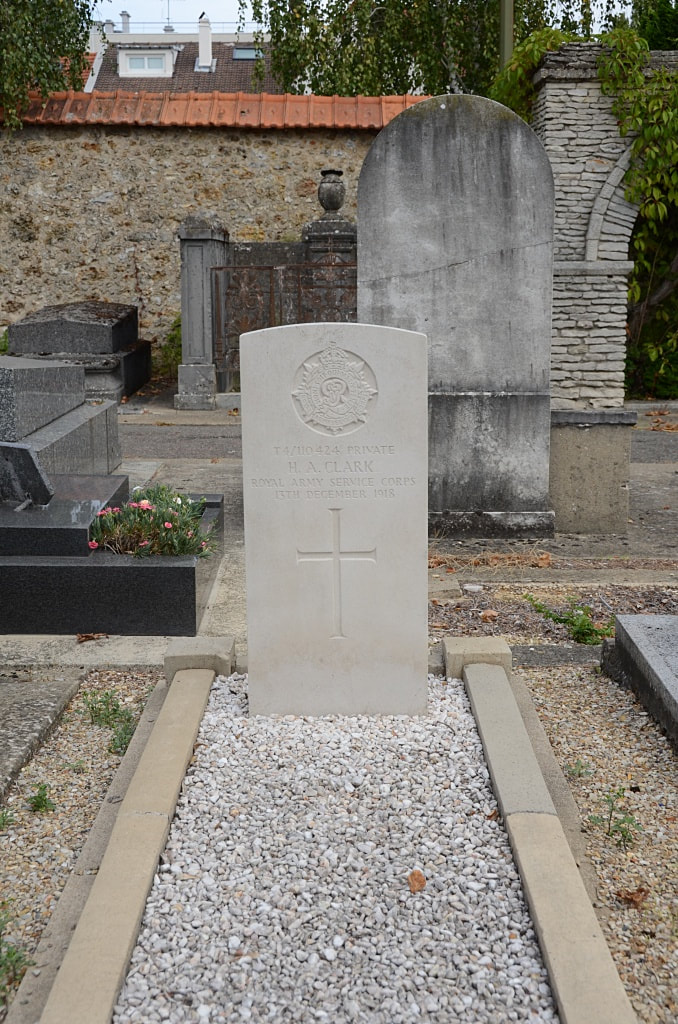 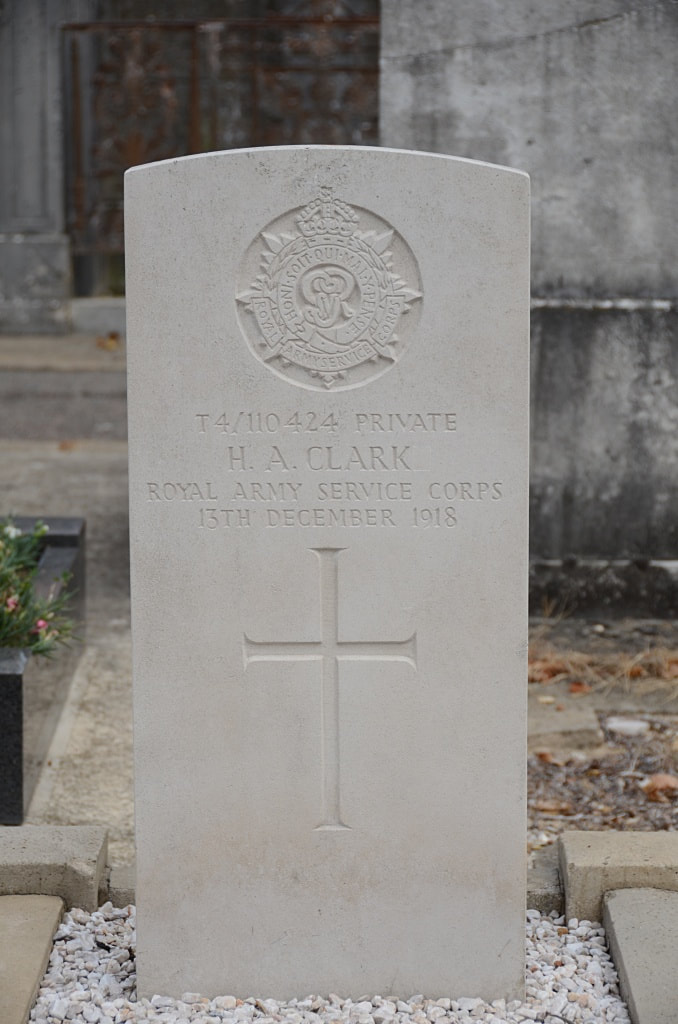 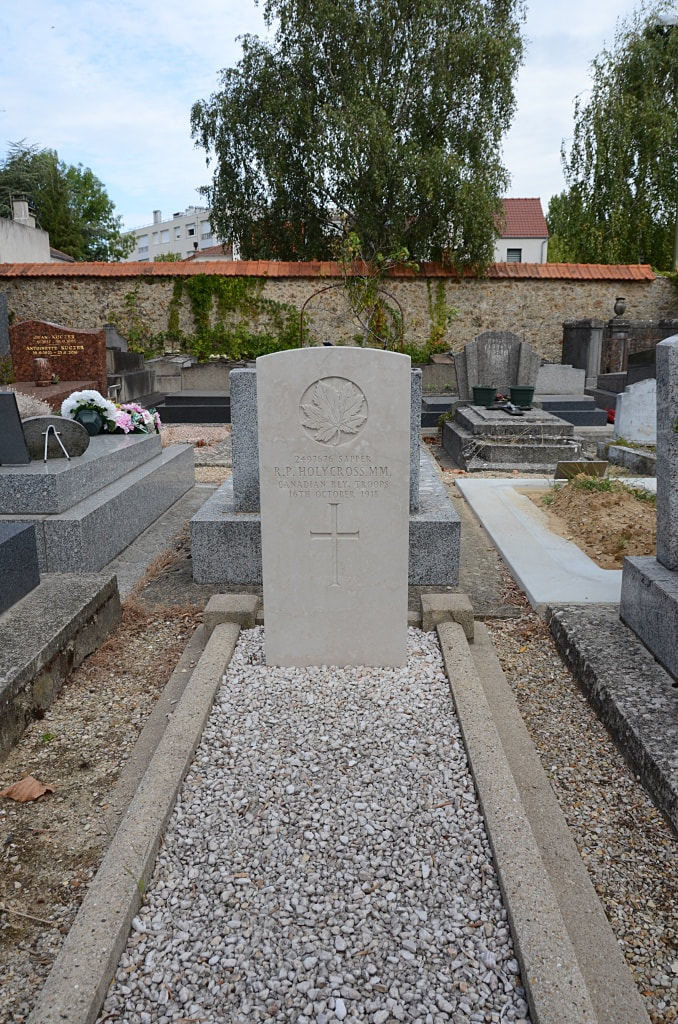 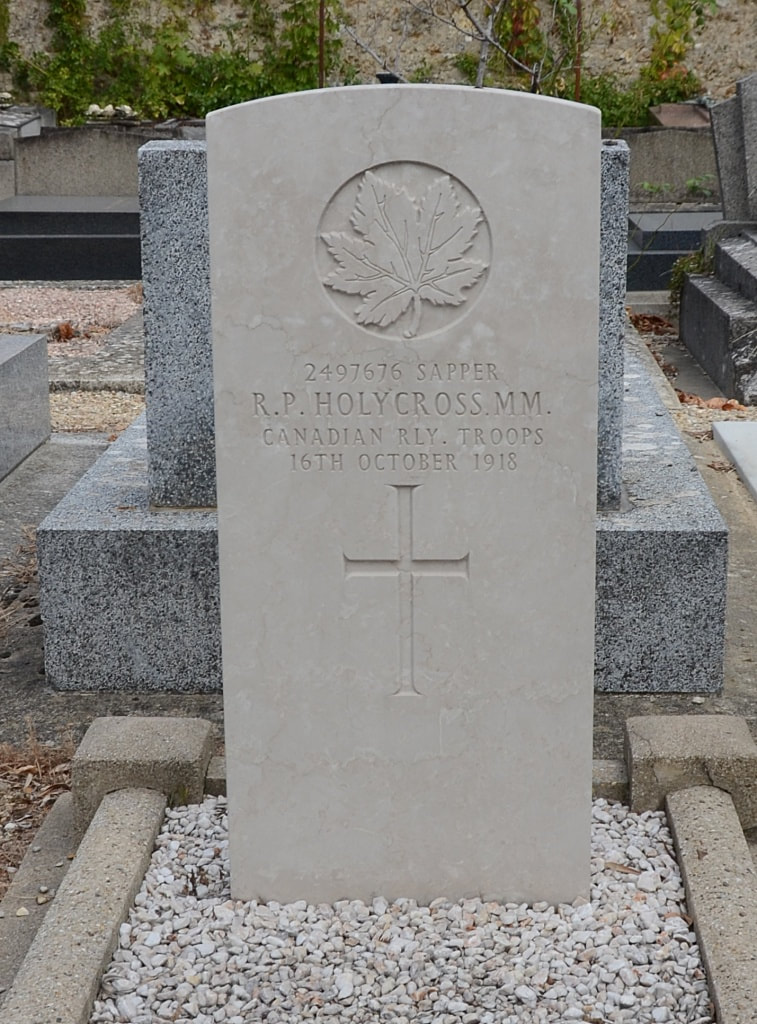 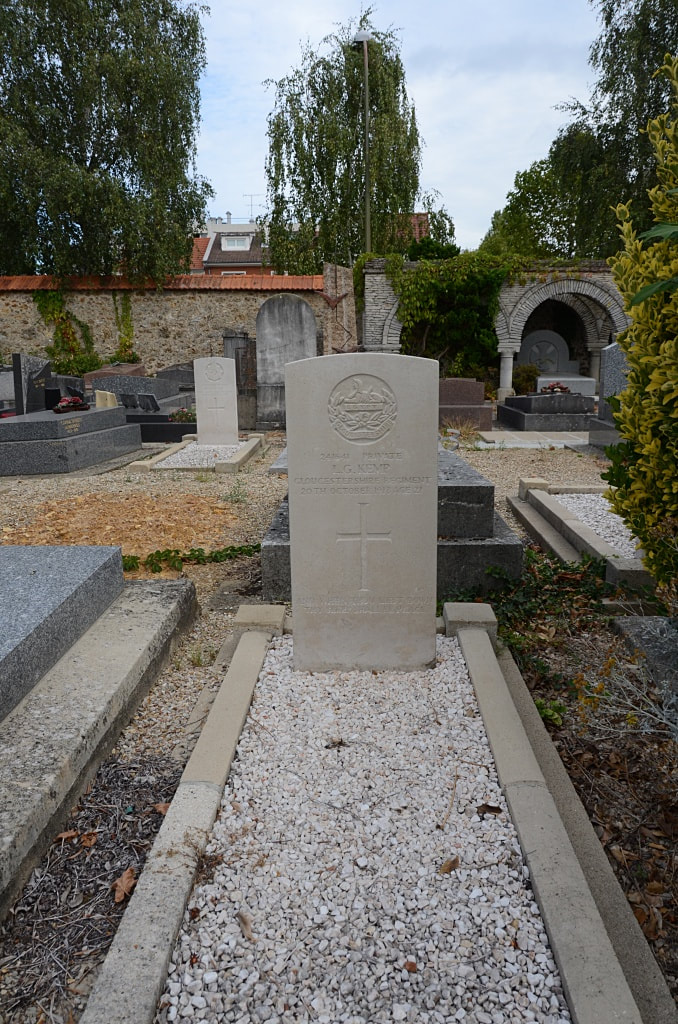 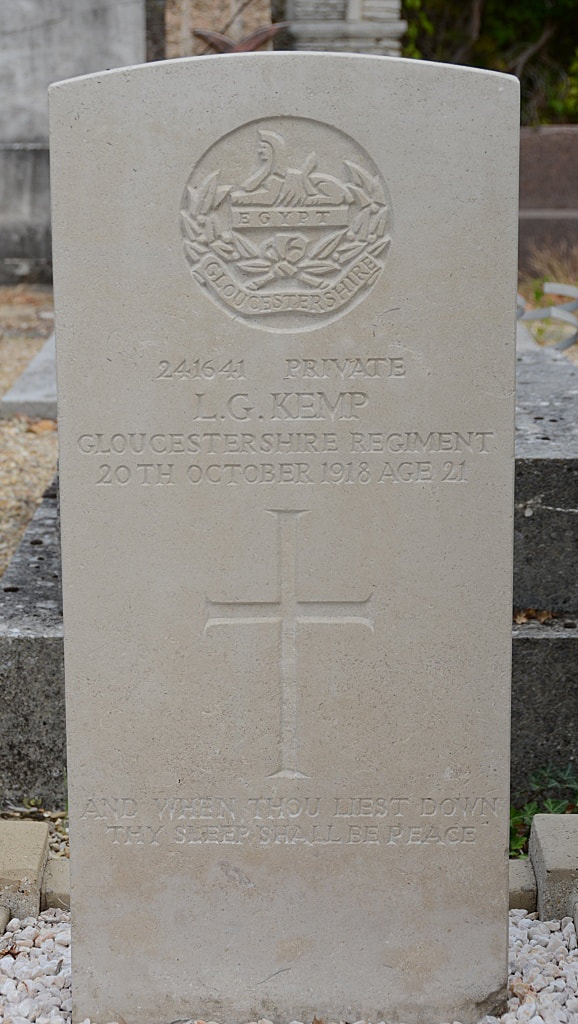 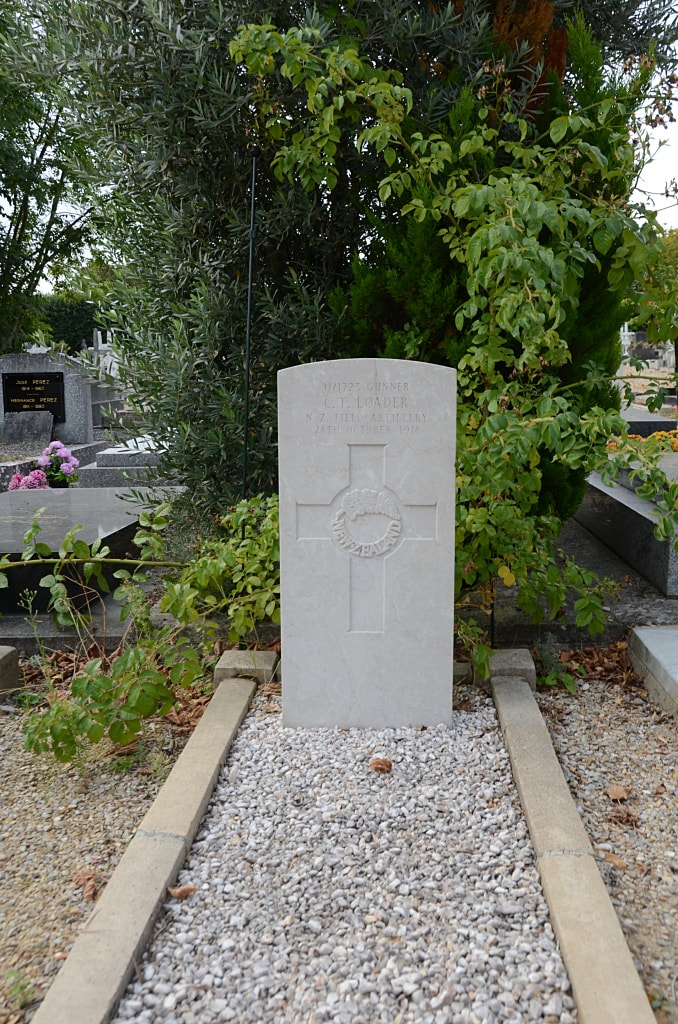 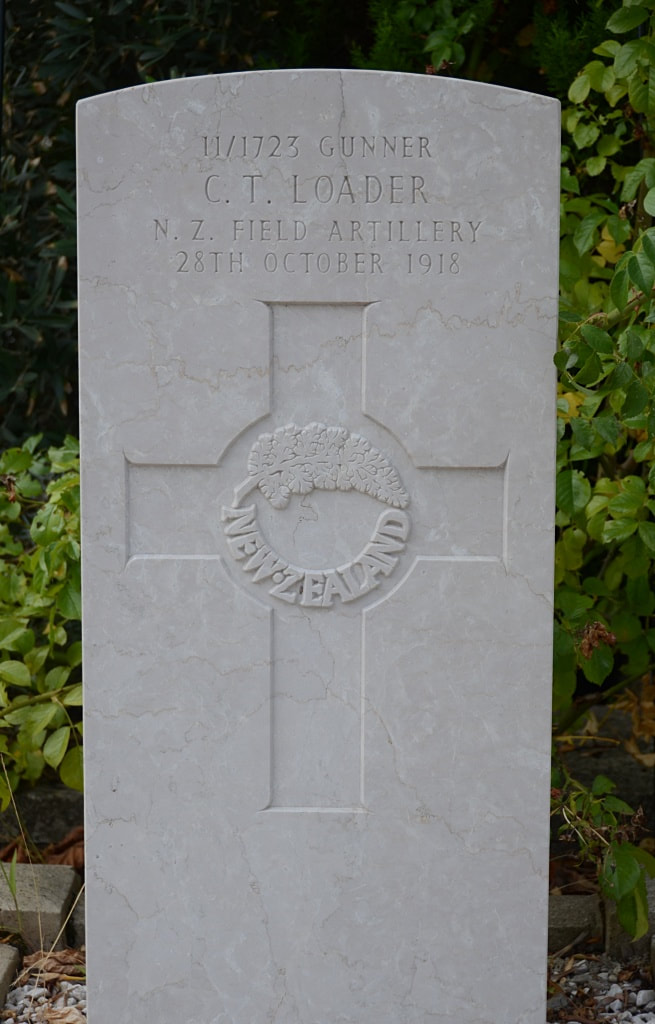 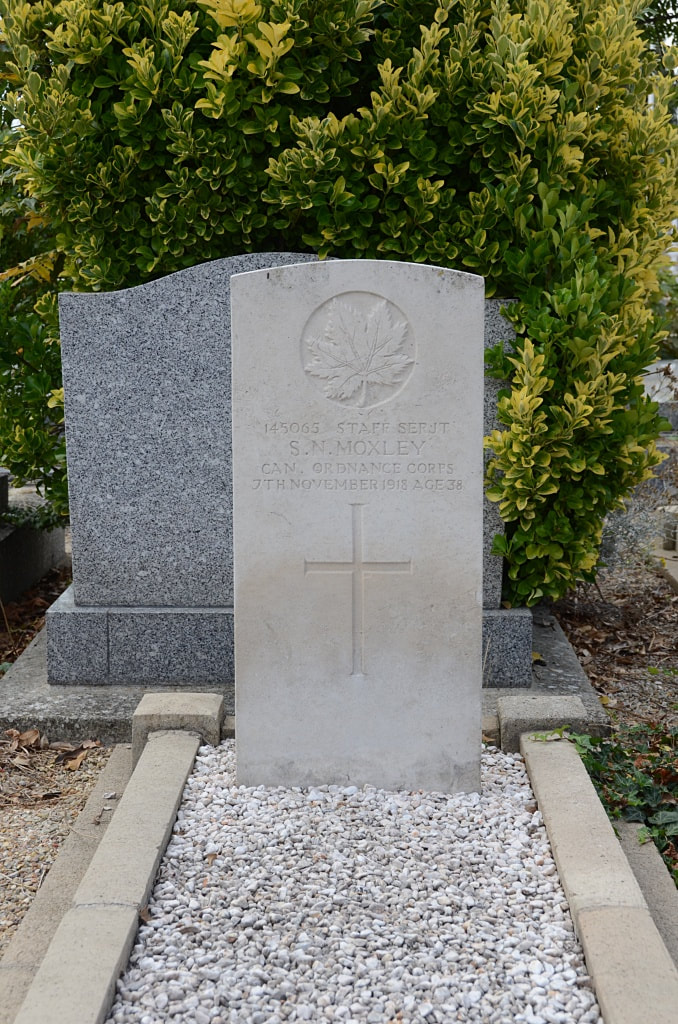 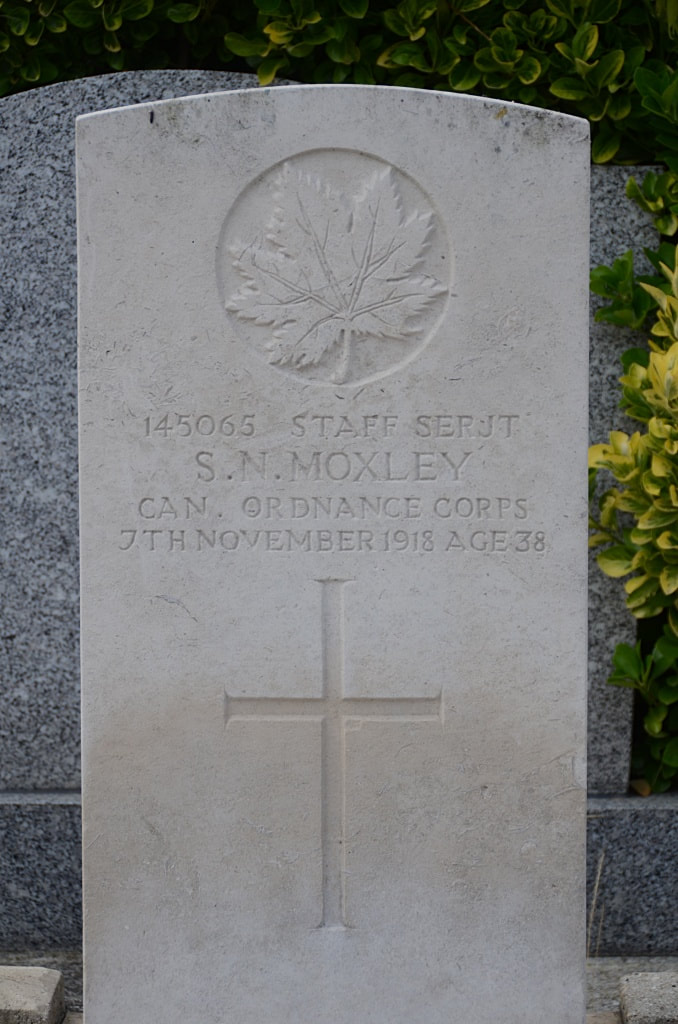 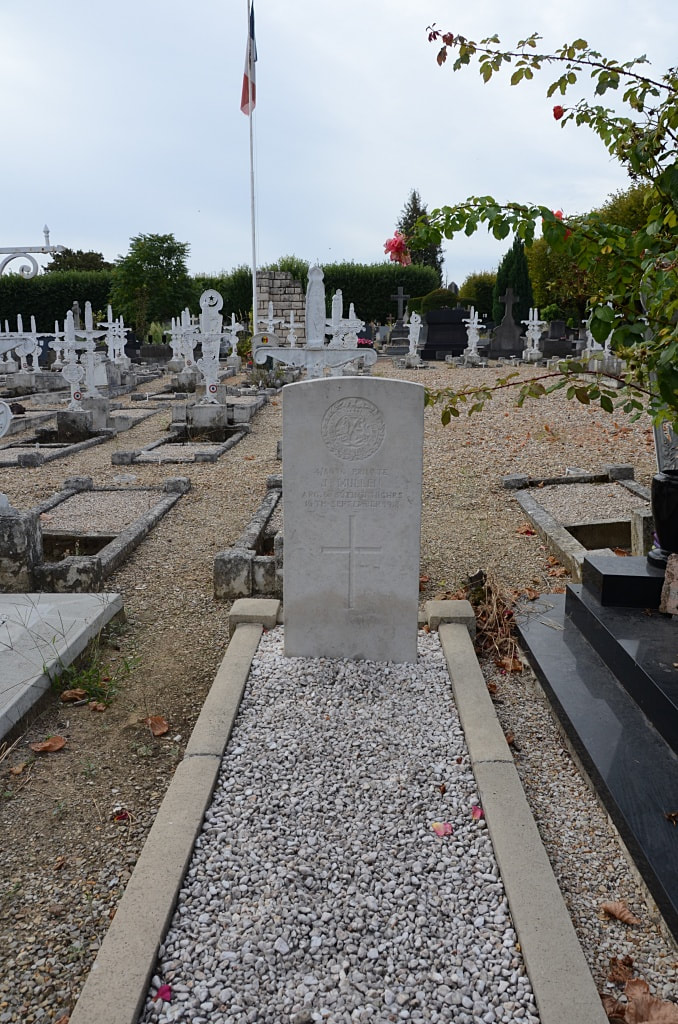 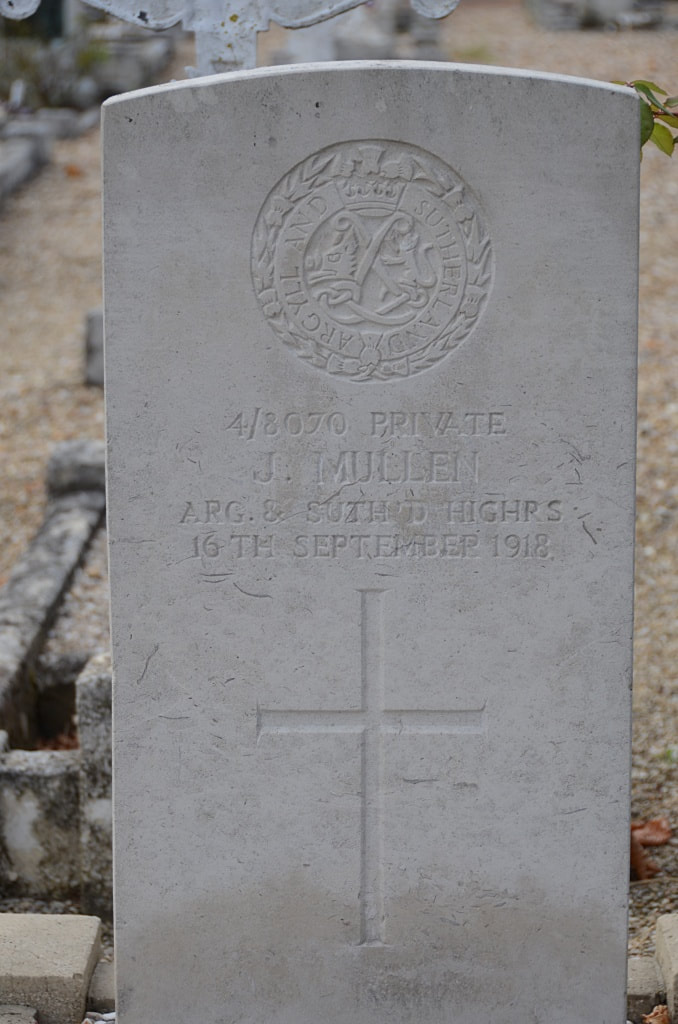