St. Georges is a village in the Department of the Pas de Calais, 6 kilometres east-south-east of Hesdin. Near the north-east corner of the churchyard are two graves on the Great War, each with a private memorial erected by fellow officers or men and each with a CWGC headstone. 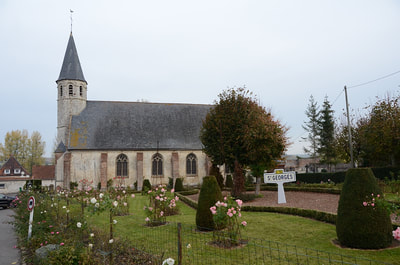 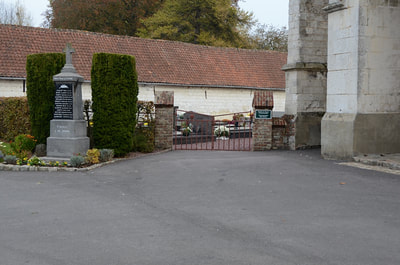 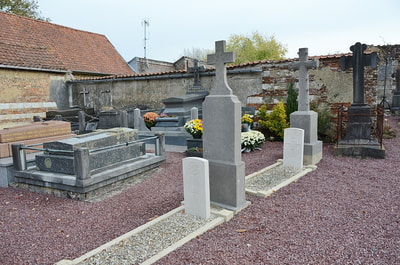 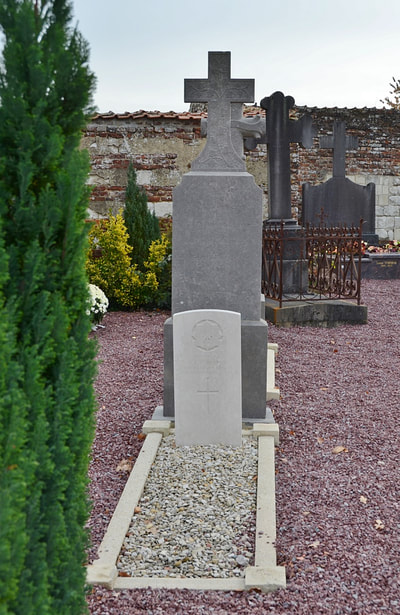 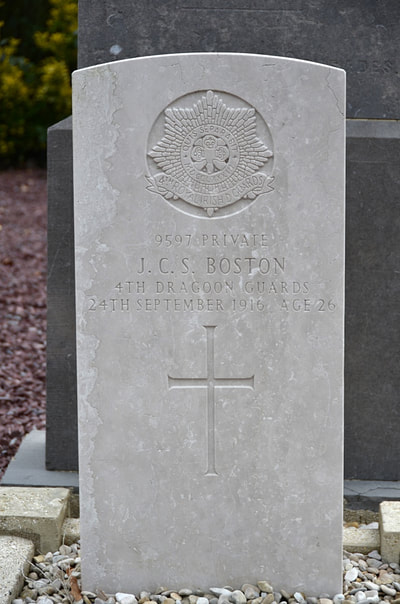 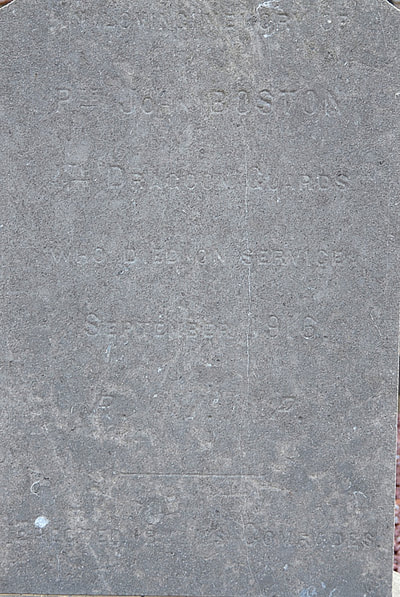 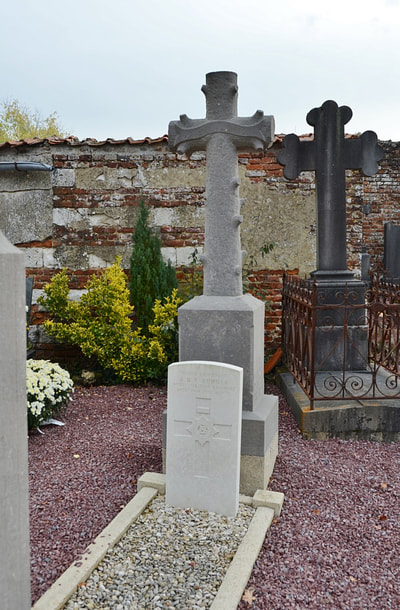 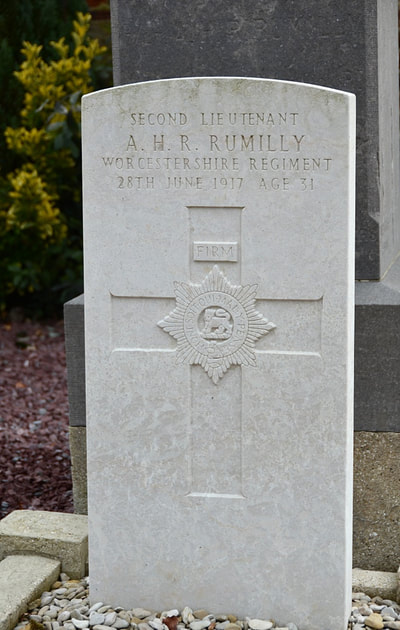 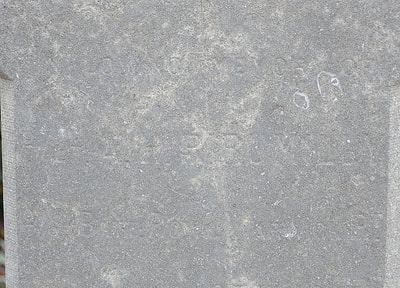 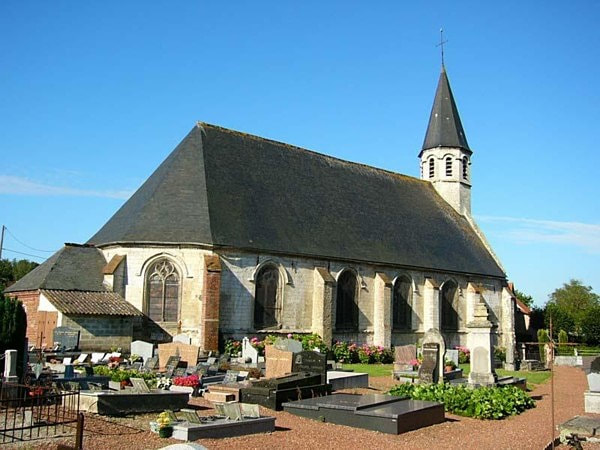