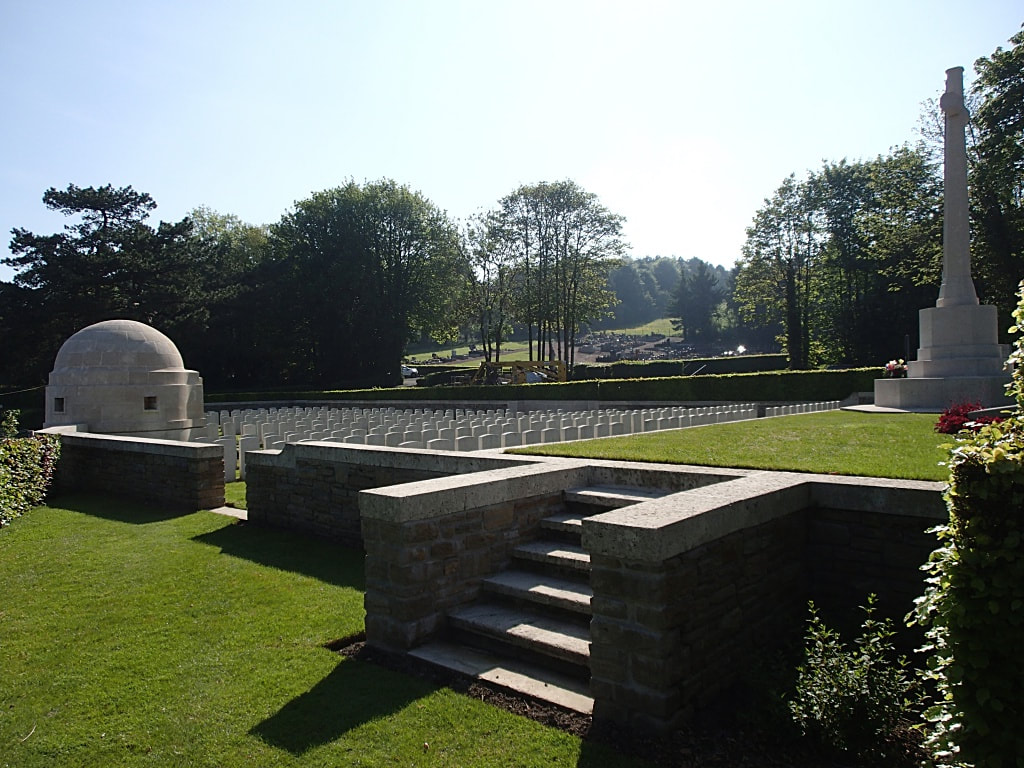 St Hilaire Cemetery and Extension is on the eastern side of the town on the south side of the secondary road to Sericourt (D54).

During the Second World War, the greater part of Frevent was destroyed by bombing. An aerial torpedo fell in the cemetery, which is near the railway line, damaging some of the graves, but the Commonwealth plot was not affected.

The CEMETERY now contains 210 Commonwealth burials of the First World War. There are also 12 Second World War burials, all dating from late May - early June 1940 and the withdrawal of the British Expeditionary Force ahead of the German advance. 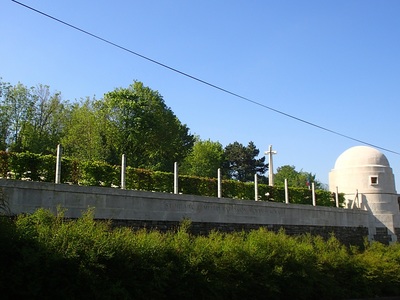 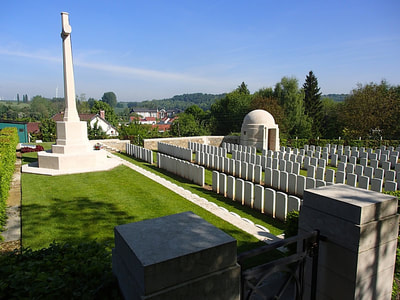 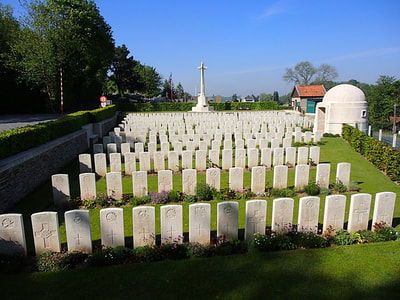 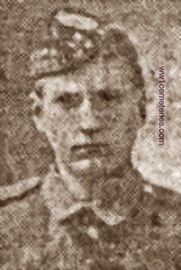 ​His headstone bears the inscription: "Dear To Our Hearts He Ever Will Be." 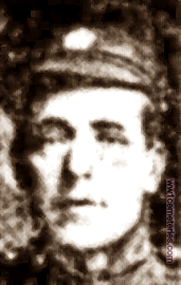 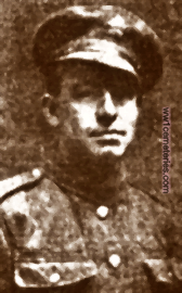 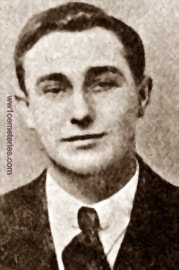 ​His headstone bears the inscription: "We Leave Thee Now Our Dearest One Safe In His Gracious Keeping Until He Comes." 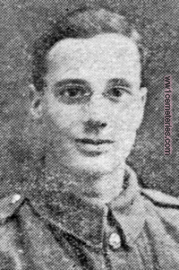 His headstone bears the inscription: "Too Dearly Loved To Be Forgotten." 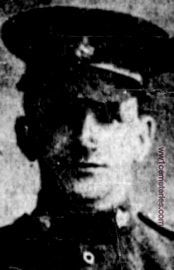 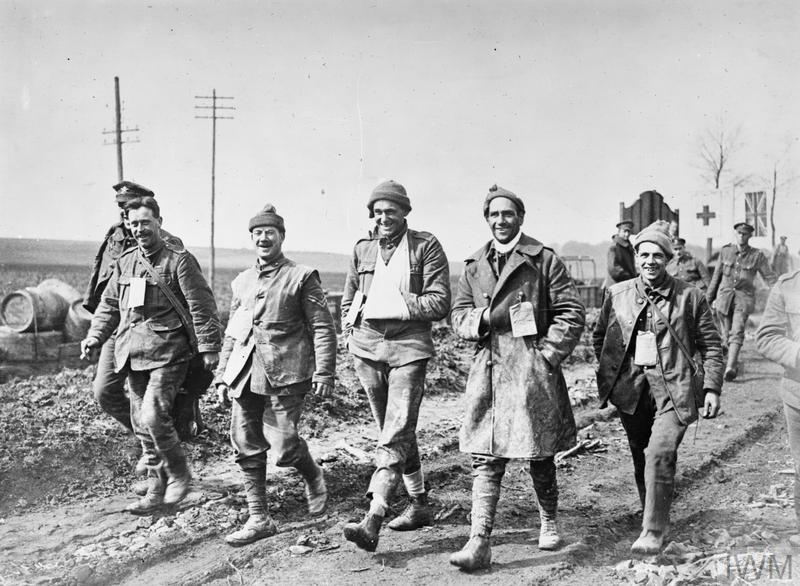 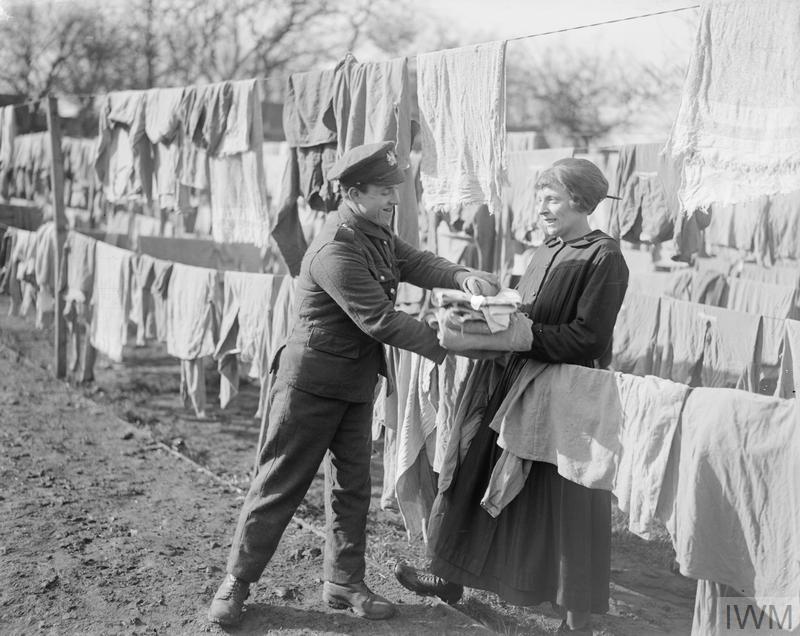 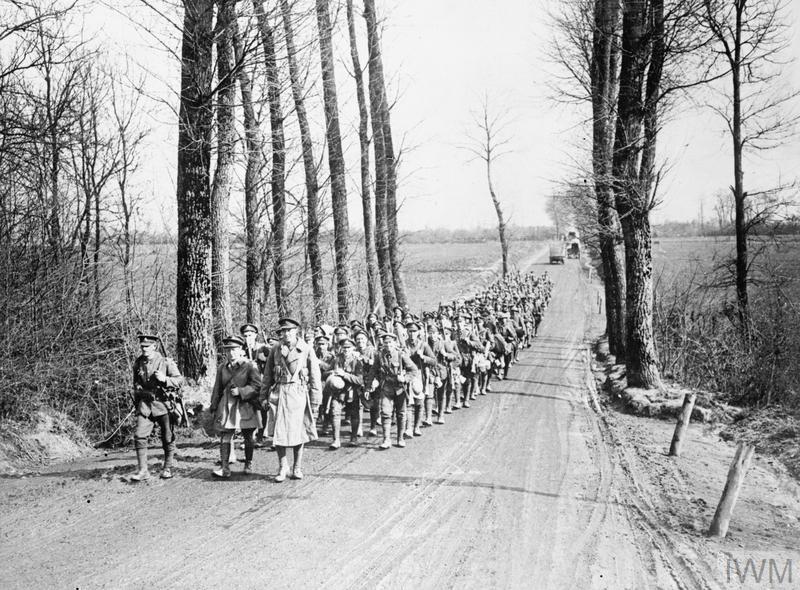 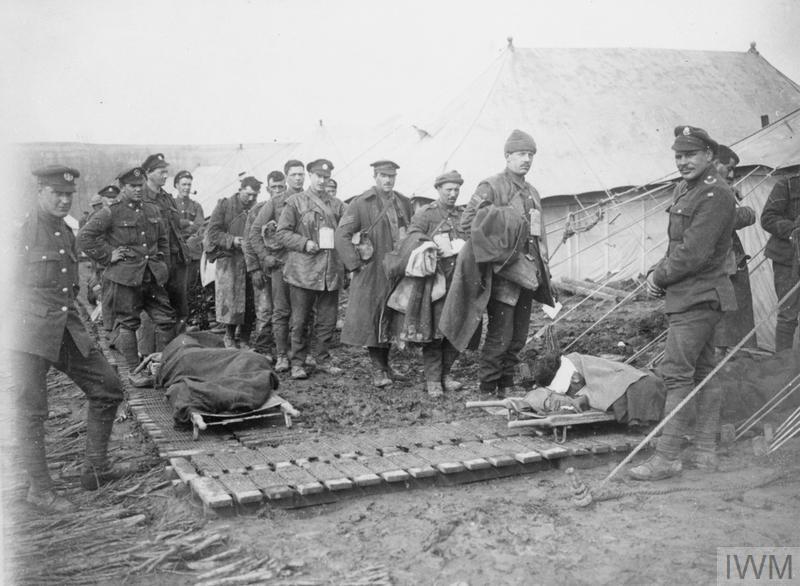 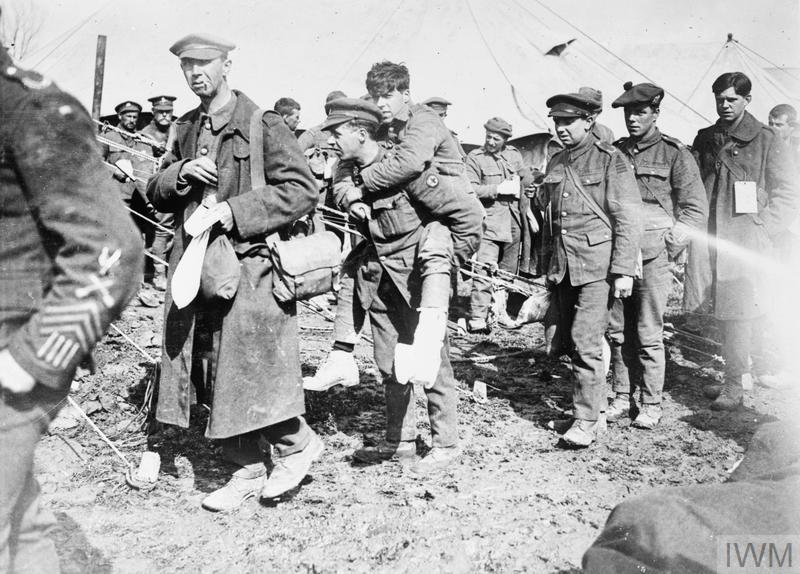 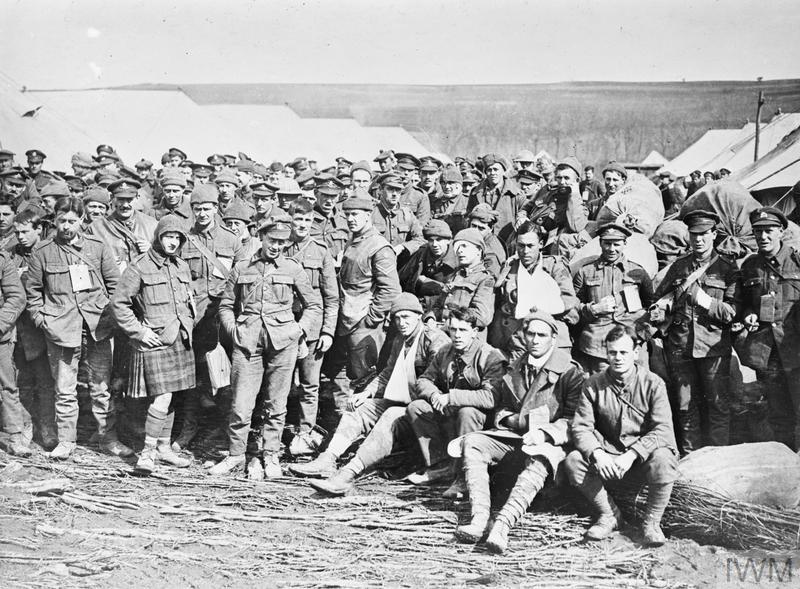