​St Martin-d'Ablois is 10 kilometres south-west from Epenay. The communal cemetery is on a small road to the east of the village taking the D11 towards Vinay. The cemetery can be seen on the left side on outskirts of the village. This cemetery contains 91 French war graves and, in the north, or far left-hand corner, of the cemetery are 6 Commonwealth war graves from the 1914-1918 war. 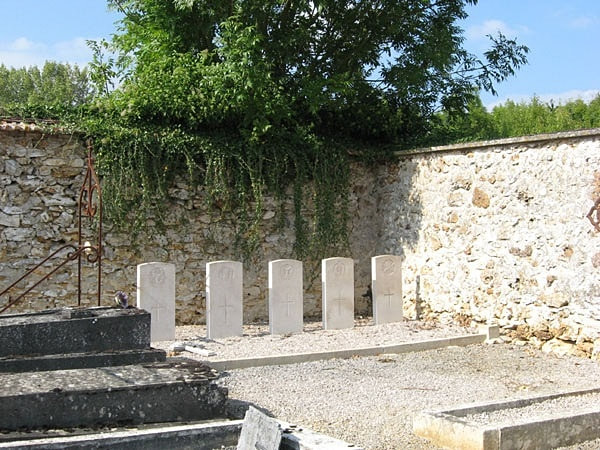