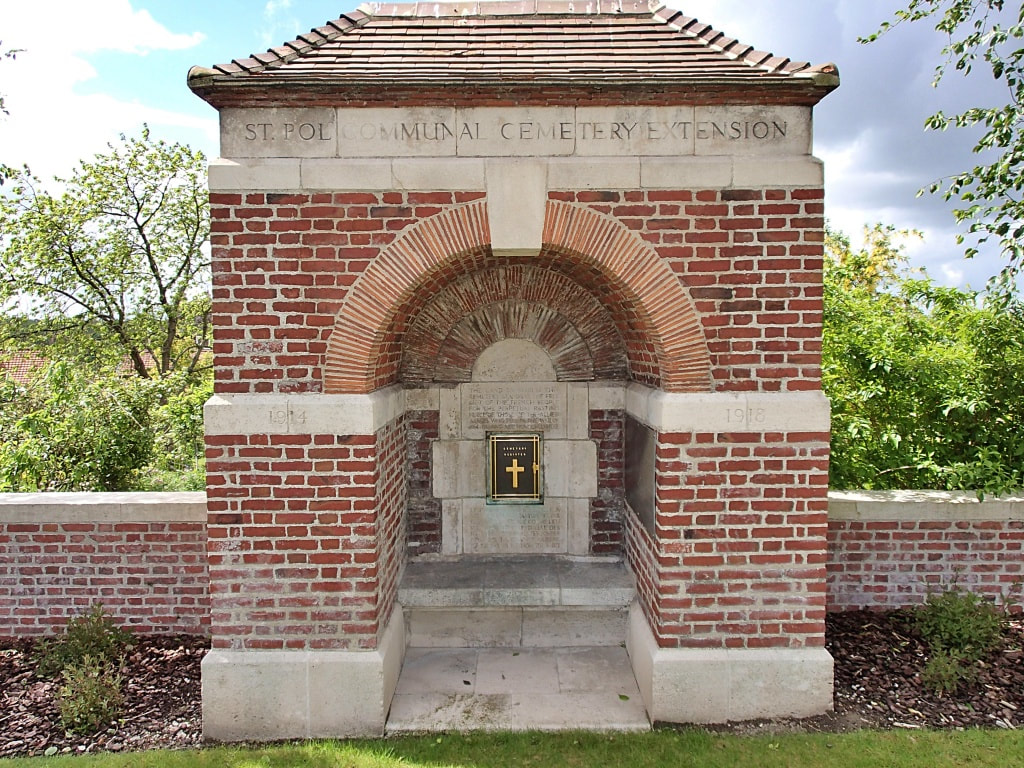 St. Pol-sur-Ternoise was an administrative centre during the whole of the war, taken over by British troops from the French in March 1916; and No.12 Stationary Hospital was posted on the race-course near the town from the 1st June 1916, to 1st June 1919.

The Extension was made alongside the "Cimetiere Thuillier" (which is more than 500 years old) by the French Tenth Army, and in March 1916-April 1918, the British Plot was added in the South-West quarter.

The British Plot covers an area of 1,111 square metres. 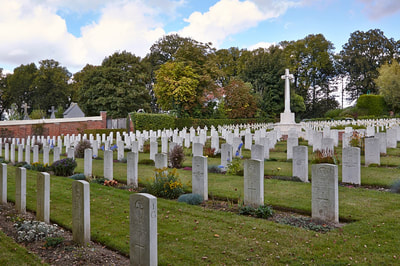 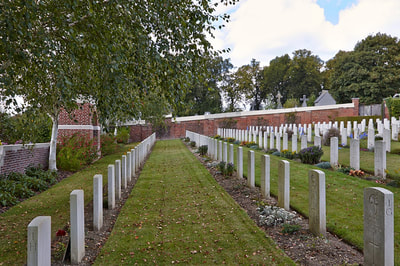 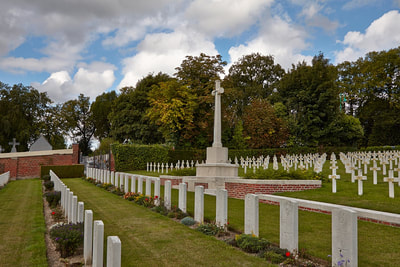 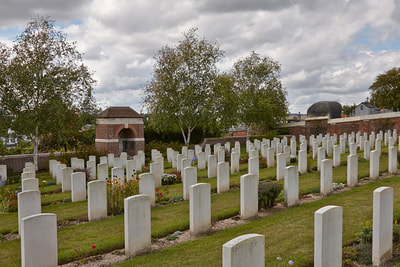 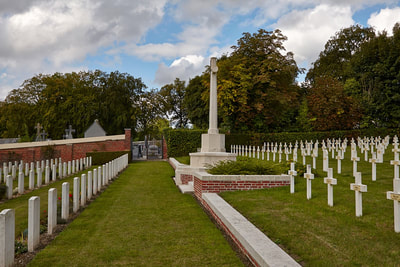 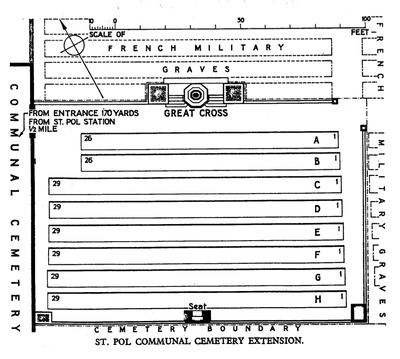 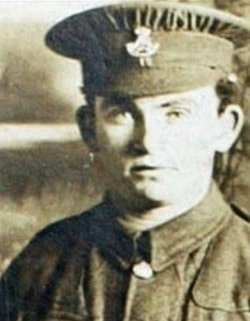 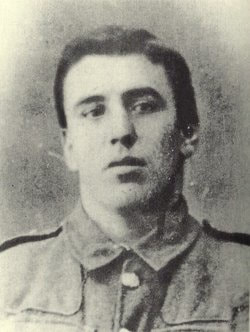 On 26 Nov 1916, in a sparsely held part of the line at Roclincourt, near Arras that had been frequently subject to the detonation of mines, an officer led a night-time patrol to the King’s Crater, only 50 yards from the enemy front-line.  There a German raiding party shot & wounded the officer; & Stones left his rifle & made off towards the rear to give the alarm — to be arrested by the police at a battle stop.

Nearby in another section of the same line, a party of 6 men made off, headed by Goggins & McDonald (without their rifles), reaching a sentry-post some 200 yards behind the front line.

At the trial on Christmas Eve of the 3 NCOs, along with the 4 Privates, it was confirmed on behalf of Stones that at the time of his arrest he had been in a nervous state, with difficulty in walking, but the battalion doctor had merely reported the absence of organic disorder. Despite Stones’ good fighting record, he was sentenced to death. In respect of the 6 men led by Goggins & McDonald, all charged with quitting their posts, there was evidence of an unauthorised order to retire. However all 6 received the same sentence as Stones.

Against a background of prejudice against Bantam battalions then prevalent amongst senior officers, the Divisional commander described Goggins & McDonald as mentally & physically degenerate. On review, Haig commuted the sentences on the 4 Privates to imprisonment for 15 years, suspended.
​
(Putkowski, pp. 156-9; Corns, pp. 157-175, giving a full & detailed account (with a map) of the incidents giving rise to the charges; of the fighting in the area; & of the lengthy trial proceedings). 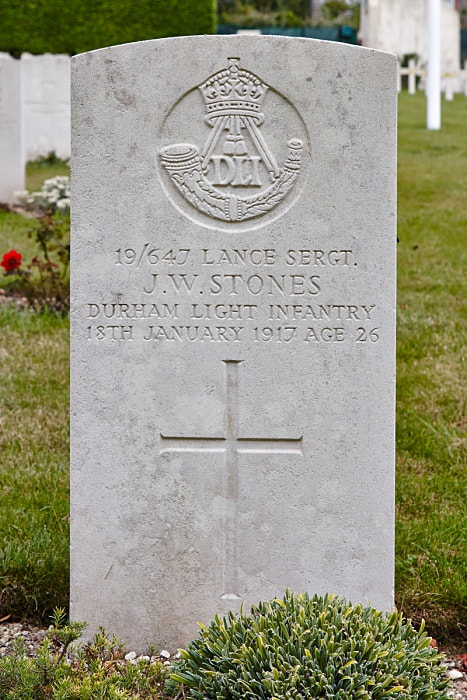 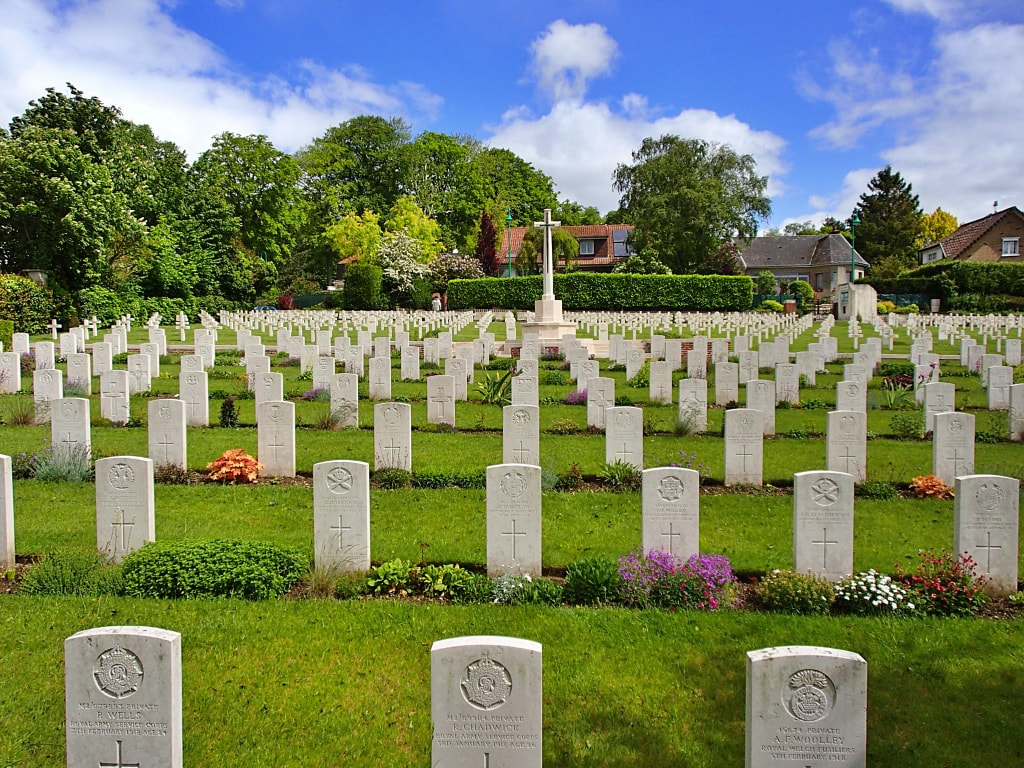 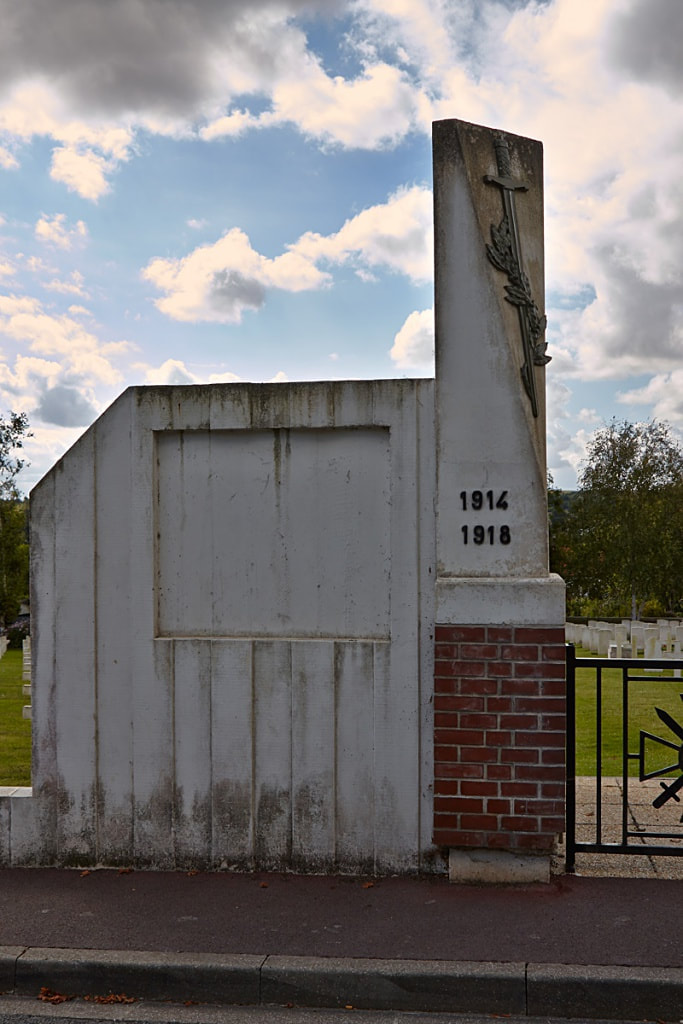 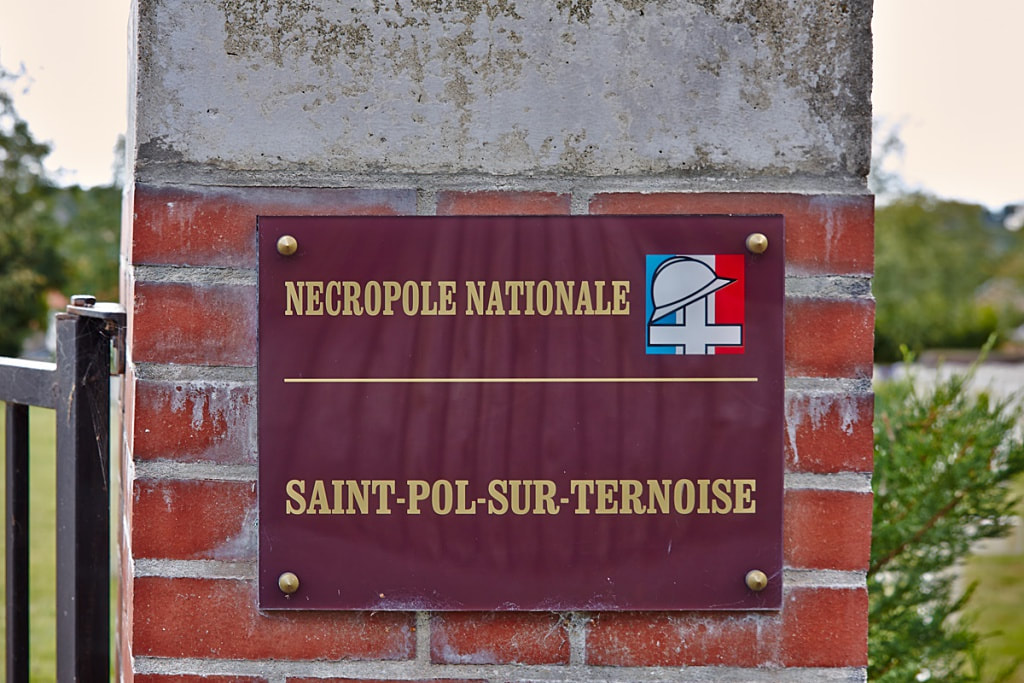 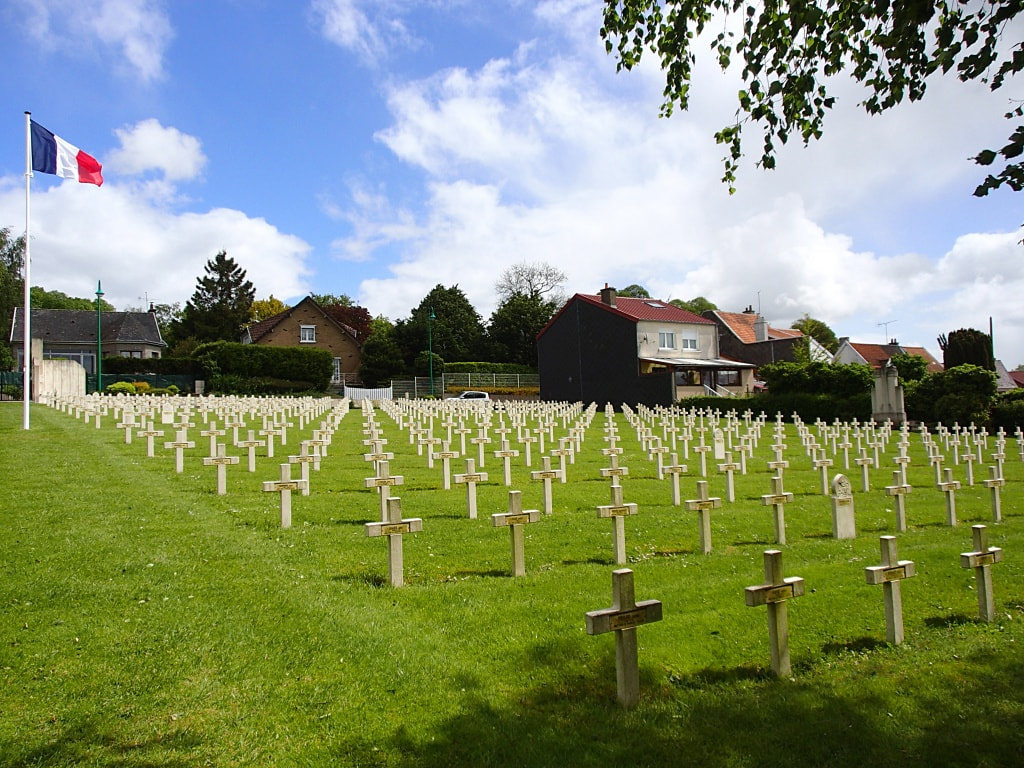 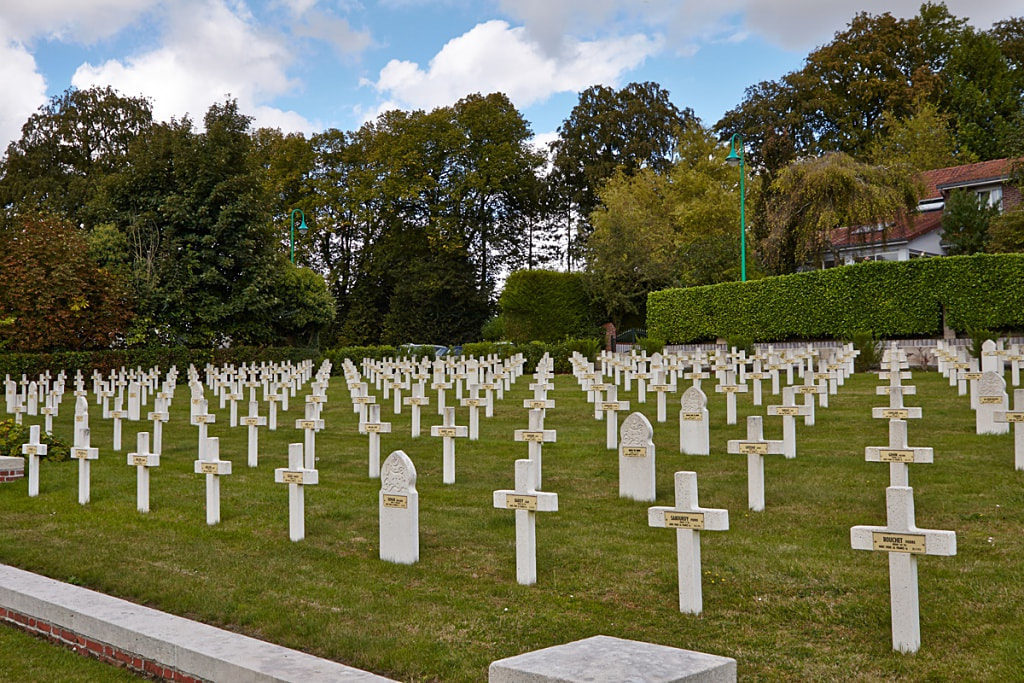 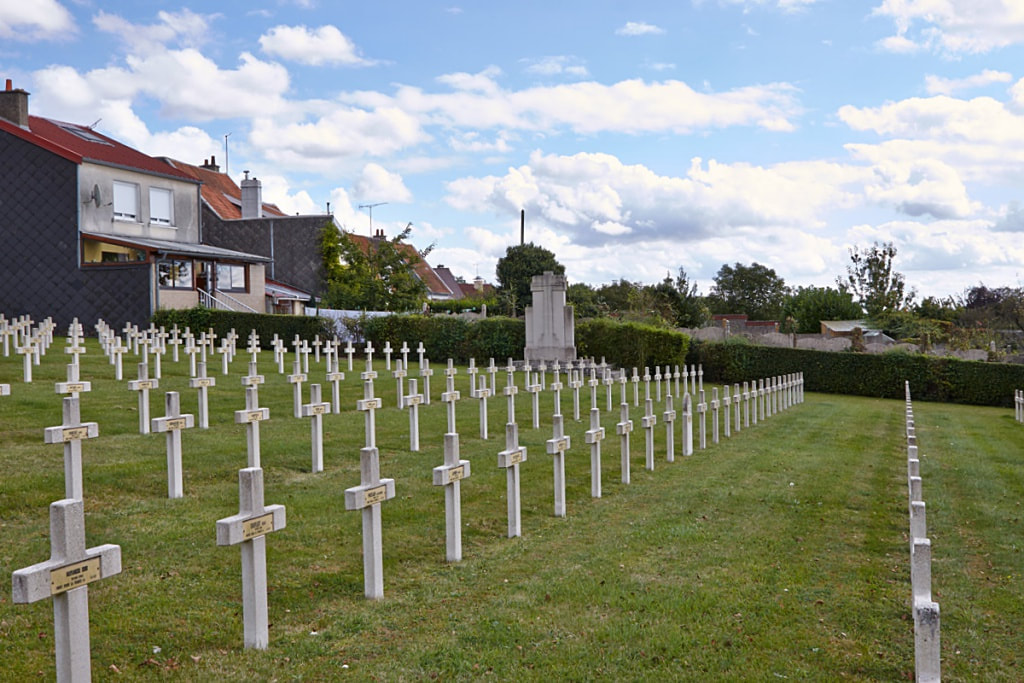 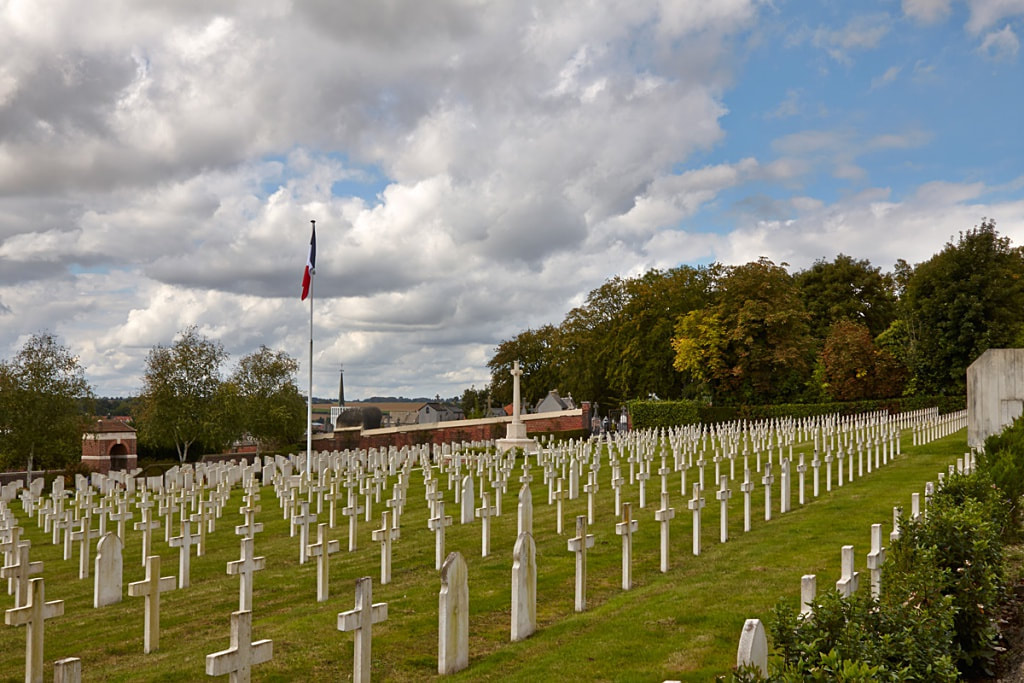