St. Quentin is a large town in the Aisne region of Northern France. The French National Cemetery is located to the North-West of the town on the D.1029.

The cemetery contains the bodies of soldiers previously buried in small military cemeteries of the city and surrounding areas. There are 5,273 French Servicemen commemorated here from the Great War, 3,954 in individual graves and 1,319 in ossuaries.

There are also the remains of 2 Romanians, 117 Russians, as well as 217 French killed during the Second World War whose bodies were repatriated from different places in the Aisne region. 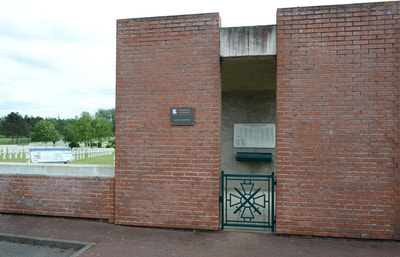 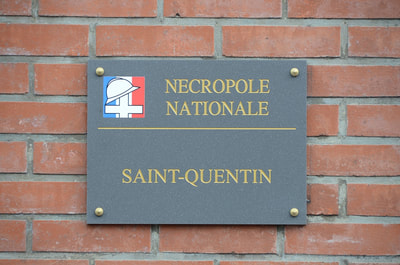 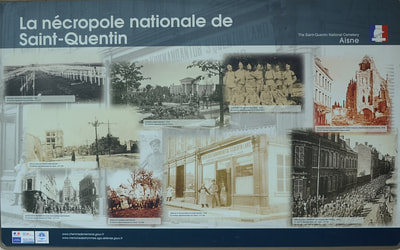 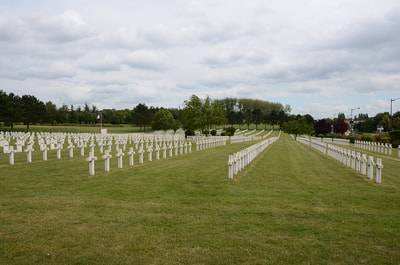 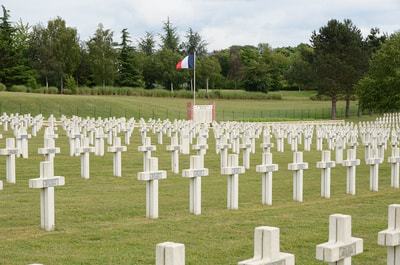 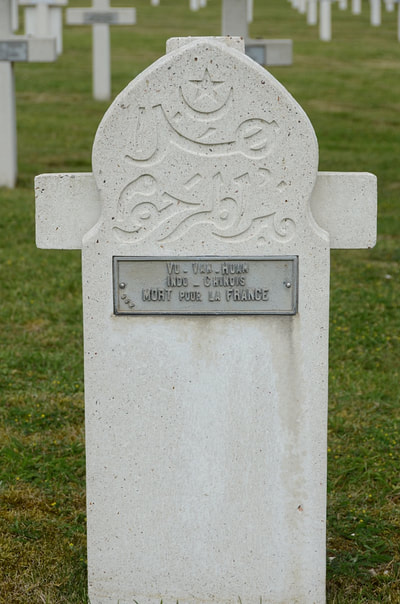 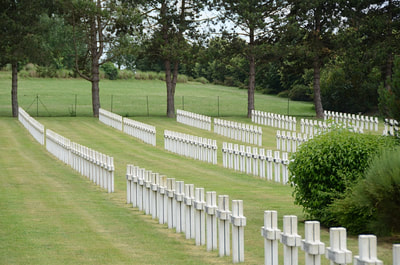 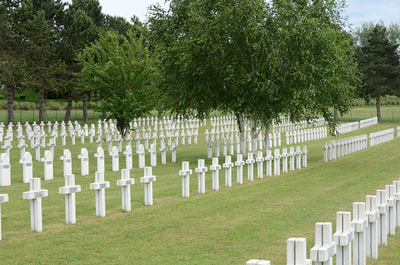 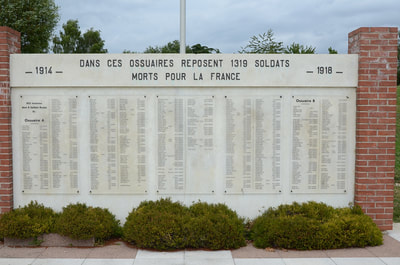 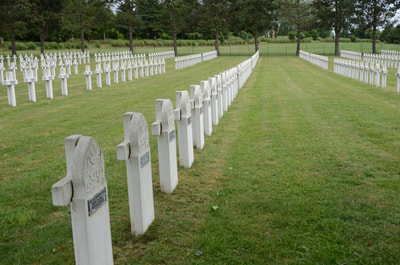 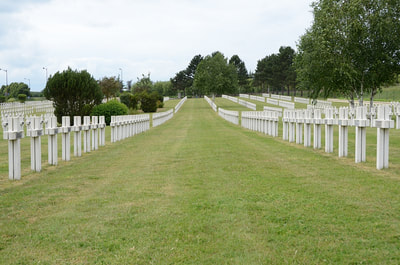 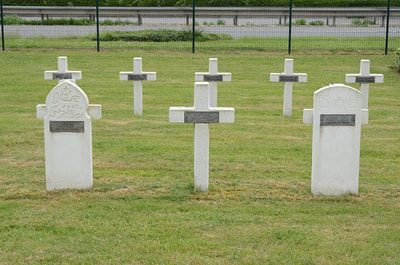 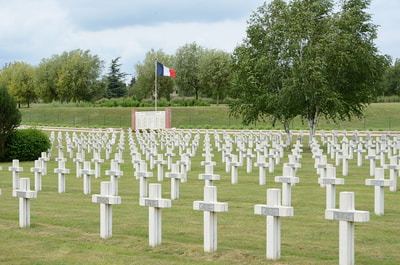 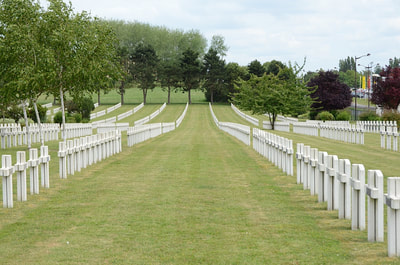