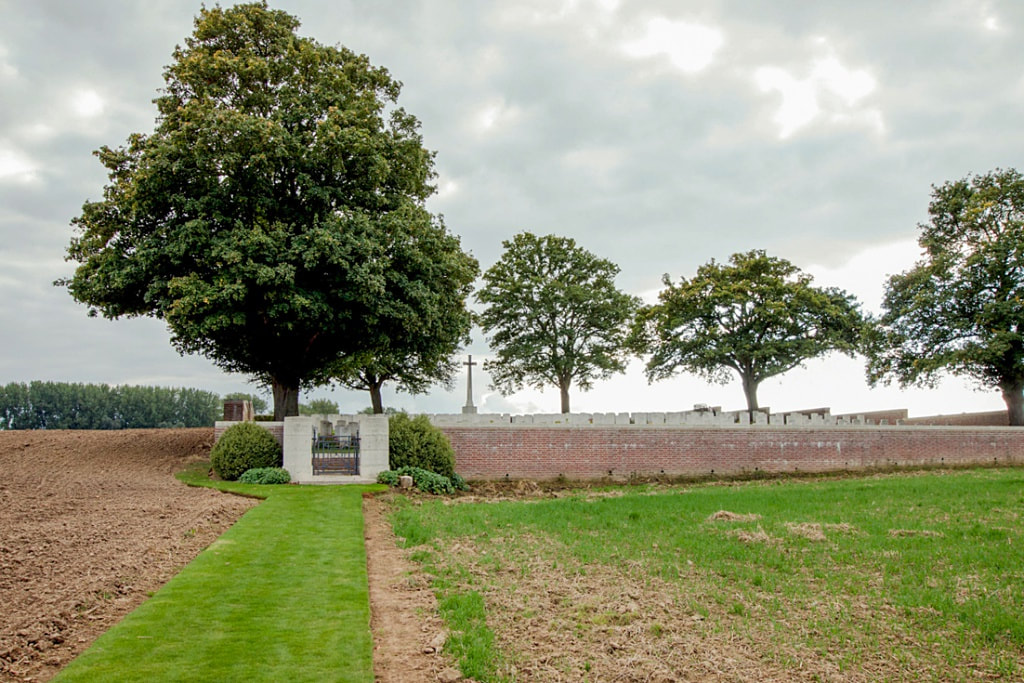 Ablain-St. Nazaire is a village approximately 13 kilometres north of Arras. Take the D937 (Bethune Road) to the village of Souchez. Make a left turn along the D57. Sucrerie cemetery lies 1 kilometre on the left side of this road.

The village and the neighbourhood of Ablain-St. Nazaire were the scene of very severe fighting between the French and the Germans in May and June 1915.

Sucrerie Cemetery is named from a sugar factory, which was destroyed in the War and has been replaced by a farm. It was begun in April 1917, next to a French Military Cemetery, now removed, of 1900 graves, and it was used until October 1918. It was called at one time Saskatchewan Cemetery, and, in accordance with the Canadian practice, it was numbered C.D. 43. The village was later "adopted" by the Urban District of Teddington.

The cemetery covers an area (without the footpath leading to it) of 1,918 square metres and is enclosed by a low brick wall. 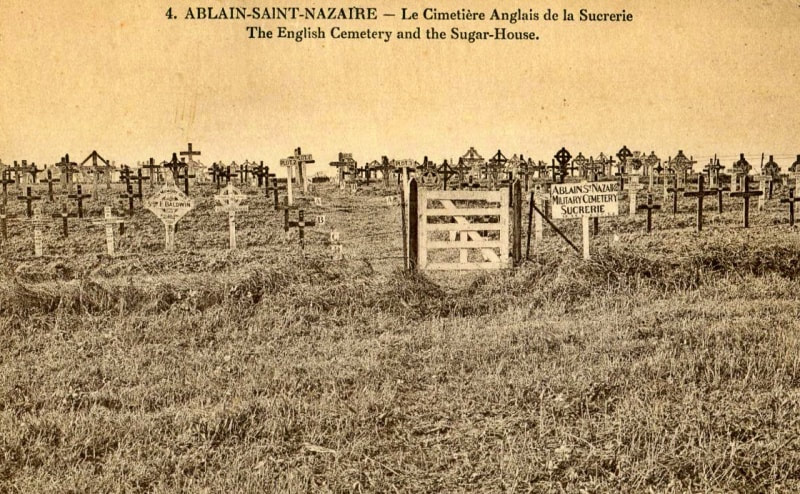 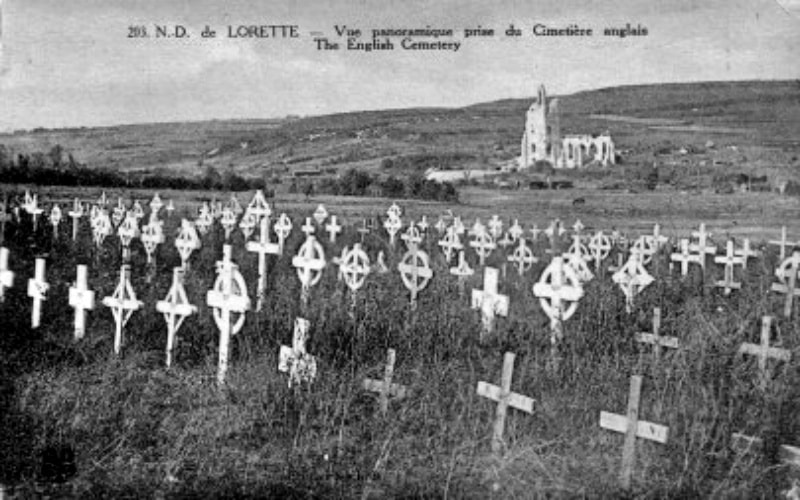 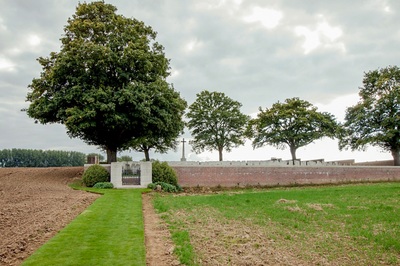 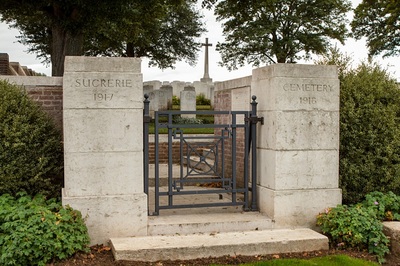 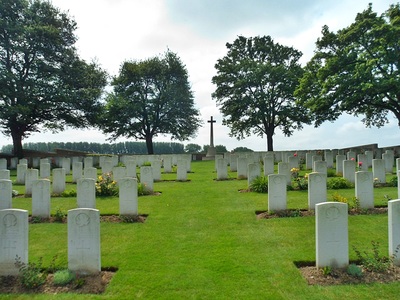 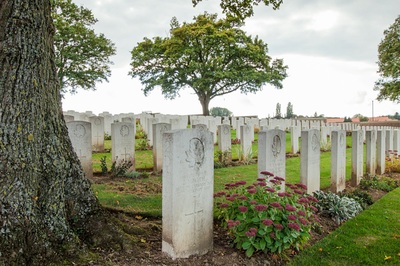 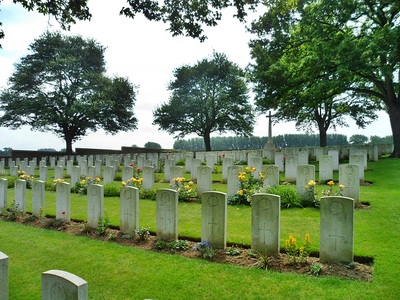 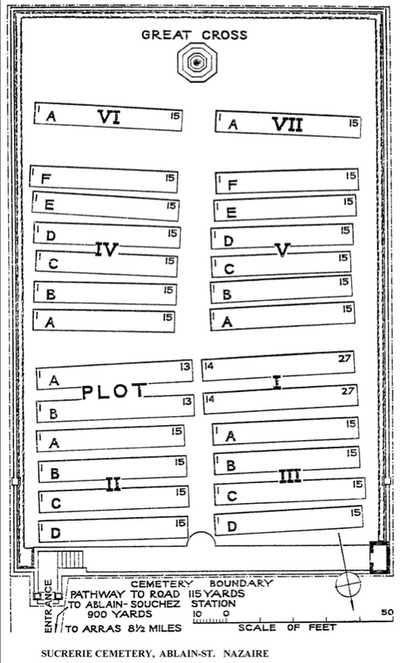 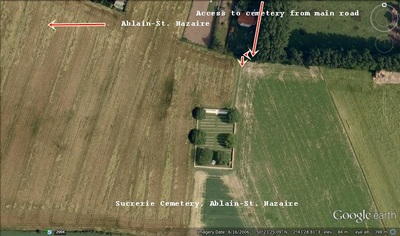 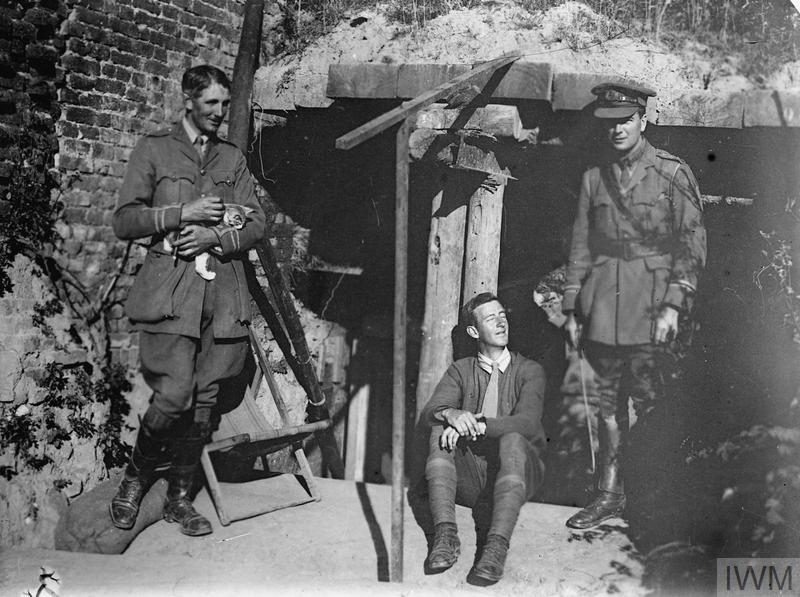 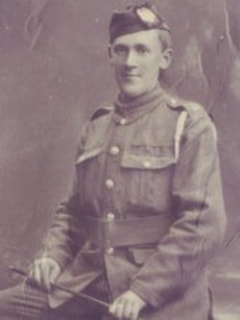 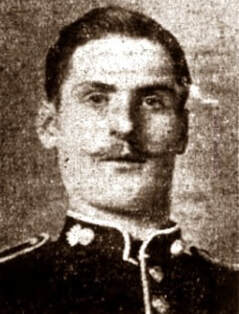 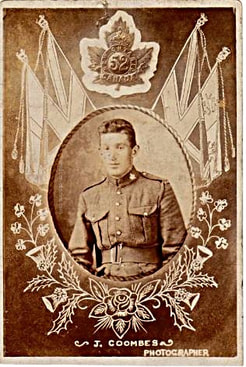 Inscription "For ever with the Lord" 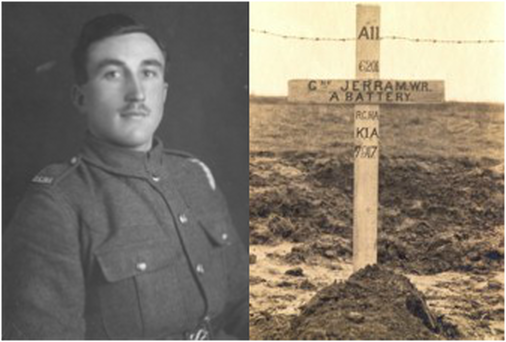 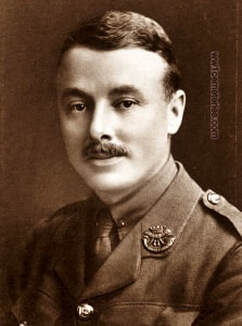 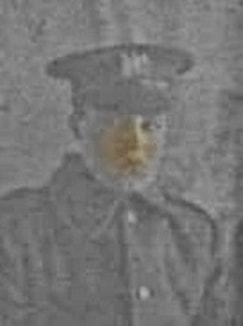 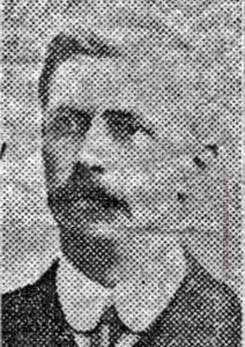 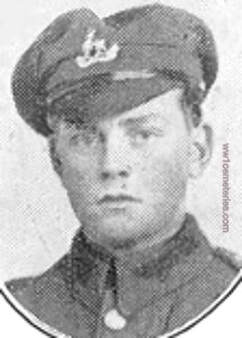 ​His headstone bears the inscription: "Oh For The Touch Of A Vanished Hand & Voice For Ever Still." 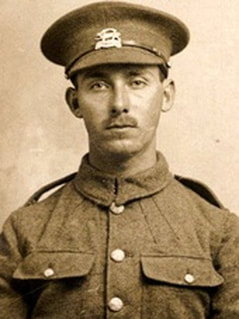 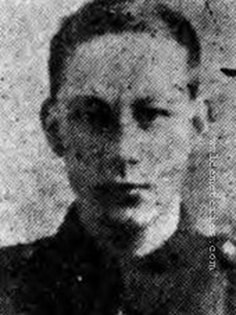 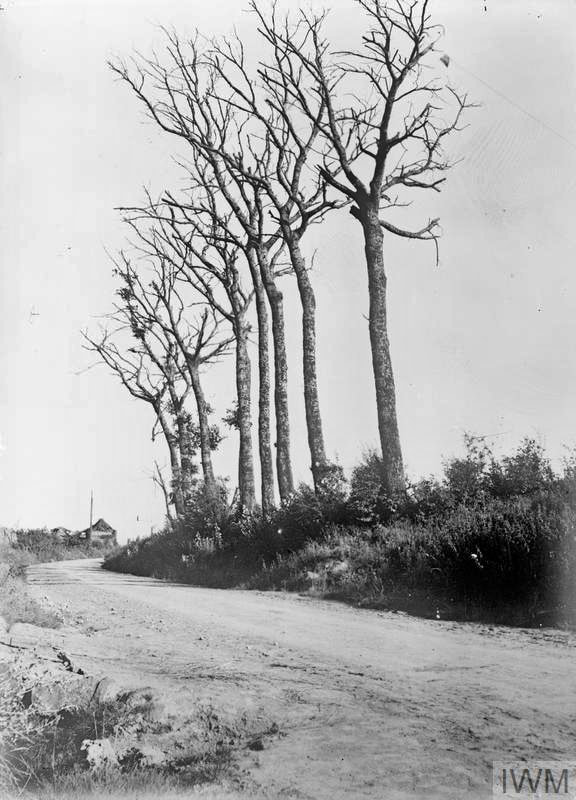 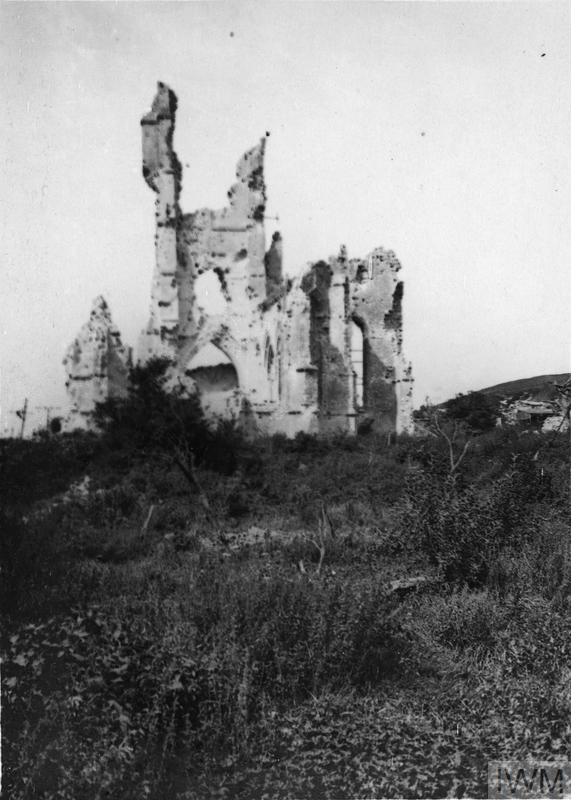