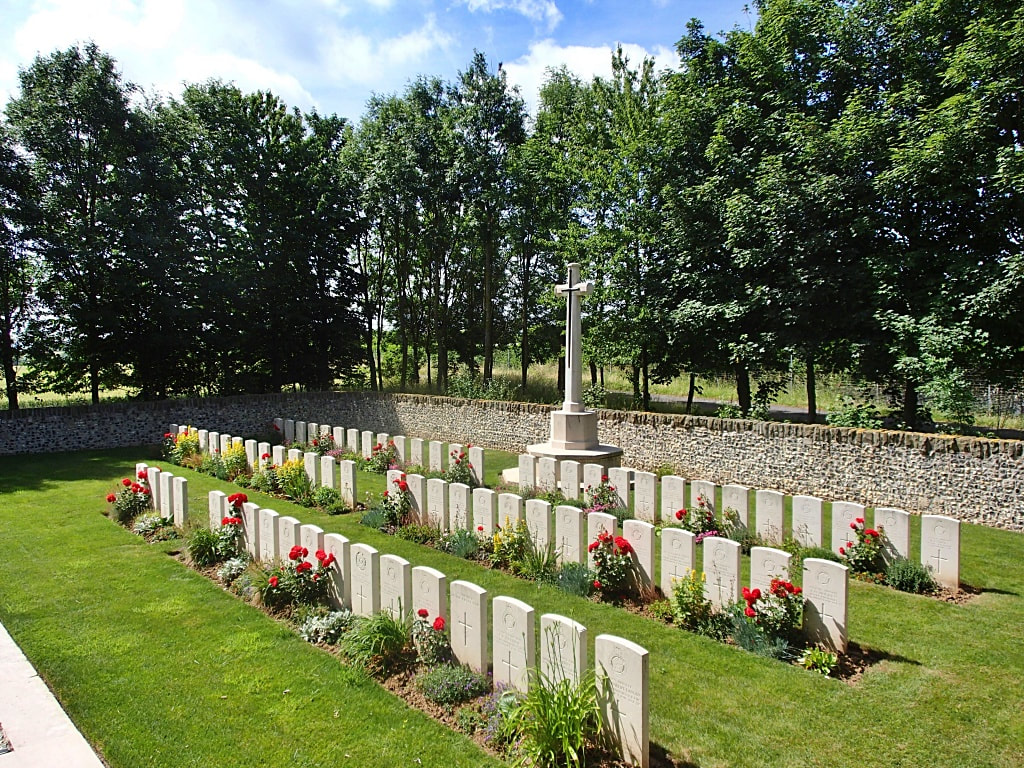 Croisilles is a village 8 kilometres south-east of Arras (D5).

Summit Trench Cemetery lies down a 1 kilometre track 100 metres west of the village.

"Summit Trench" was part of the Hindenburg Line, on a low hill between Croisilles and Henin. This battle cemetery is 90 metres west of the site of the trench and was made at the end of August 1918 by the 56th (London) Division. 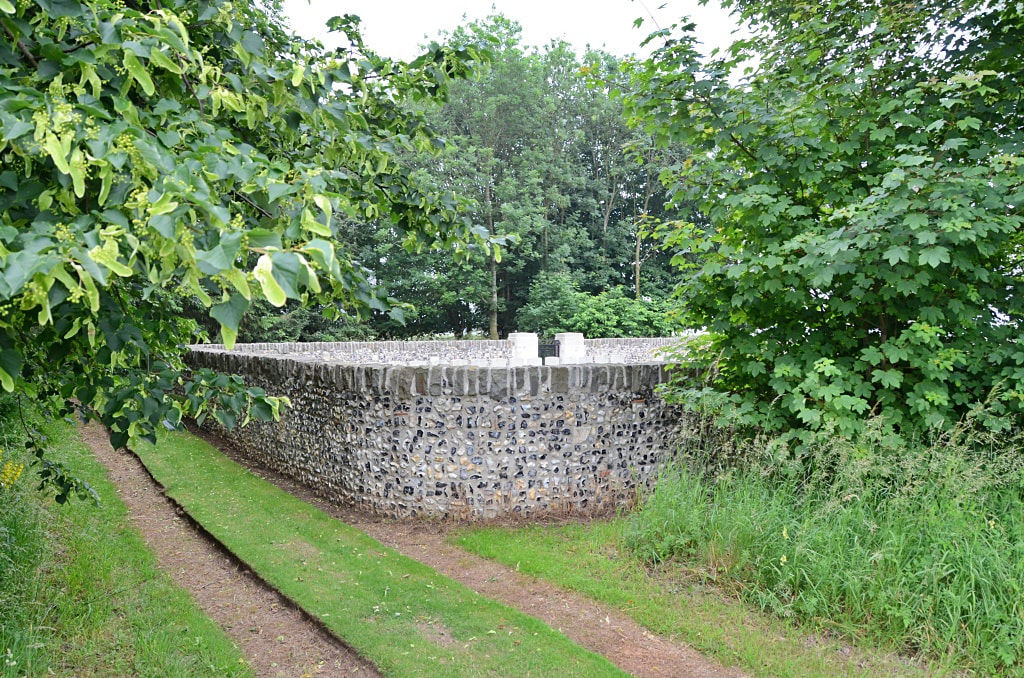 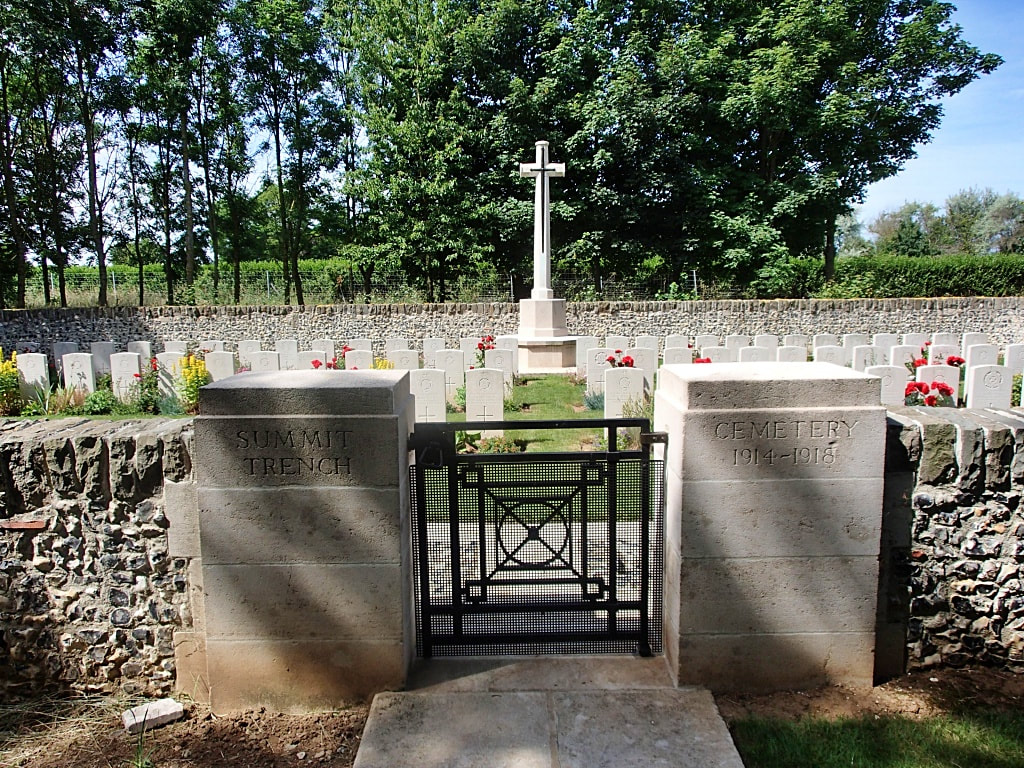 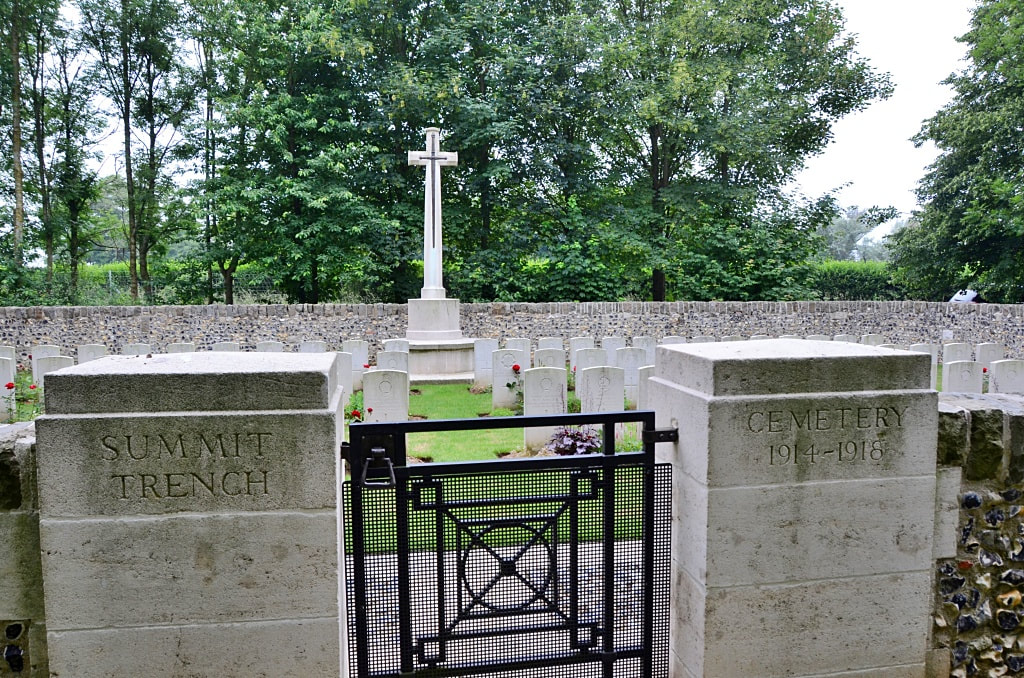 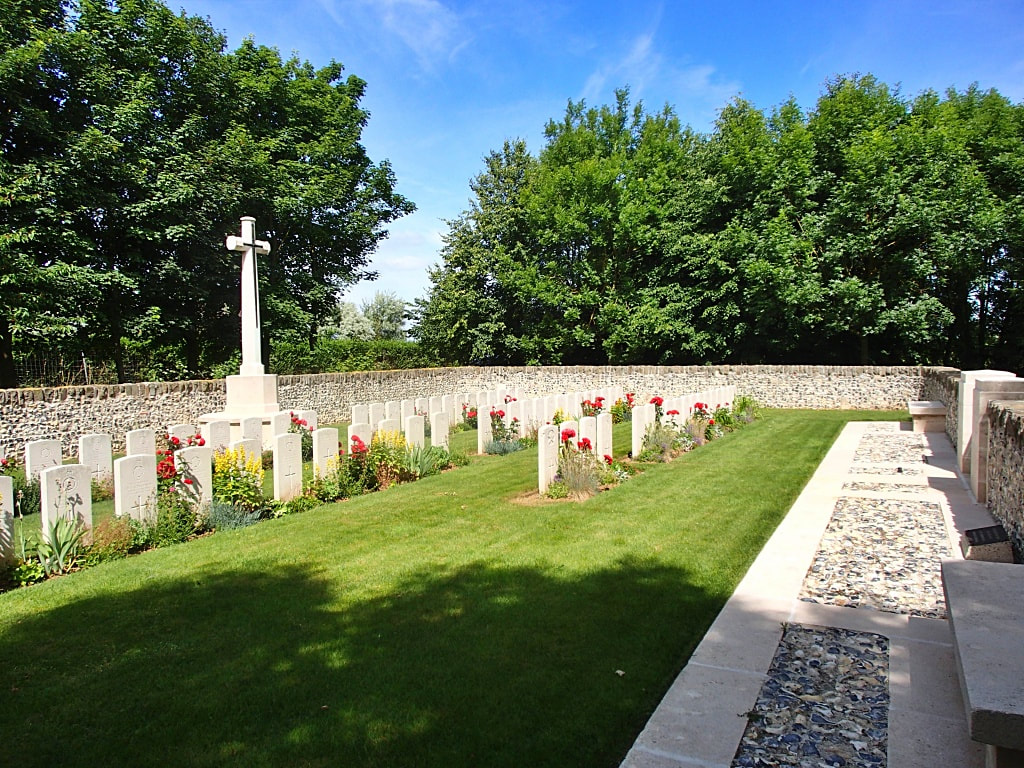 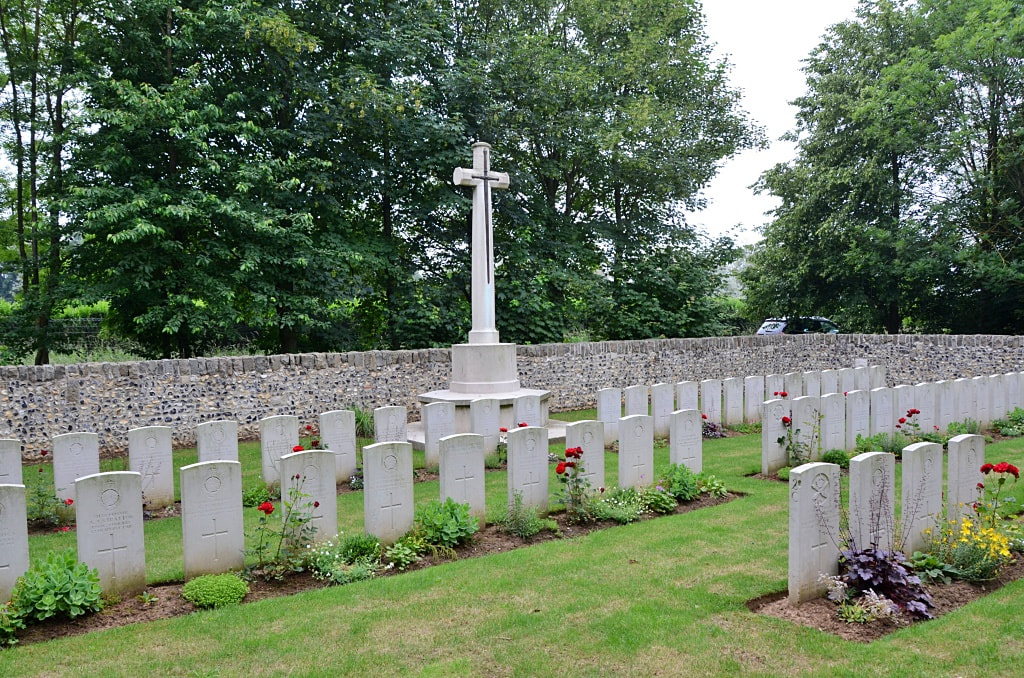 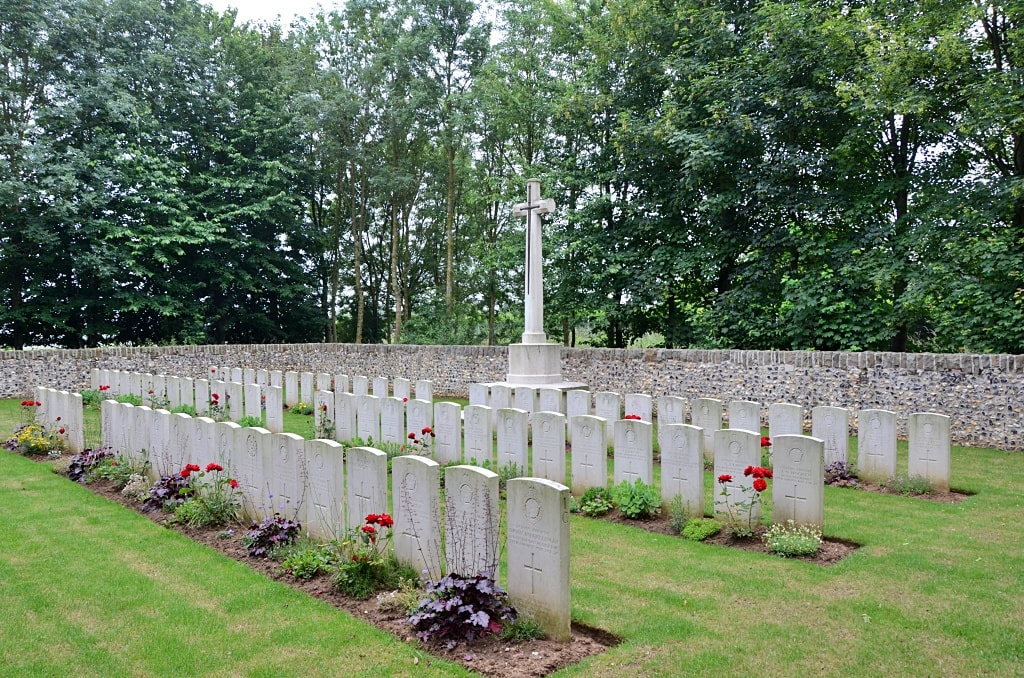 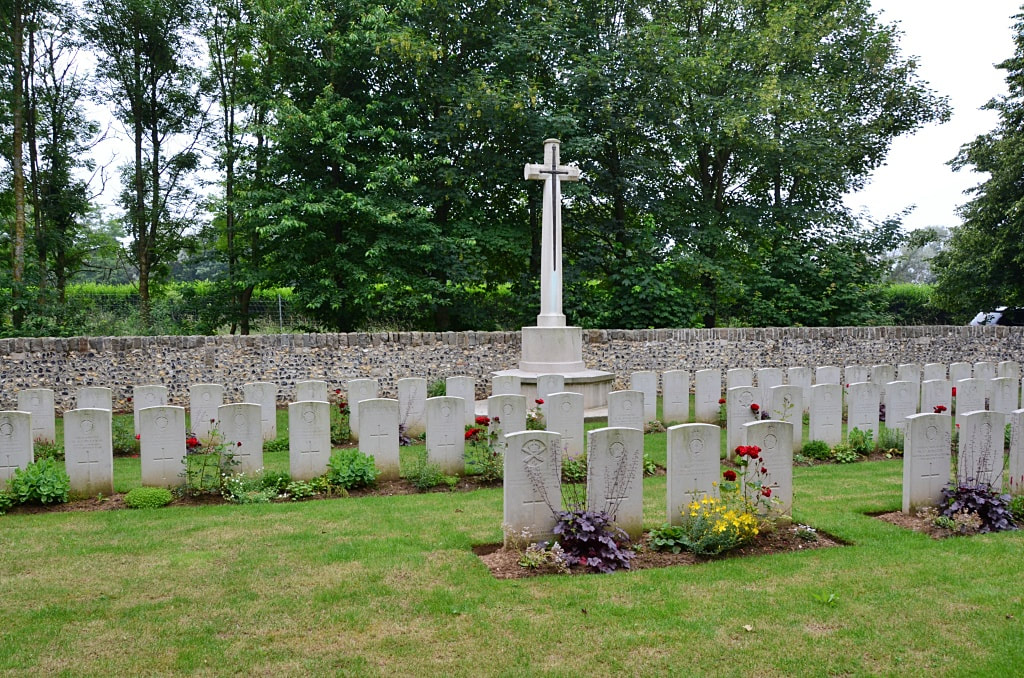 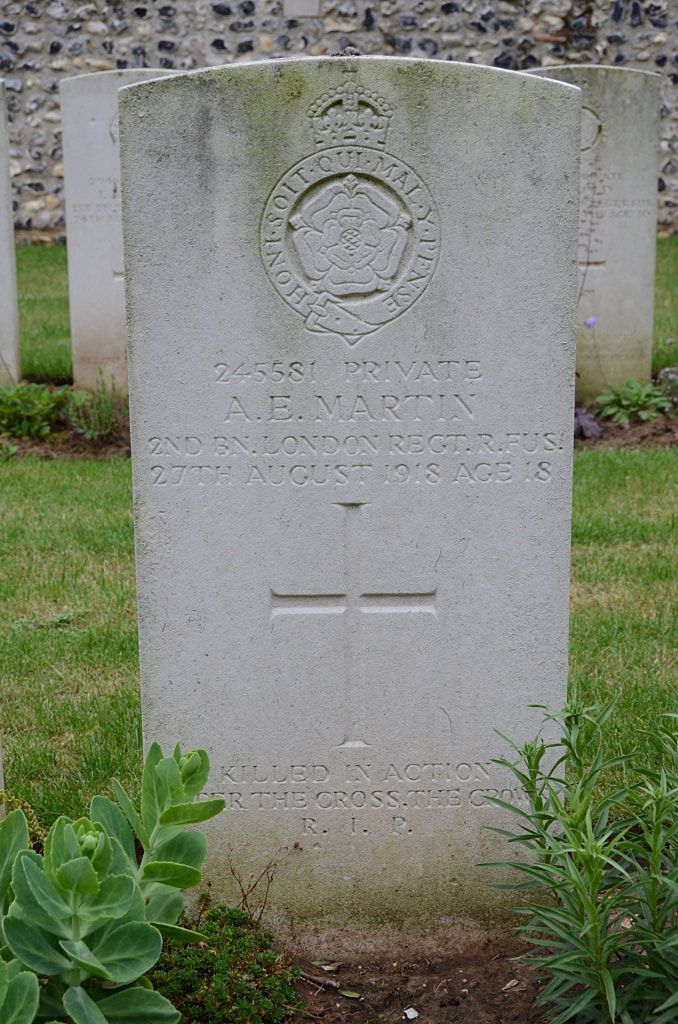 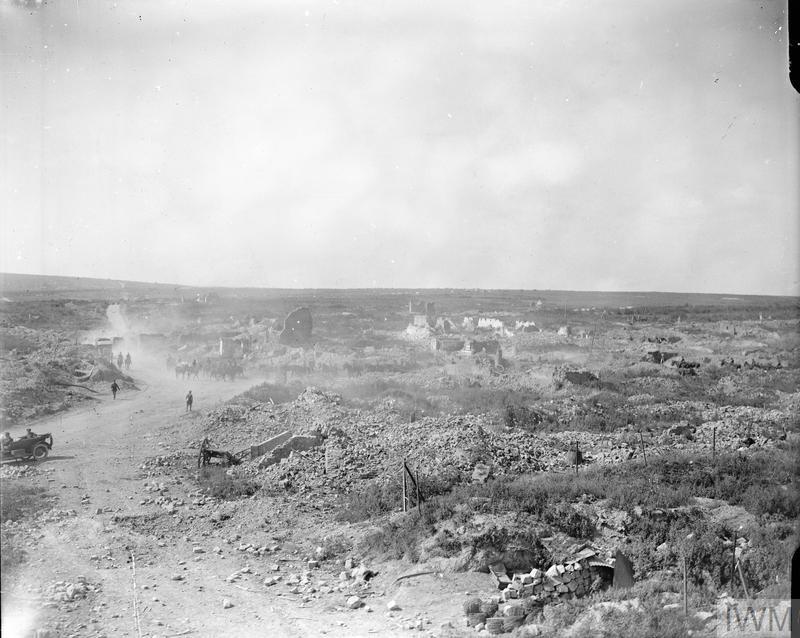 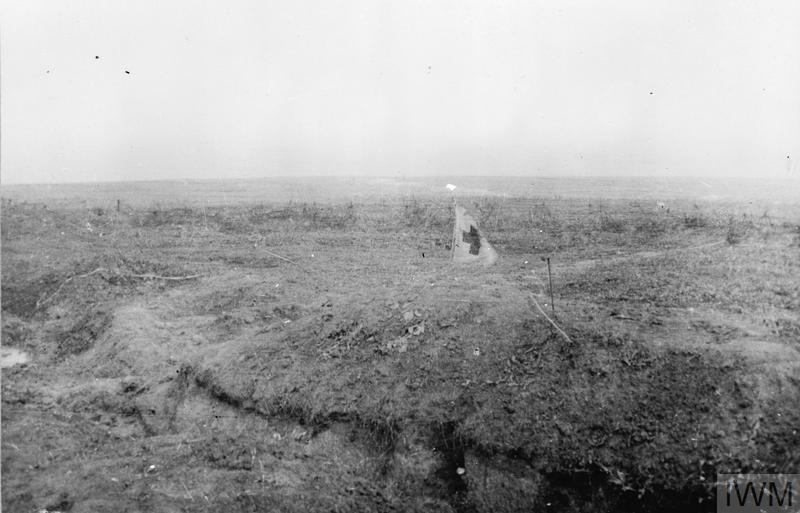 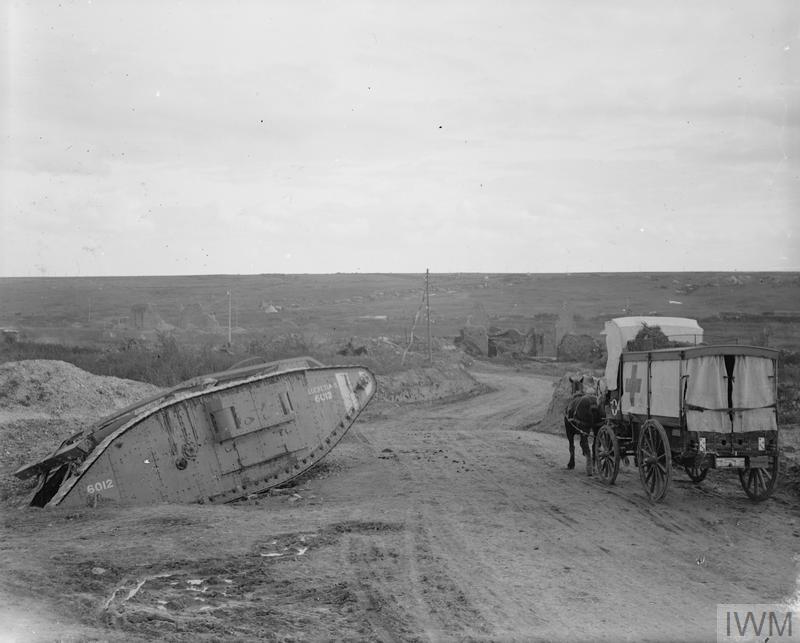 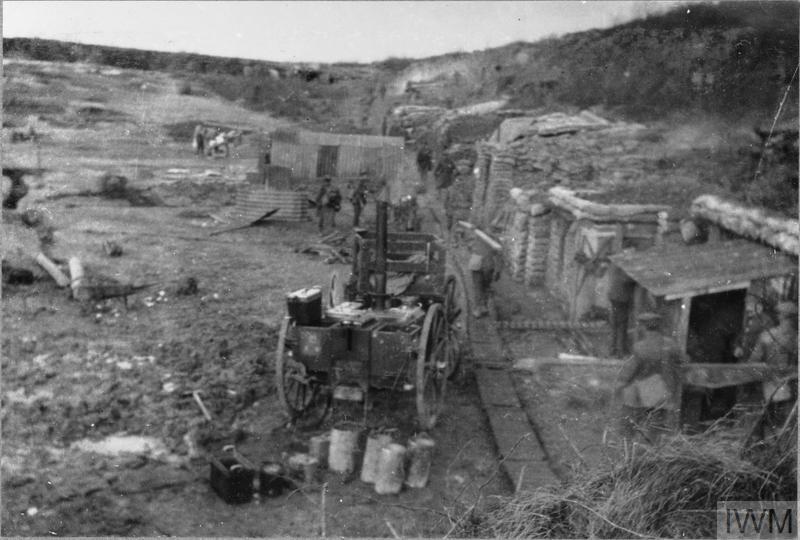 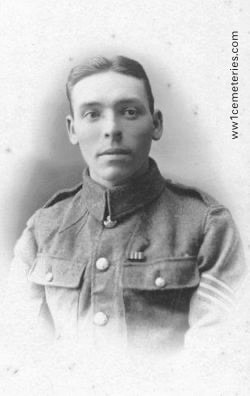 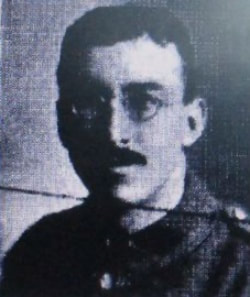 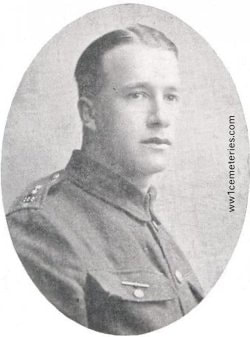 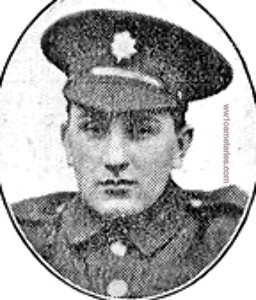 His headstone bears the inscription: "Rest In The Lord." 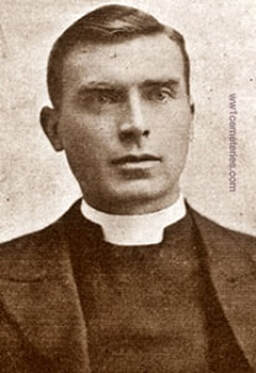 Husband of Norah Louise Merrikin, of 42, Herberton Rd., West Southbourne, Bournemouth. Enlisted in 1914 in R.A.M.C. A clerk in Holy Orders.

​His headstone bears the inscription: "May He Rest In Peace" 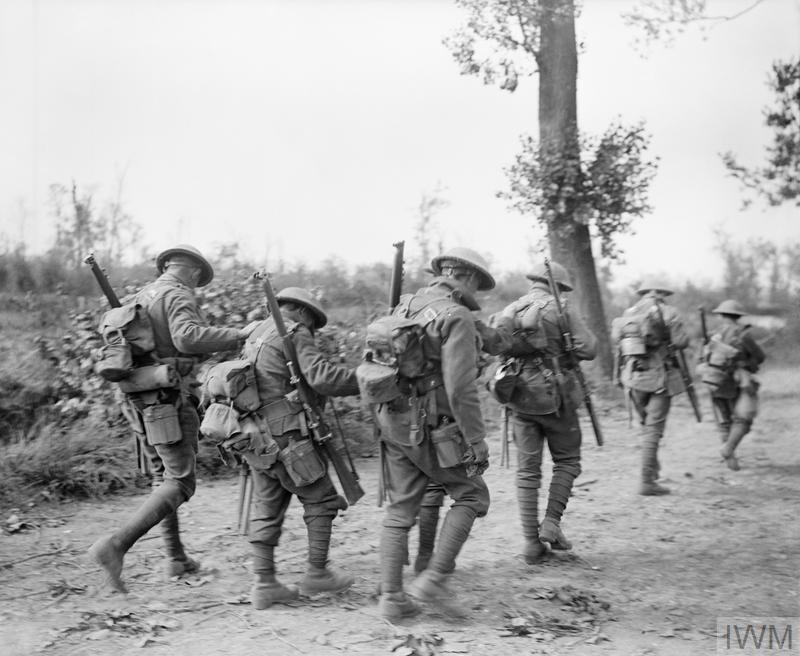 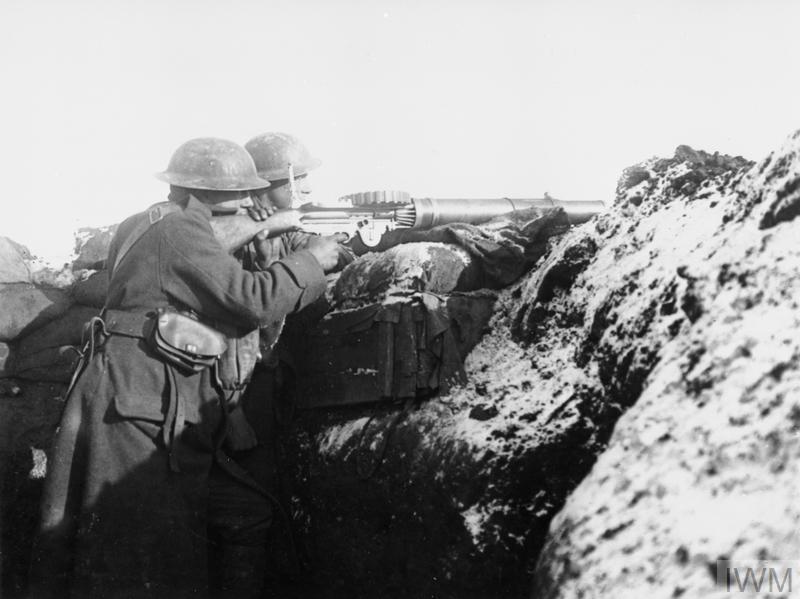 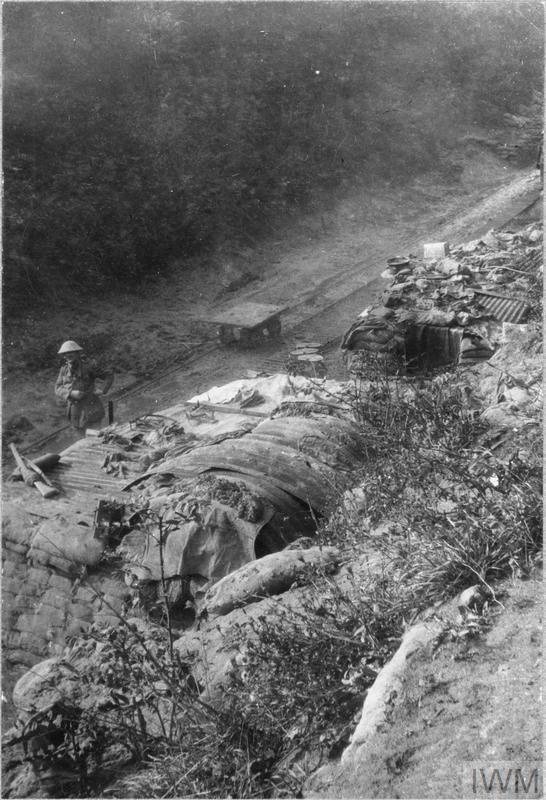