Riseberga Churchyard contains the graves of four soldier of the First World War, all United Kingdom forces, who died of pneumonia in camp at Ljungbyhed, while waiting for repatriation with French and Italian soldiers after their release from captivity in Germany. They are all buried next to each other in the churchyard. 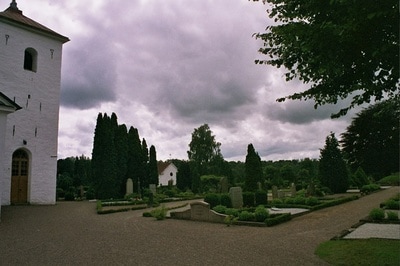 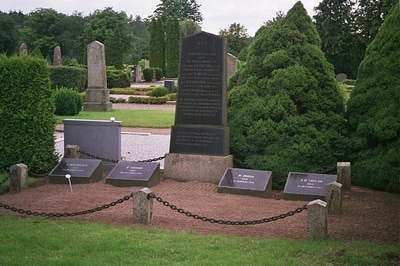