Vevey is a town on the northern shore of Lake Geneva (also known as Lake Leman), close to the eastern end of the lake. The cemetery is located above the main railway station. From the station follow the Chemin de l'Esperance. The main entrance to the cemetery is in the Chemin du Point du Jour. The Commonwealth war graves plot forms part of Plot 53, which is roughly in the centre of the cemetery.

In the year 1916, agreements were made between the Swiss Government and the French, British and German Governments under which a certain number of wounded prisoners of war were interned in Switzerland. The first British prisoners arrived on Swiss soil at the end of May, 1916; and the average number under treatment during the remainder of the war was 2,000. Of these, 61 died before repatriation; and, including other casualties, 88 British and Dominion sailors, soldiers and airmen, fallen in the Great War, are buried in Swiss soil.
The 1914-18 War graves were concentrated in from the following sites; at Arosa, at Berne, at Chateaud'oex, at Chur, at Clarens, at Constance, at Couvet, at Fribourg, at Interlaken, at Laufenburg, at Lausanne, at Lauterbrunnen, at Leysin and at Sierre.

During the 1939-45 War, Switzerland was again neutral and accorded asylum to refugees of various types; soldiers who had crossed the frontiers during operations; prisoners of war escaping German and Italian prison camps,; civilians escaping from concentration camps or fleeing from feared imprisonment; and frontier fugitives of the last stages of the war. Despite repatriation measures the number of refugees increased steadily, and from 16,000 in 1942 they rose to 110,000 by May 1945. The commonwealth graves of this period are therefore of either escaped prisoners of war or airmen who crashed in or near Switzerland. 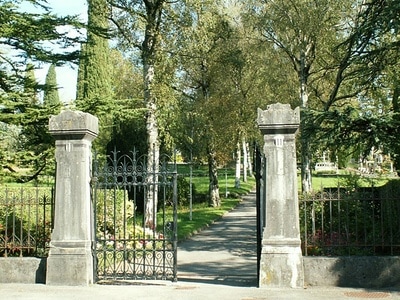 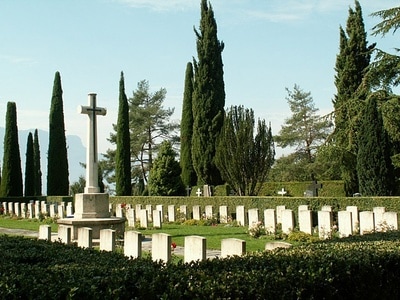 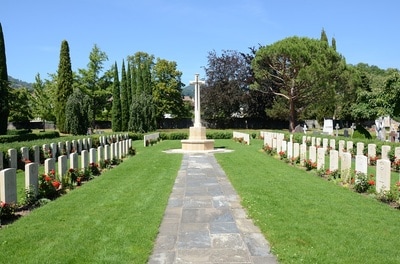 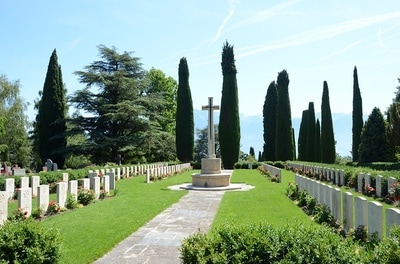 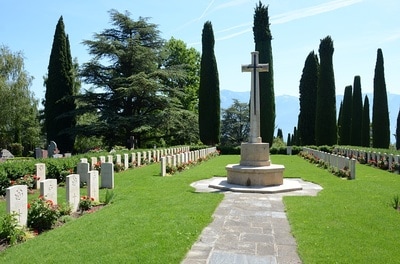 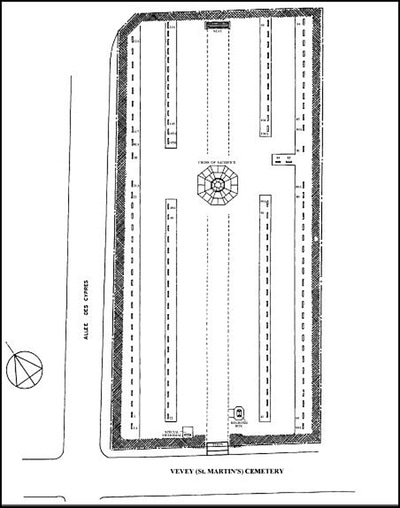 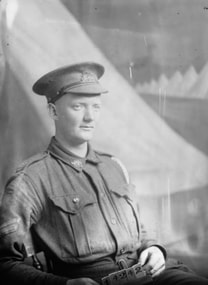 Inscription "Unexpected! Be Thou Ready Thy Earthly House May Soon Be Dissolved"

Studio portrait of 1339 Acting Corporal (A/Cpl) Charles Frederick Bromfield, 14th Battalion. A farm labourer from Chiltern, Victoria prior to enlistment, A/Cpl Bromfield had originally embarked for overseas service with the rank of Private with the 1st Reinforcements but had become ill in Egypt and returned to Australia. Following his recovery, he re-embarked with the 15th Reinforcements from Melbourne on HMAT Anchises on 14 March 1916. Later reverting to the rank of Lance Corporal, he was wounded and reported as missing in action. It was later established that he had been captured and was being held as a prisoner of war in Germany. Later suffering from double pneumonia, he was transferred to Interlaken, Switzerland where, on 7 November 1918, aged 24, he succumbed to his illness and was buried in St Martins Cemetery, Interlaken. His brother 763 Pte Percy Morrison Bromfield also served in the AIF. 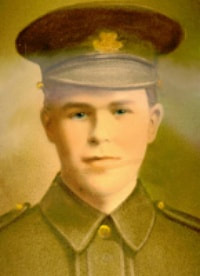 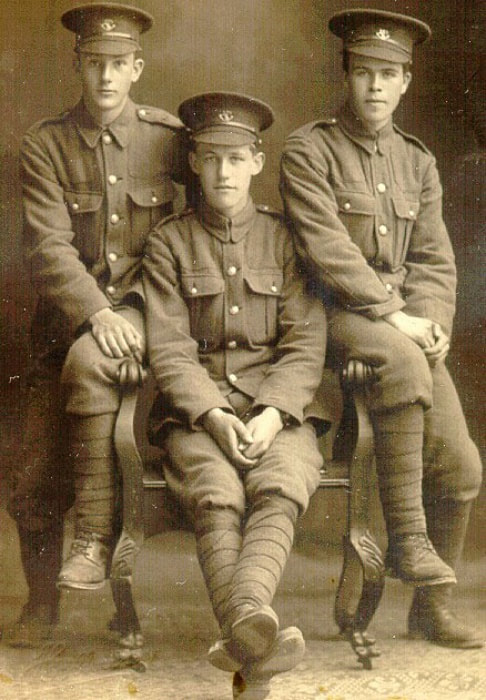 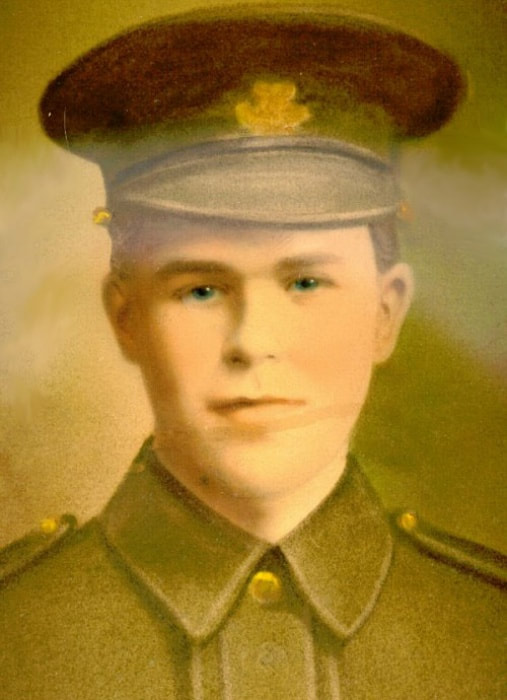 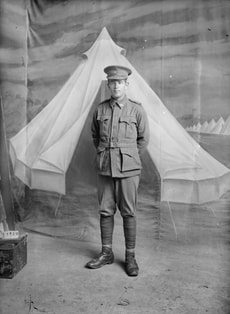 Studio portrait of 5102 Private (Pte) Albert Greenwood, 14th Battalion. An axeman from Lyonville, Victoria prior to enlistment, Pte Greenwood embarked with the 16th Reinforcements from Melbourne on HMAT Anchises on 14 March 1916. Later transferring to the 46th Battalion he was reported as missing in action. It was subsequently confirmed that he had been wounded in action at Bullecourt and had been captured and was being held as a prisoner of war at Dulmen, Germany. During captivity he developed grippe and double pneumonia and on 4 November 1918, aged 28, he succumbed to his illnesses and was buried in the St Martins Cemetery, Switzerland. 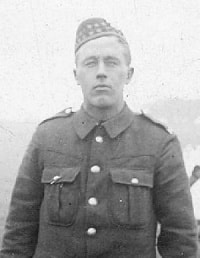 Inscription "He Is Not Dead Just Gone Before" 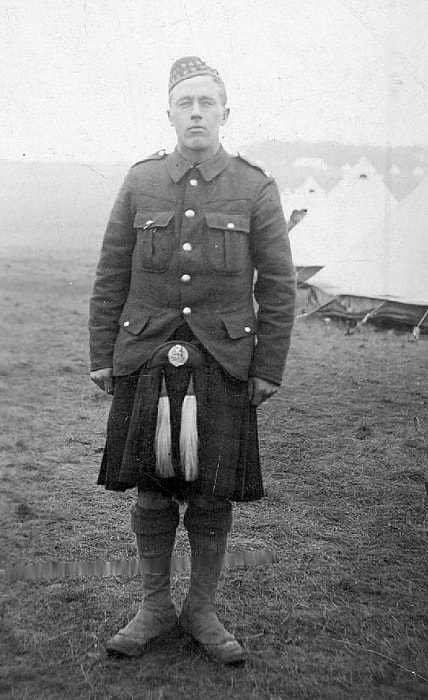 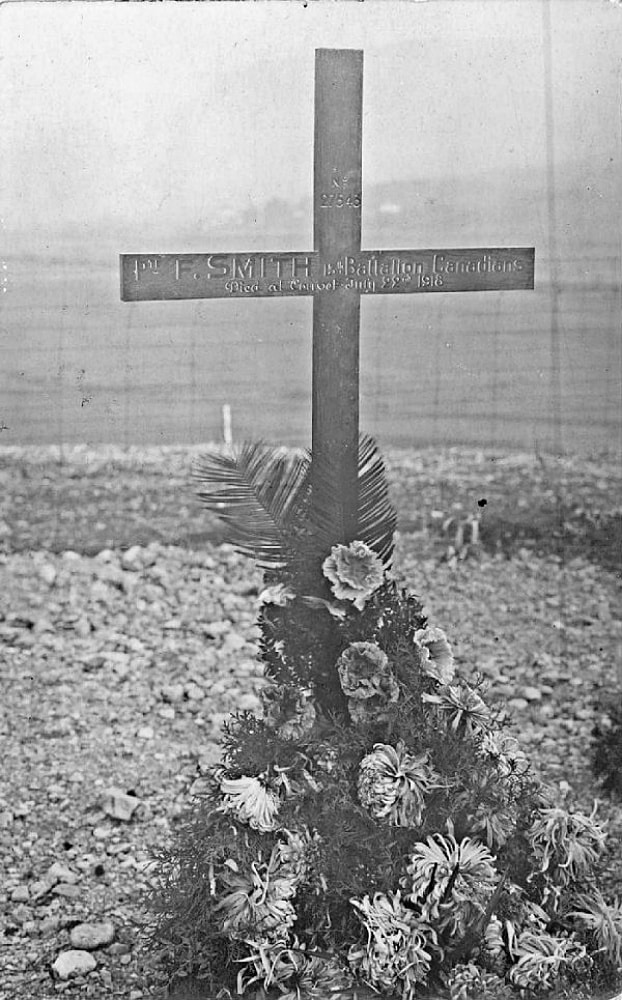 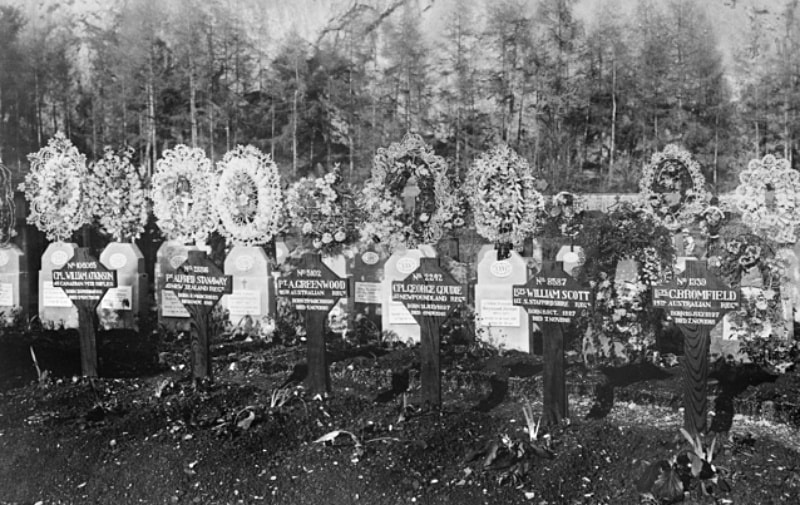 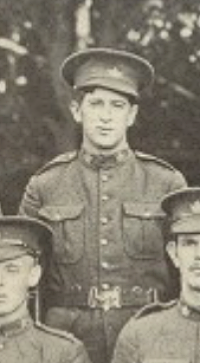 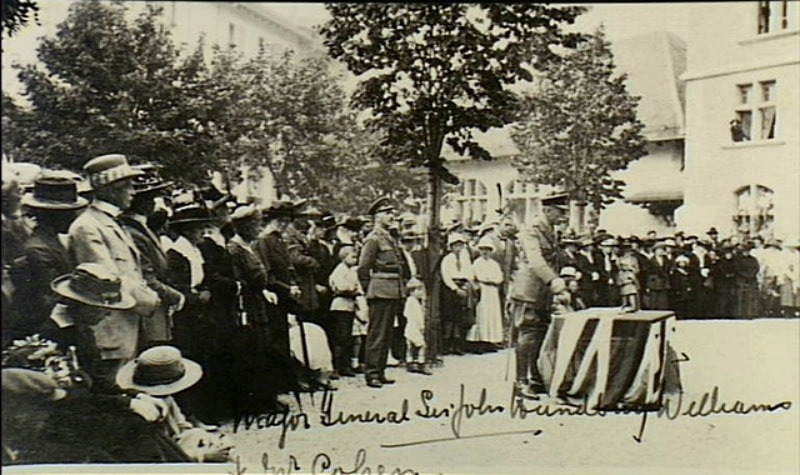 ​Outdoor ceremony for repatriated Prisoners of War (POW) at Montreux, Vevey, Switzerland. Standing at the table, Lieutenant General Sir John Hanbury-Williams KCB KCVO CVO CMG, Officer in Charge of the British Prisoner of War Department, addresses the POWs as a large crowd of civilians looks on. Identified (by arrow) immediately to the left of the General (in the crowd) is Mr Cohen. 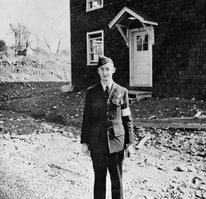 Inscription "Greather Love Hath No Man Than This" 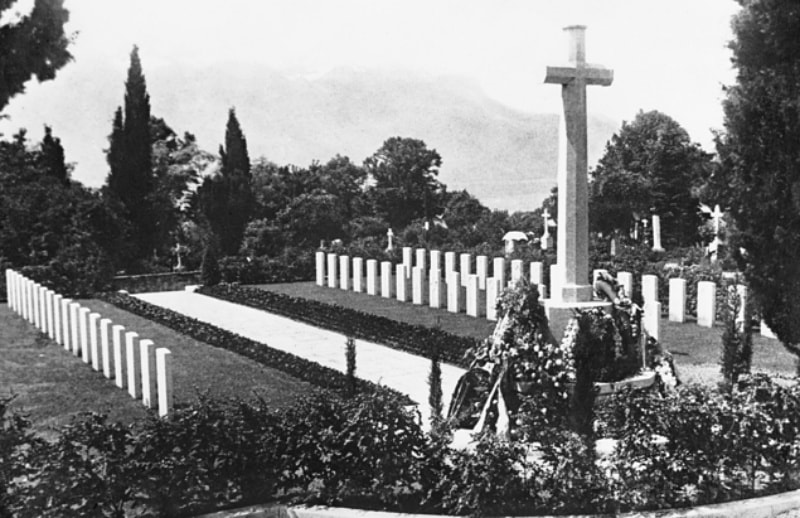