Talence is a suburb of Bordeaux. From the centre of Bordeaux, head south-west, Talence is 4 kilometres from the centre. The Cemetery is in the Rue Bourges, which is an extension of the Chemin de Suzon, a road that branches off the main street in Talence, the Cours de la Liberation (N10).

OPENING HOURS of the Communal Cemetery are:

The Extension was made by American troops, but the American graves have been removed and four of the British graves were brought from the American plot in the Communal Cemetery. 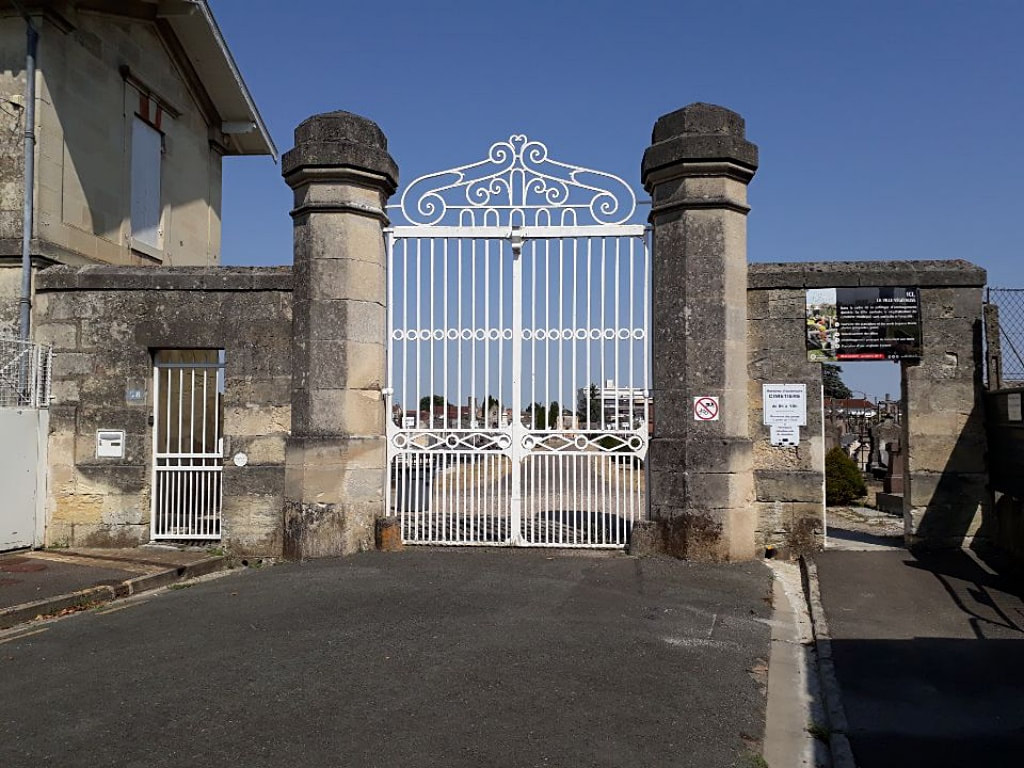 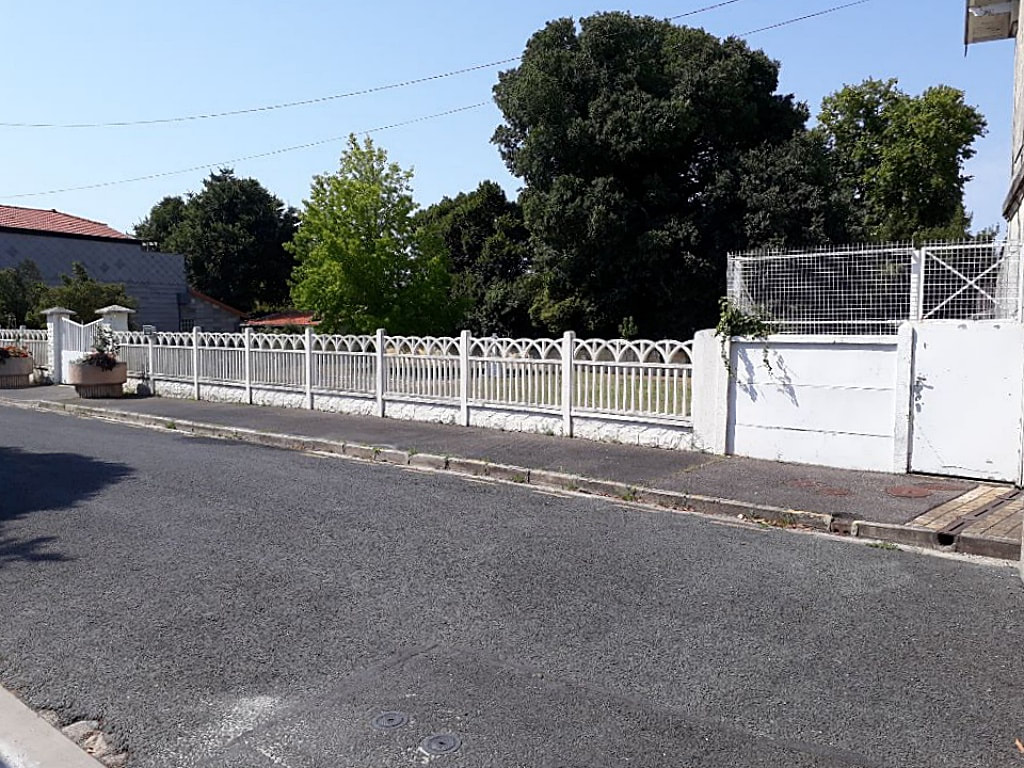 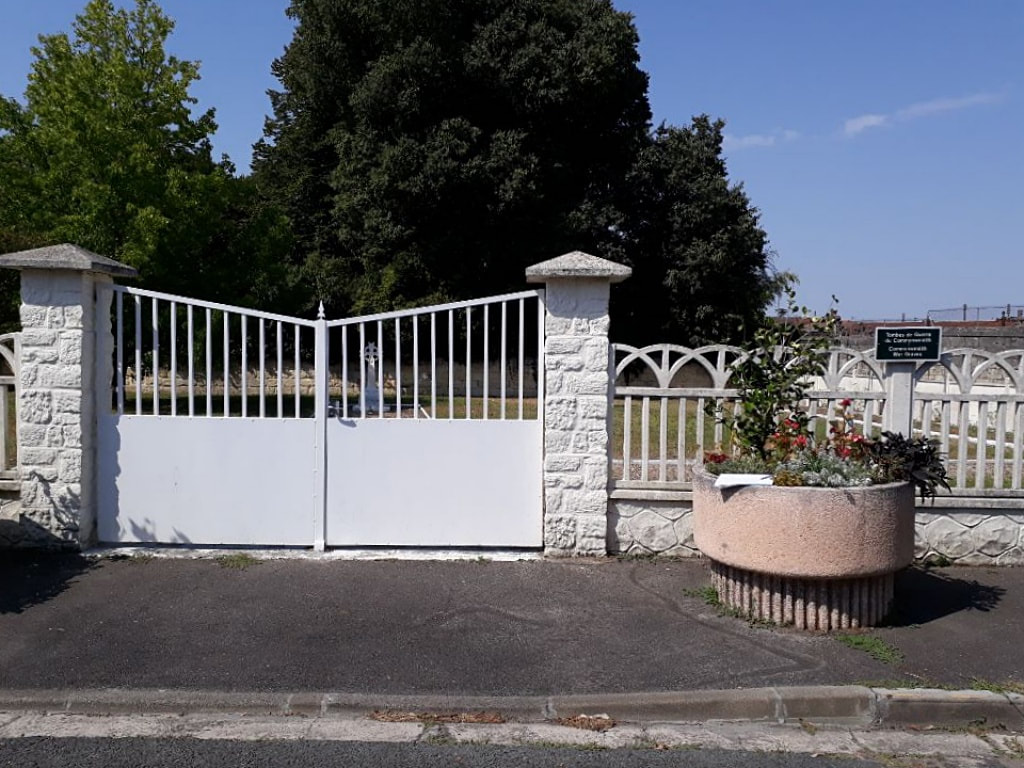 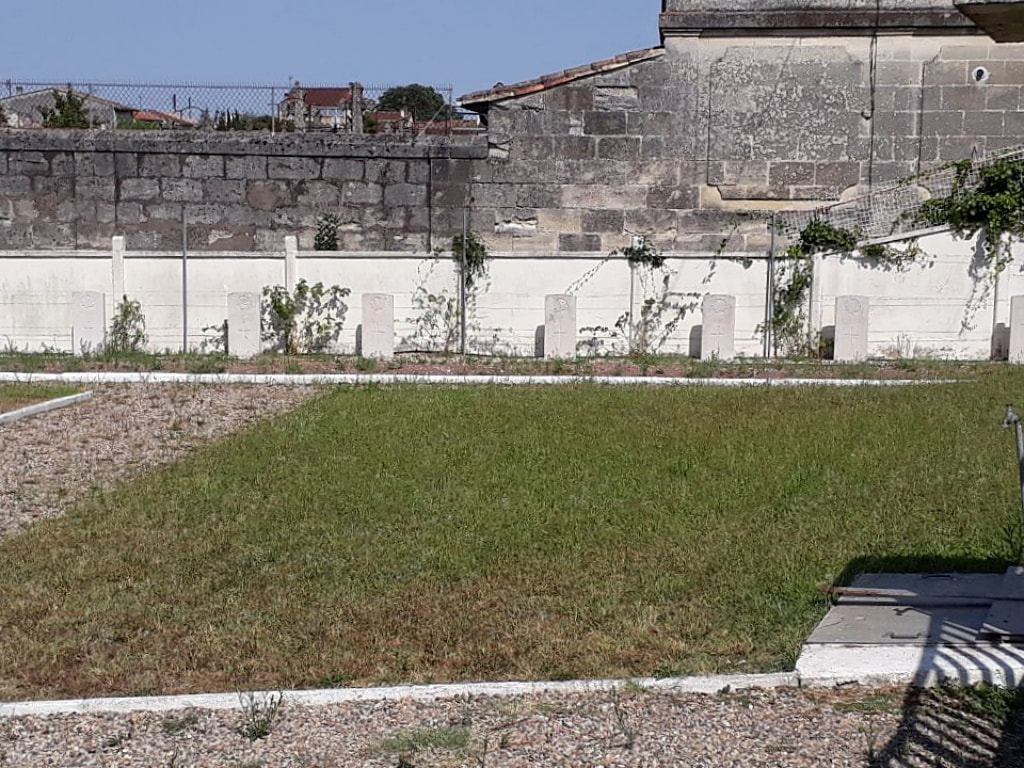 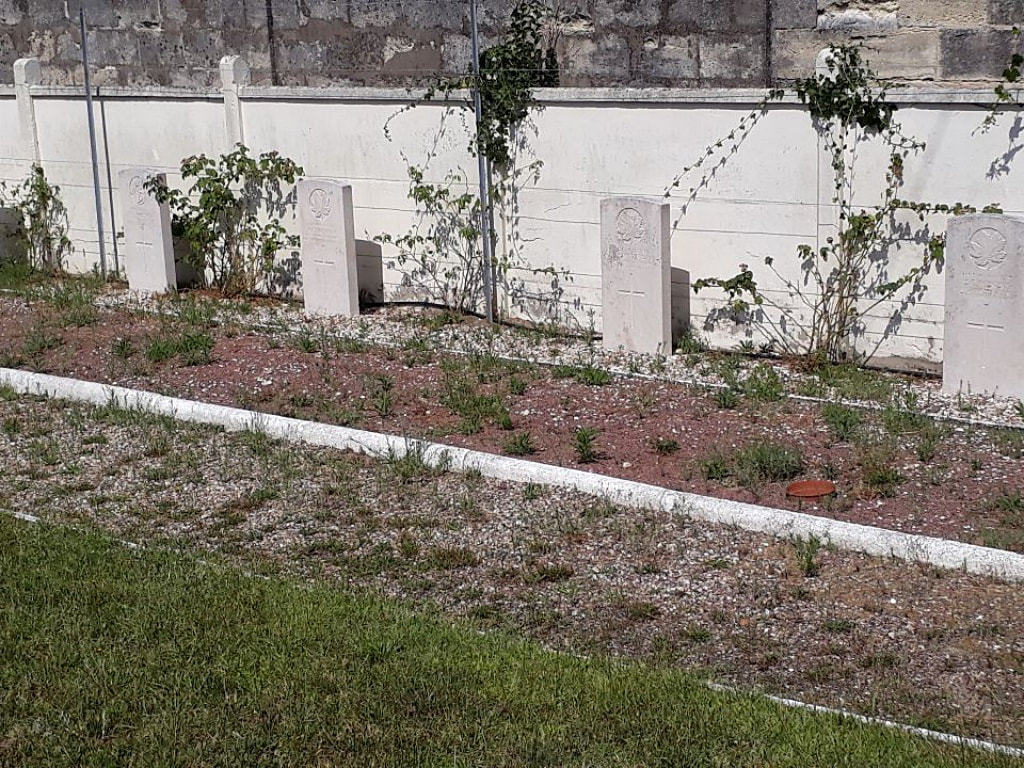 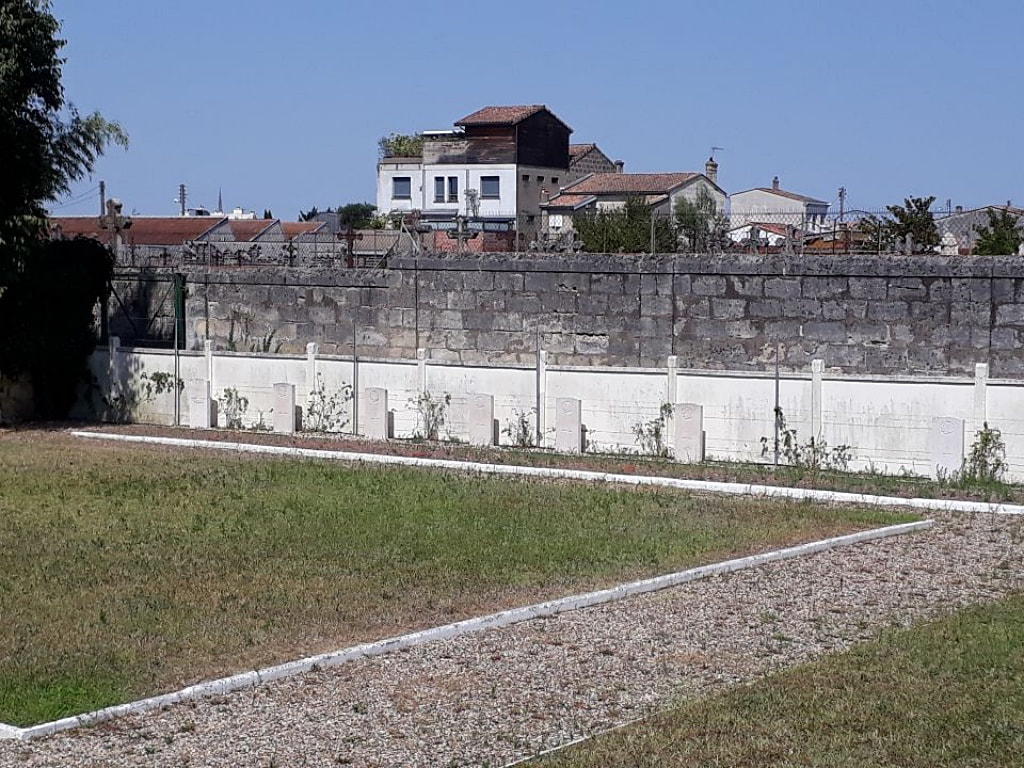 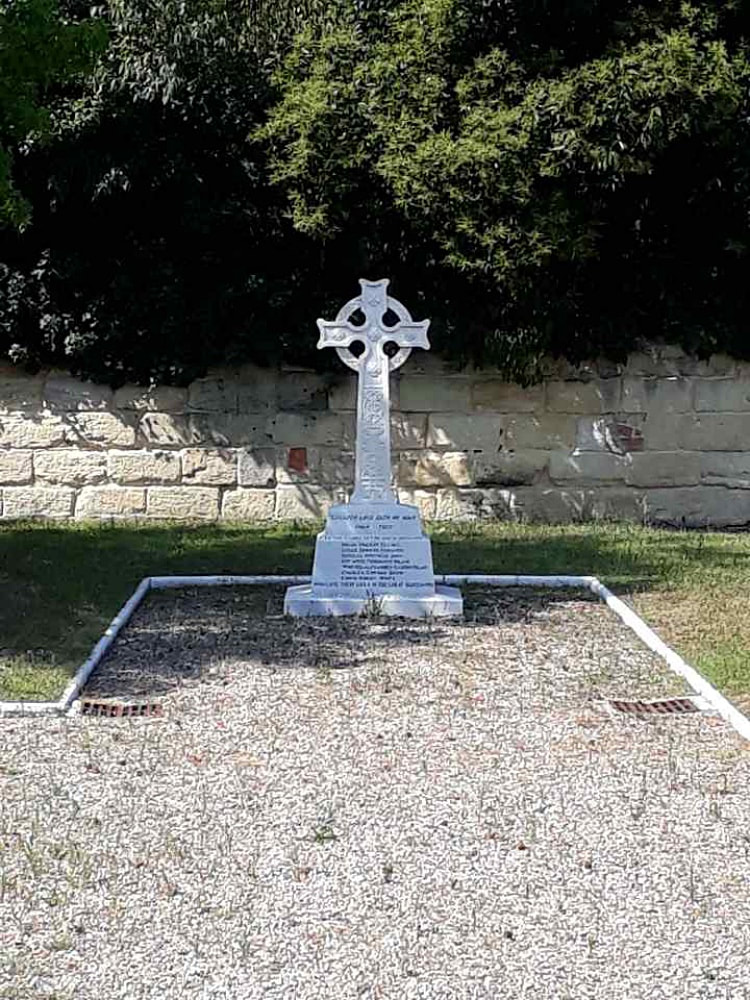 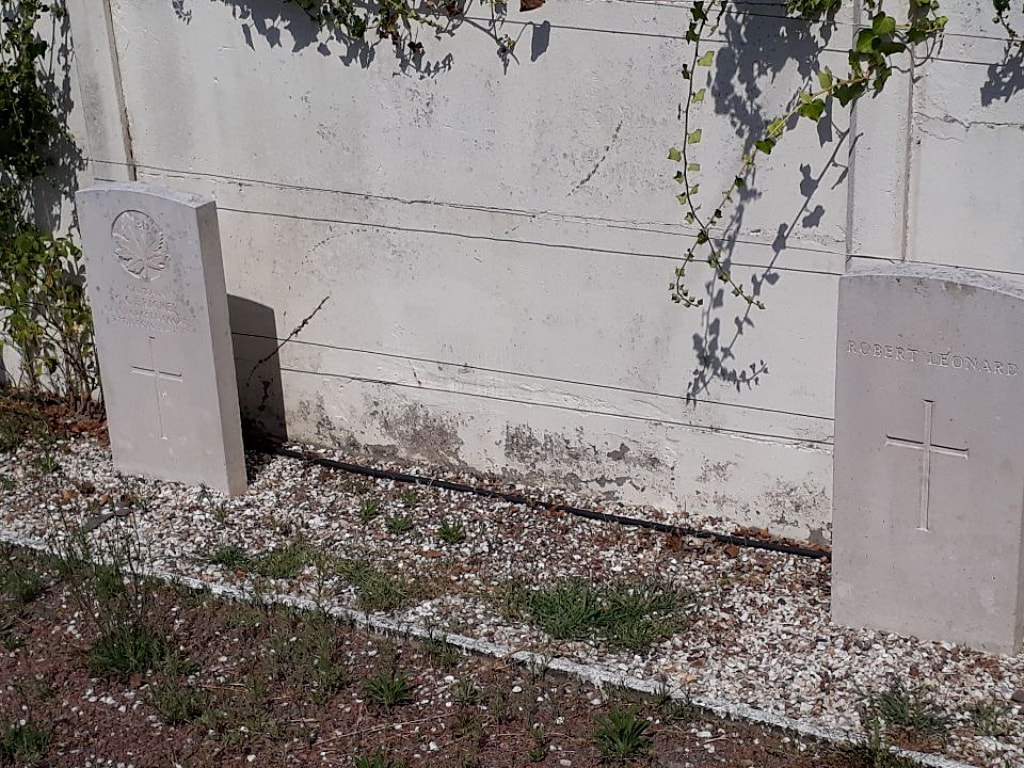 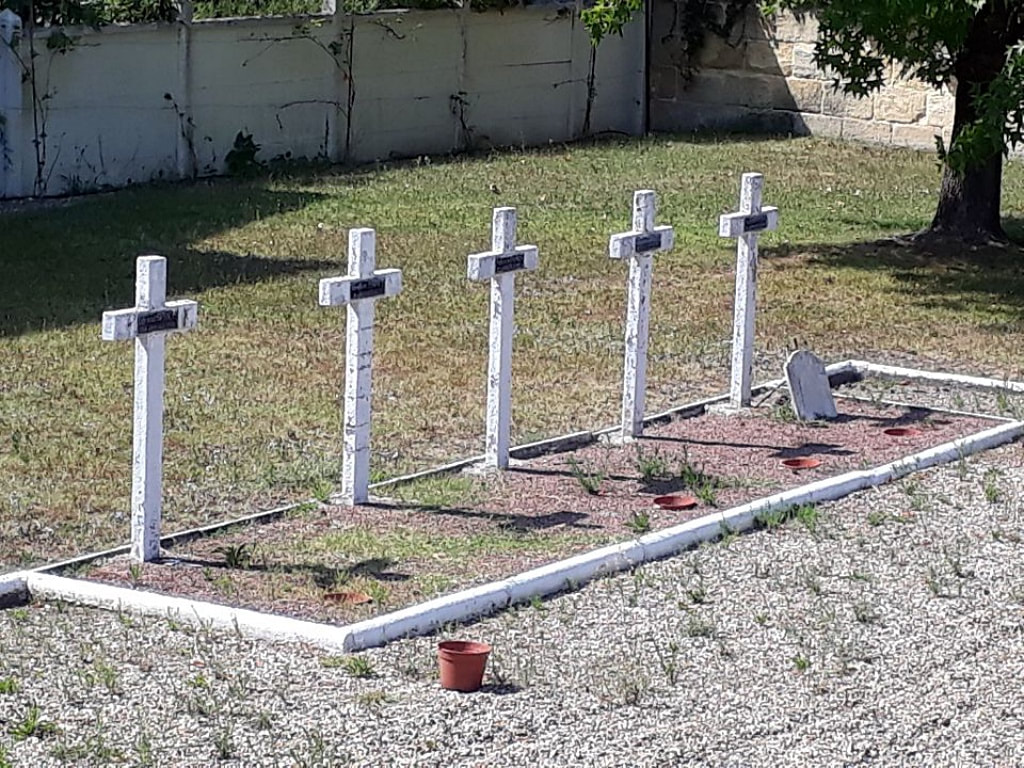 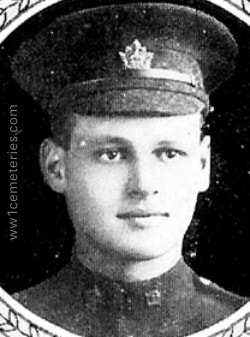 Died at Bordeaux Hospital due to Spanish Flu. 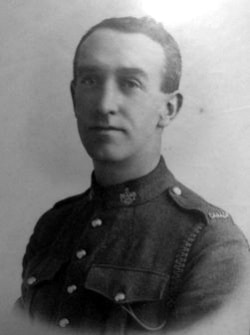 Husband of M. A. Cunningham, of 553, Euclid Avenue, Toronto, Ontario.