Iringa is on the top of a mountain, 505 kilometres west of Dar-Es-Salaam via Morogoro.

To find the cemetery, start at the Municipal Offices and take the road for Dodoma. Within 100 metres turn right down the hill, past the Iringa Hotel (signposted). At the bottom of the hill turn right and the cemetery is immediately on your right set amongst trees.

Iringa was captured in September 1916 and an officers' hospital was posted in the town.

Twelve burials were made in Iringa Cemetery from May 1916, to December 1917, and after the Armistice 135 graves were brought in from other burial grounds.

Iringa Cemetery now contains 131 Commonwealth burials of the First World War and one from the Second World War. The Commission also cares for 16 German war burials within the cemetery. 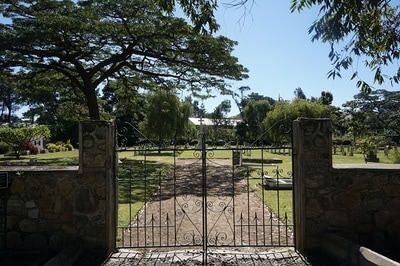 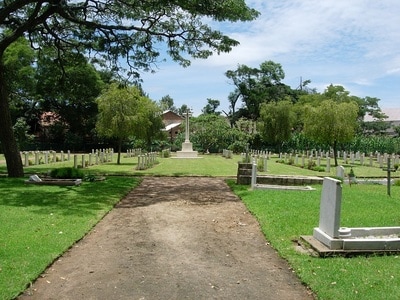 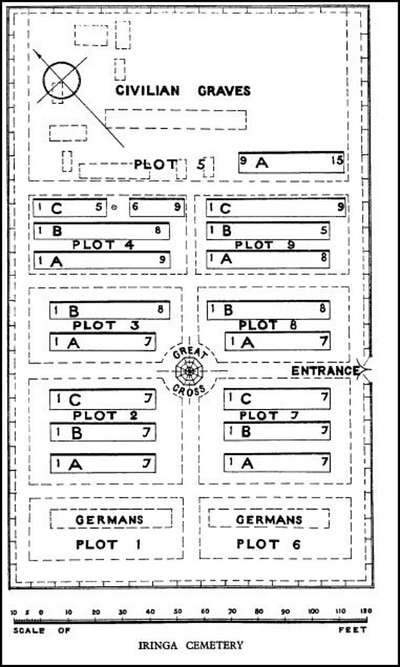