Using the D919 from Arras to Amiens you will drive through the villages of Bucquoy, Puisieux then Serre-les-Puisieux (approximately 20 kilometres south of Arras). Immediately on leaving the village, take the small lane on the left hand side and continue for a further 1 kilometre where a CWGC signpost will lead you to Ten Tree Alley Cemetery on the left side.

Puisieux village was captured by British troops on the 28th February 1917, lost on the 26th March 1918 and recovered on the following 21st August.

The Cemetery covers an area of 250 square metres, without the access path and is enclosed by a rubble wall. 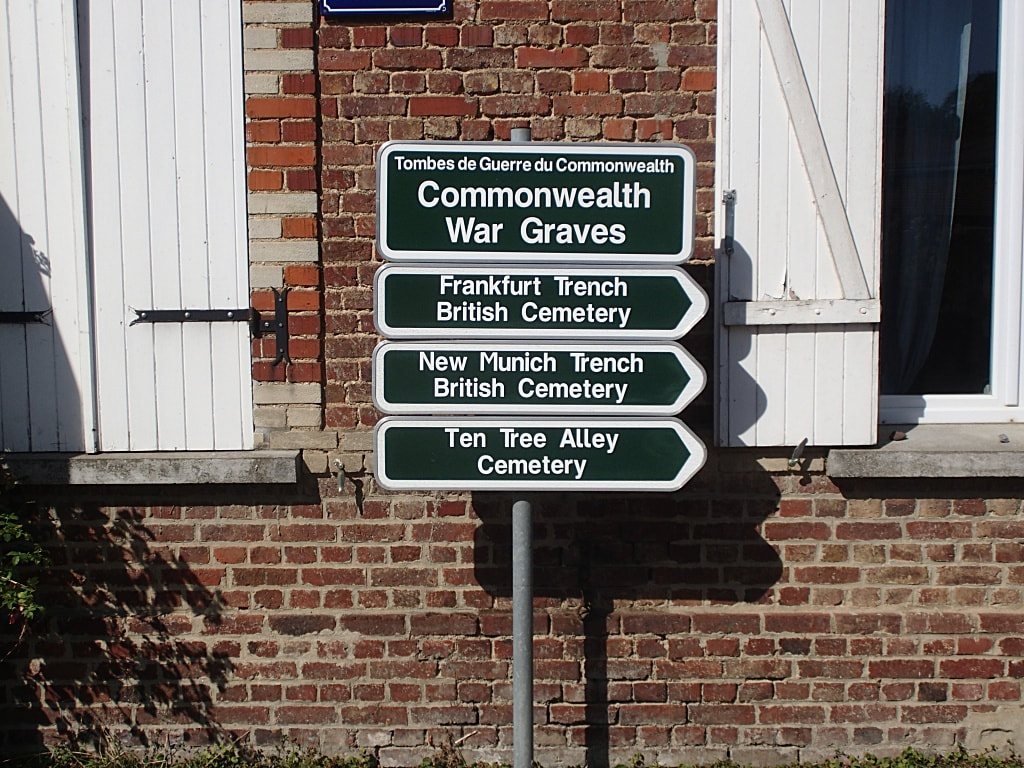 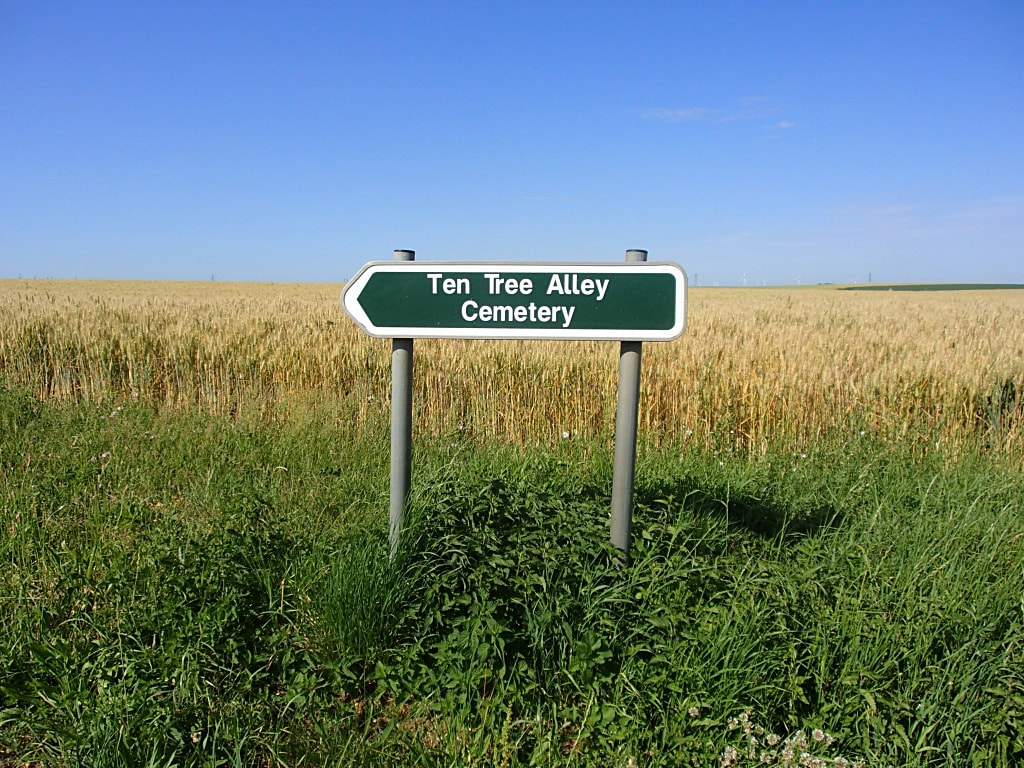 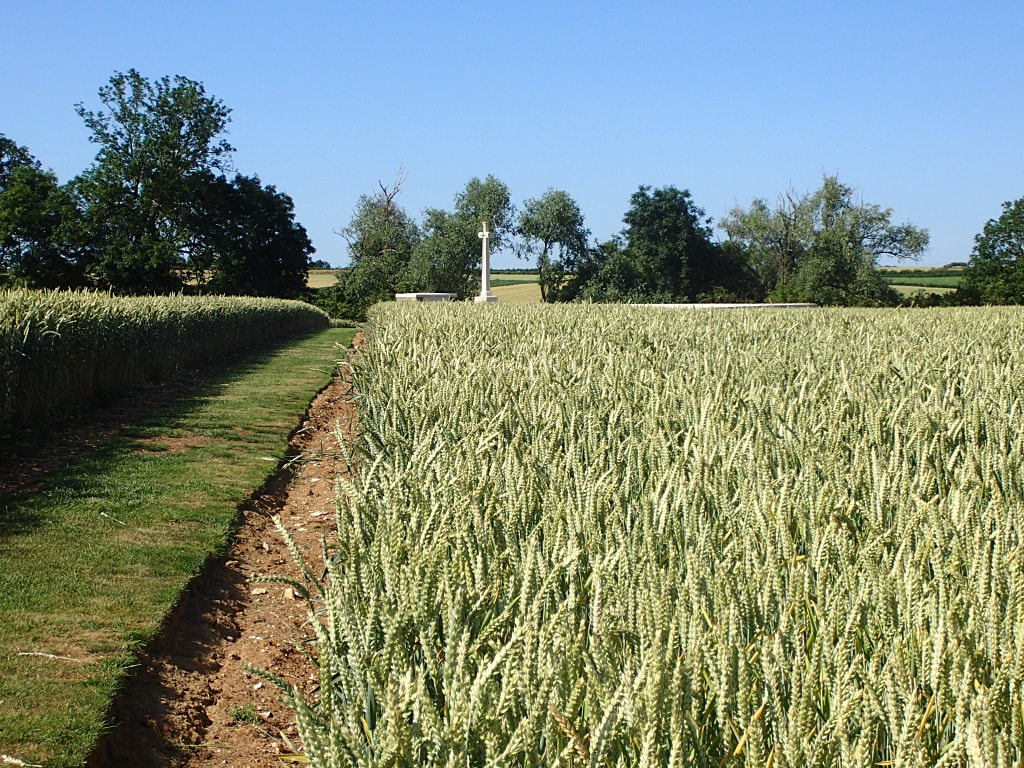 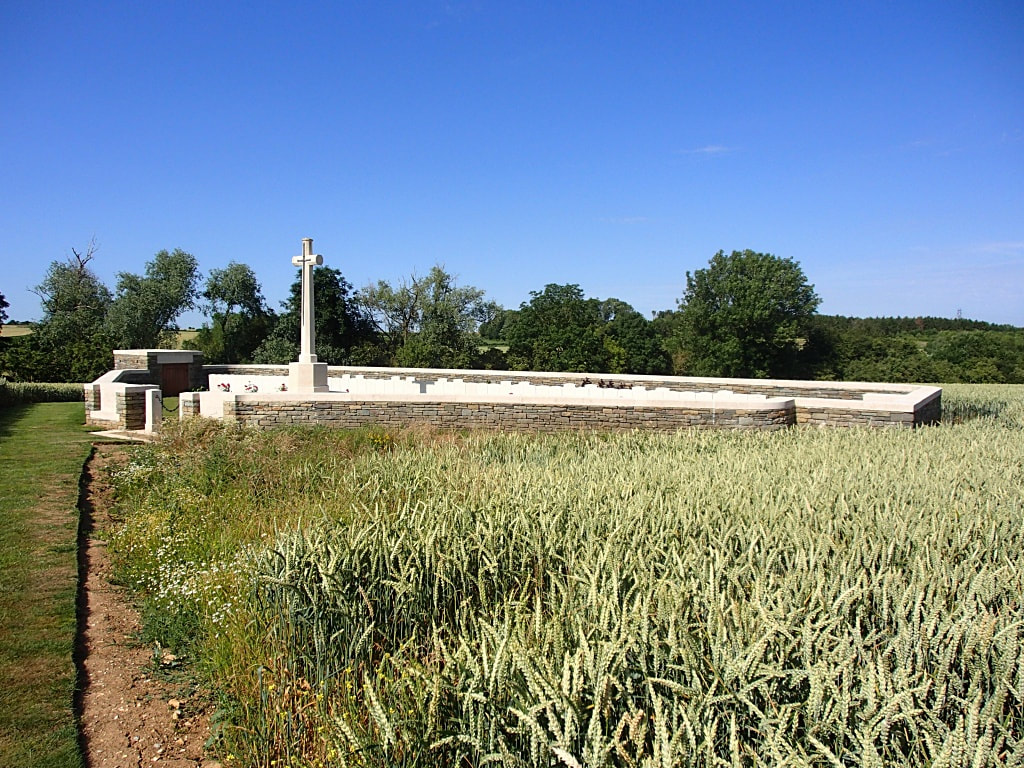 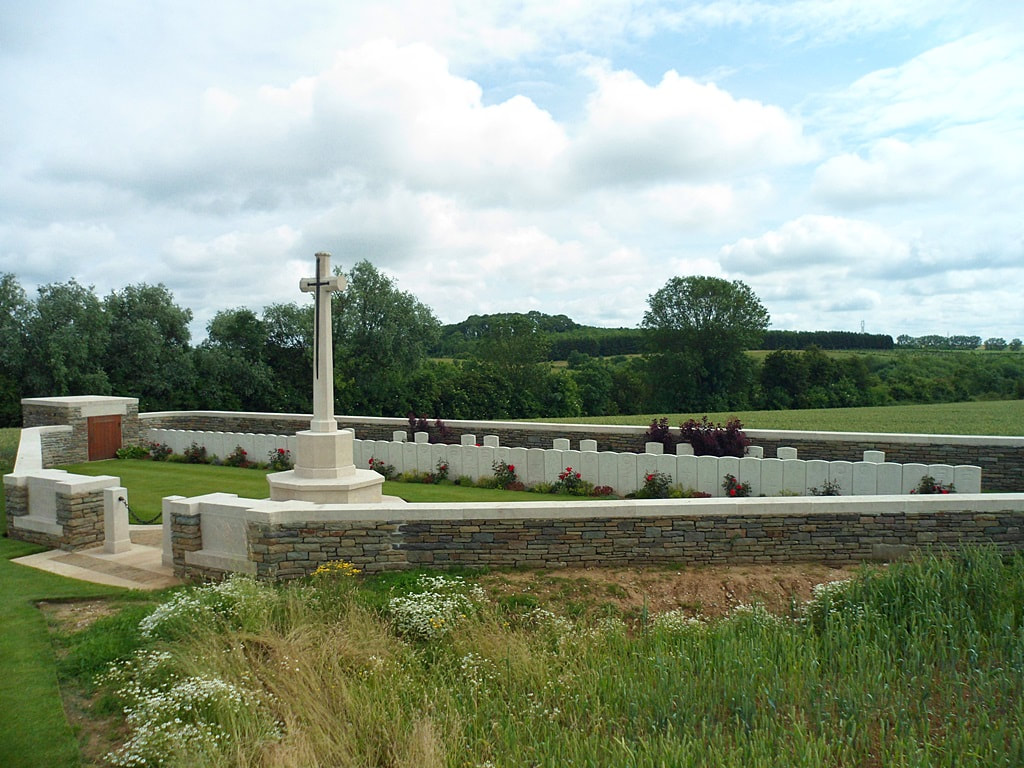 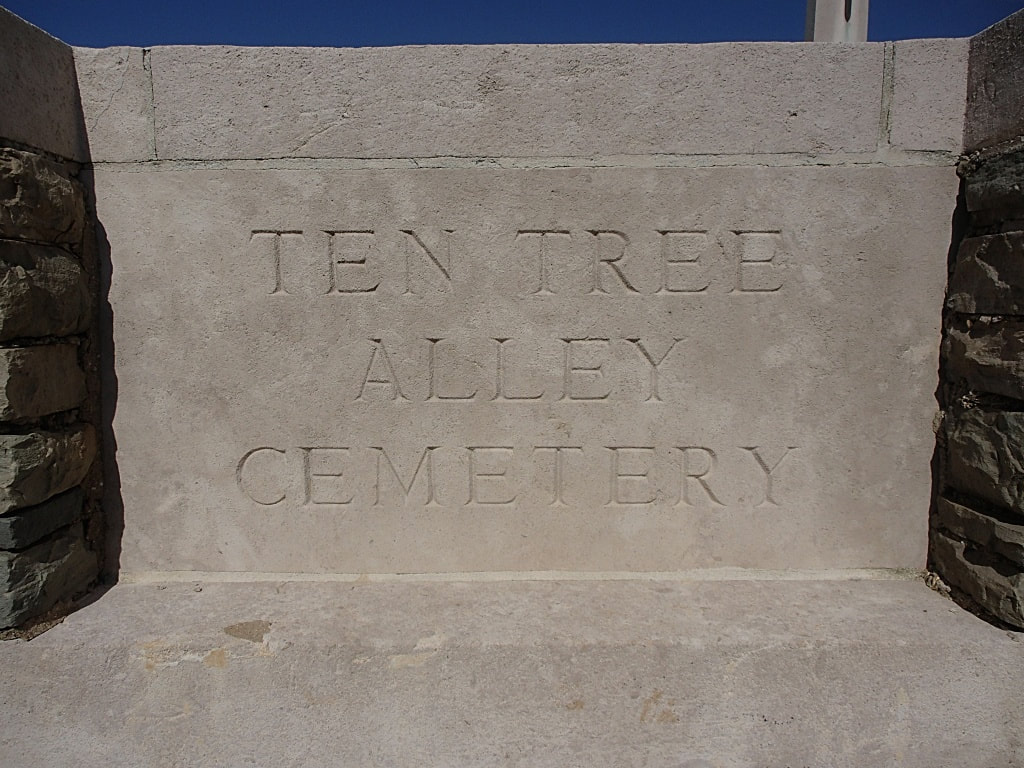 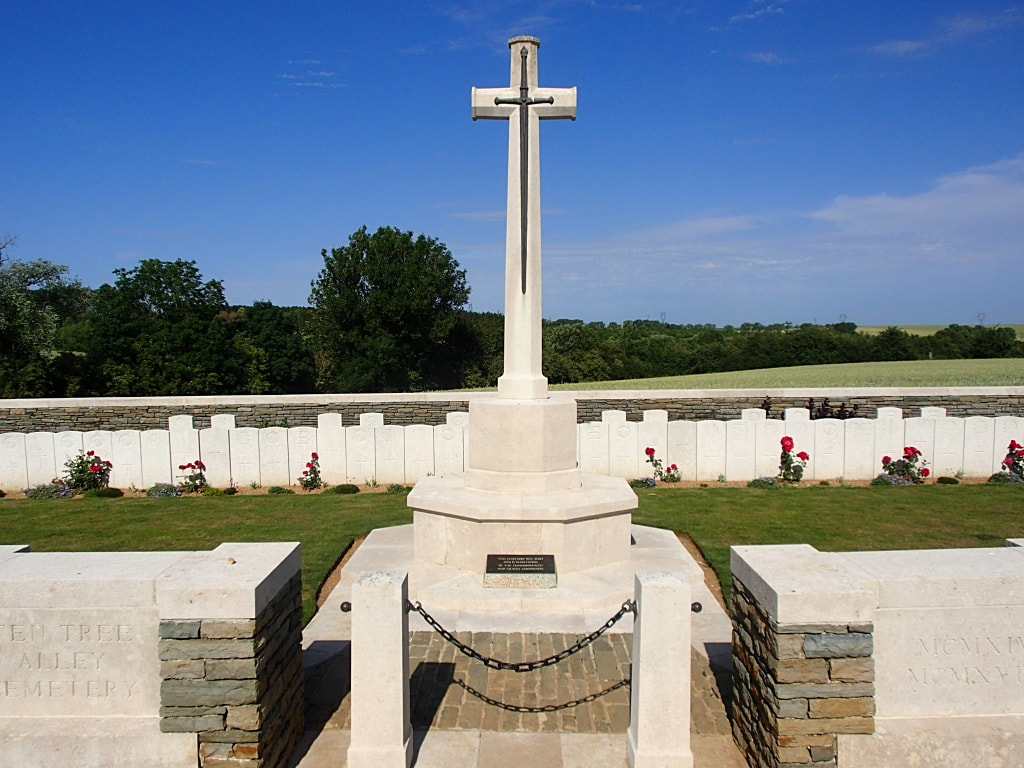 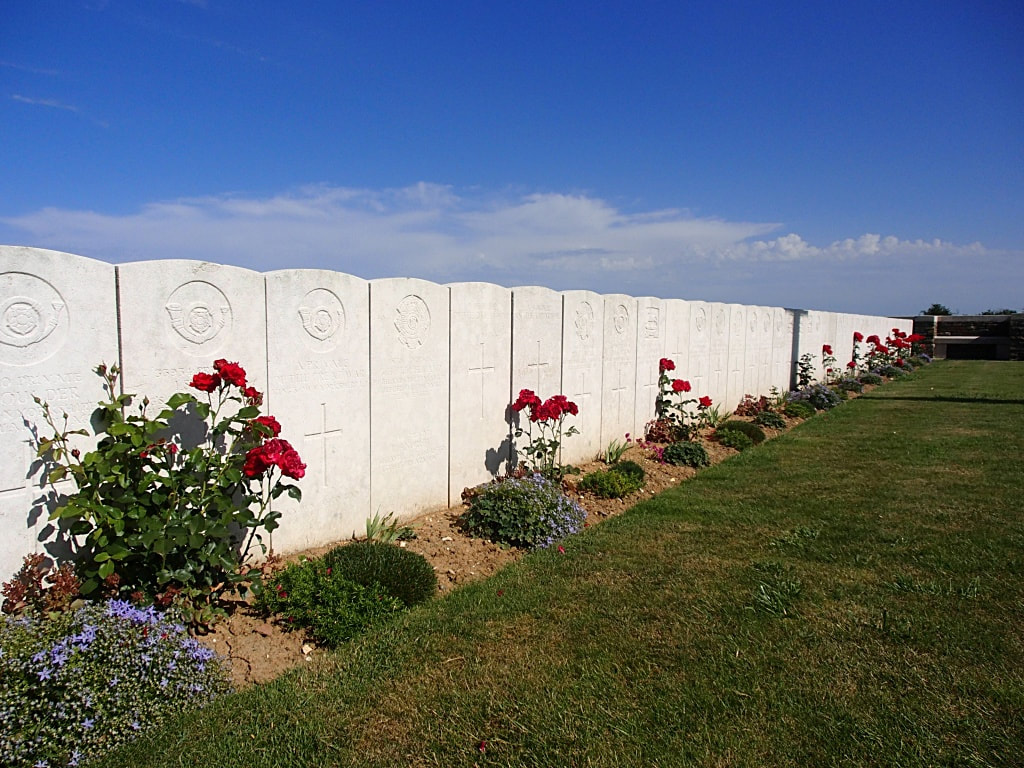 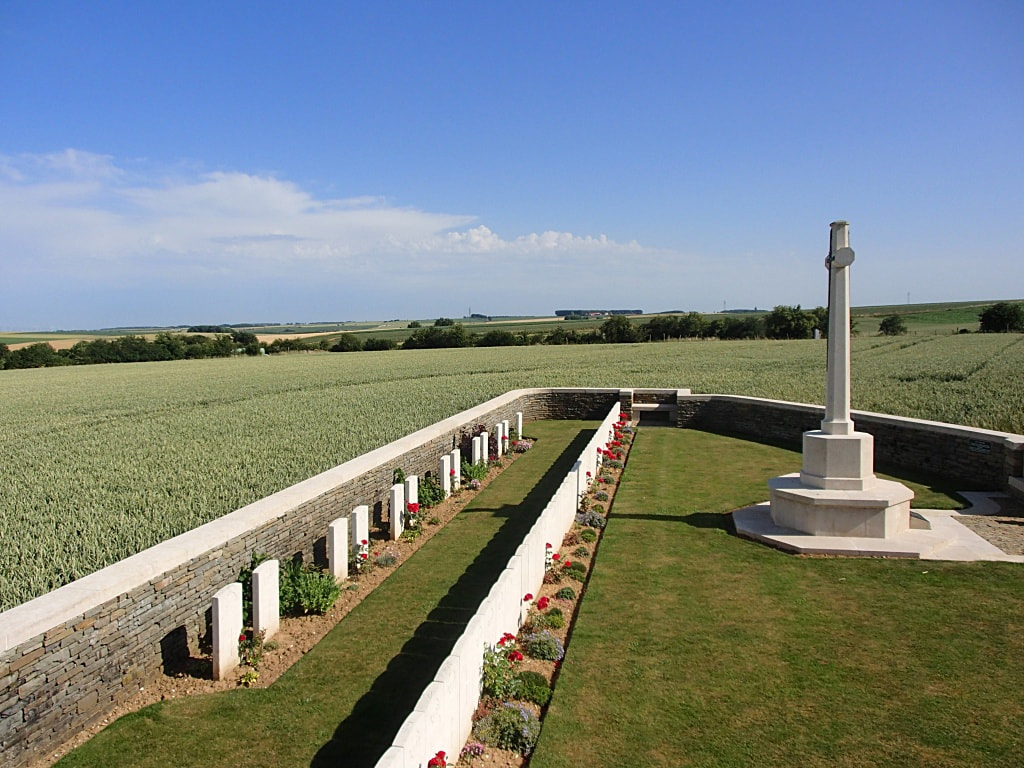 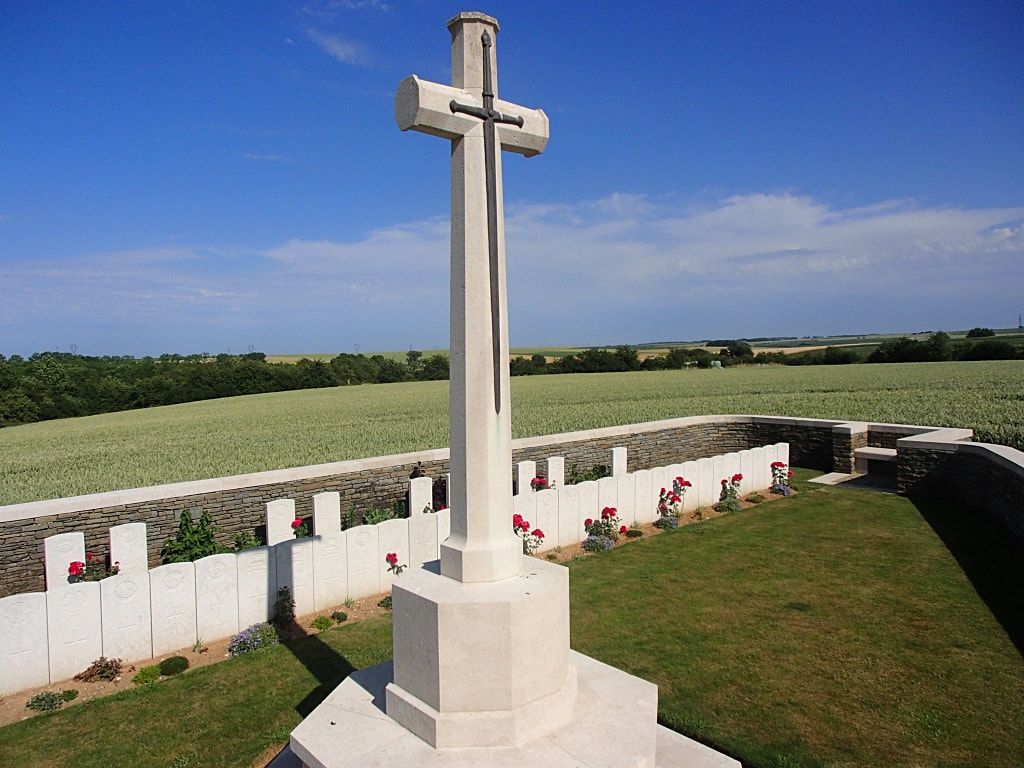 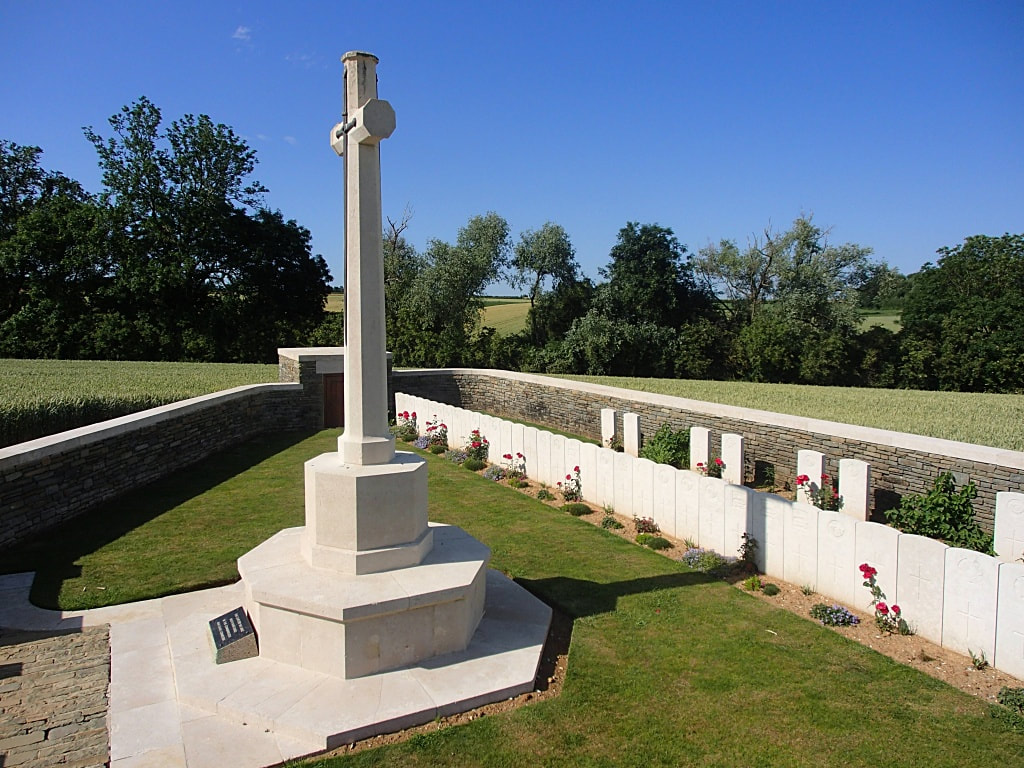 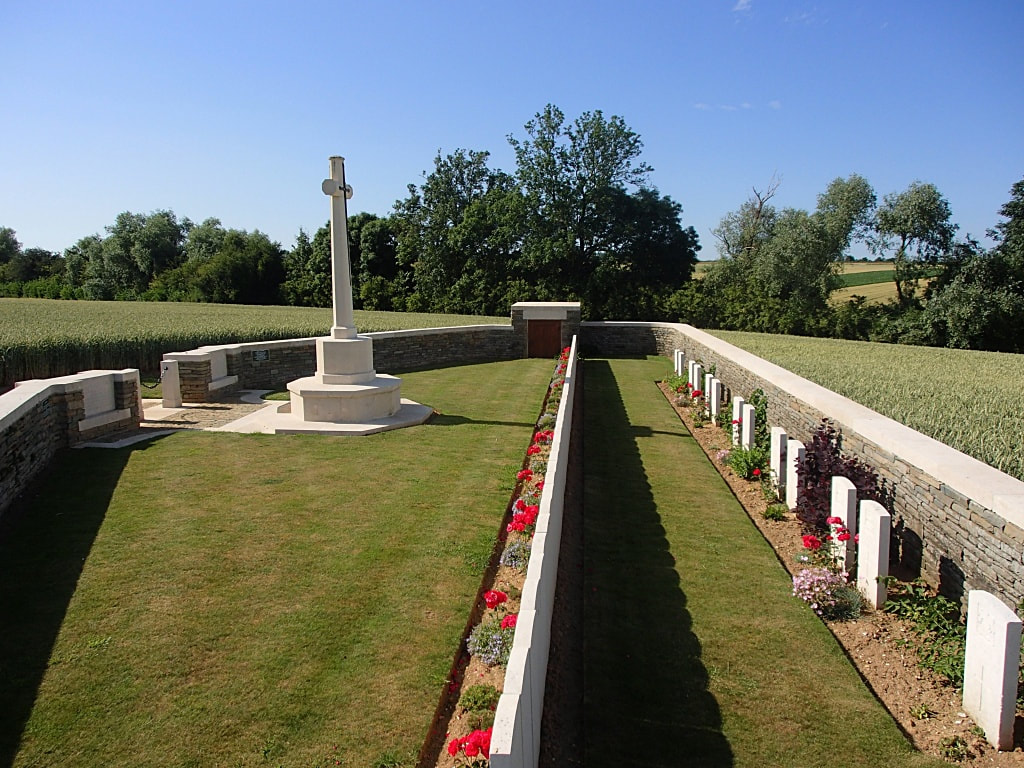 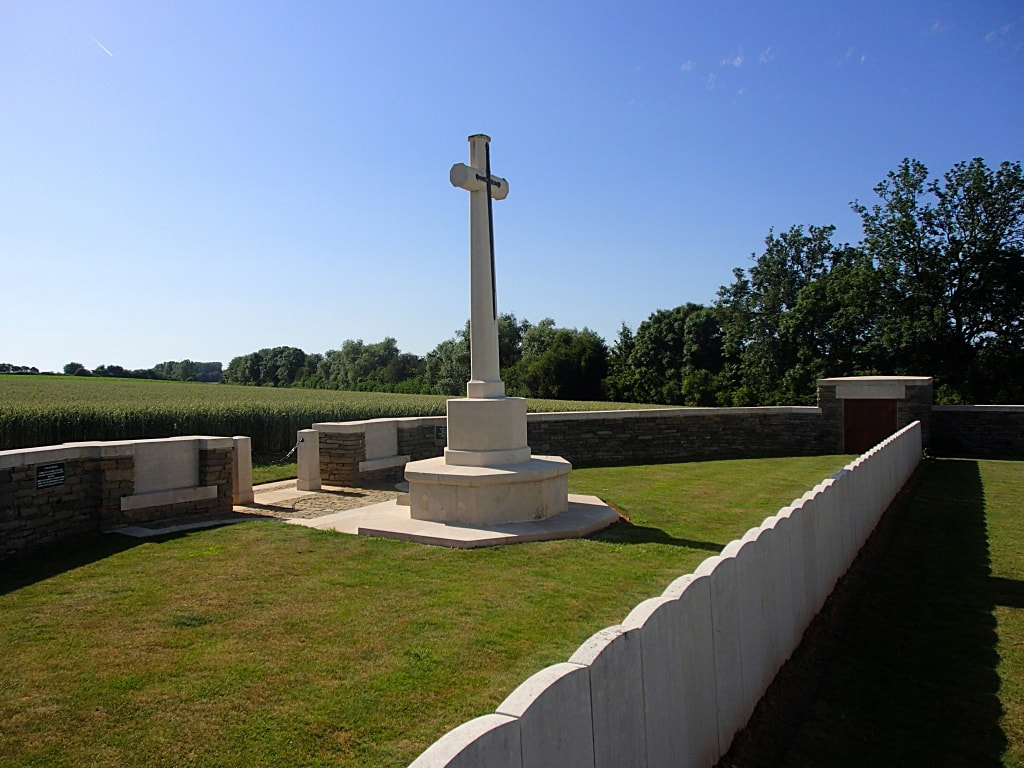 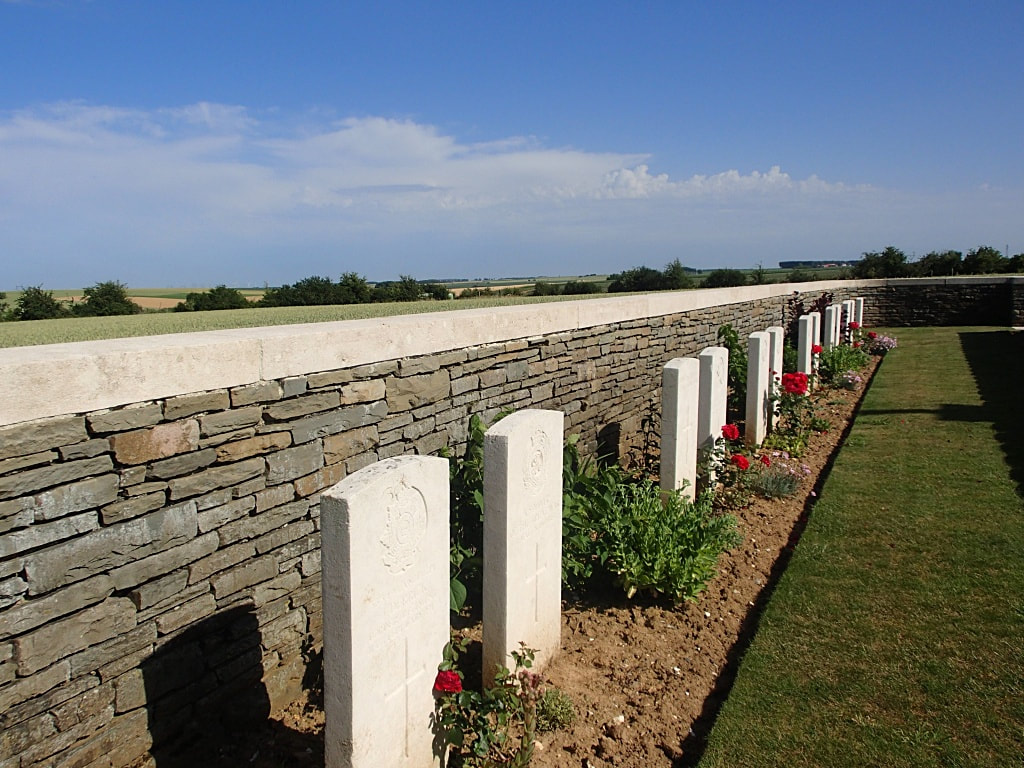 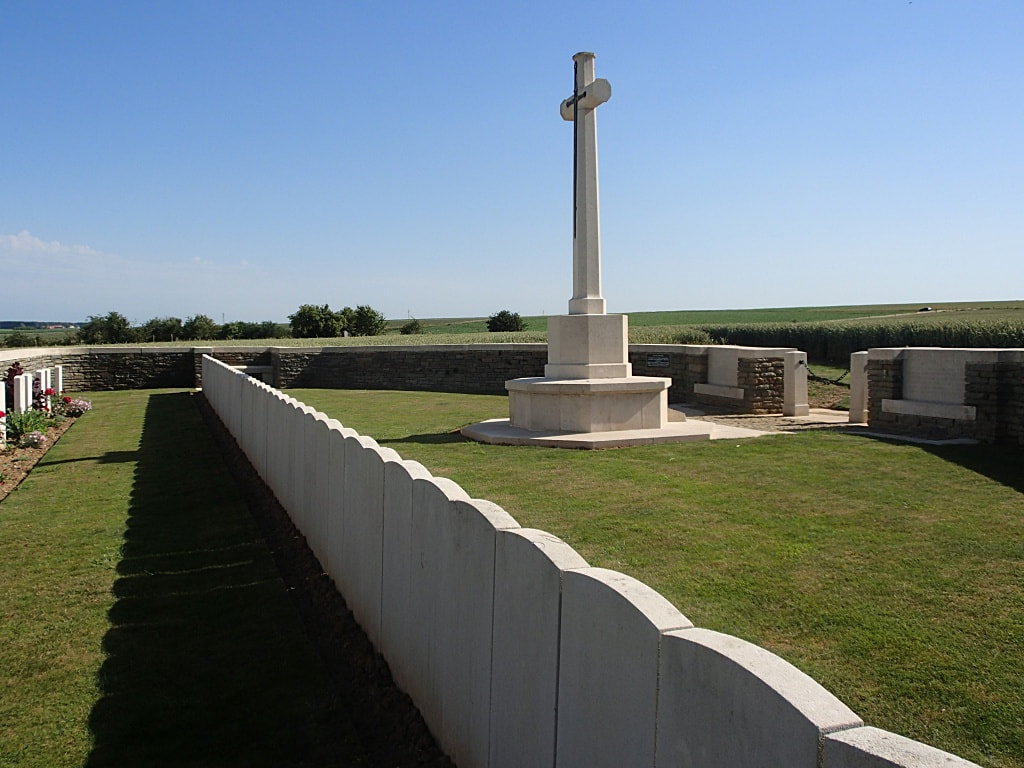 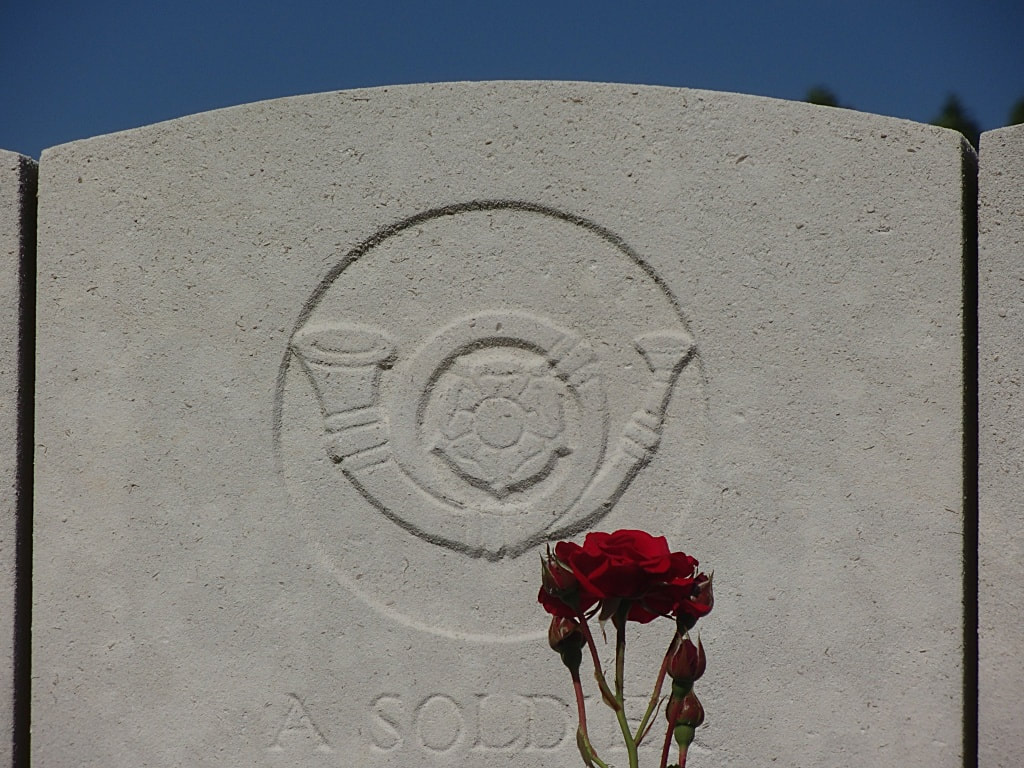 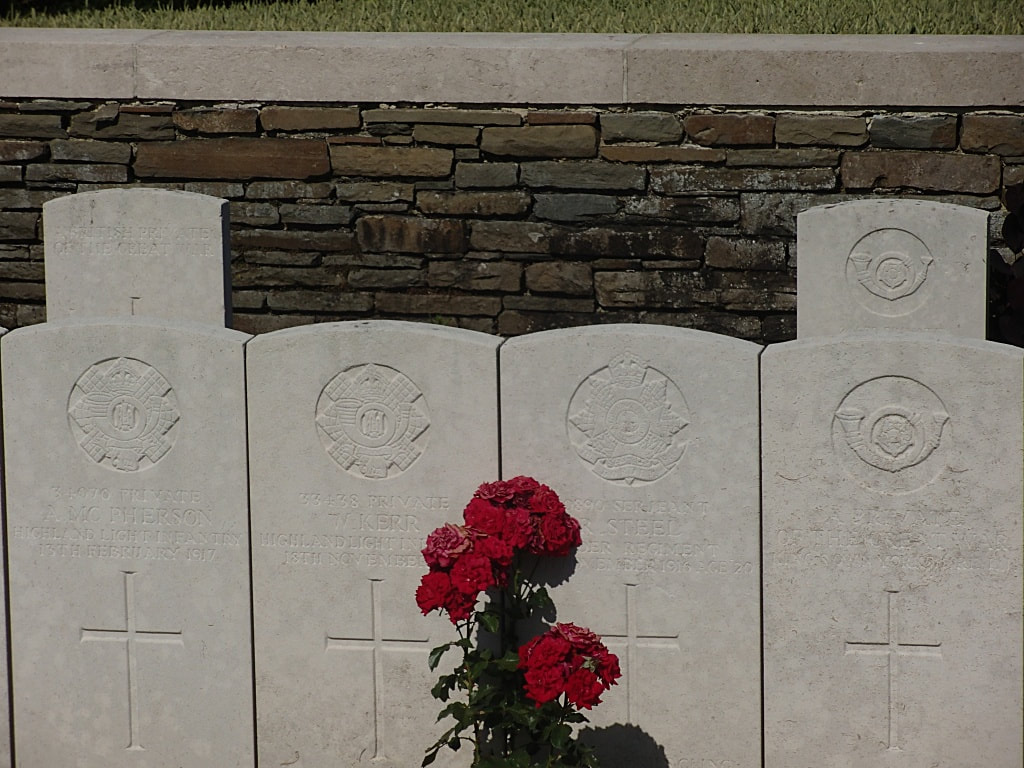 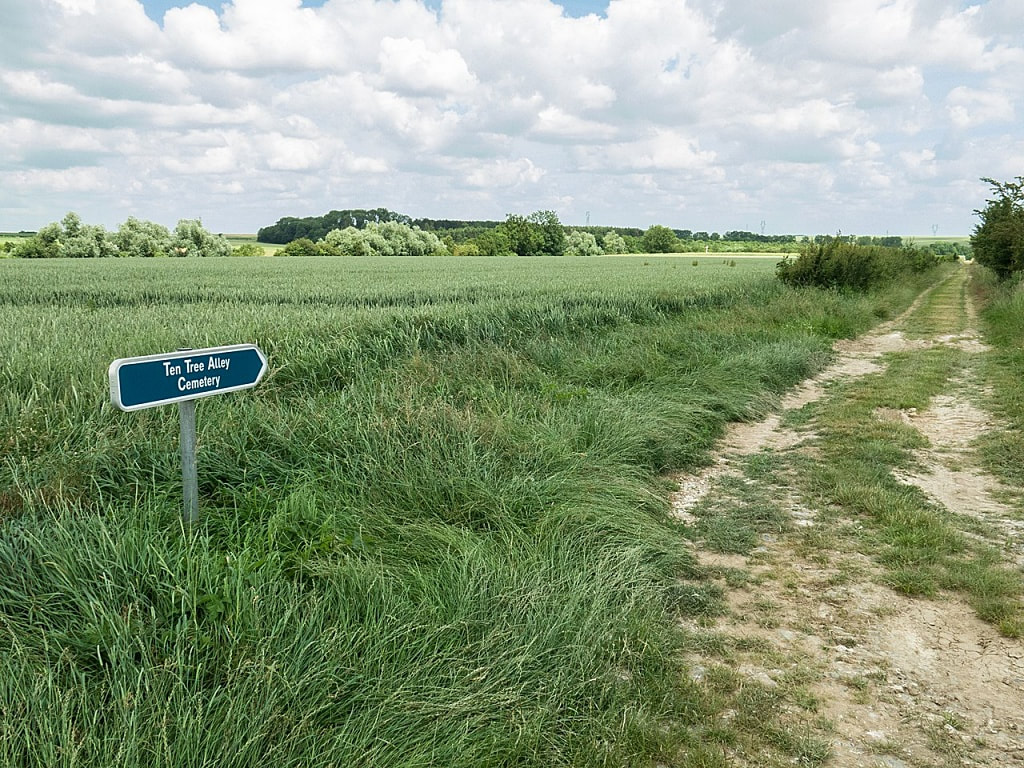 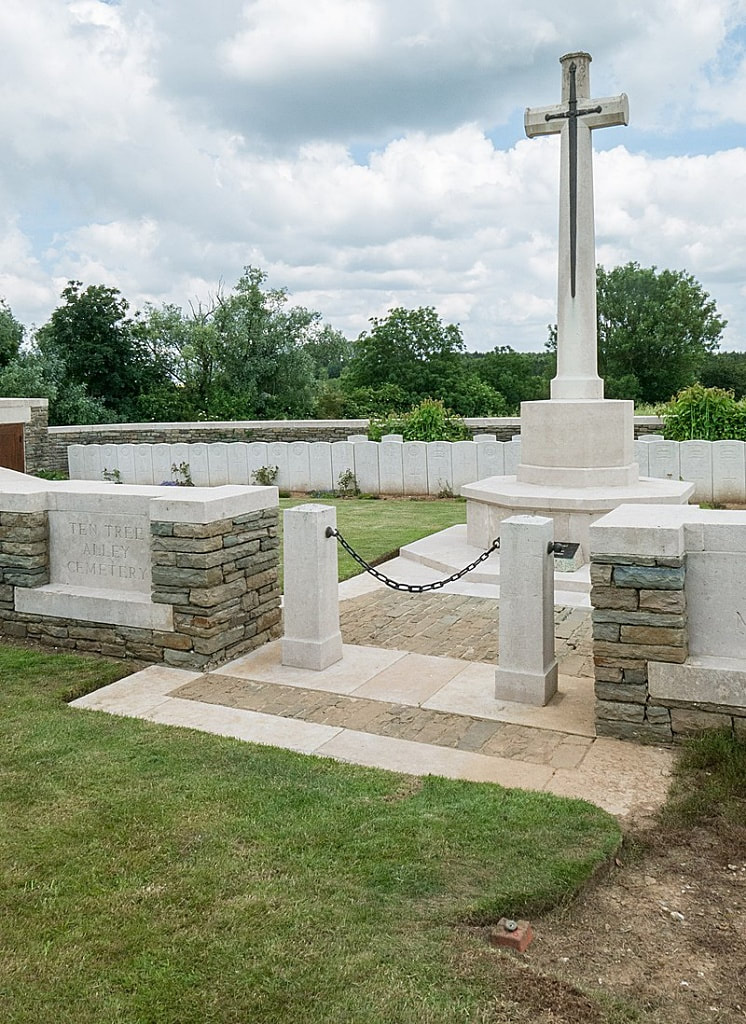 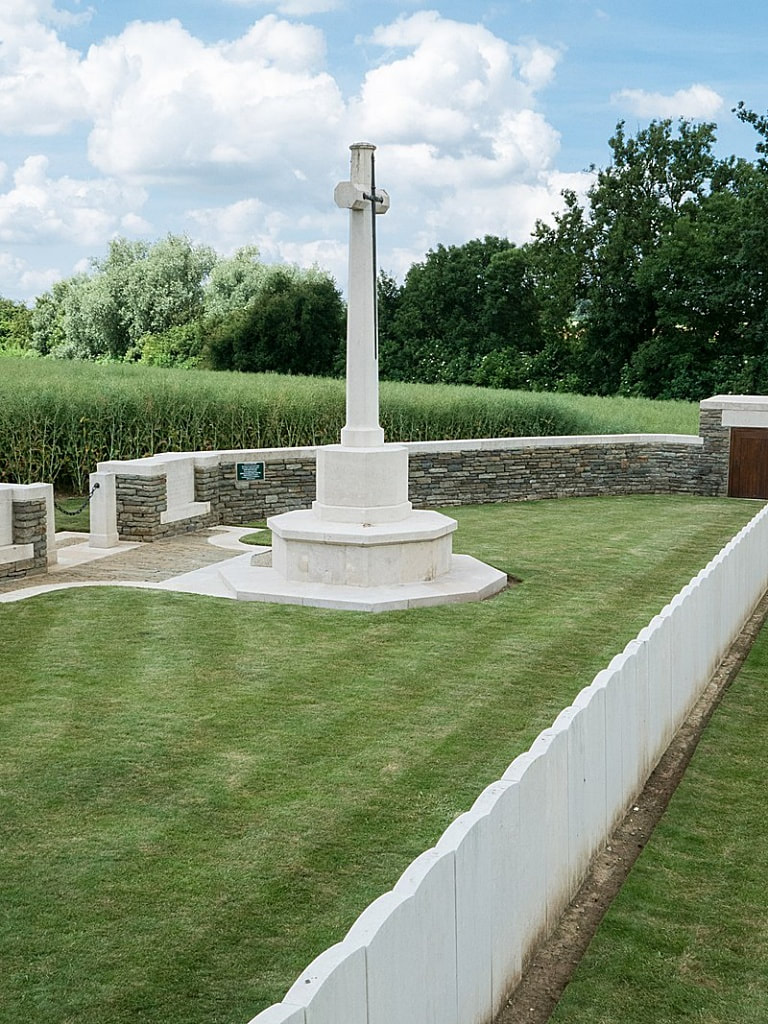 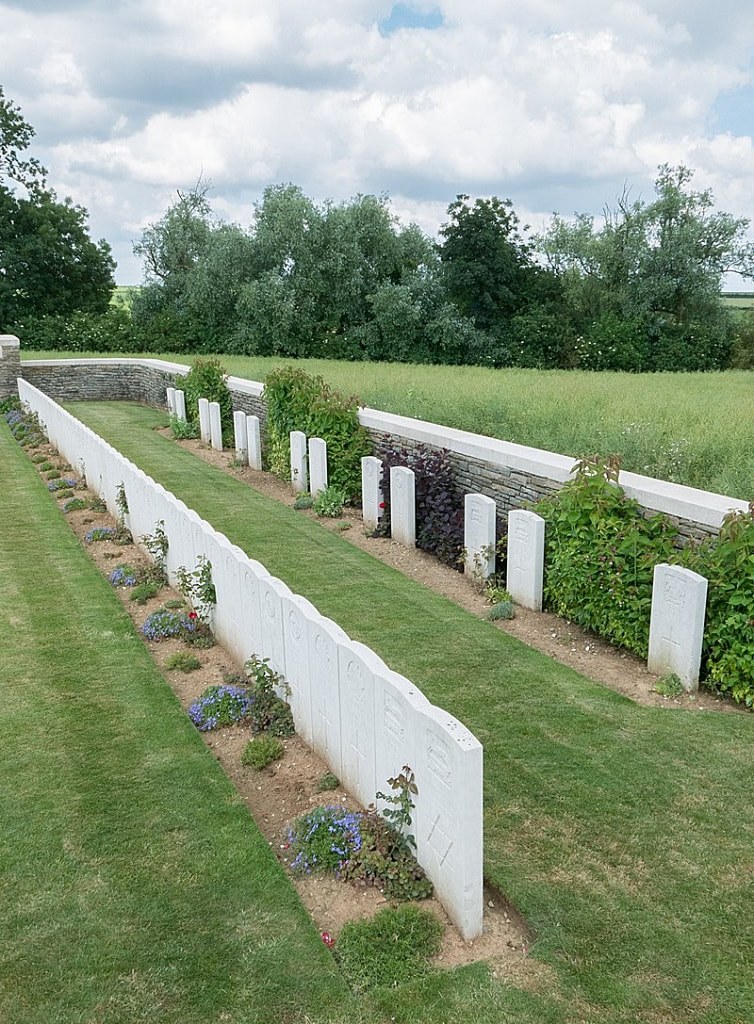 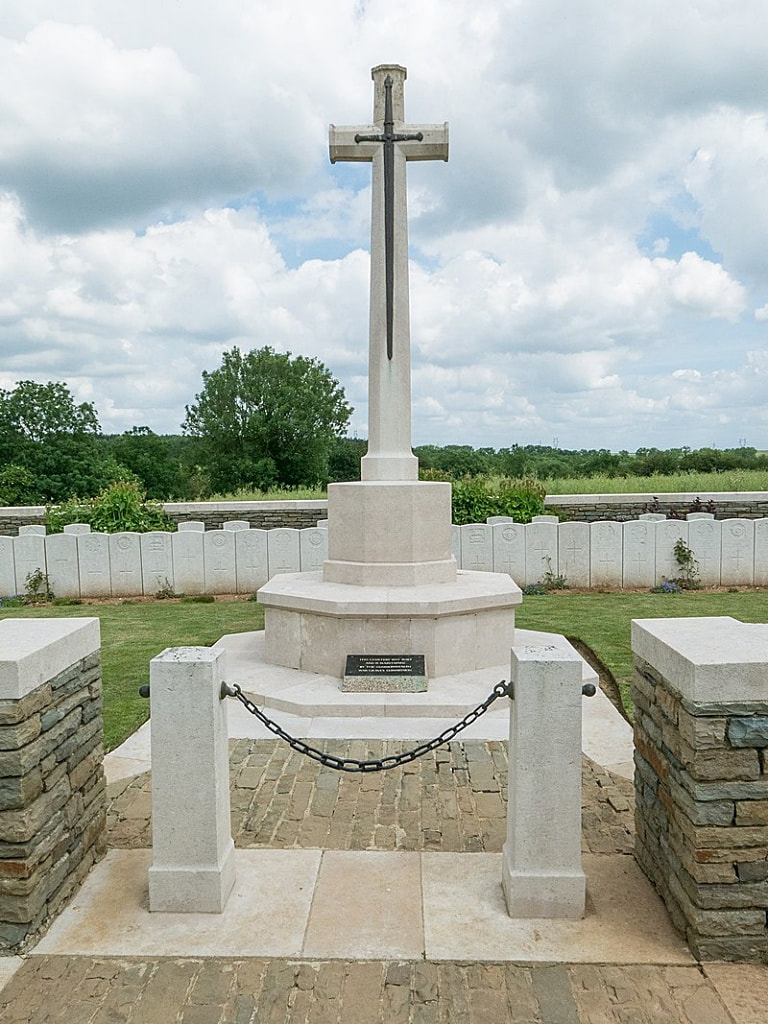 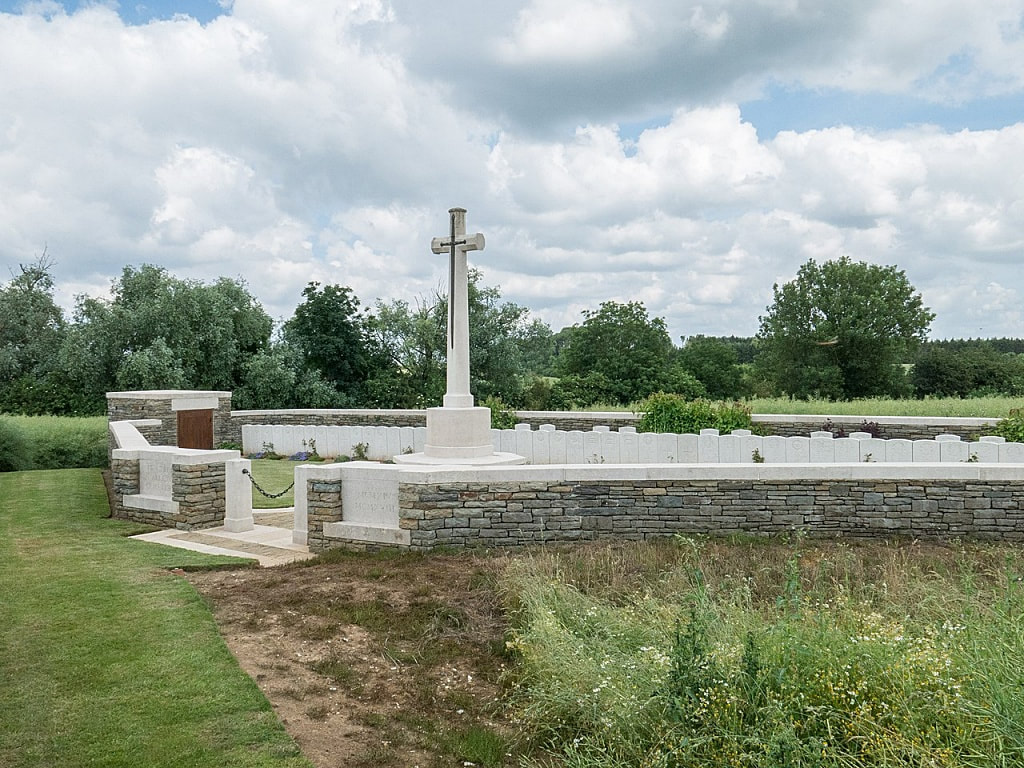 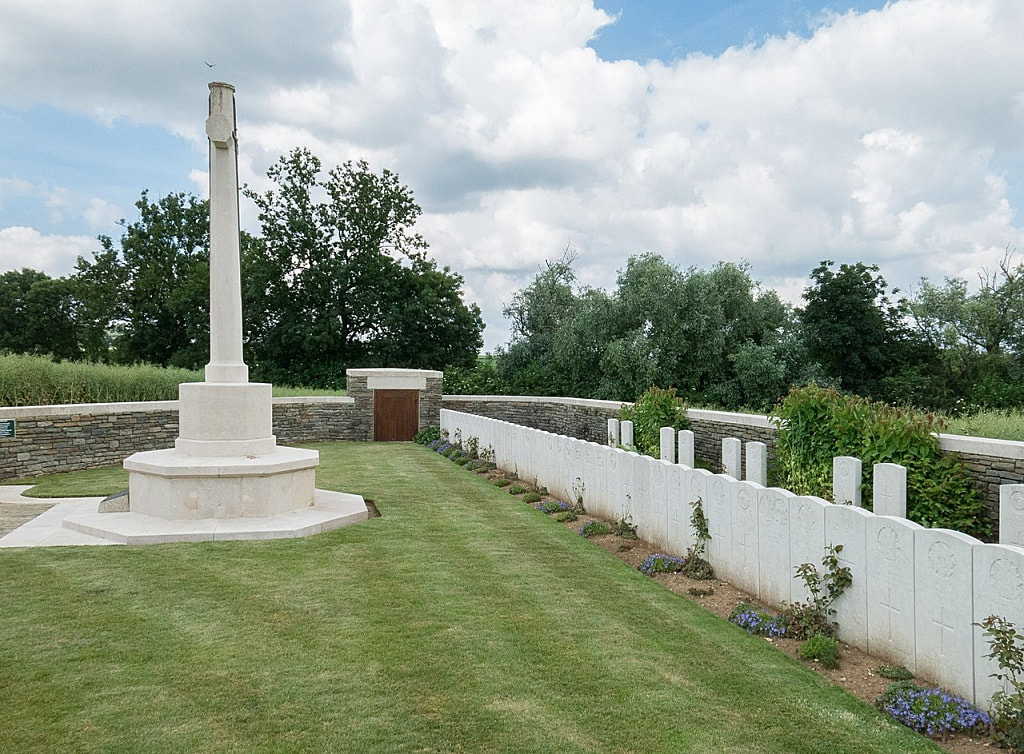 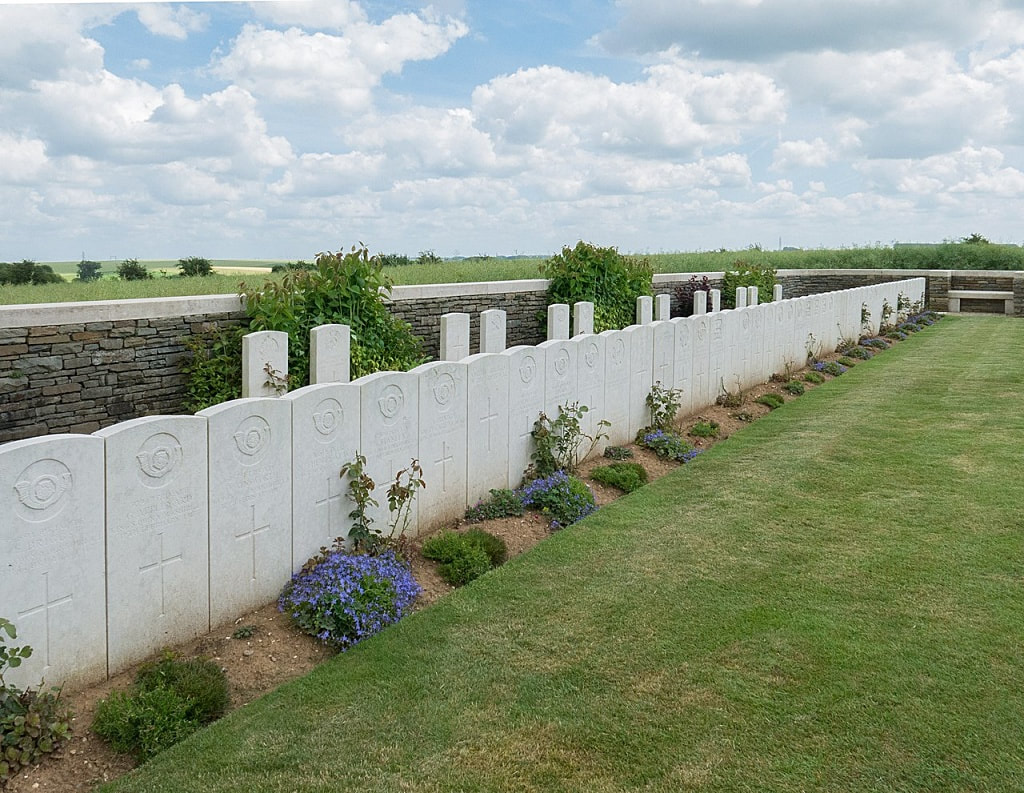 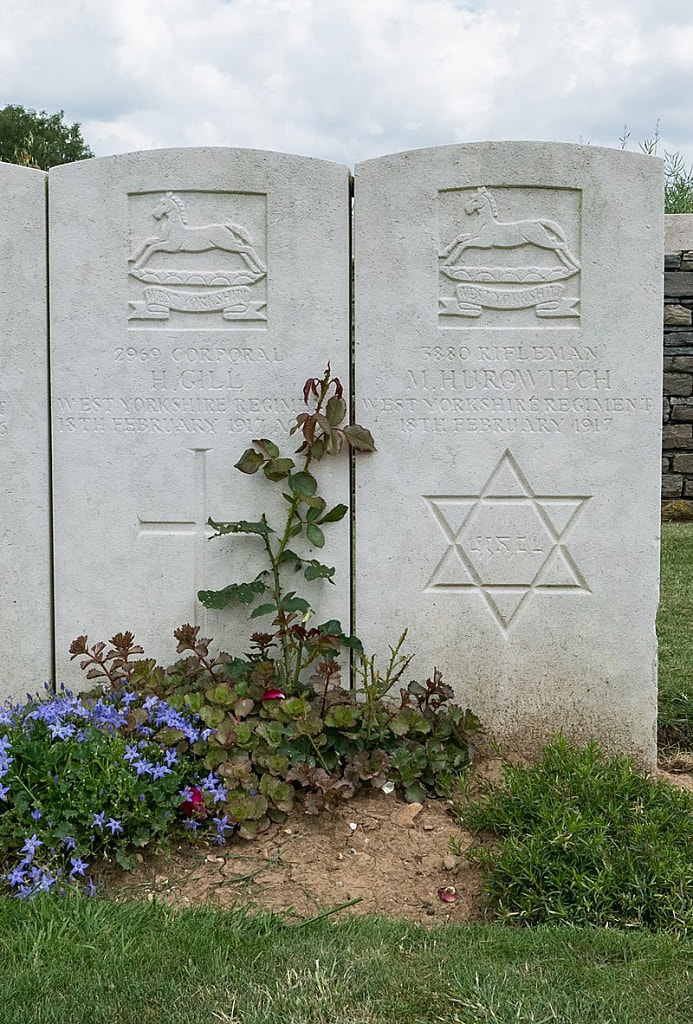 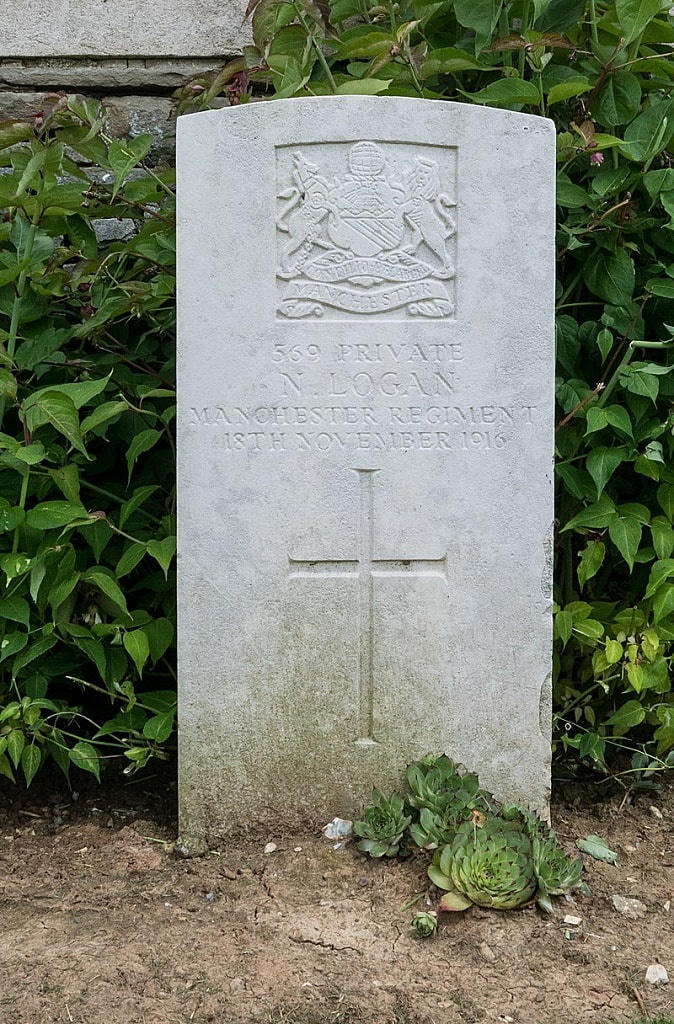 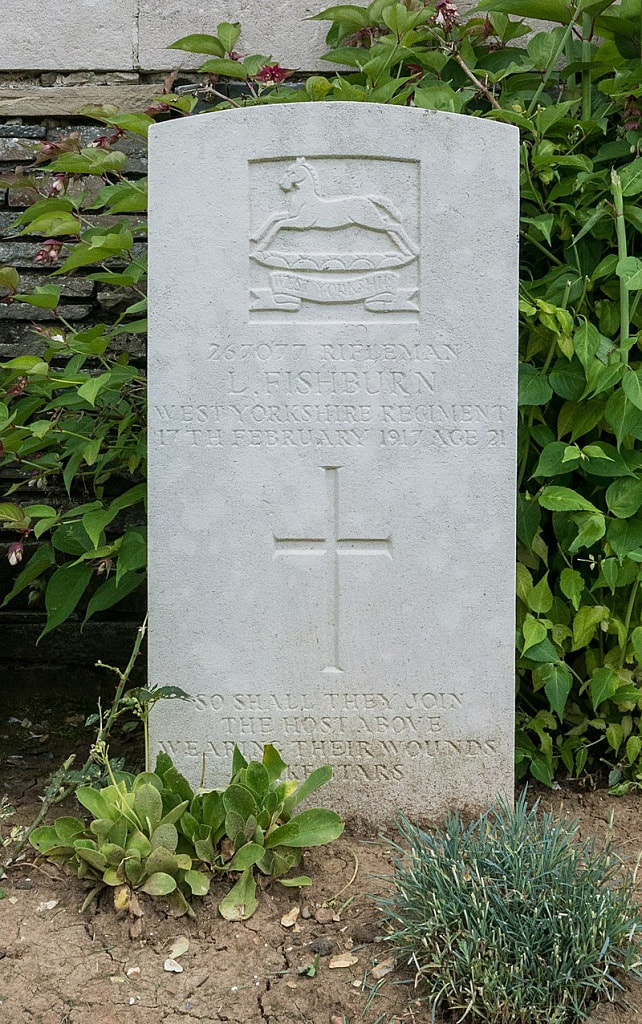 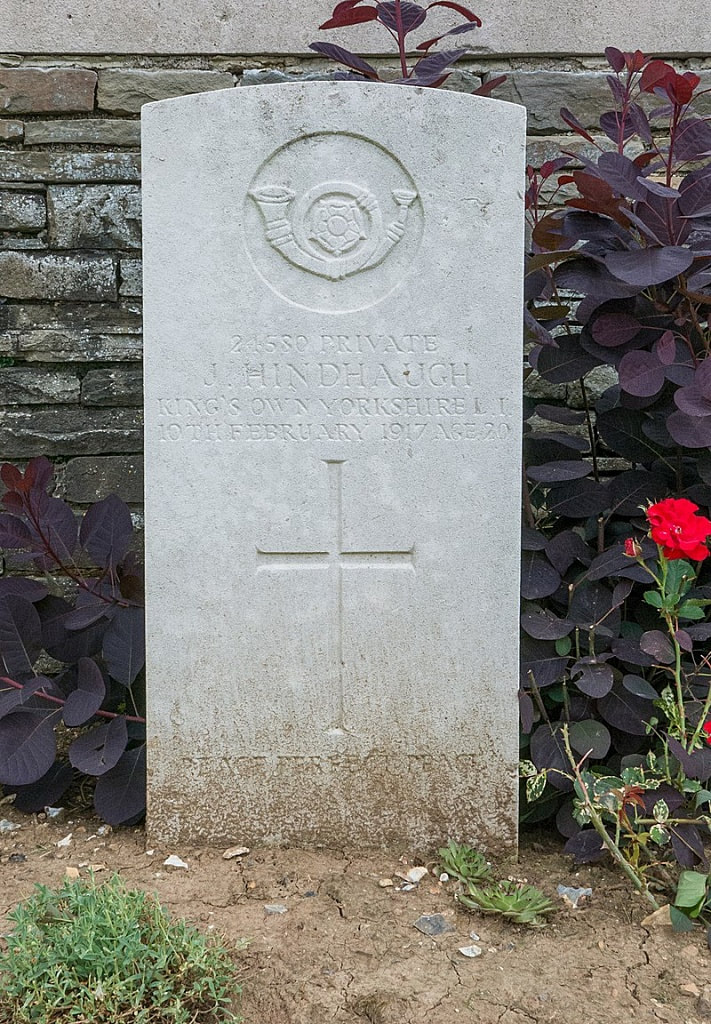