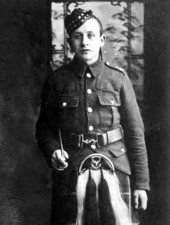 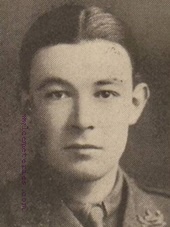 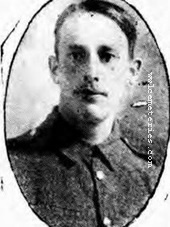 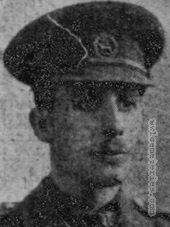 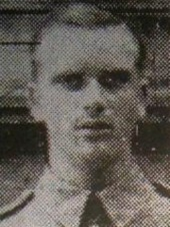 200205 Corporal
Charles Freeman
1st/4th Bn. King's Shropshire Light Infantry
30th December 1917.
Pier and Face 12A and 12D.
​
Charles and his brother Sgt James Freeman MM. 200302, 1/4th KSLI were both KIA on the same day 30th December 1917 during the fighting for the Welsh Ridge near Cambrai it was only in death that they were separated as Charles body was never found and he is recorded on the Thiepval memorial Pier & Face 12A & 12D, James lies buried at Fifteen Ravine Cemetery, grave II. D. 5. Their sister Mrs W. Hawkins also lost her husband Pte W. H. Hawkins, 7179, 1st Battalion KSLI who died of wounds on June 27th 1915 leaving her a widow with 3 children. 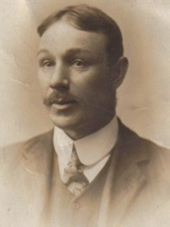 Born in Akeley, Buckinghamshire.
He had been on active service for only a month at the time of his death in the vicinity of Ration Trench.