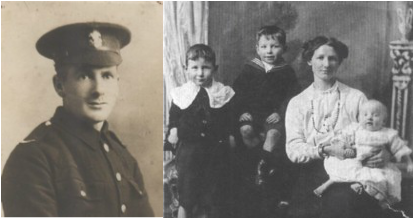 The photo published in the local paper immediately excited our interest. We recognised him as Samuel Thomas Gammon, from 5, George bank, Mumbles, one of the 98 men researched by the members of Oystermouth Historical Association who quickly contacted Fred the baby shown in the other photo, aged 91 in 2006. He sent the photograph shown of himself on his mothers knee with his two brothers and recounted this poignant story.
​
‘In early summer 1916, my mother, Gladys, received a crucifix from my father in France. She decided to take my brothers and myself into Swansea to Gwalia Studios in Collage Street, where the portrait was taken. Mother is shown wearing the crucifix and I am the baby, aged 10 months, sitting on my mother’s knee. A copy of the photograph was promptly despatched to my father, but sadly it is not known if it arrived before his untimely death during the battle of Mametz Wood,   aged 29 years.’ His mother’s crucifix remains one of his most treasured possessions along with his father’s  medals and remembrance plaque which, after 91 years, is still kept in its original wrapping.

This picture on the right shows the family of Samuel Gammon, his wife Gladys is shown with sons Tom (left) Dick (c) and Frederick on his mothers knee. 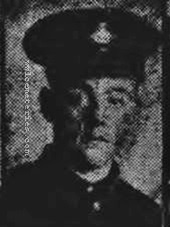 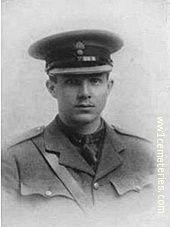 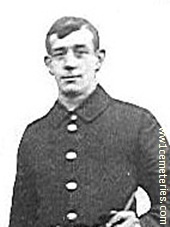 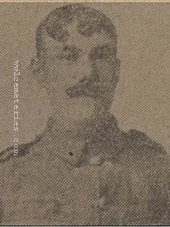 
(Served as VINCENT), Son of Charles and Louisa Gillingham, of 347, Alweston, Sherborne, Dorset. 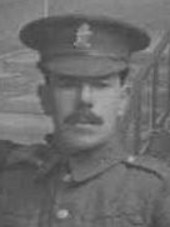 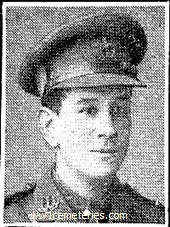 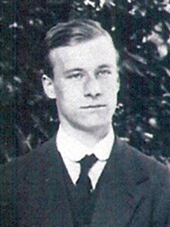 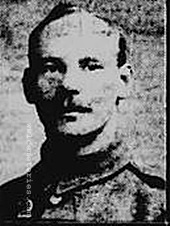 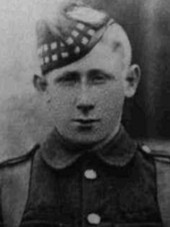 Photo courtesy of Graham Luxford, great nephew of this soldier. 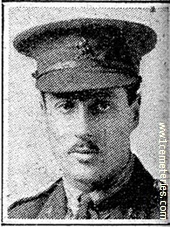 Son of Dr. and Mrs. Gray, of 33, Wellington Square, Hastings. 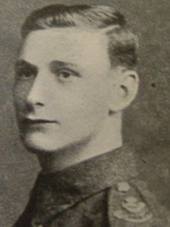 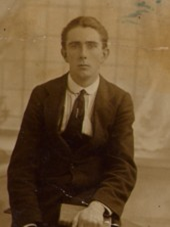 Son of Moses and Katherine Greer. 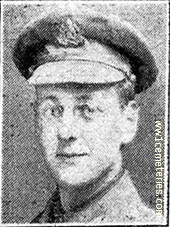 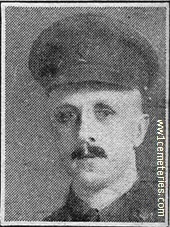 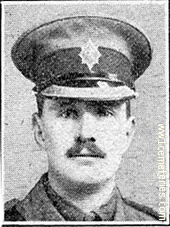 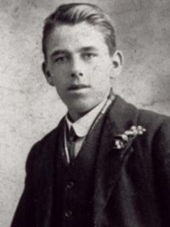