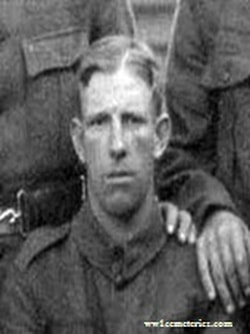 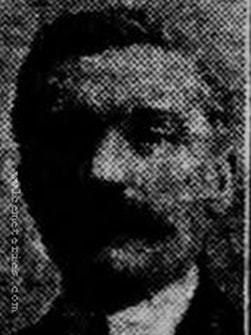 Son of the late Henry and Jane Ingle. 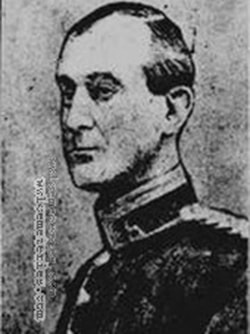 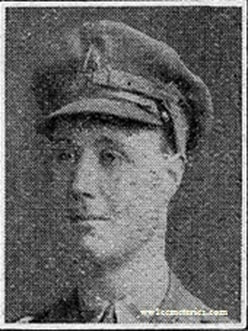 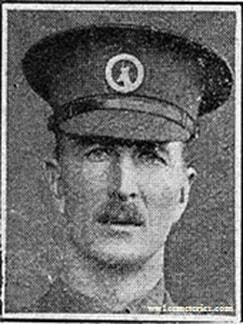 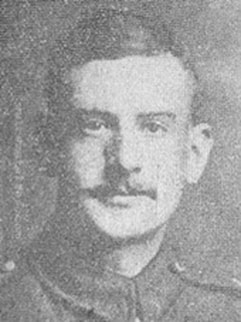 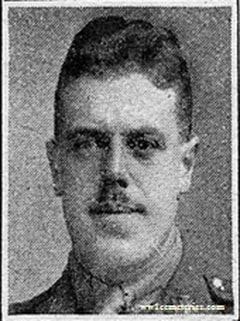 Son of the late George James and Emma Mary Jessup. 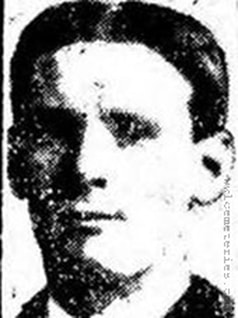 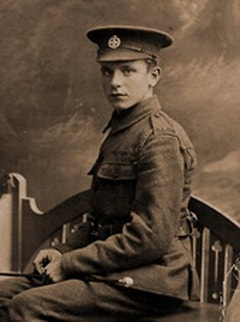 
Thomas Victor Johnson was born July 1897, Warrington in the County of Lancashire, he lived at 20 Bramhall Street off Liverpool Road, Bank Quay, with his father Thomas Johnson and mother Alice, he had three brothers, John Richard, Arthur Charles and Wilfred, and five sisters, Edith, Maud, Beatrice, Lily and Francis. Thomas Victor enlisted in the Army at Warrington Police Station on the 7th September 1914 giving his age as 19 years and 2 months, his true age was 17years and 2 months.
He joined his regiment, 11th Battalion The Rifle Brigade, his first posting was on the 9th September 1914 the place not given but probably a holding station, his second posting was to Winchester Barracks on the 21st September 1914. He embarked from Folkstone to Boulogne with his Battalion on the 21st July 1915 as part of the British Expeditionary Force.
The final entry on his record is ‘Reported missing in action 18th September 1916.,’ he died on the Somme aged 19 years and two months, his body was never found. His name is engraved on pier 16b 16c at The Thiepval Memorial, France, also on the roll of honour at the Warrington War Memorial at Bridge Foot where his name appears as *T. Johnson, the V for Victor having been omitted, this upset his mother deeply. (This has since been rectified, Nov.2012). His Mother and Father received his Service medals after his death, they also received their son's ‘Princess Mary’ s Gift’ a brass embossed tin with tobacco and pipe etc.
The Medals awarded to Thomas were:- The 1914/15 Star. The British Medal. The Victory Medal.
Personal Details on enlistment were.
Height 5 foot 6 inches. Weight 8 stone 9 pounds. Chest 34 inches (36 inches expanded). Complexion Fair. Eyes Hazel. Hair Light Brown. Religion Wesleyan. His employment at the time of enlistment was given as a Rivet Maker. 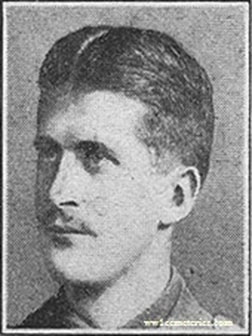 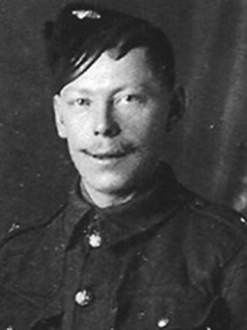 Son of Harrison and Catherine Johnston, Husband of Caroline,
Father of Tommy, Harry, John and his only daughter Jane Elizabeth, (my mother) who he never got to see. 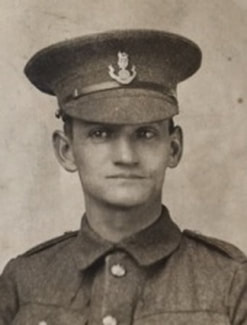 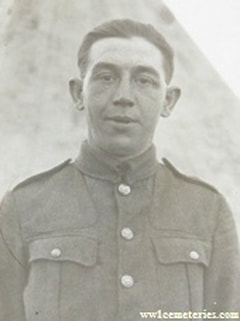 The above information is of my great Uncle. Two years ago we found papers wrapped up in a kitchen roll holder in the back of a wardrobe and which included lost in action, returned to work, medals info and sadly the notification of  John's death.


Remembered by Karen Smith and family. 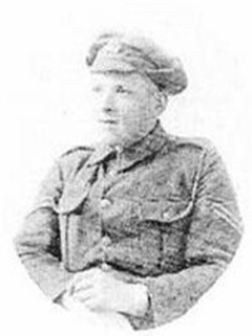 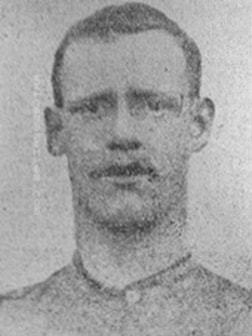 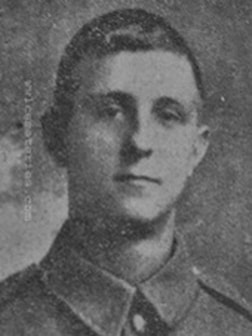