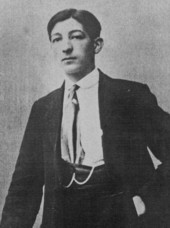 Reg was my brother who I have never known, because I was born six months after he was killed. I would love to have known him, I was told what a brave fellow he was, and so caring. 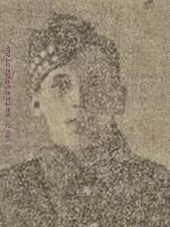 
Son of David and Isabella Landsburgh, of 359, Perth Rd., Dundee. 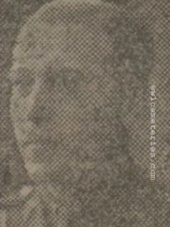 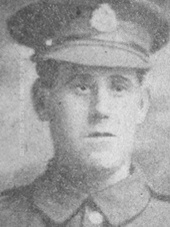 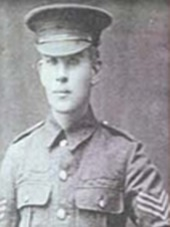 Son of Robert James and Rachel Love, of Scotch St., Downpatrick, Co. Down. 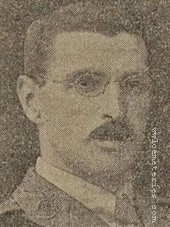 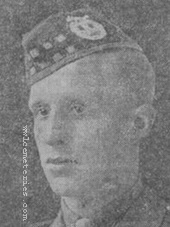 
Son of William and Isabella Cole or Low, of Balmakewan, Laurencekirk, Kincardineshire. 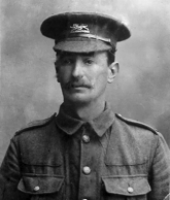 
Born in Manchester on the 10th August 1870. Son of Matthew and Mary Lowe, of 3 Raclan Street, Ancoats. Matthew was an iron dresser. They had at least eight children: