William was killed in action on the 14th of July 1916 for the Battle of Trones wood. In civilian life he was a wireman on the trams and came from Peckham London. 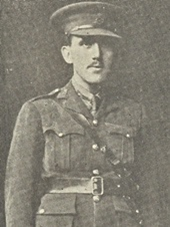 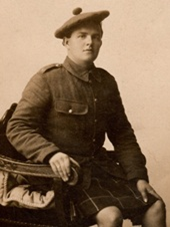 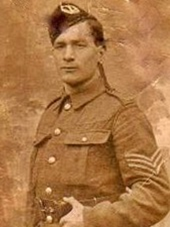 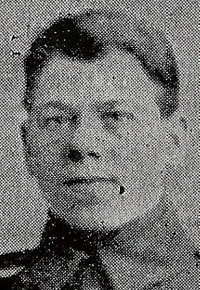 At the age of 14 George William was working as a brickyard labourer at the Bentink Colliery, Kirkby-in-Ashfield but prior to enlistment he worked as a miner at the Silverhill Colliery.

After early training near home, the units concentrated in June 1915 in North Yorkshire. Divisional HQ was at Masham and units were at Roomer Common, Marfield, Fearby and Masham. In August 1915 the Division moved to Salisbury Plain, HQ being set up at Marlborough. Over the next few weeks moves were made to Chiseldon and Cholderton. In late 1915 orders were received to kit for a move to Egypt but this was soon rescinded and the battalions were ordered to France.

On the 16th July 1916 the battalion relieved the 6th Northamptonshire Regiment in trenches S.E. of Trones Wood to immediately west on Maltz Horn Farm. The 16th Cheshires were on their left flank and the 7th Buffs on their right flank.
The war diary states that:-

17th – Took over trenches from 7th Buffs and joined up with the French on our right
19th – Rather heavily bombarded, subjected to tear gas and gas shells
20th – W & Z Coys attacked enemy’s position in conjunction with French attack on our right at 5am.  Unsuccesful, casualties heavy. 23rd Manchester Regiment assisted

George William Marsh was my uncle. His brother Robert Henry Marsh of the 10th Battalion Sherwood Foresters (Notts and Derby Regiment) also fell and is remembered on the Thiepval Memorial to the Missing. (Picture Below) 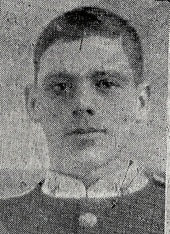 Robert Henry Marsh (Bob) was born on 22nd December 1894 at 9 Lord Street, Sutton-in-Ashfield, the son of Linney Marsh. Bob was working as a brickyard labourer, at the Bentink Colliery before enlisting with the Sherwood Foresters during late 1914.

After initial training close to home they moved to Wool then to West Lulworth in October and back to Wool in December.   At the end of April 1915   the battalion packed up and said goodbye to the peace of Lulworth Cove. They marched for five days, bivouacking over night at Bovington, Cranborough Park (a wood near Ringwood) and in fields around Totton, Southampton.  Their destination, Flowerdown Camp near Winchester, was reached on 30th May 1915 where they did their final training.

The Division had originally been chosen to remain in Britain to meet a possible German invasion of the east coast but there was a sudden change of plan at the War Office and orders were received to embark for France to join the British Expeditionary Forces.

Robert was in the thick of fighting at Ypres, The Ypres Salient and around Contalmaison. The Sherwood Foresters Roll records that he was ‘killed in action when in the attack on Quadrangle Support near Contalmaison, France’ on 7th July 1916. He was just 21 years old.

Robert Henry Marsh was my uncle. His brother George William Marsh of the 15th Battalion Sherwood Foresters (Notts and Derby Regiment) also fell and is remembered on the Thiepval Memorial to the Missing. (Picture above) 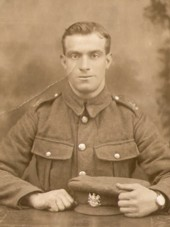 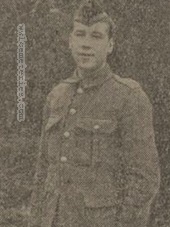 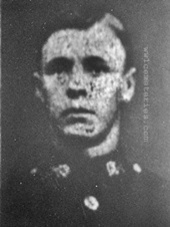 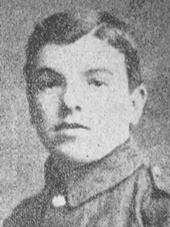 Son of Alexander and Janet McNab, of 75, Barden Lane, Burnley. 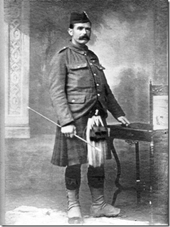 He was born Airlie, Forfar on the 1st October 1883, Son of David and Margaret (Smith) Meldrum. 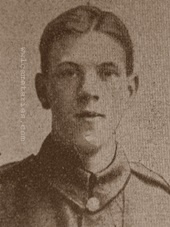 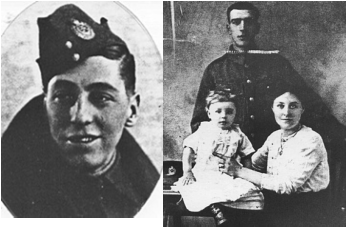 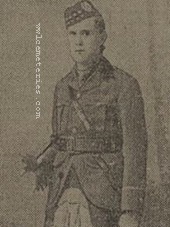 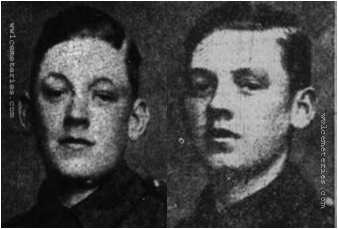 
Son of Thomas and Clara Mitchell, of 12, Mason St., Burnley.


Article from the Burnley Express Newspaper 1916.

News come on Saturday from the War Office that Lance Corporal Thomas Mitchell of the 1st Battalion, East Lancashire Regiment, eldest son of Mr and Mrs Mitchell of 12 Mason Street, Burnley was killed in action on July 1st. Lance Corporal Mitchell who was a formerly a weaver at Messrs Woodward's shed and later at Messrs Nuttals and Crook's shed was only 17 and a half years of age, but had done eighteen months in the Army. He was a big strong lad and had made his mark in the training, and it was chiefly due to his own keenness that he was sent to the front. At the time he went out Sergeant A. Grady wrote

" You must know by know that Tommy left for France to join the 1st Battalion. I must say he was a smart lad, and wanted so much to go, always saying it was about time he was out. Now he has gone, and one wishes him luck. He should have been made a full Corporal in a few weeks. There is a future for him I feel quite convinced".

Lance Corporal Mitchell was a member of the Nelson St. John's Boy Scouts, holding the position of Patrol Leader, and having won most of the badges offered by the scouts. He attended the St. Thomas Mission in Burnley. He stood 5ft 8 and a half inches in height. His Father served twelve years with the 3rd East Lancashire Regiment. 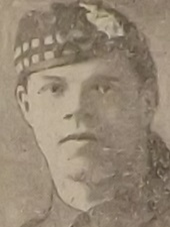 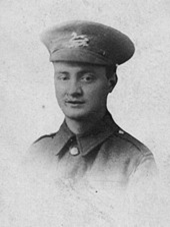 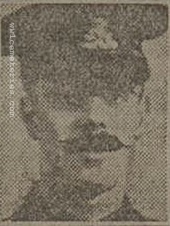 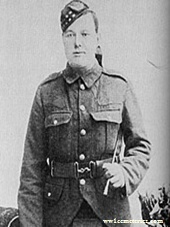 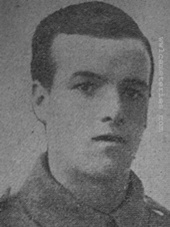