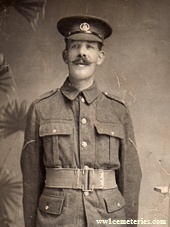 Prior to WW1 Alfred Was a Postman at the Post Office at Bordon, Hants.
He went missing in action in France, on the Somme, in a chalk pit on January 11 1917. “The Regimental history does refer to the chalk pit, which was simply that - a chalk pit just north of the village of Beaucourt a few kms east of Beaumont.” 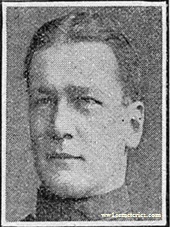 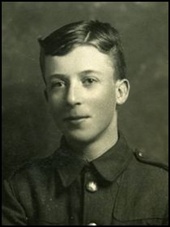 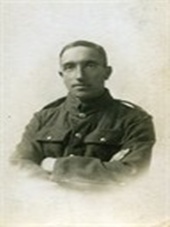 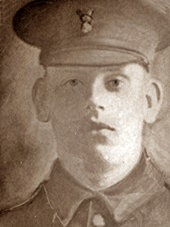 "Remembered by his family at home in Richhill Northern Ireland."
​
Picture courtesy of David Nesbitt 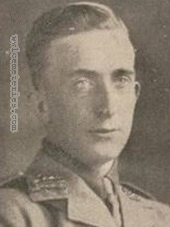 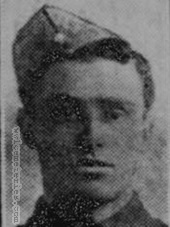 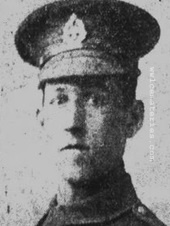 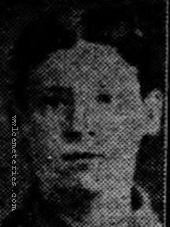