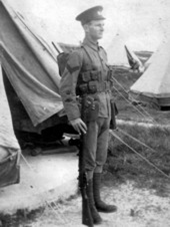 Very much loved and missed by his family.
​
Image courtesy of Sherri Panchaud Onarati 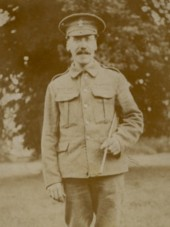 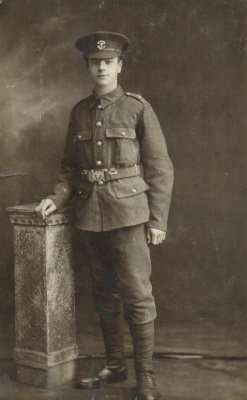 Born in Bristol 1895
Died during an attack on German positions defending the village of Gueudecourt. 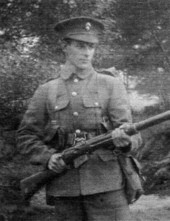 Your loving wife, my grandmother never forgot you and loved you still till the day she died, aged 89
Picture courtesy of M. Kellow 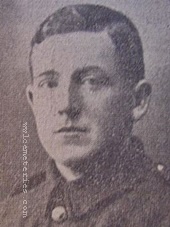 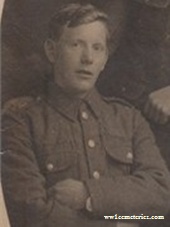 Son of Edwin C. and Bessie Thompson, of Coleford, Bath.

Remembered by his cousin Ann Cullen. 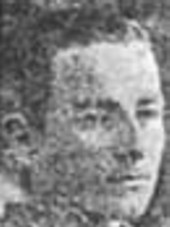 Killed near Ginchy. Son of George and Mary Tickner of Downside, Peaslake, Surrey.

Picture courtesy of Colin Tickner, this soldier was his grandfathers brother. 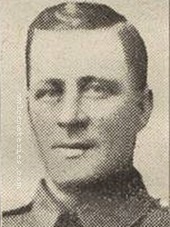 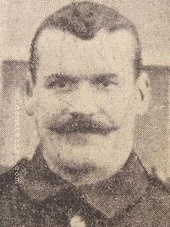 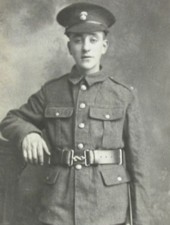 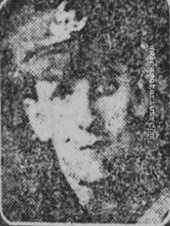 
Son of F. and Ada Towner; husband of B. Welch (formerly Towner), of I, Wainwright St., Aston, Birmingham. 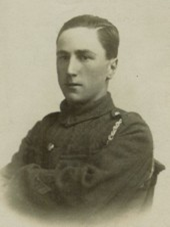 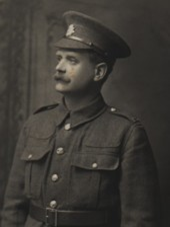 Harry was a stonemasons labourer and lived at 11 Chelmer Place with his wife Sarah who live to be in her 80's they had 5 children Doris, Leslie, Olive George and Gladys the eldest at 13 She was given permission to leave school early and went to work and helped bring up the other children, she lived to be 94 and put flowers on a memorial to her father every week. 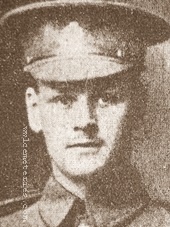