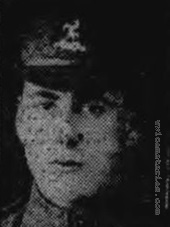 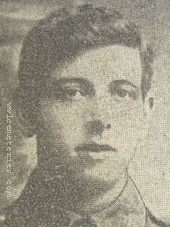 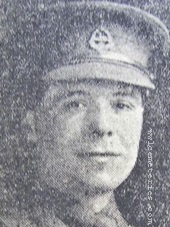 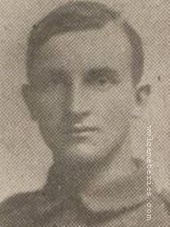 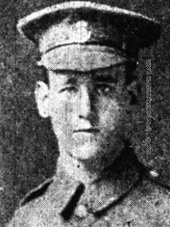 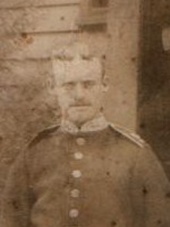 Joseph enlisted in 1914 and originally joined the The Lancashire Fusiliers and later to transfer to The East Lancashire Regiment. He fought and lost his life on 1st July 1916 in the largest and bloodiest battle of the First World War, as a member of the East Lancashire Regiment, along side the Accrington Pals. He has no known grave and was classified as 'Missing in Action' and is remembered at Thiepval. He left a wife, Anne Cox and 2 very young children, Joseph and Agnes (Grandmother). He was the son of Thomas and Elizabeth (Eliza) Ward and before the war he was a collier with his brother's Thomas and Lawrence. Thomas returned from the war, but was terribly injured and lost a leg. Sadly, Lawrence also lost his life as a member of The Royal Navy in WW1. Both Joseph & Lawrence are remembered on the Wigan War Memorial, All Saints Church Wigan. 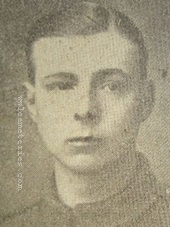 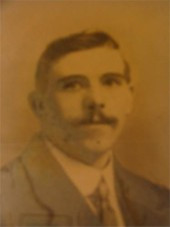 42635 Private
Albert Edward Warner
1st Bn. Worcestershire Regiment
27th October 1916.
Pier and Face 5 A and 6 C.
​
Son of Frederick and Mary Ann Warner. Married to Maude Garner and lived in North Mimms, Hertfordshire. Father of Albert Frederick Warner b. 1915 and never had the chance to get to know his father.
Forever in our thoughts from your Great Grandson Garry who has the honour of sharing his birthday on 8th May and will cherish the bible presented to you on your 21st birthday. 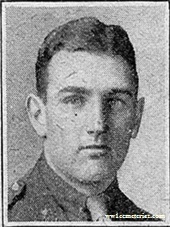 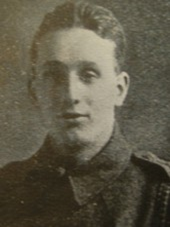 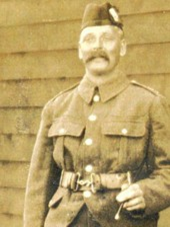 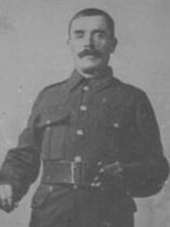 Titus enlisted in Wolverhampton and originally joined the 7th Bn. South Staffordshire Regiment, he eventually found his way into the 2nd Bn. He was married to Catherine and they had 3 young children, Jane, Mary and Kitty, Before the war he sold fish from a horse and cart and could often be seen around Wolverhampton shouting "Fish alive-O". Titus served in the Balkans and Gallipolli in 1915 and France and Flanders in 1916 where he was killed. His family received the 1914-15 star and the Victory and British War medals. 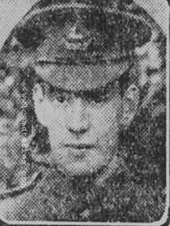 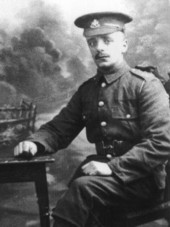 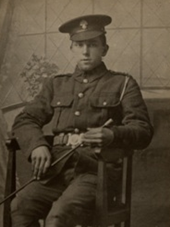 
The youngest of 4 children born to Benjamin and Caroline Whitod who lived at 87 Carthew Road, Hammersmith, London. Arthur was the youngest boy of three, with the youngest being a little girl called Ethel. The middle boy was called Albert and he was my material grandfather.

My mum remembers when she was a little girl seeing her grandmother Caroline always dressed in black, sitting next to and looking at the attached picture saying over and over again, “my poor poor boy, my poor boy”. 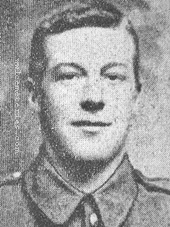 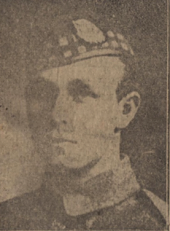 George enlisted on the 24th May 1915 and was stationed in France. Eldest son of Thomas and Margaretta Wilbraham he was employed at Messers J Bibby and Sons, Liverpool. He gained a scholarship to Wallasey Grammar School while there he also won two more scholarships in the Junior and Senior Oxford Examination. George was fluent in German which made him a very useful asset to the army. The young soldier was very popular and played for the Olympic Football club as well as Montrose with his younger brother Thomas. He was wounded in battle on 9th August 1916, he died of those wounds aged 19.

Picture courtesy of Shelagh Mills, niece of this soldier.

Remembered with pride, I wish I had known you and had a chance to thank you for everything you gave to us who survive you. Love Shelagh 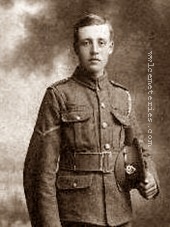 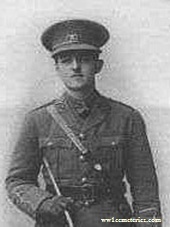 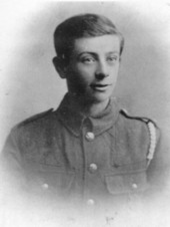 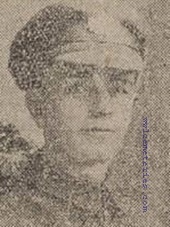 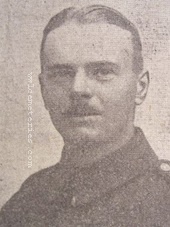 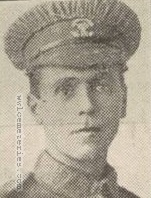 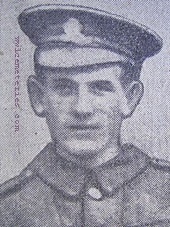 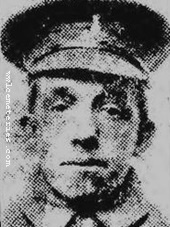 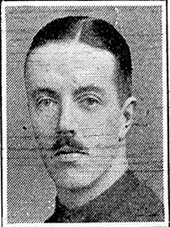 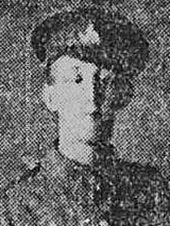 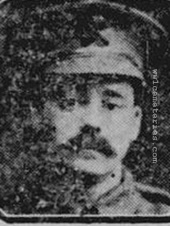 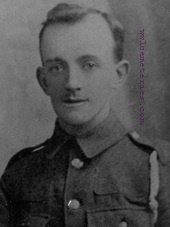 
Son of the late Thomas and Elizabeth Yates.