Tincourt is a village about 7 kilometres east of Peronne and Tincourt Churchyard is at the west end of the village. It contains the graves of three soldiers of the R.G.A. who fell in September, 1918. Grave 1 is in the South-East corner, and graves 2 and 3 in the South-West. 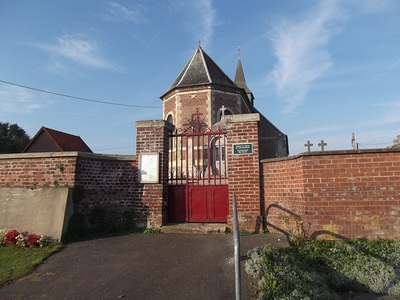 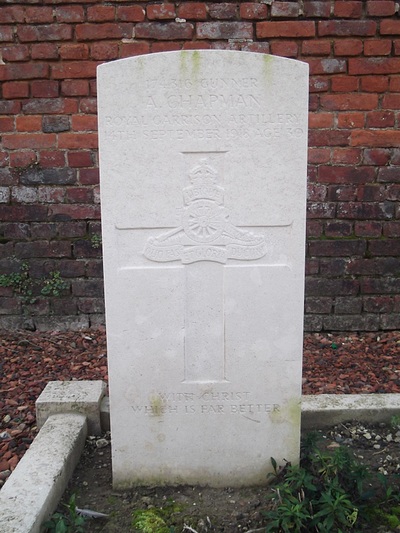 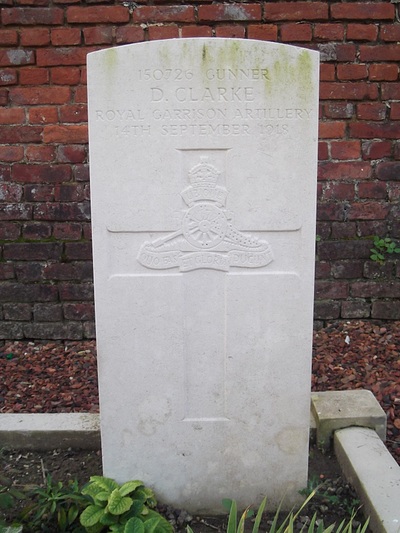 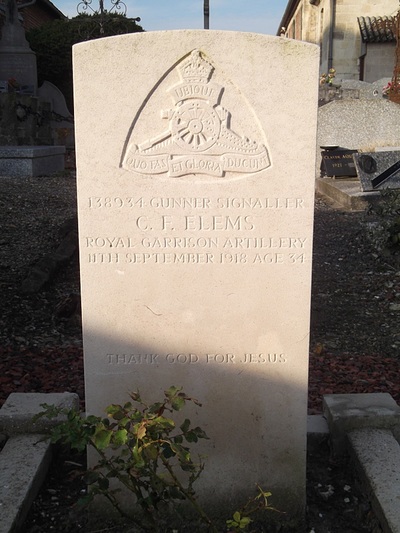 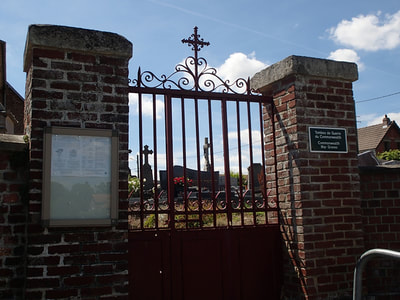 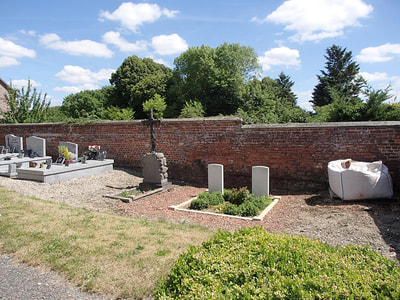 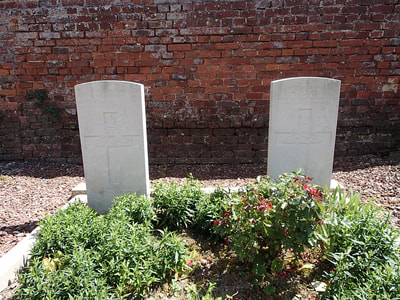 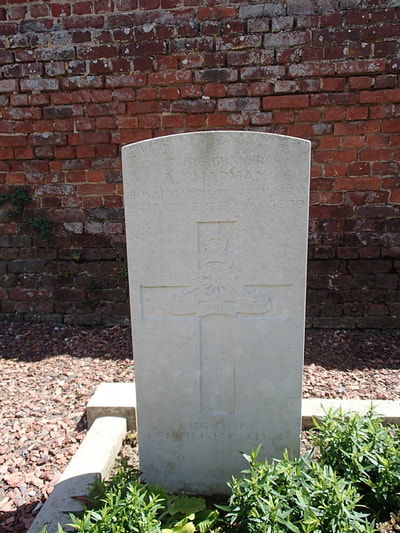 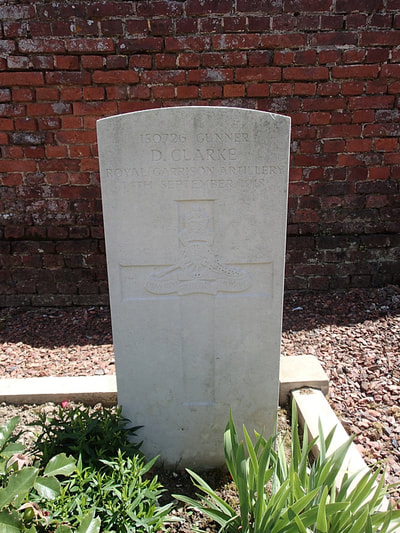 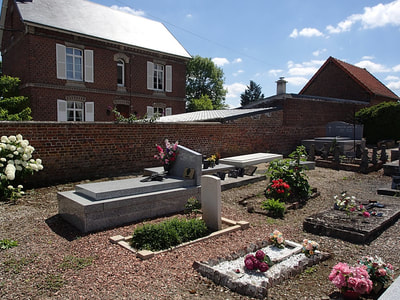 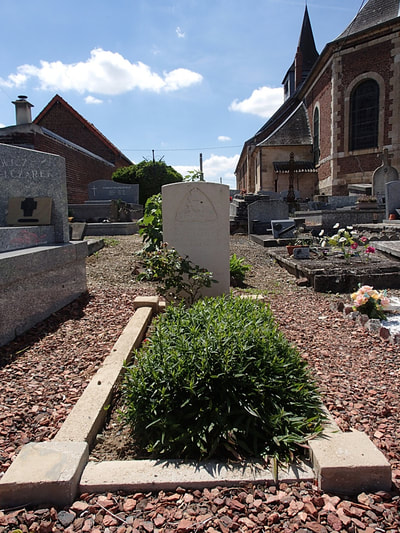 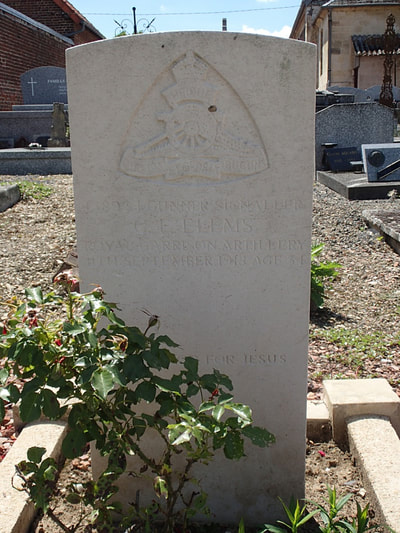