Démuin is a village and commune in the Department of the Somme in the valley of the Luce to the east of Domart. Toronto Cemetery is 2 kilometres north of Démuin village, in the fields.

The cemetery was begun by the 3rd Canadian Battalion (Toronto Regiment) in August 1918, and used by other Canadian units for the burial of their dead in that month. 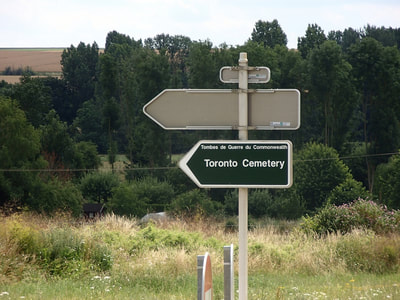 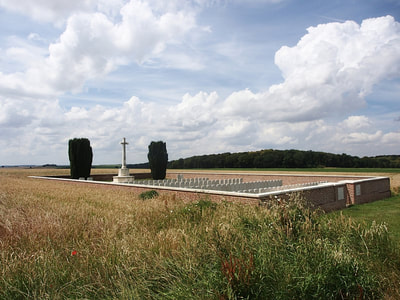 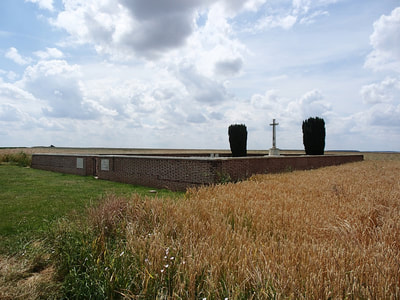 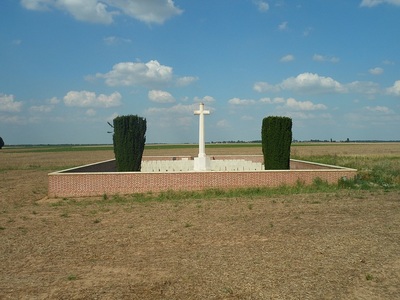 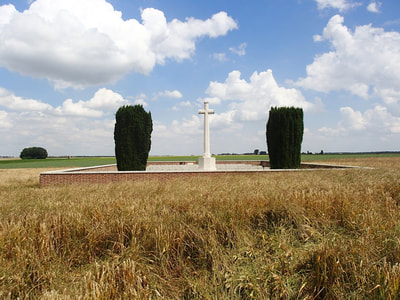 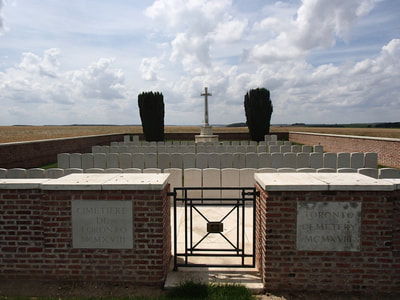 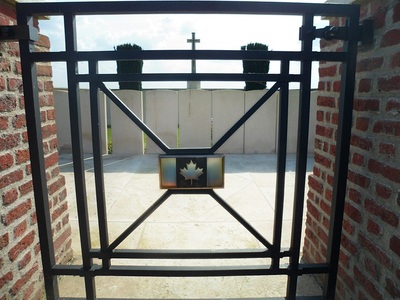 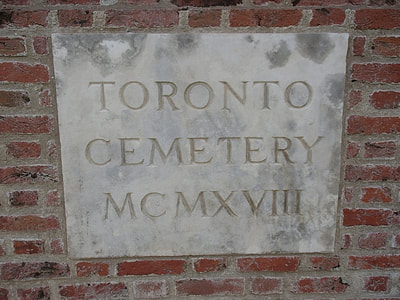 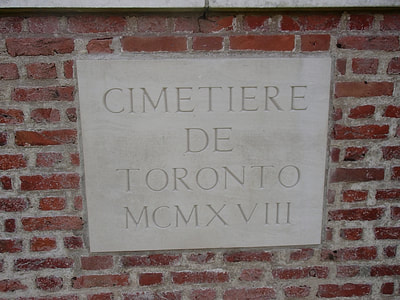 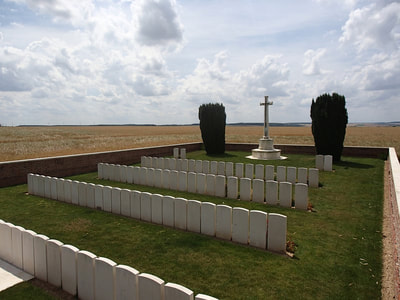 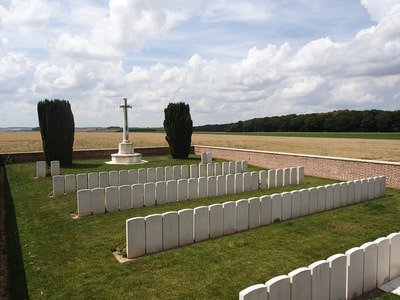 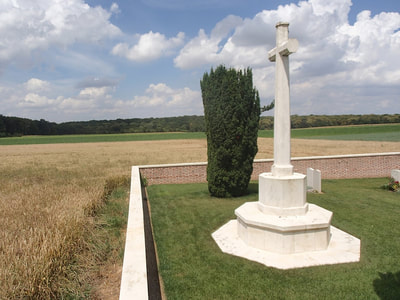 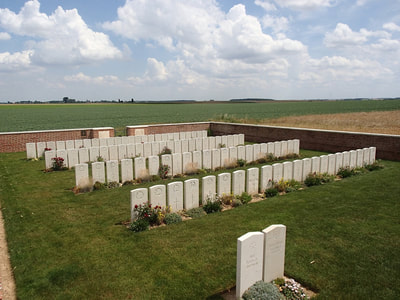 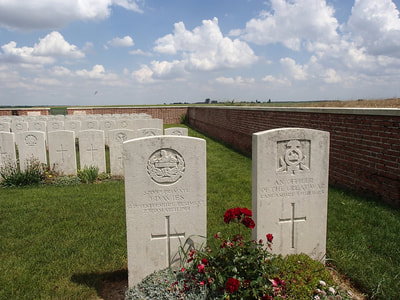 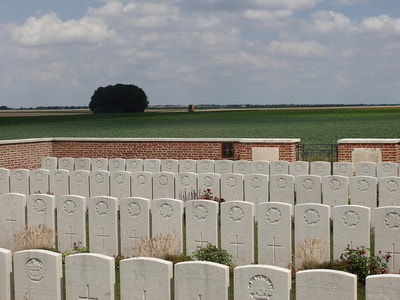 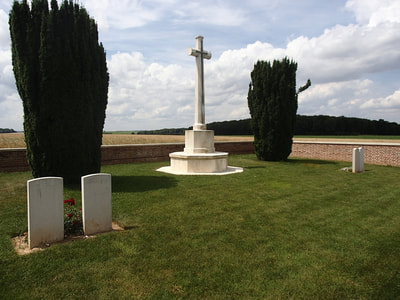 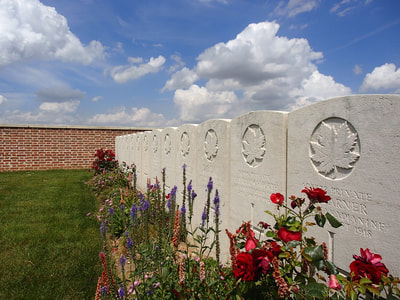