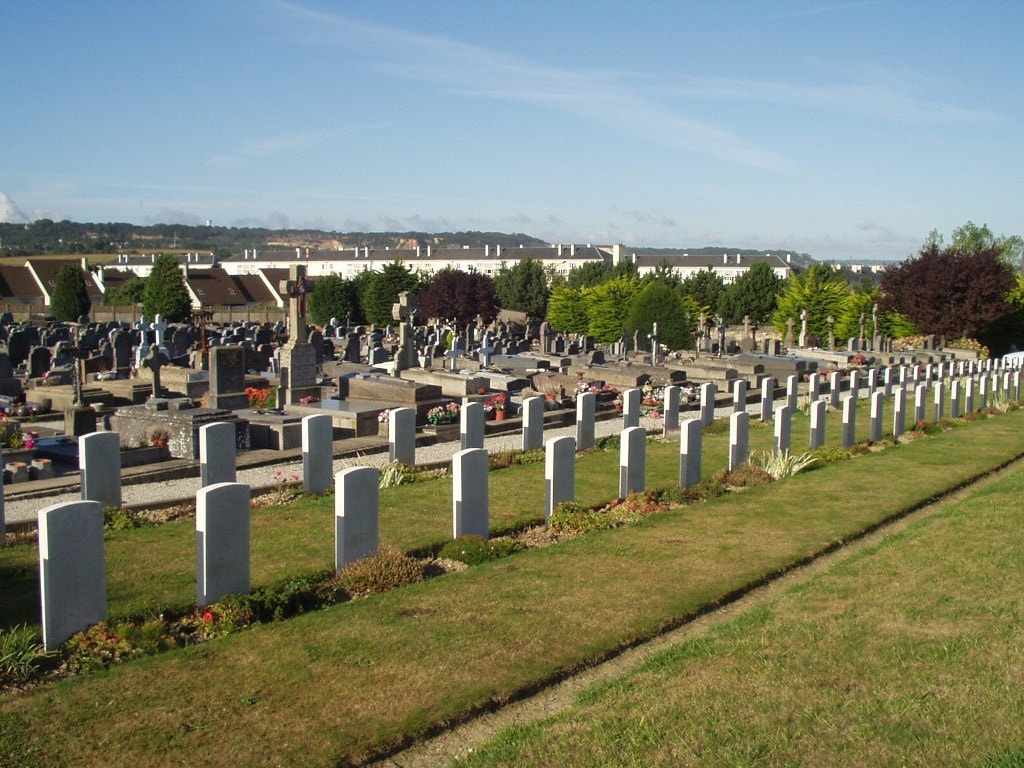 Tourlaville is a village 5 kilometres east of Cherbourg, on the N.801 road to St. Pierre-Eglise and Barfleur.

The Communal Cemetery is on the south-eastern side of the village some 364 metres south of the N.801 road.

From Bayeux, turn right at the roundabout in Cherbourg. Pass the traffic lights and the cemetery will be found on the left at the top of the hill. The Commonwealth plot is approximately 120 metres south of the entrance, on the west side of the path.

The majority of the burials in the Communal Cemetery date from December 1917 to January 1919, when it was used by Allied Hospitals. Tourlaville was No.1 Rest Camp and Cherbourg became the Portuguese Base in 1919. 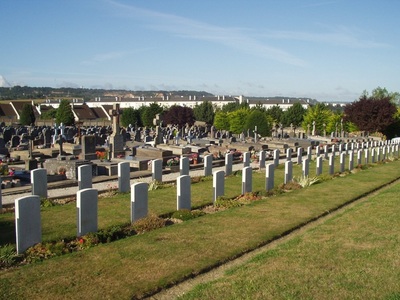 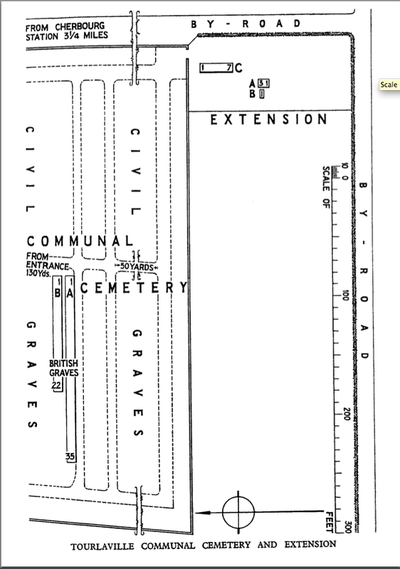 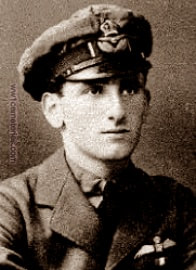 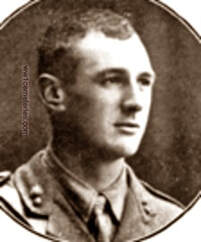 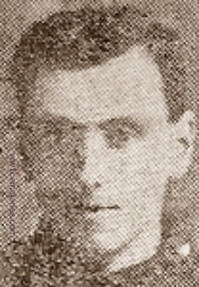 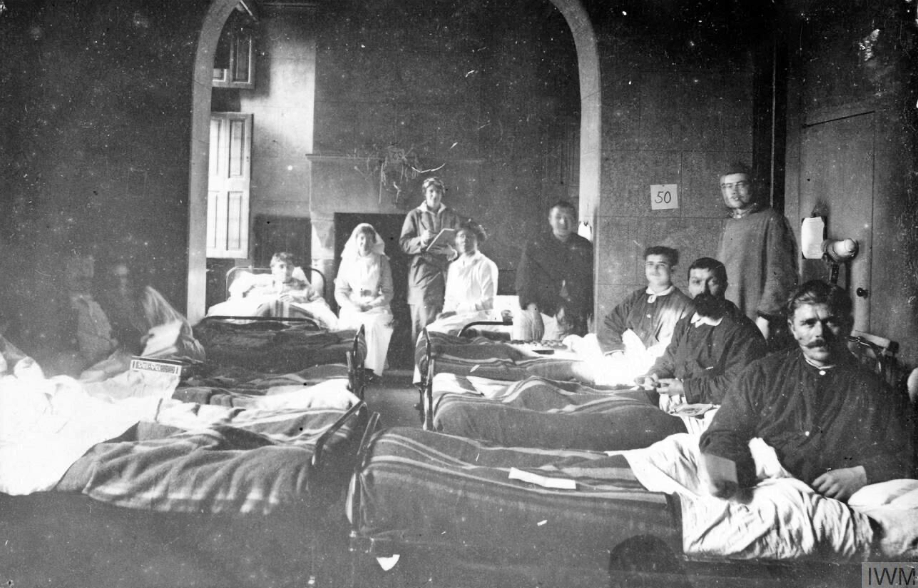 Mrs Williams, the secretary, and Sister Kennedy with the patients of B Ward (Dr Mabel L. Ramsay's ward) of No. 2 Anglo-French Hospital at Chateau Tourlaville in Cherbourg, March 1915. © IWM Q 108177 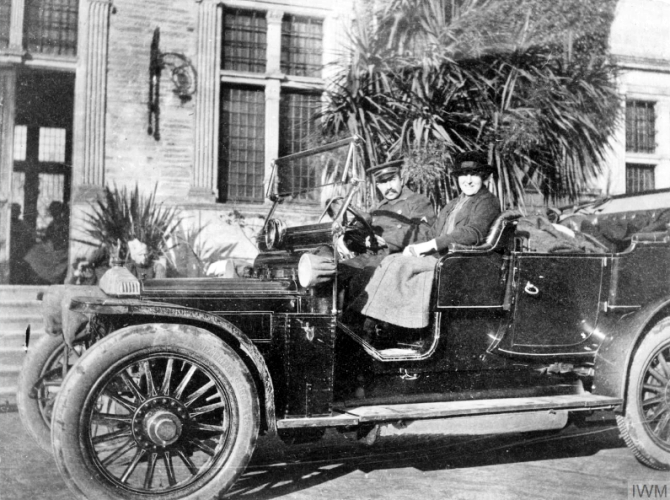 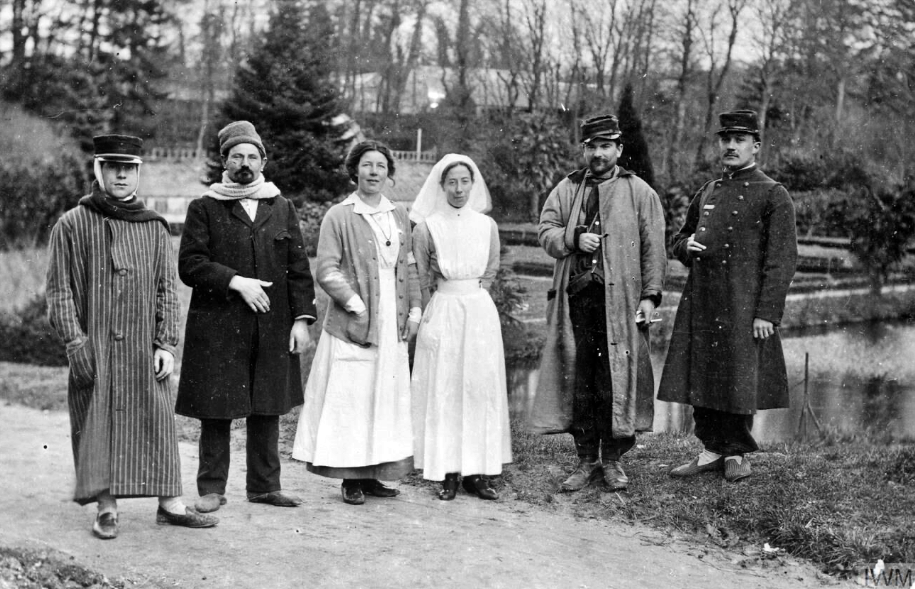 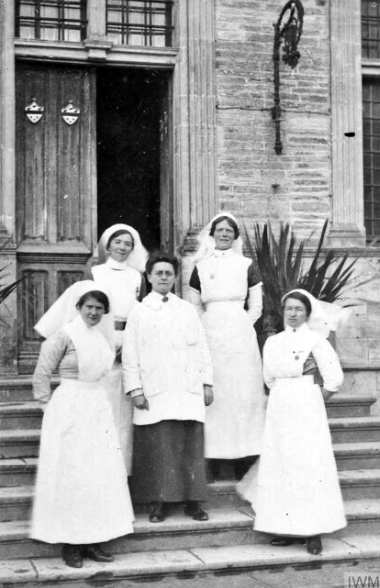 Dr Mabel L. Ramsay, Chief Medical Officer, and four of her staff on the front steps of Chateau Tourlaville at Cherbourg, home of No. 2 Anglo-French Hospital, May 1915. © IWM Q 108166