Toutencourt is found halfway along the D23, Doullens to Corbie road, 18 kilometres south-east of Doullens. The Communal Cemetery is at the entrance to the village along this road from Doullens.

Burials were made in this communal cemetery between October 1915 and August 1918.

The cemetery contains 23 Commonwealth burials of the First World War. 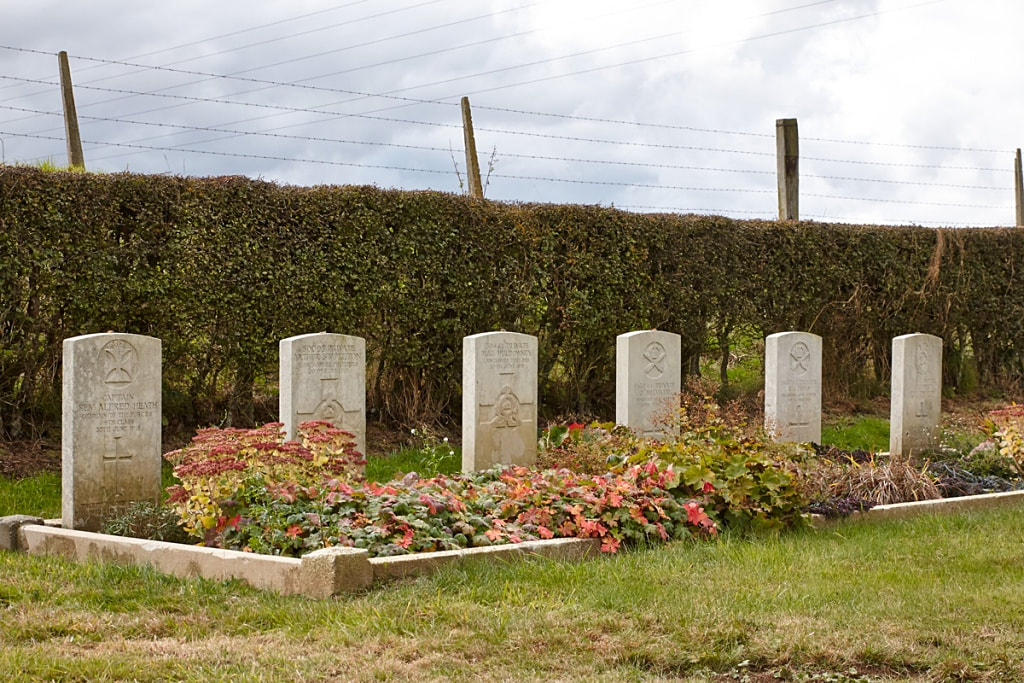 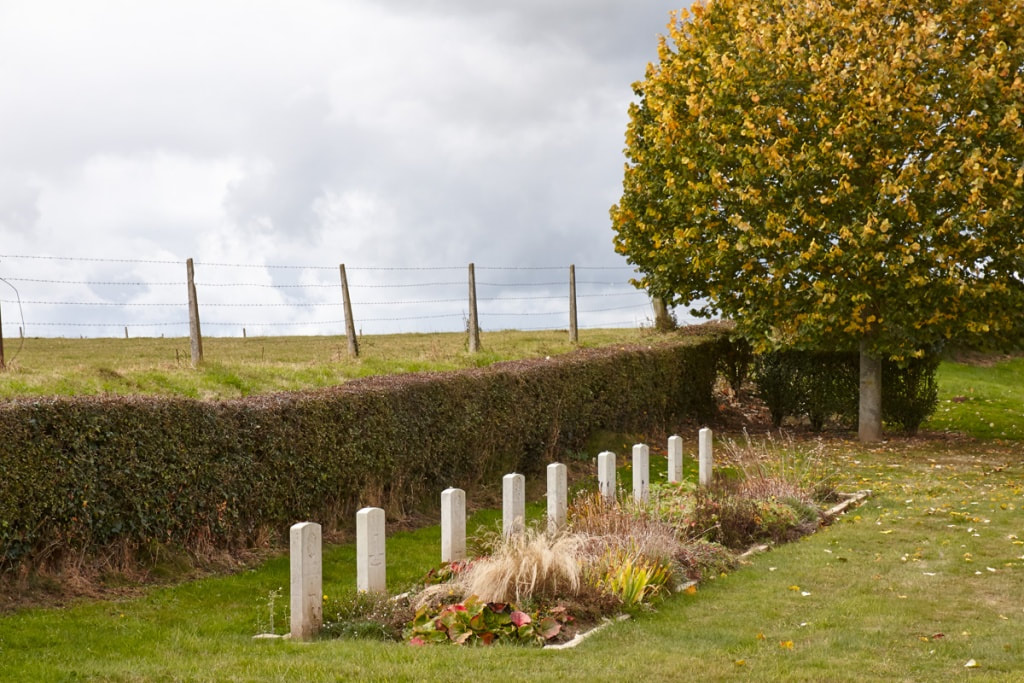 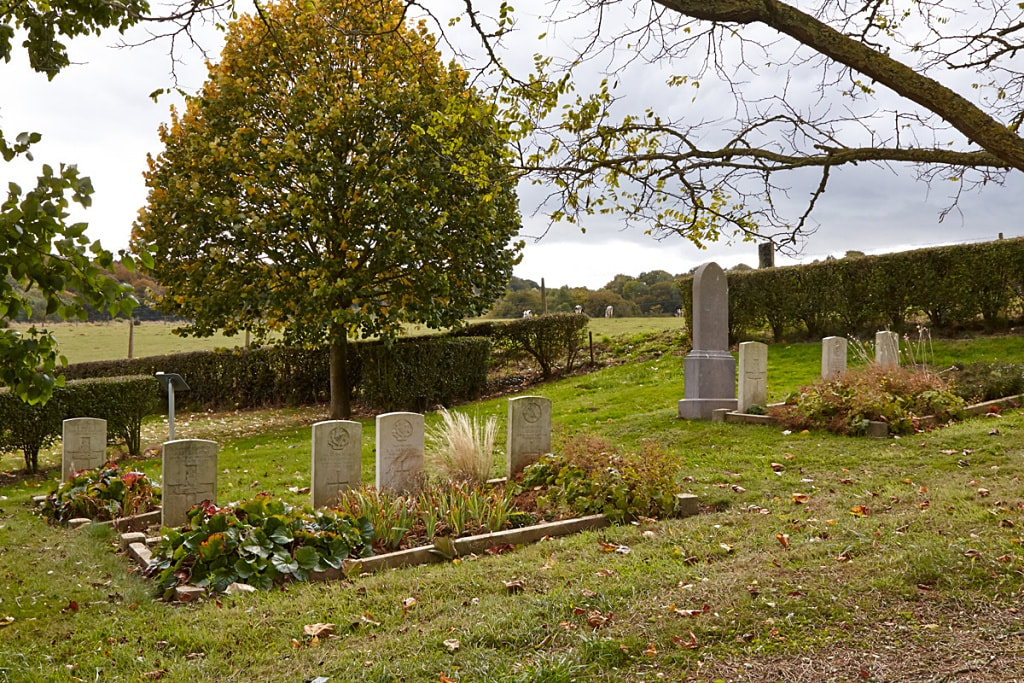 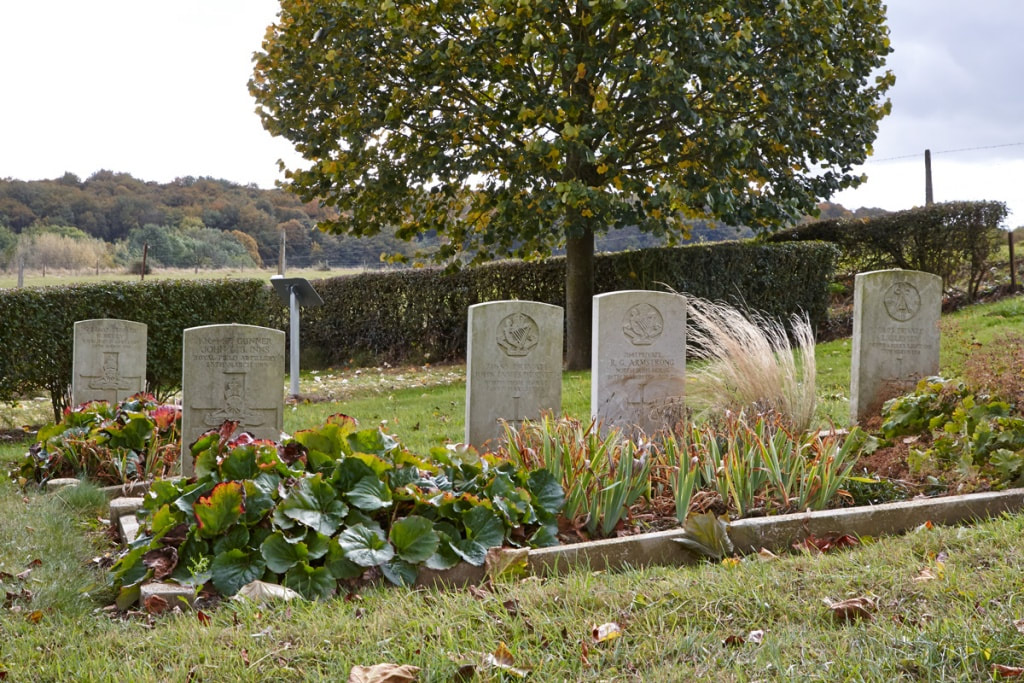 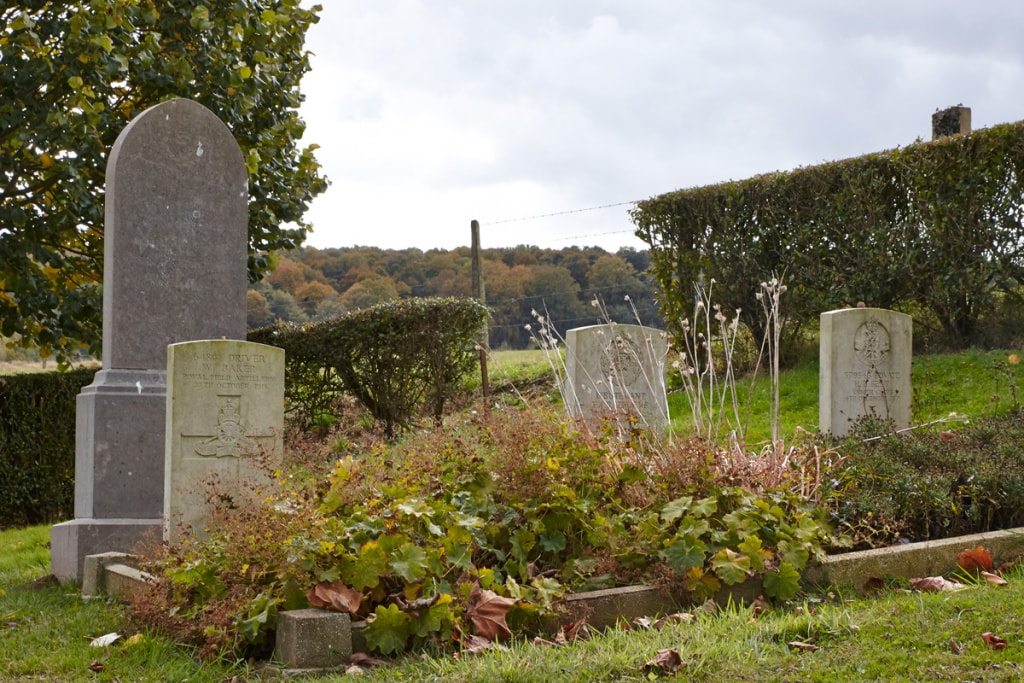 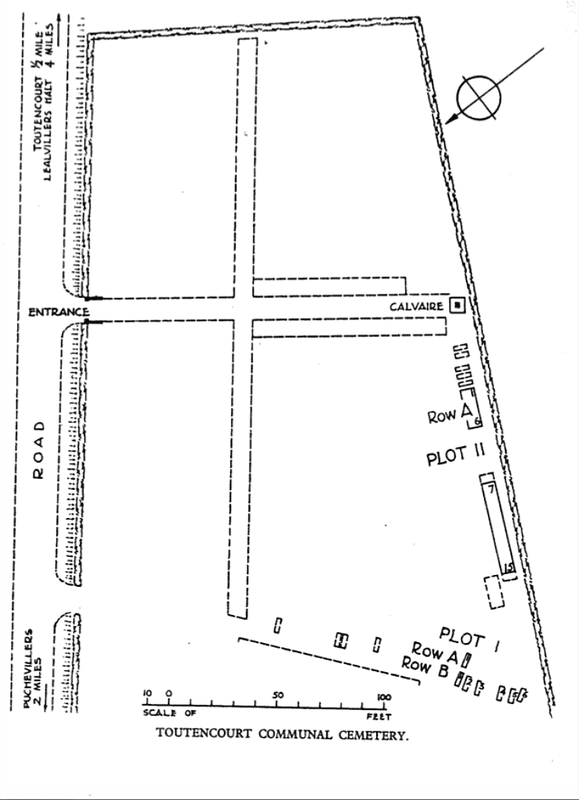 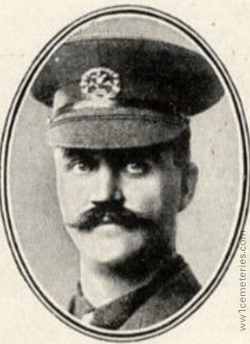 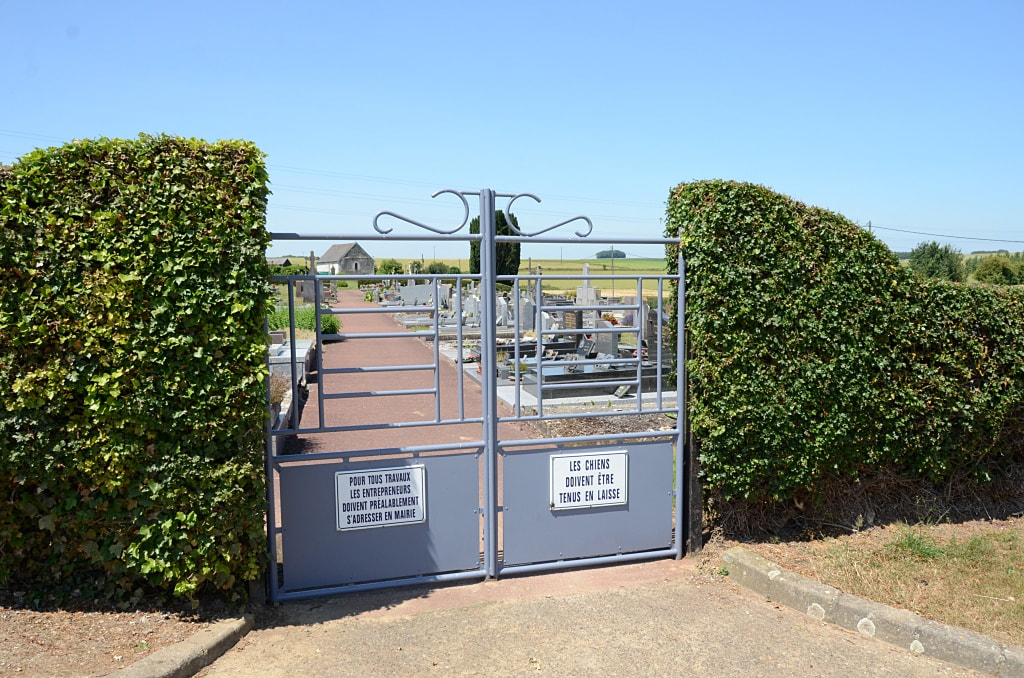 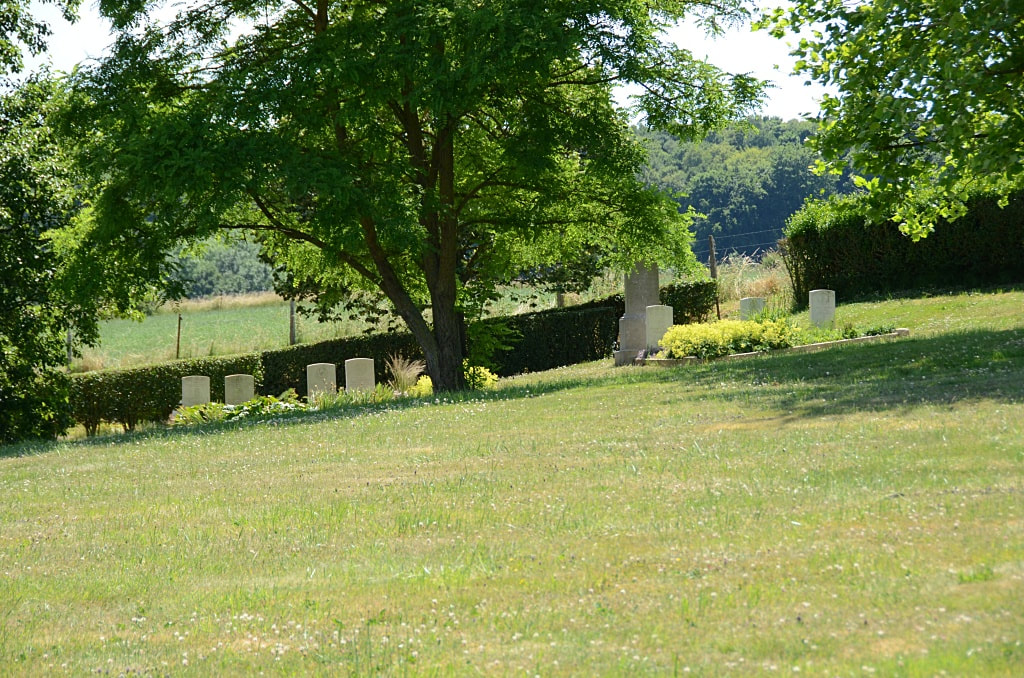 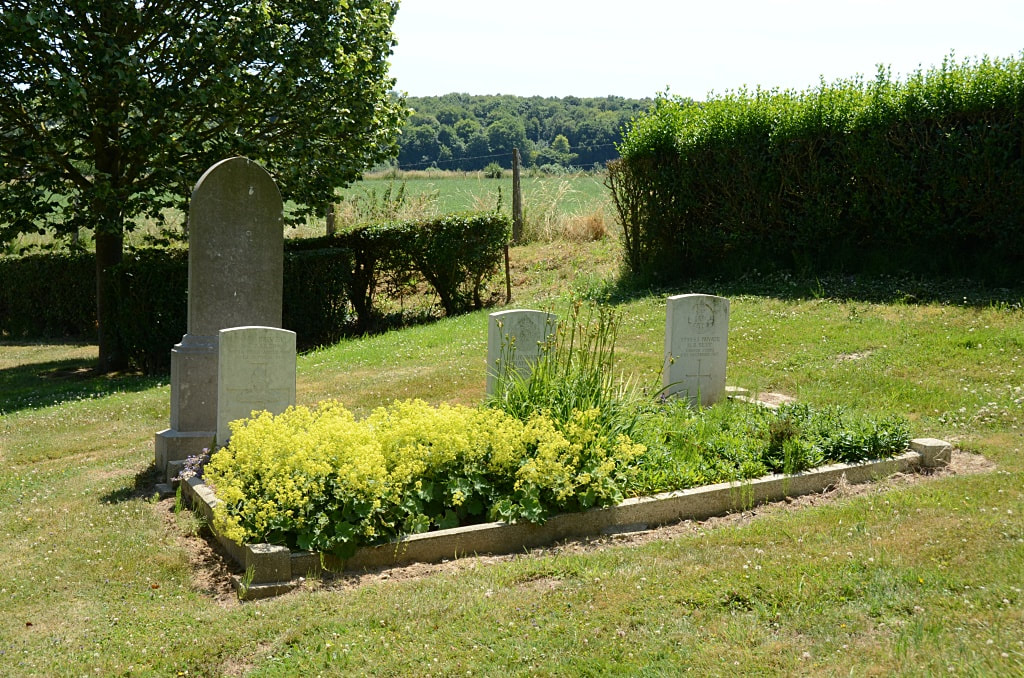 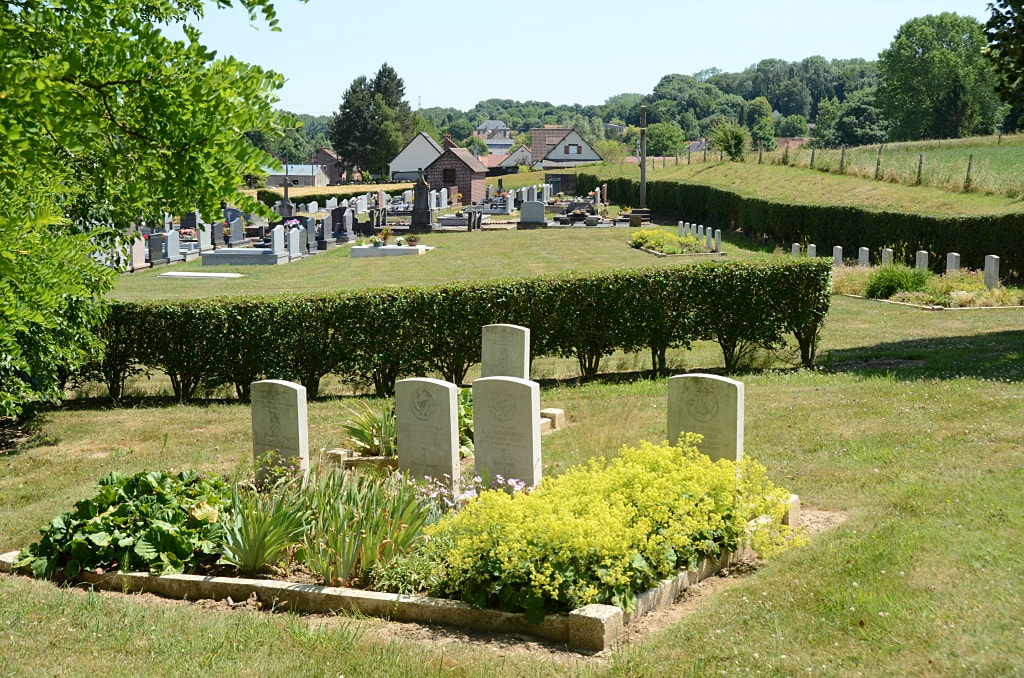 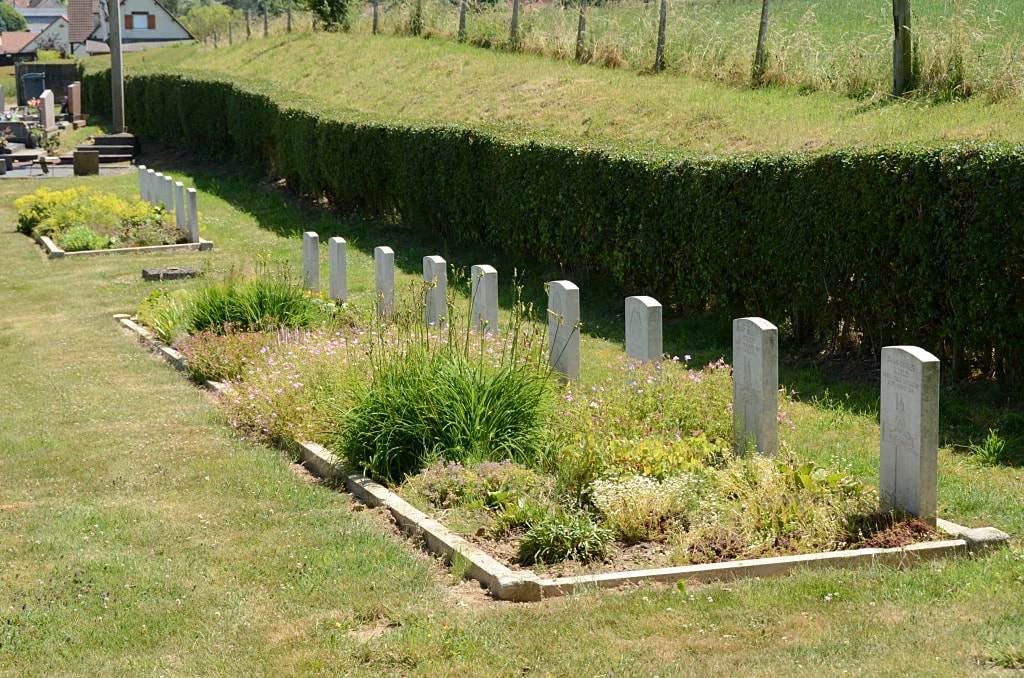 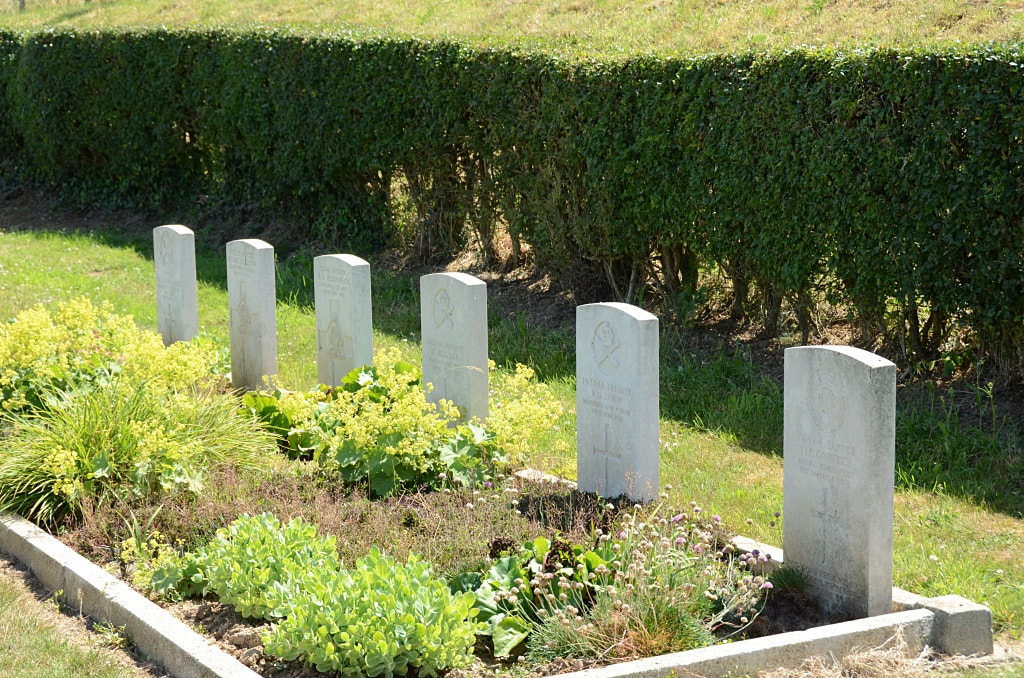 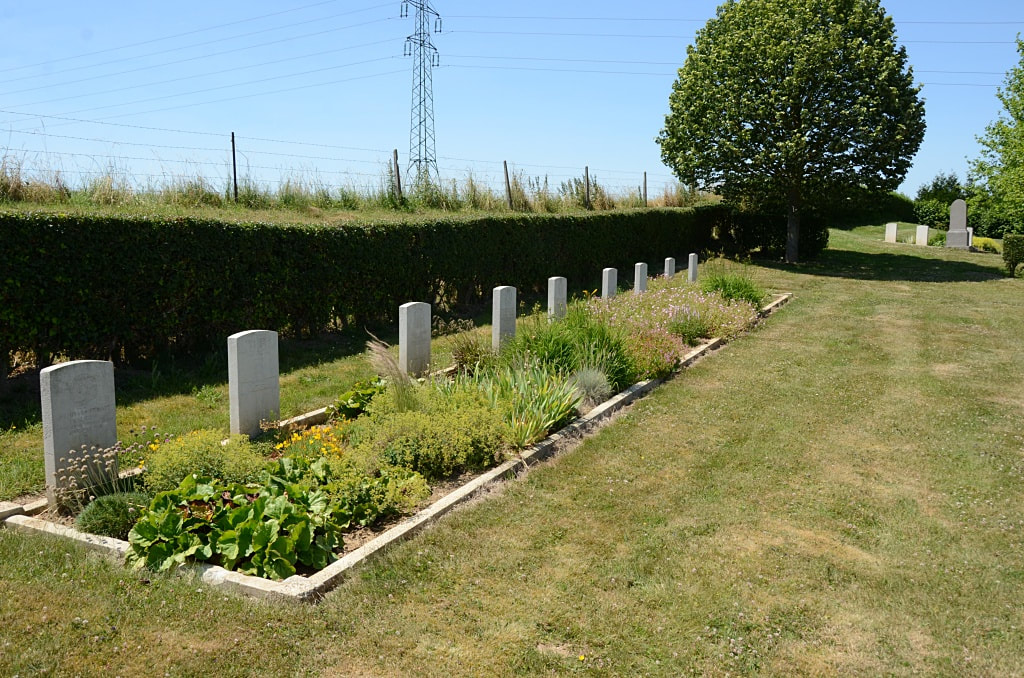 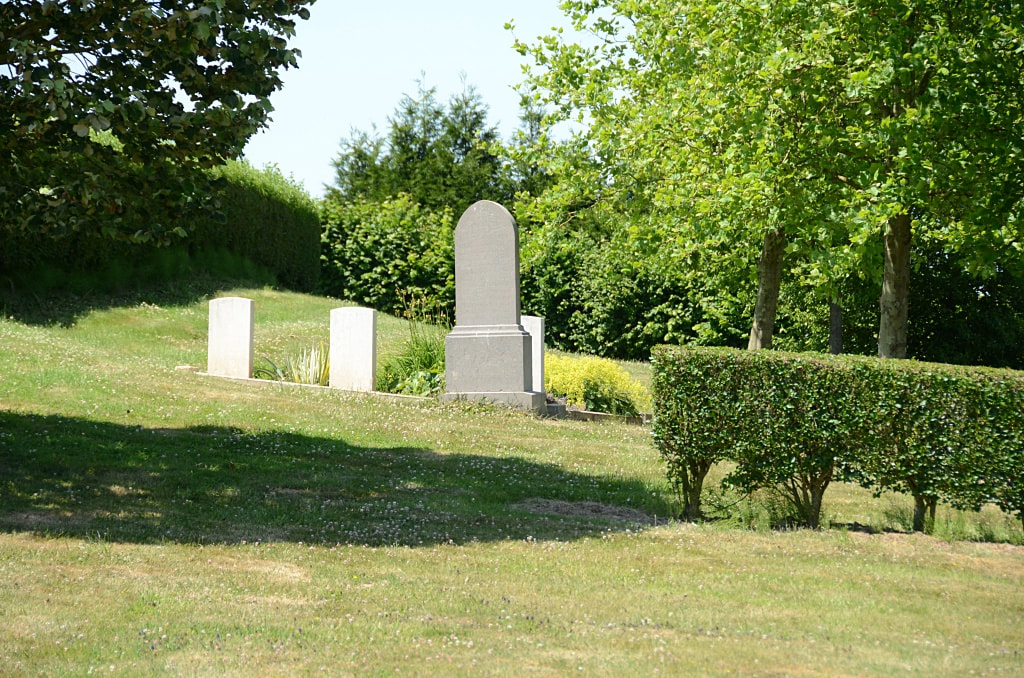 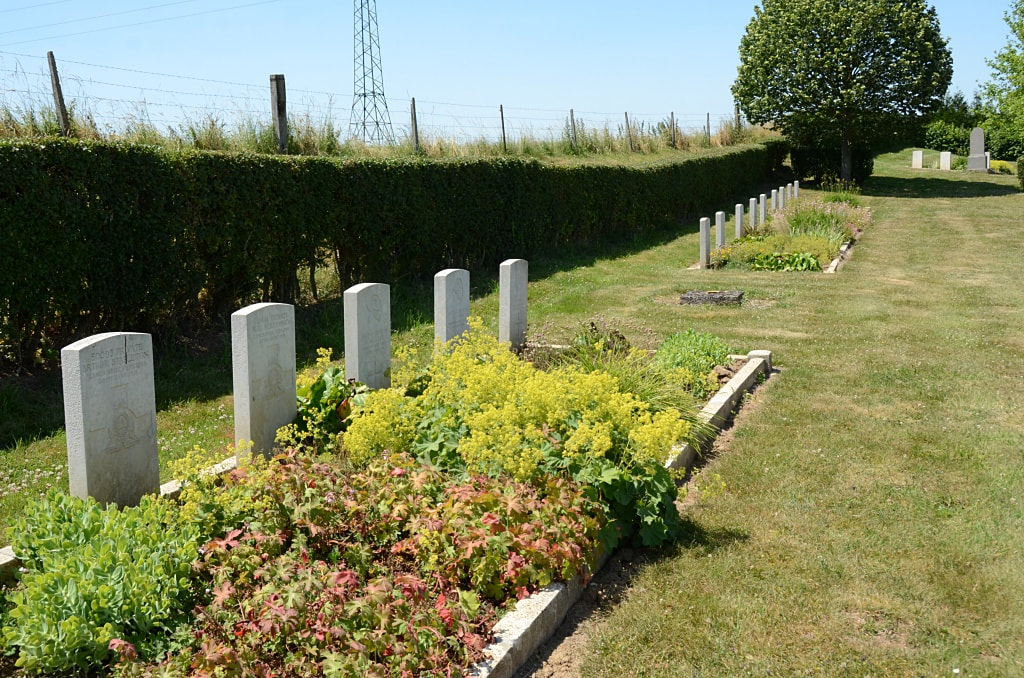 He was found on parade to be missing his puttees, & was sent off by Second Lt Lloyd to find them. While the officer continued the inspection, a shot came from the trench where Bell had gone to search — which felled Lloyd with a bullet through the temple.

Bell did not seem upset on his arrest, 10 rounds were found in his pocket, & 2 rounds in the magazine of his rifle, which he had taken with him.  Bell was soon to say: ‘You know me, Sergeant Major: when I set out to accomplish something, I do it — there it is’; & further, that ‘he had done the section a good turn’.

At trial, Bell stated (not on oath) that having looked for his puttees, he jumped up out of the trench & his movement caused an accidental firing of his rifle; & that he had forgotten to remove the round inserted earlier that day when out shooting — unsuccessfully — for the pot: an assertion contradicted in evidence by another Sapper who said that Bell had returned with a rabbit that had been shot.

The prisoner’s friend pointed out that no-one had seen the fatal shot fired; that no motive was apparent; & suggested that the killing was accidental.


His victim is buried at Warloy-Baillon Communal Cemetery Extension, Somme 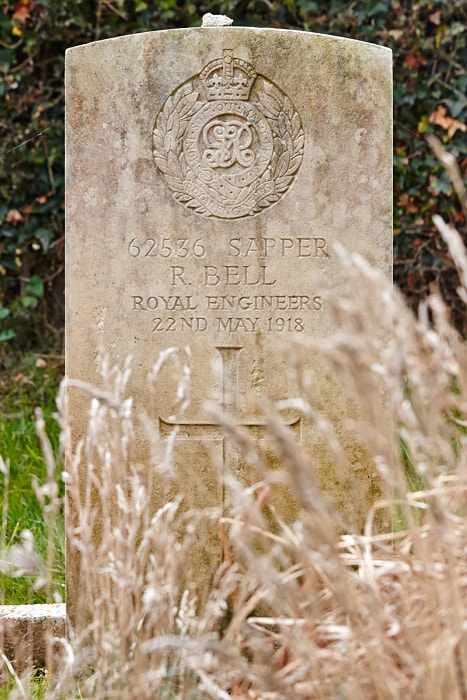