Trescault is a small village in the Department of the Pas-de-Calais, some 22 kilometres south-east of Bapaume. To get to the village, take the Bapaume/Cambrai road (N30). Before Graincourt-les-Havrincourt turn right and the village is 7 kilometres further on. 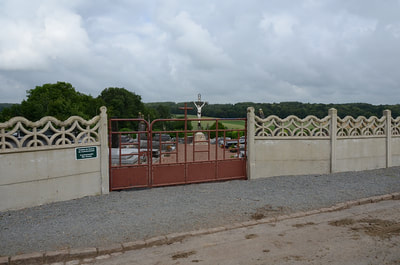 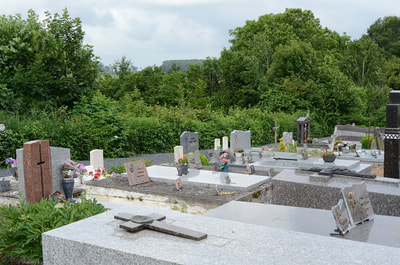 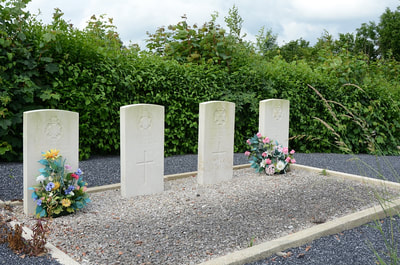 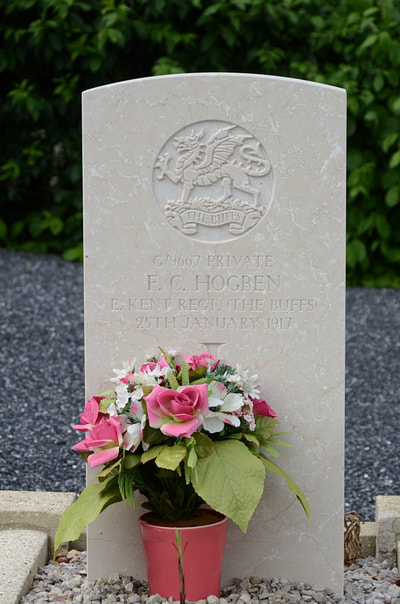 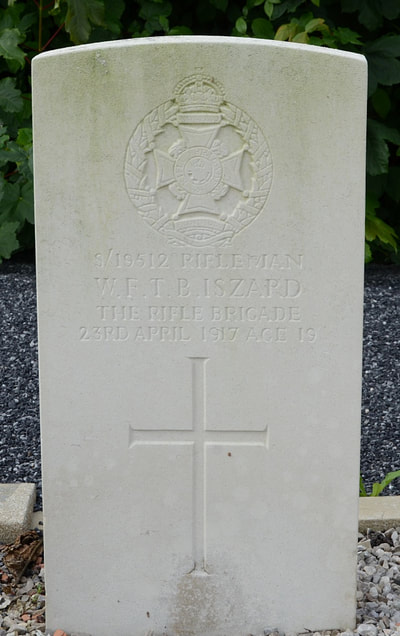 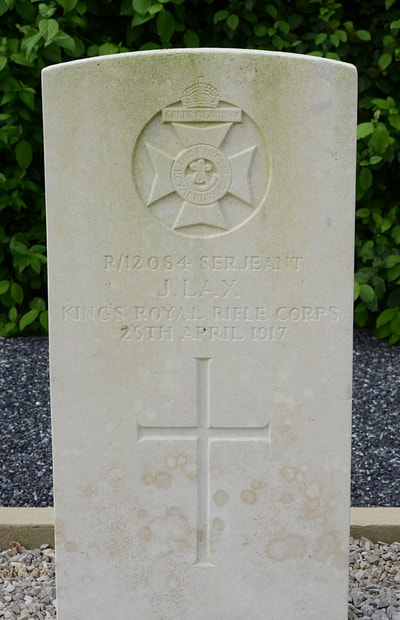 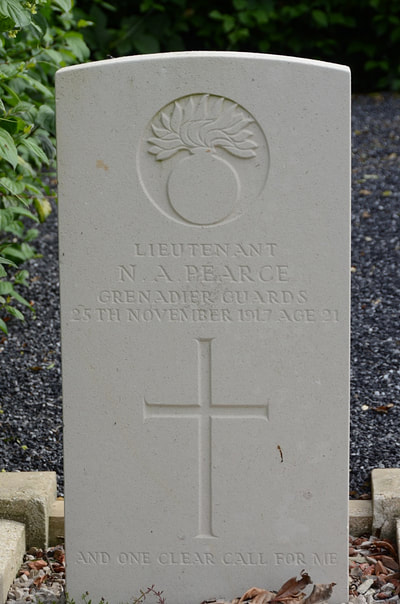 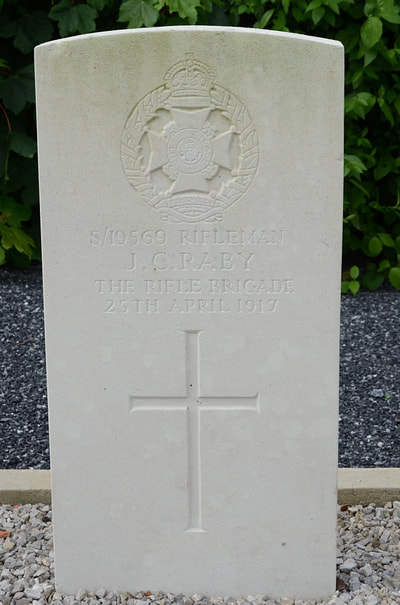 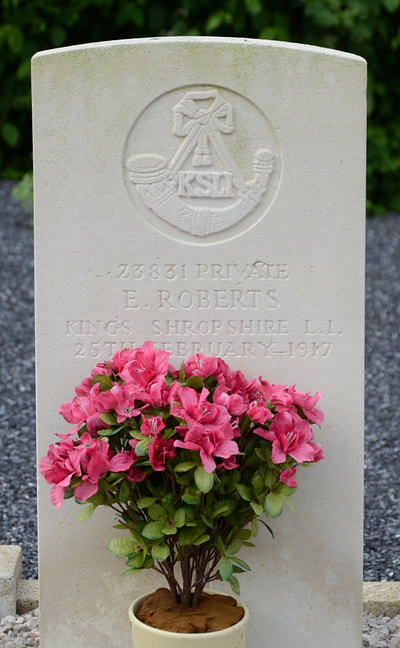 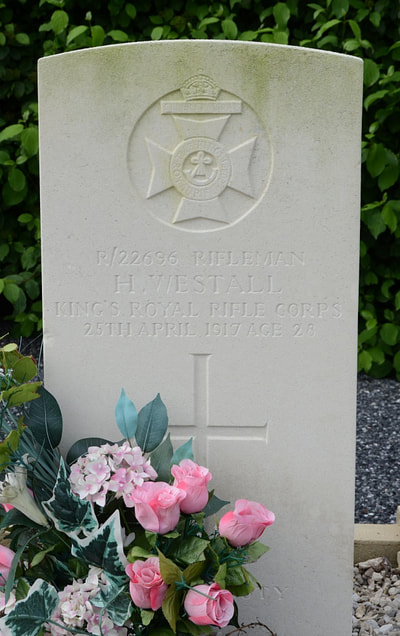