Troisvilles is a village in the Department of the Nord nearly 5 kilometres west of Le Cateau.

Troisvilles Communal Cemetery was used by German troops in August, 1914, and by British units in October, 1918; and an Extension of 18 graves (now removed) was made by the British on the North side.

There are 33, 1914-18 war casualties commemorated in this site. Of these, 16 are unidentified and special memorials are erected to five soldiers who fell on the 26th August, 1914, and are known to be buried among them. 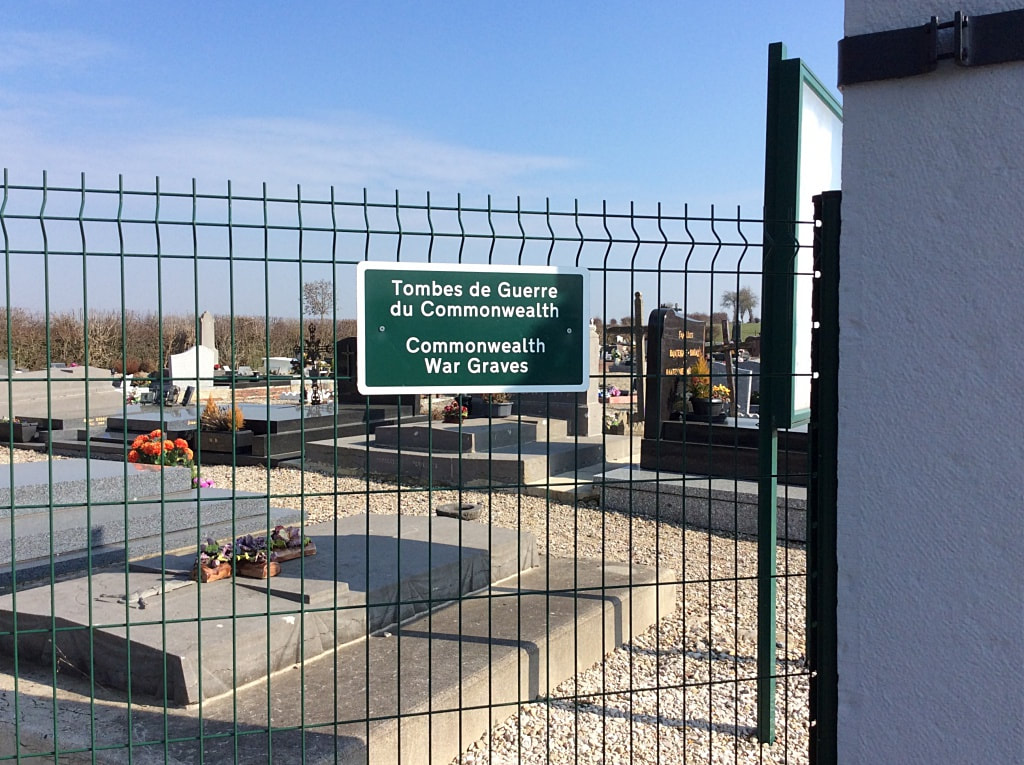 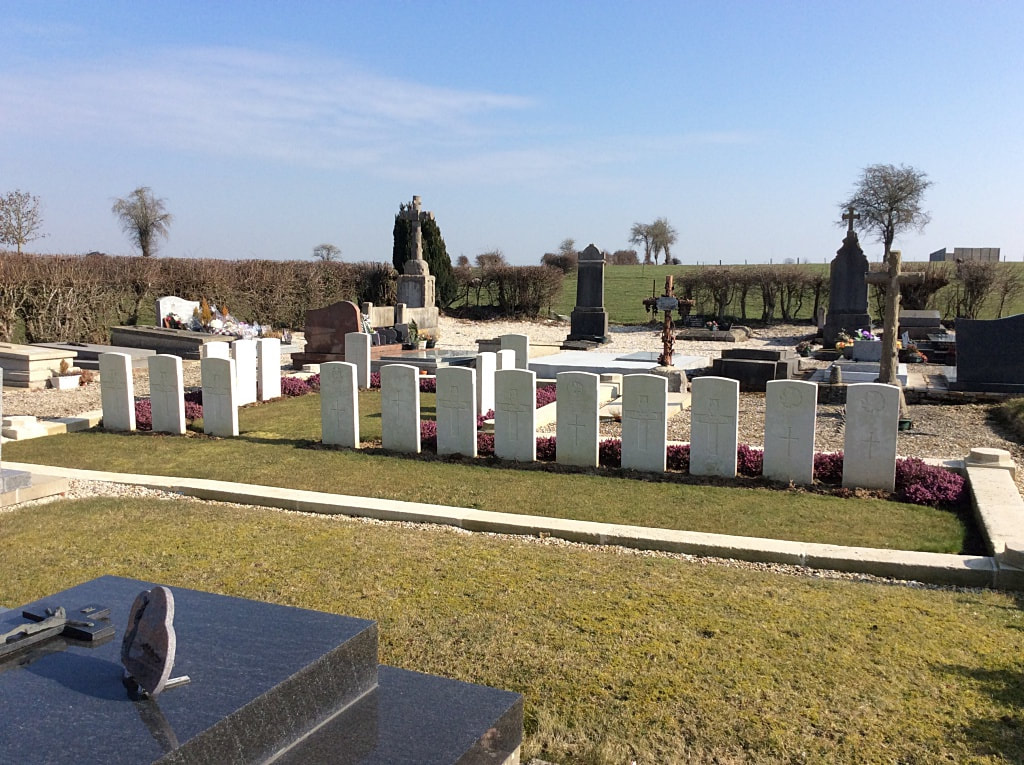 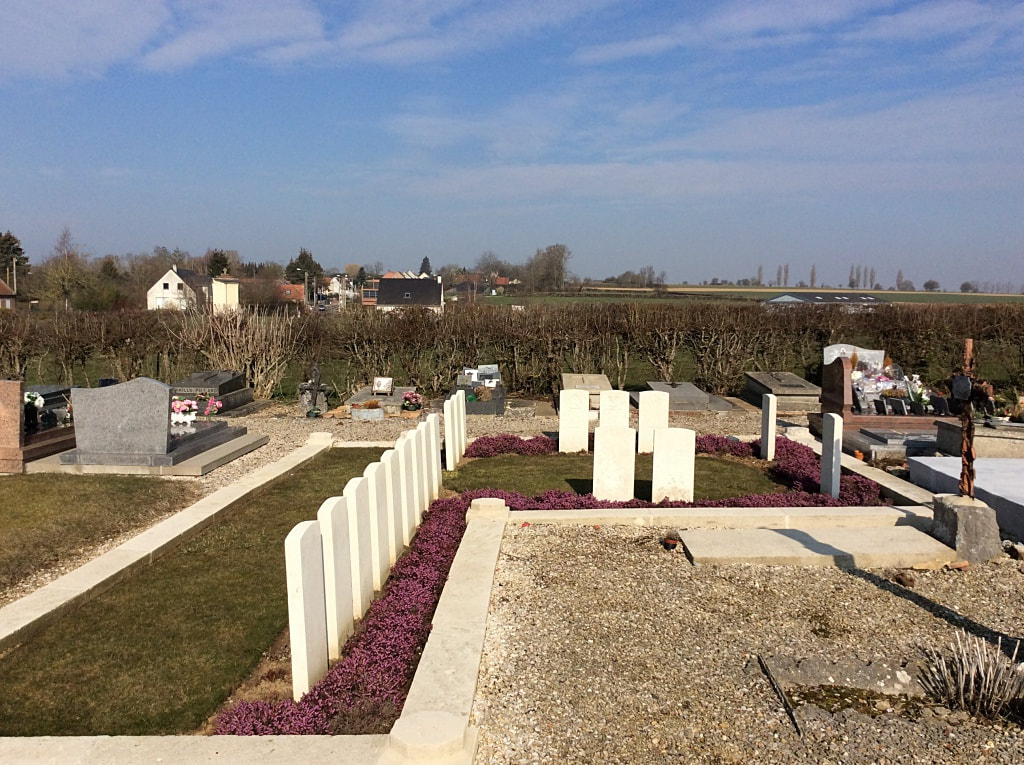 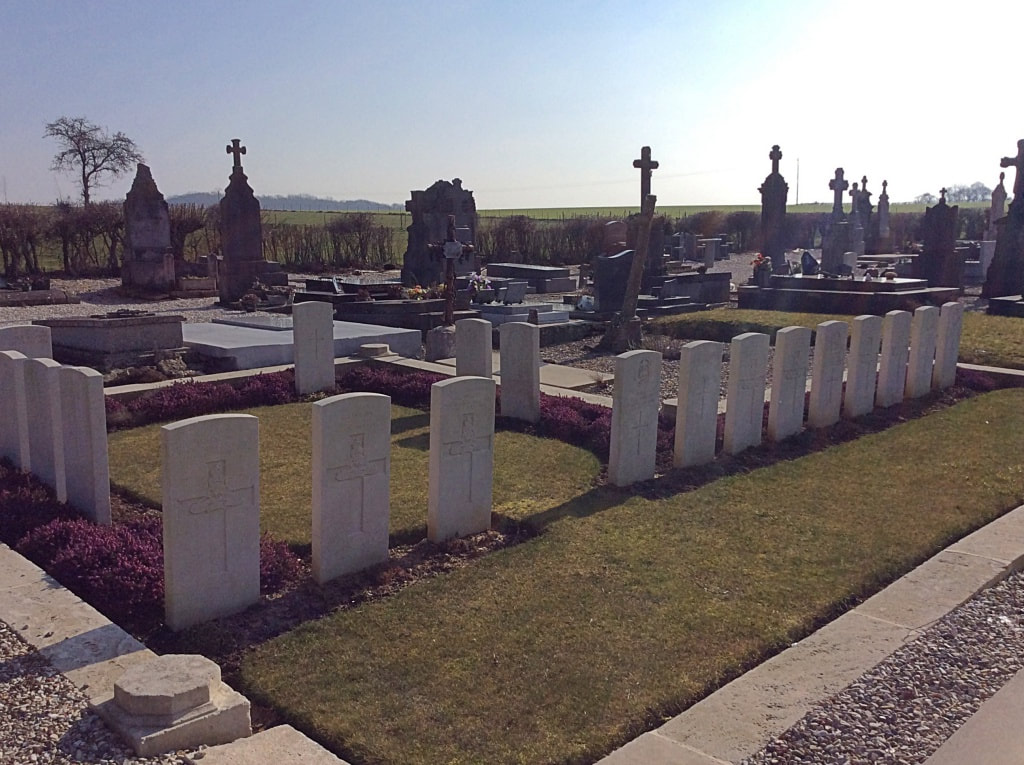 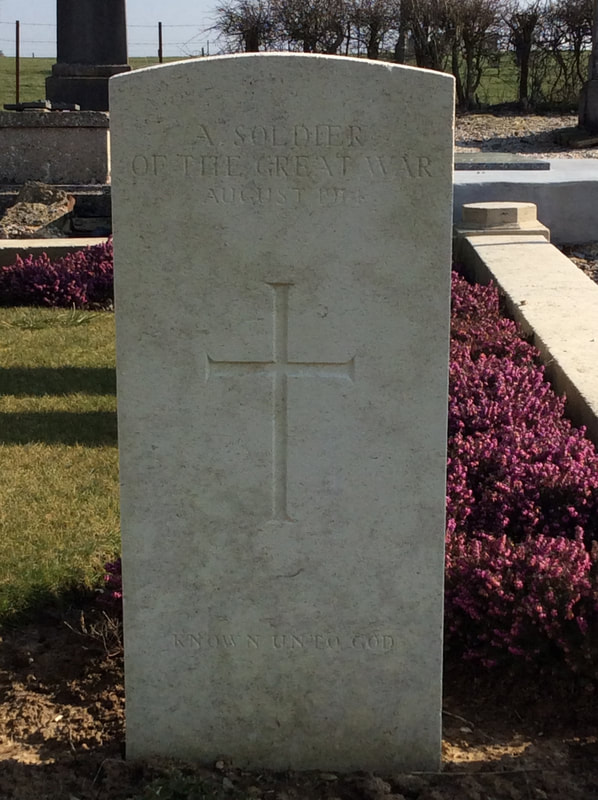 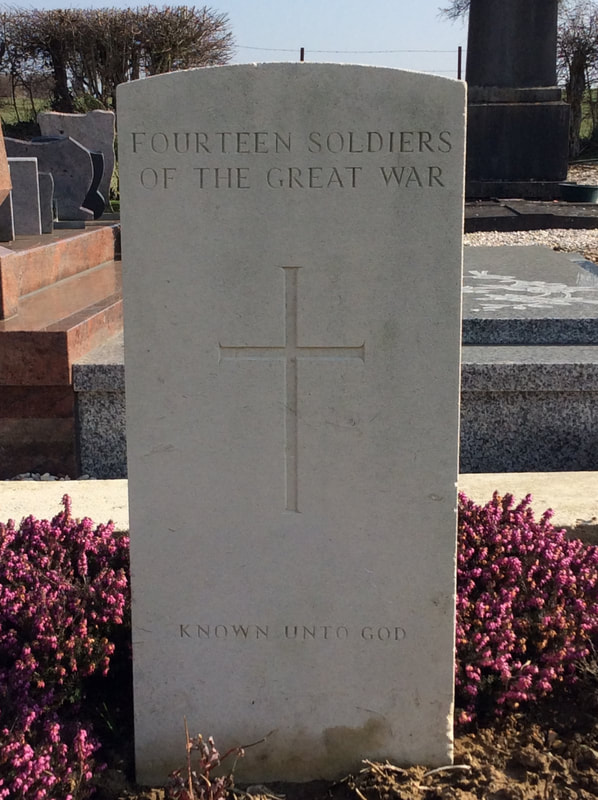 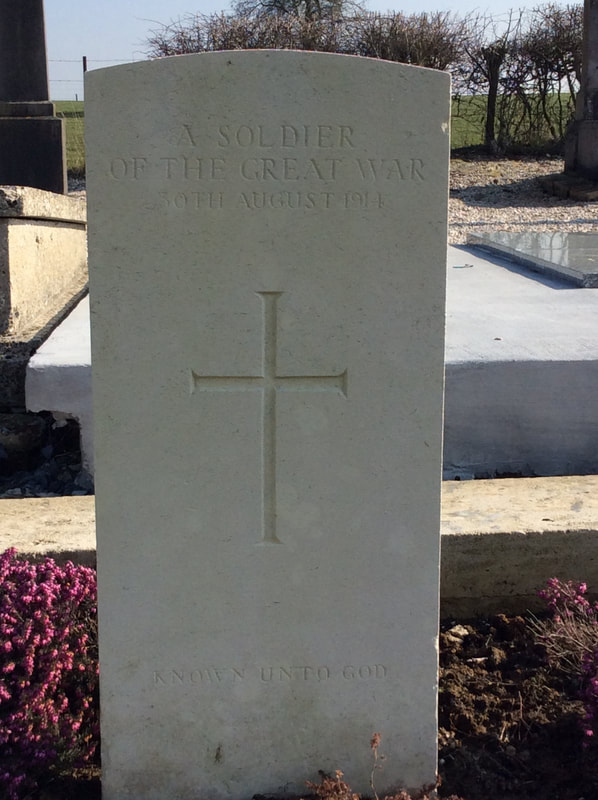 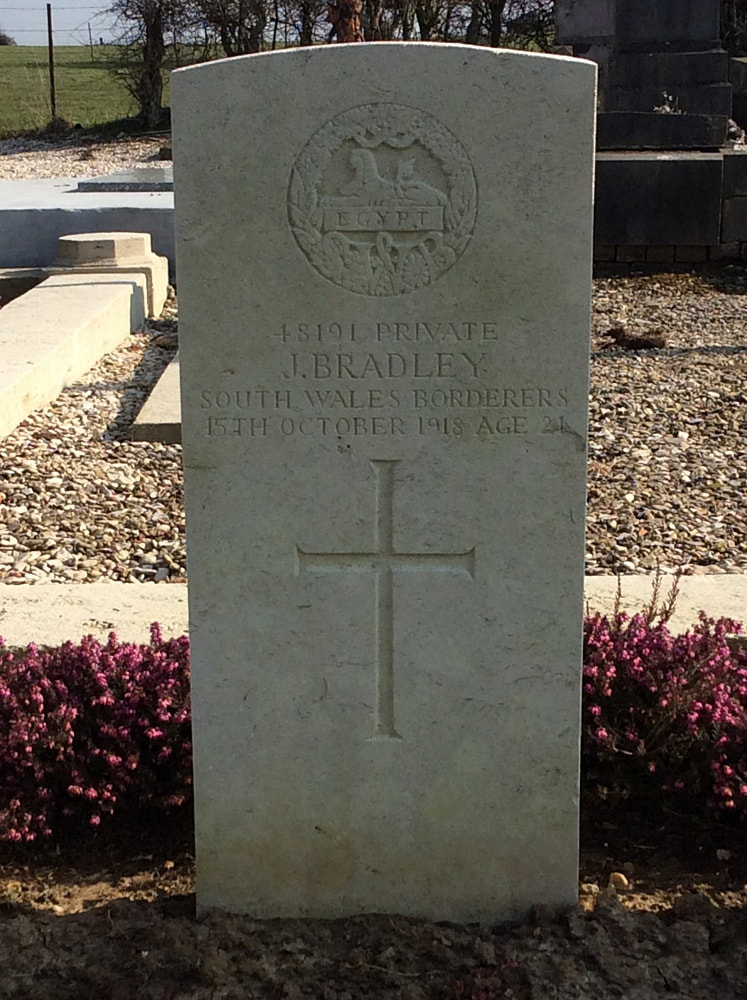 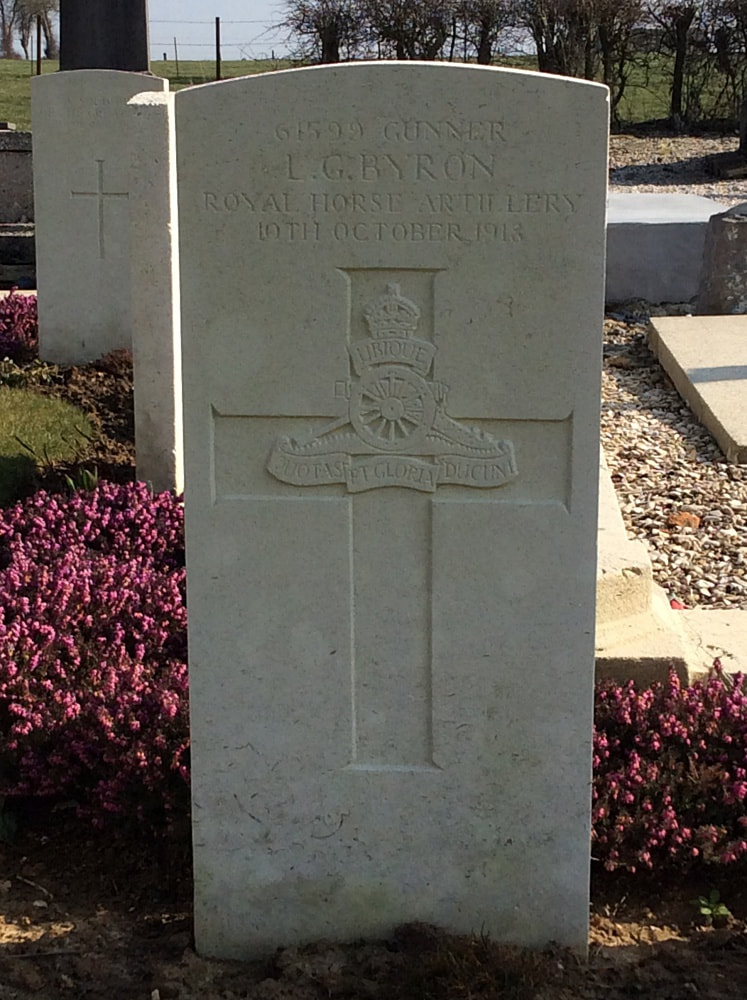 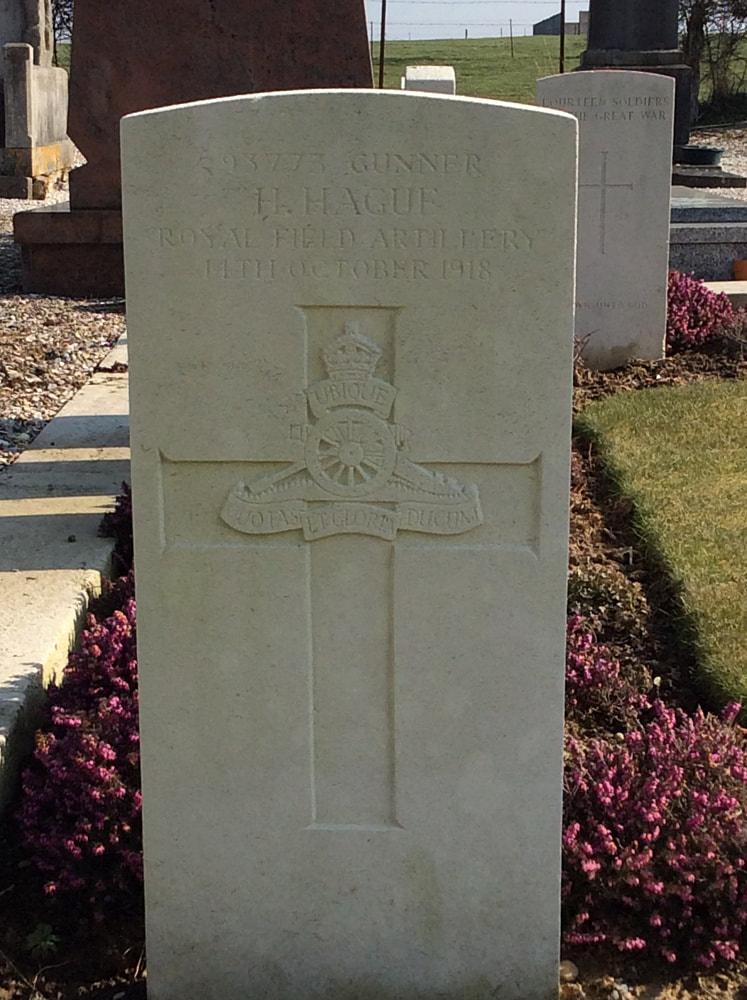 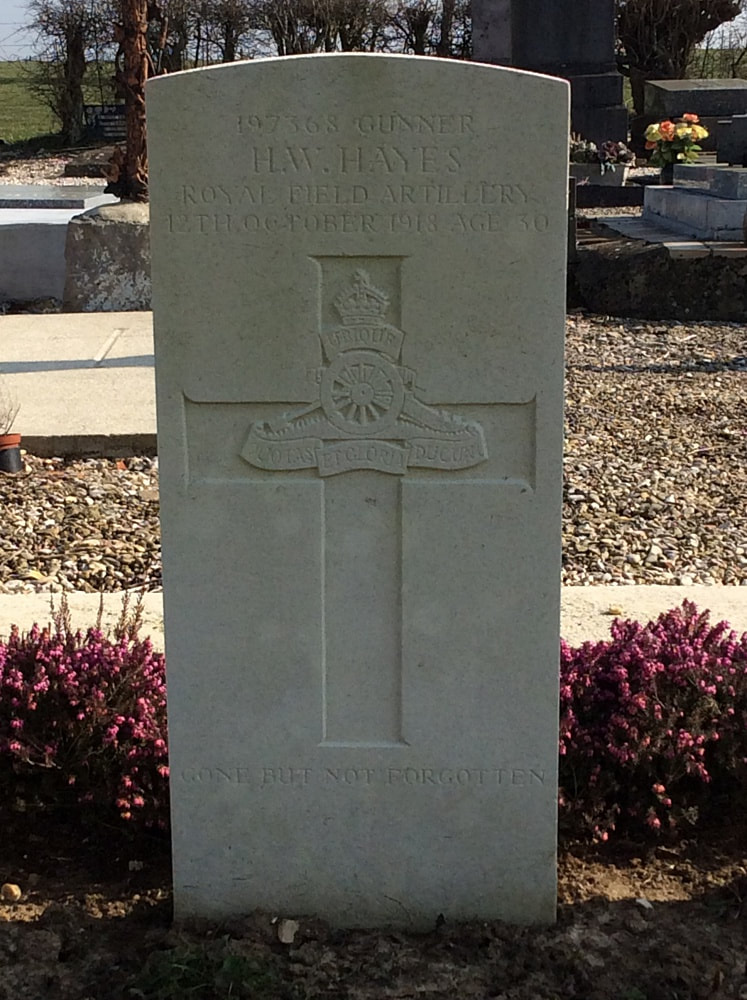 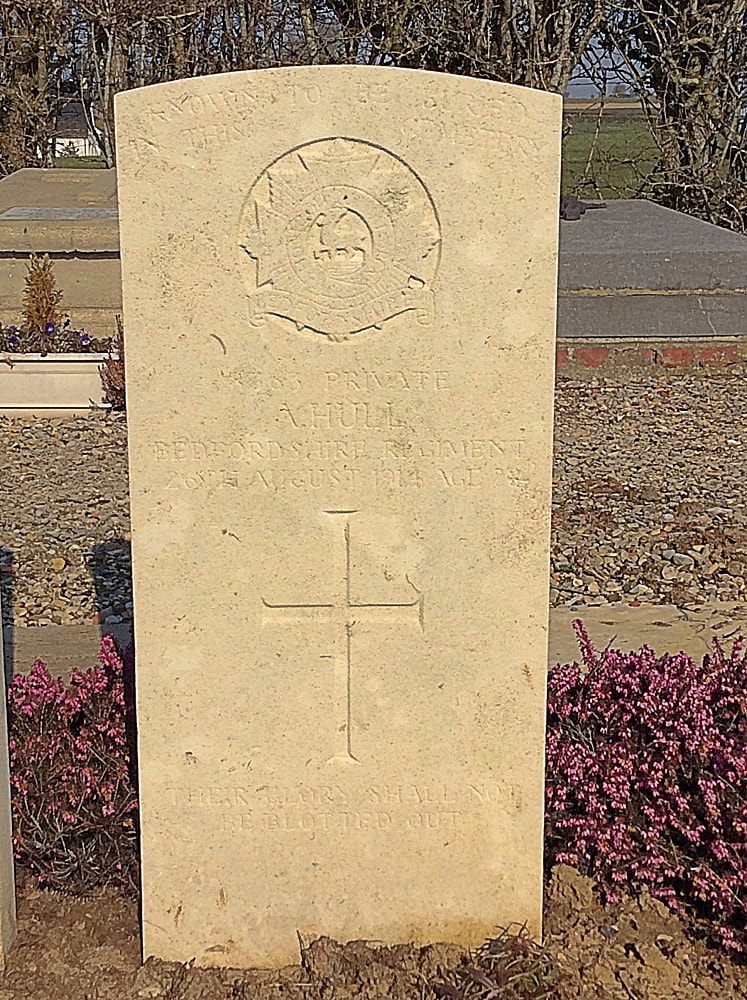 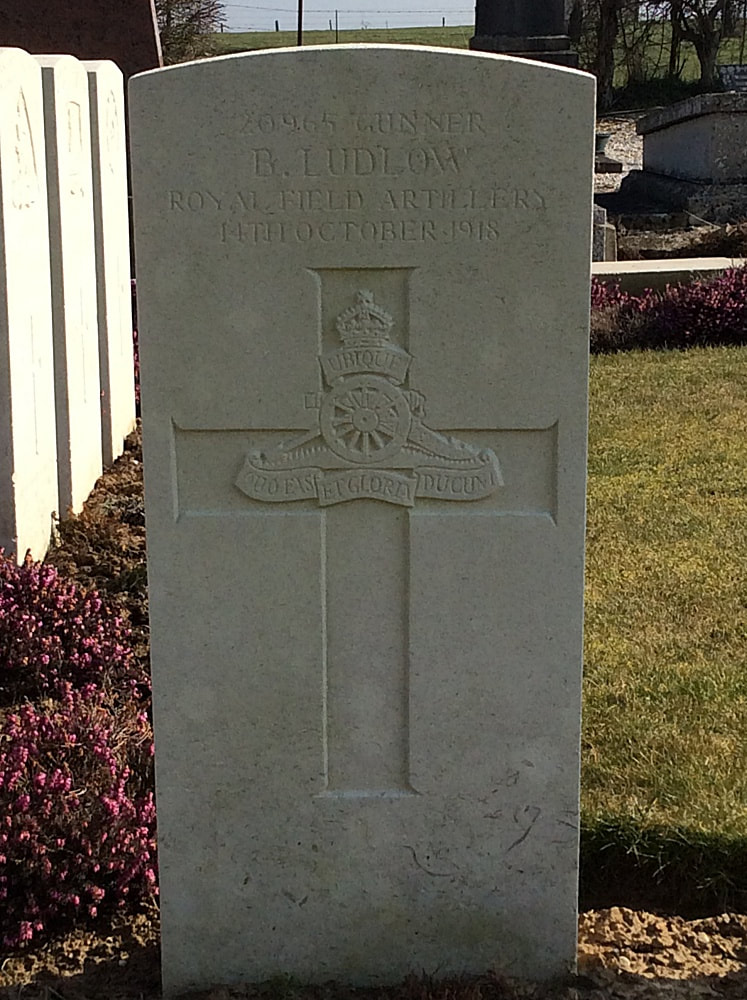 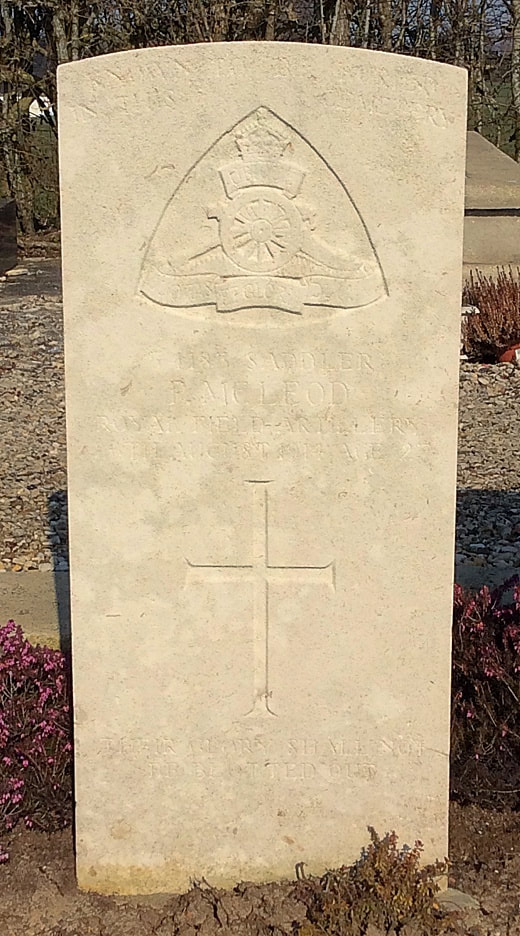 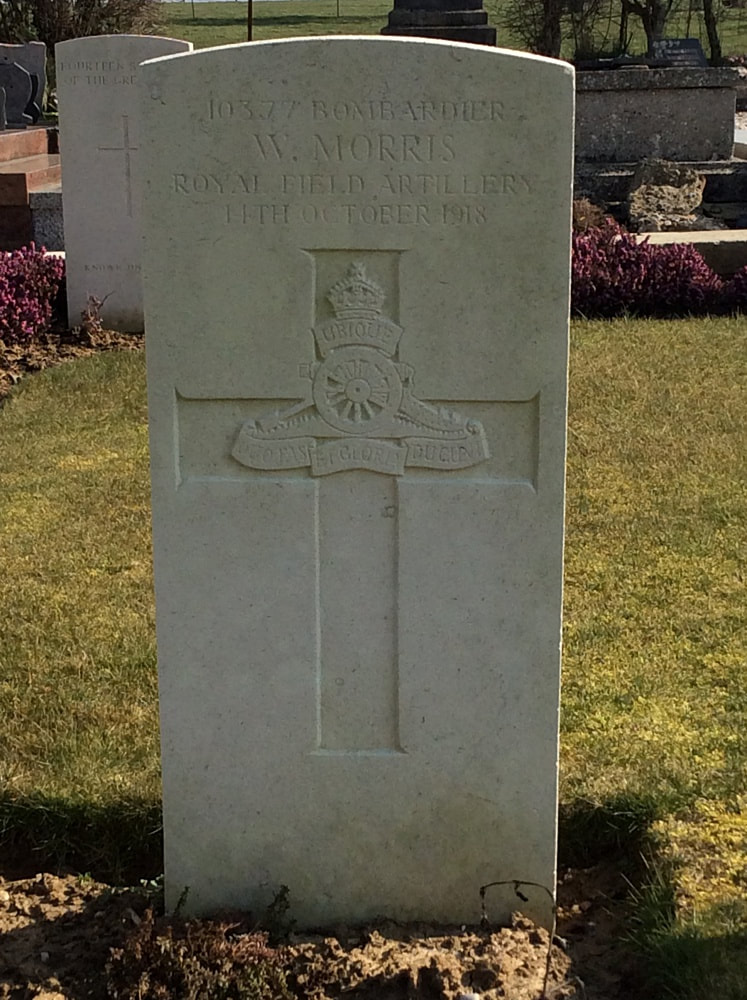 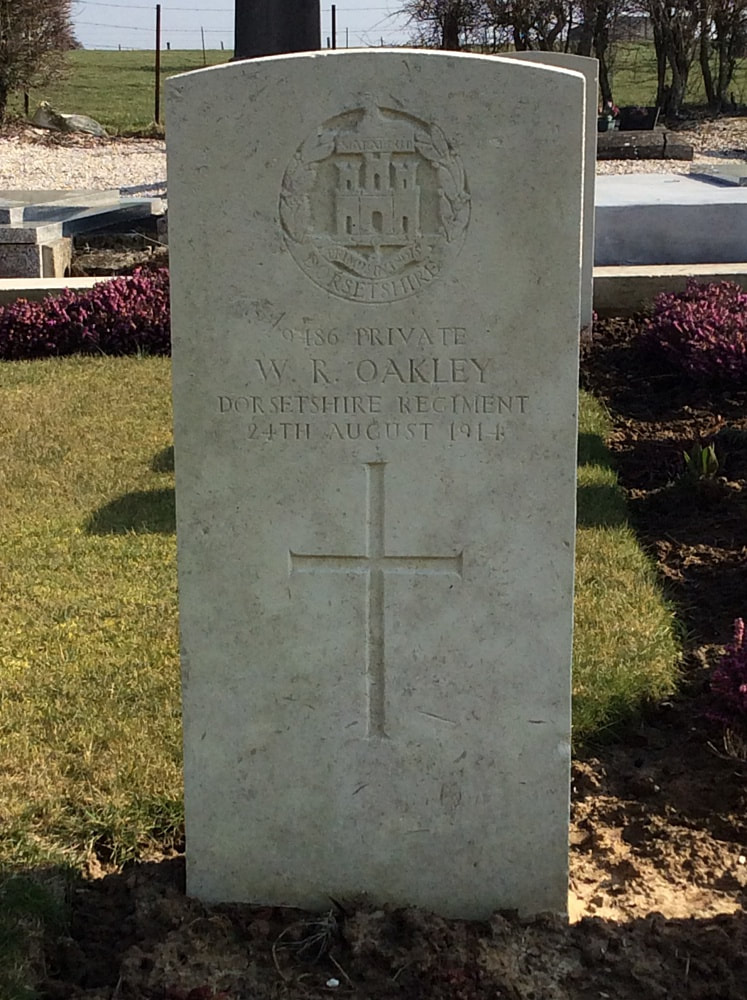 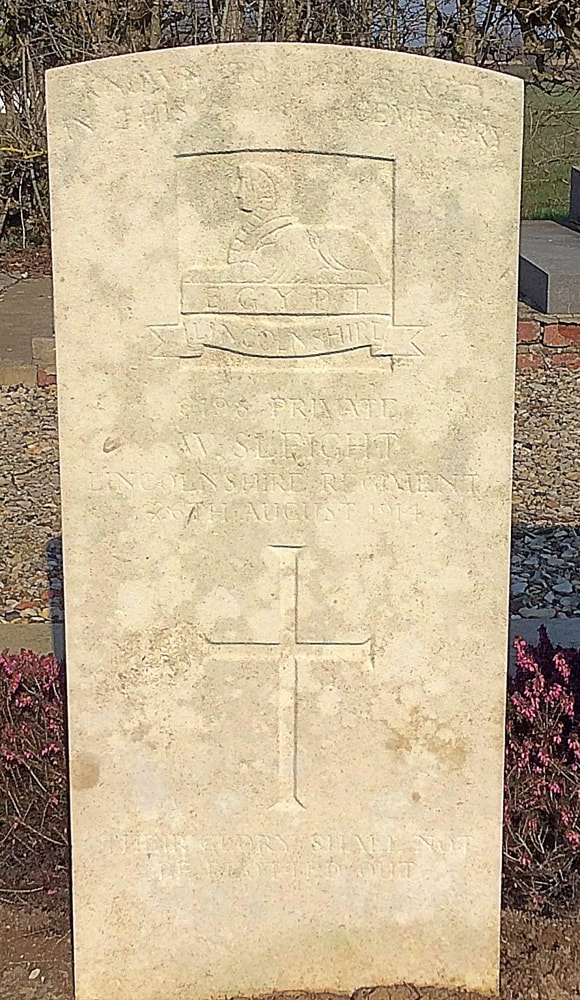 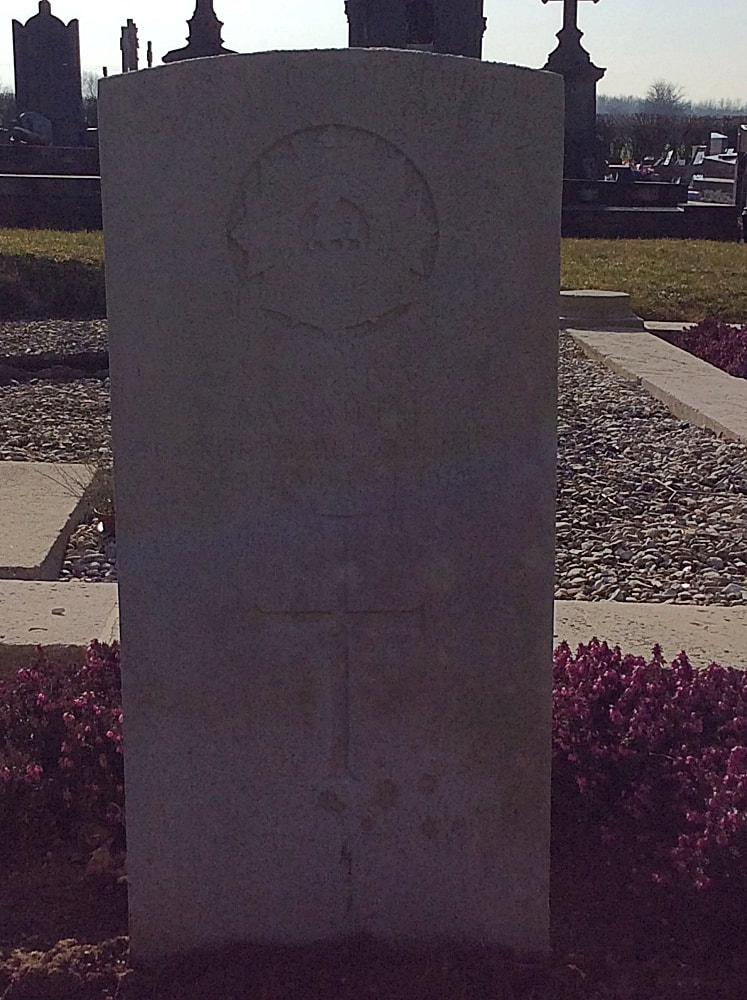 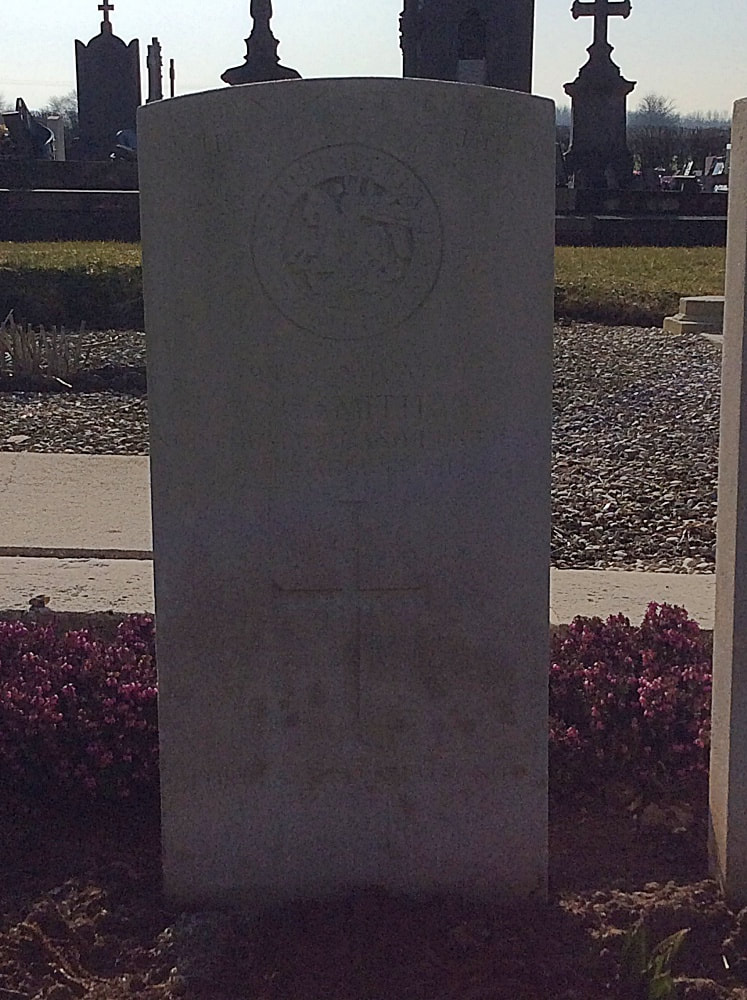 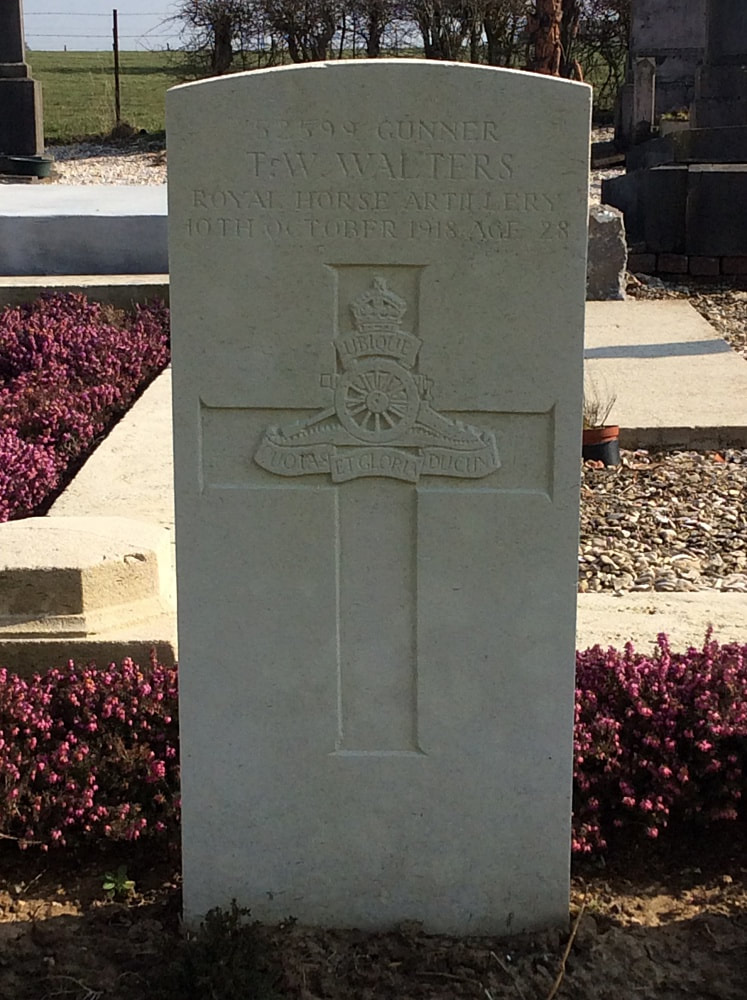 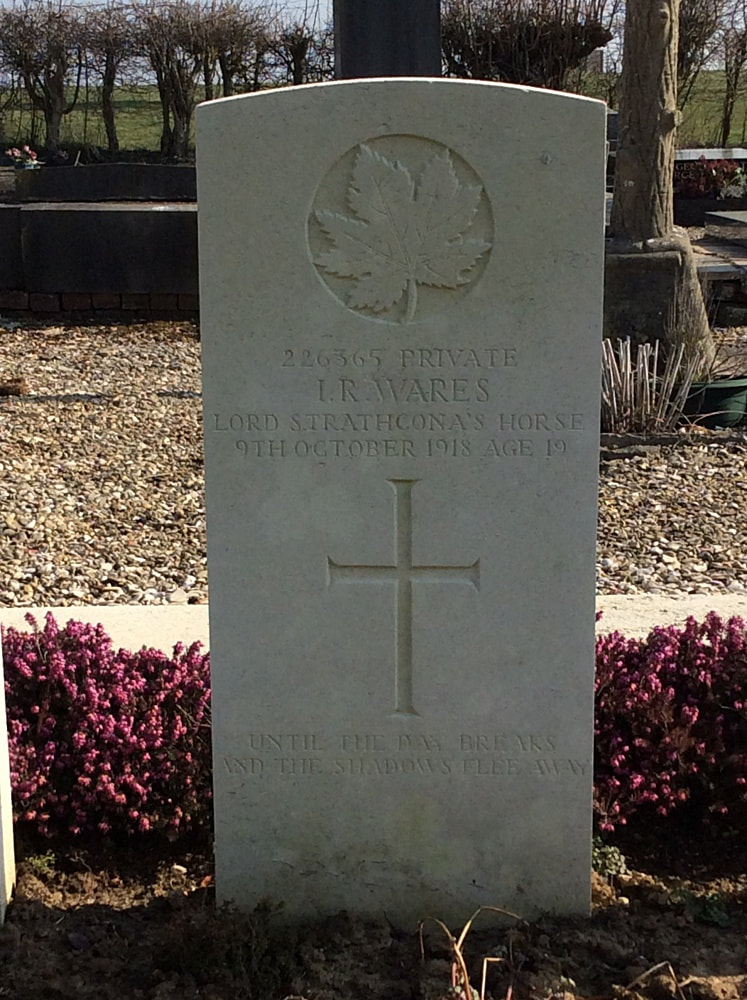 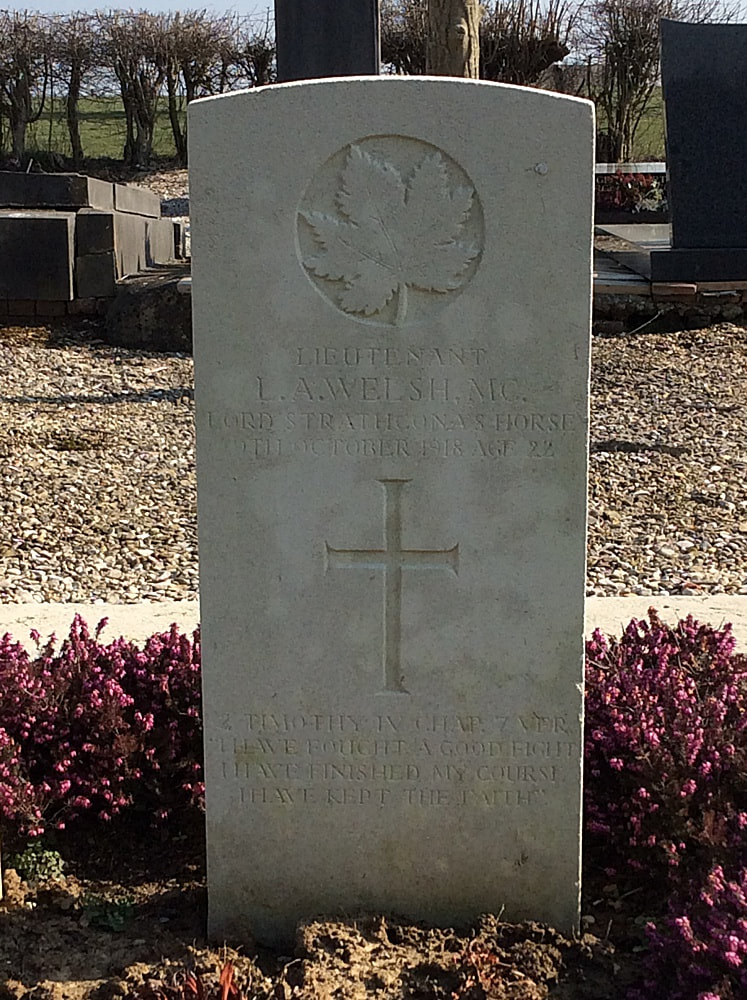 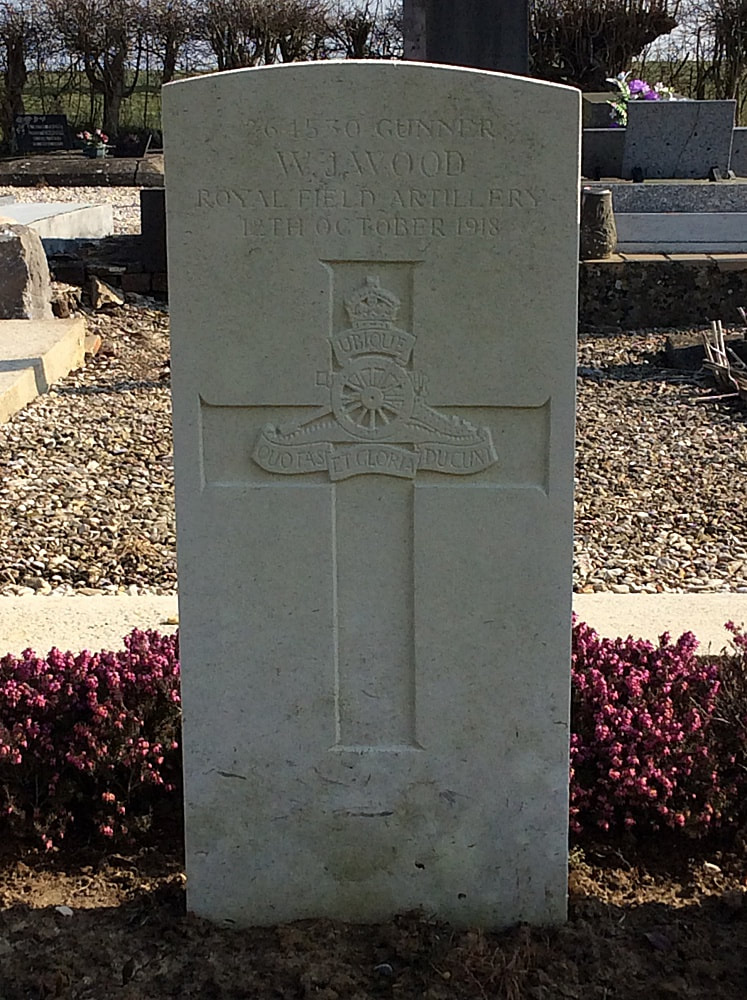