The Anzac and Suvla cemeteries are first signposted from the left hand junction of the Eceabat - Bigali Road. From this junction you travel into the main Anzac area. Follow the road to Helles opposite the Kabatepe Museum. After 14.2 km's, take a right turn at the 'T' junction and after 14.3 km's take the left fork. After a total of 23.8 km's you will find a short track to the cemetery which is on the beach. V Beach Cemetery is at the bottom of the grassy slope that rises to the cliff edge between Sedd el Bahr village and Cape Helles.

At Helles, the 29th Division landed troops at 'S', 'V', 'W', 'X' and 'Y' Beaches, five small coves at or near the southern end of the peninsula. The landing at 'V' Beach was to be made by boats containing three companies of the 1st Royal Dublin Fusiliers, followed by the collier 'River Clyde' with the rest of the Dublins, the 1st Royal Munster Fusiliers, half the 2nd Hampshire Regiment and other troops. The place was very strongly fortified and heavy casualties were sustained during the landing.

On the morning of 26 April, Lieutenant Colonel Charles Doughty-Wylie and Captain Garth Walford led the survivors on the beach to the capture of Sedd el Bahr village and the old castle above it. Both won the Victoria Cross but were killed during the fight (Captain Walford is buried at V Beach, Colonel Doughty-Wylie is buried in an isolated grave on the spot where he was killed). That evening, the main body of the French Corps began to land at 'V' Beach and after the following day, the front line had advanced about three kilometres beyond it.

The cemetery was used during April and May 1915 and 13 graves were brought in after the Armistice for burial in Row O.

There are now 696 servicemen of the First World War buried or commemorated in this cemetery. 480 of the burials are unidentified but special memorials commemorate 196 officers and men, nearly all belonging to the units which landed on 25 April, known or believed to be buried among them. 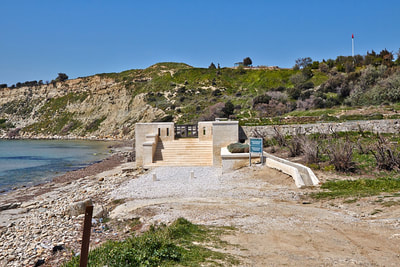 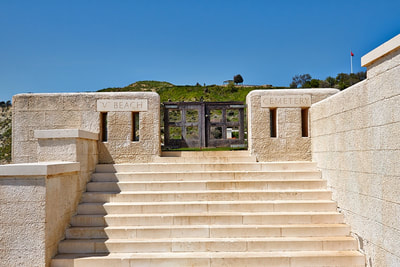 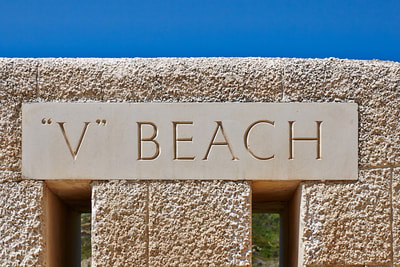 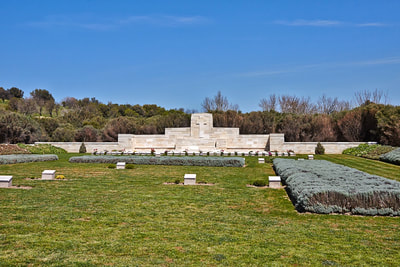 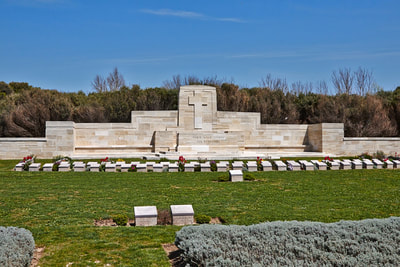 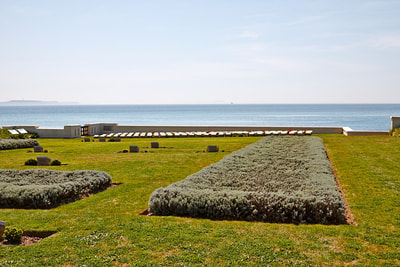 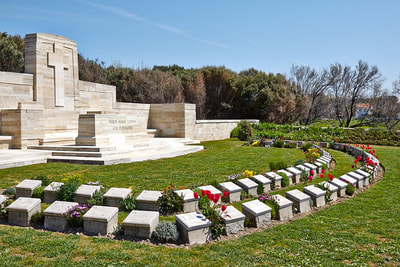 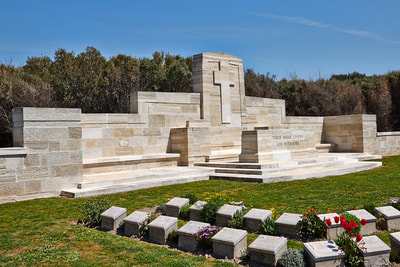 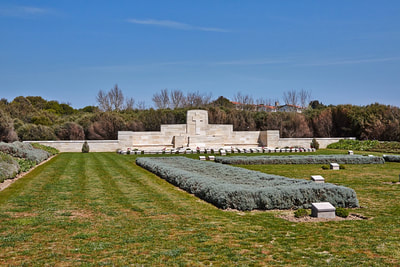 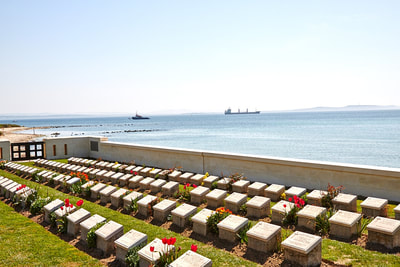 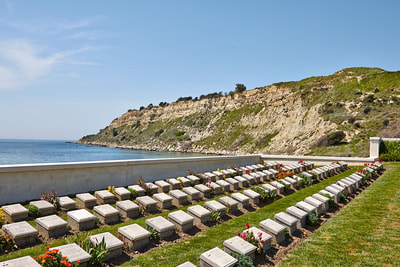 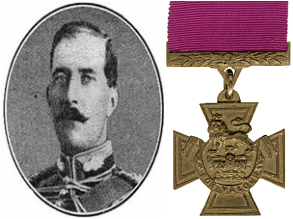 Citation: An extract from "The London Gazette," No. 29202, dated 22nd June, 1915, records the following:-"On 26th April, 1915, subsequent to a landing having been effected on the beach at a point on the Gallipoli Peninsula, during which both Brigadier-General and Brigade Major had been killed, Lieutenant-Colonel Doughty-Wylie and Captain Walford organised and led an attack through and on both sides of the village of Sedd el Bahr on the Old Castle at the top of the hill inland. The enemy's position was very strongly held and entrenched, and defended with concealed machine-guns and pom-poms. It was mainly due to the initiative, skill and great gallantry of these two Officers that the attack was a complete success. Both were killed in the moment of victory." 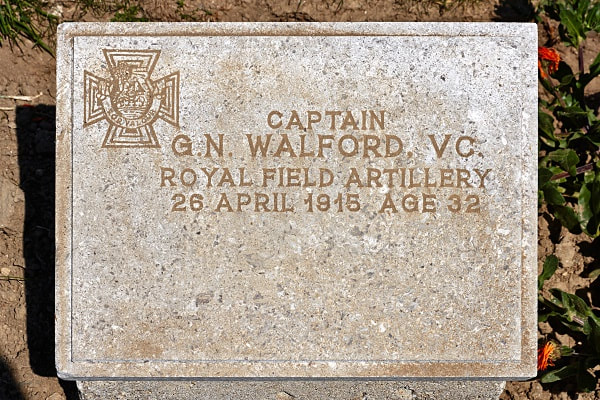 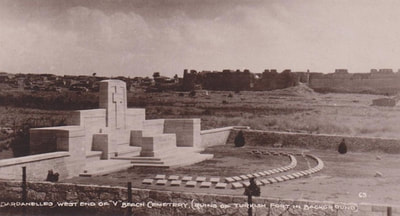 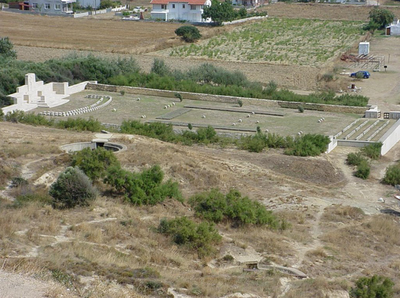 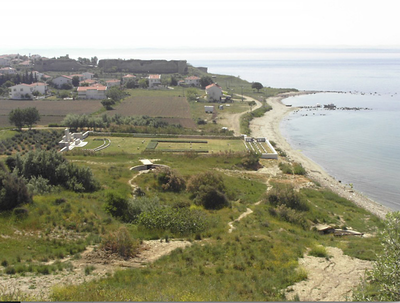 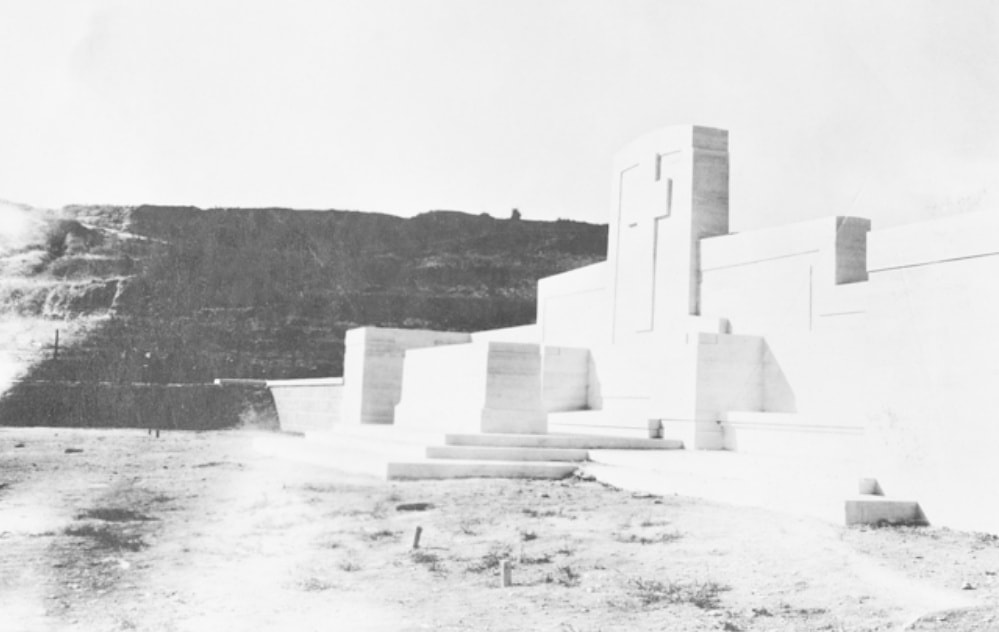 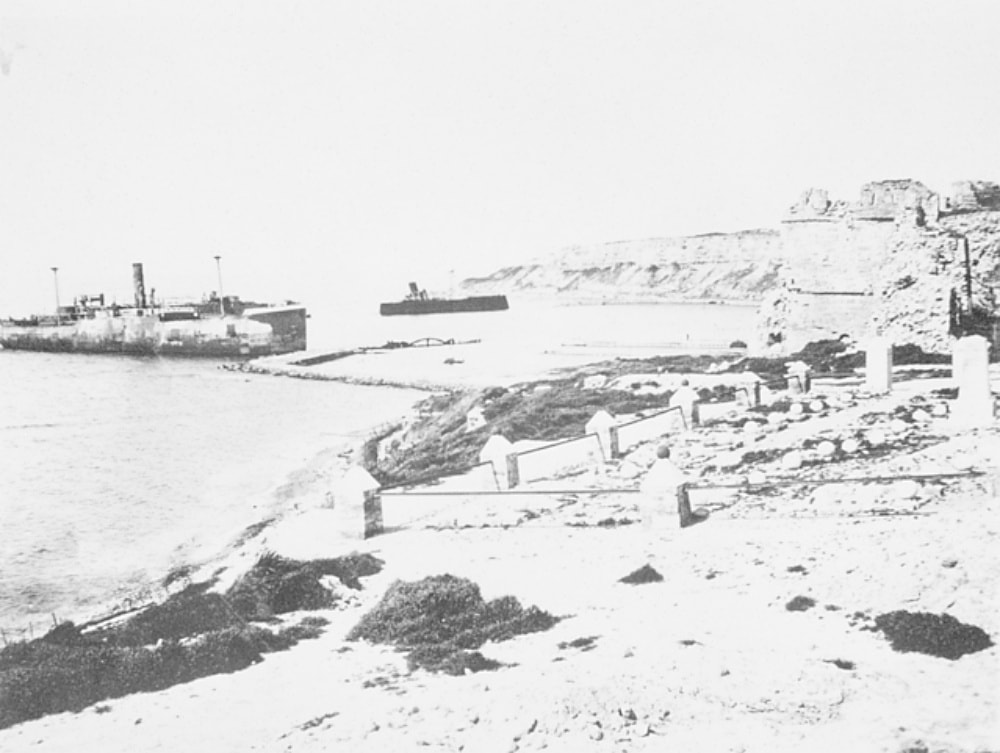