Vendôme is a town situated 80 kilometres south-west of Chartres. The Cemetery is at the junction of Rue du Vingtieme Chasseurs and Rue de la Tuillerie. Take the route to Chartres from town and turn left at the first set of lights after the railway crossing. The graves are in the right hand corner by the war memorial in the French Military Plot.

A Flying School was opened by the R. N. A. S. at Vendôme in November, 1916, and gradually expanded; the choice of the site was dictated by the fact that the winter weather in Central France is more suitable for flying training than it is in England. 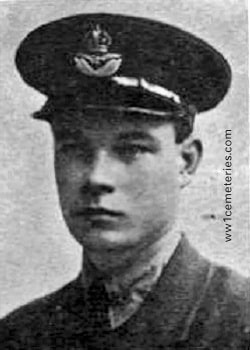 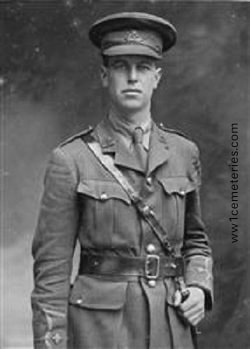 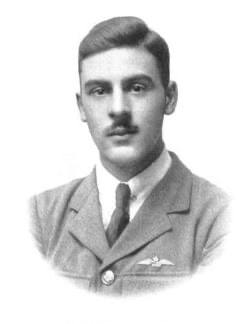 Son of Frederick and Mary Bladwell, of 20, The Tyning, Bath. 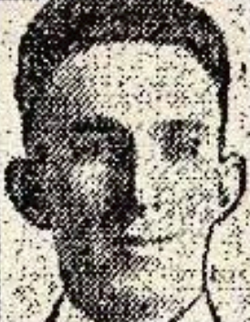 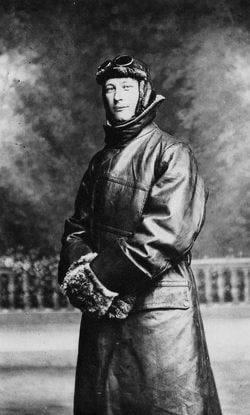 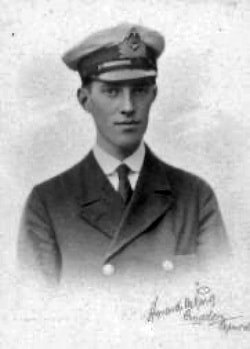