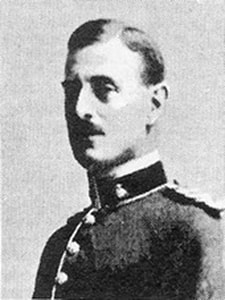 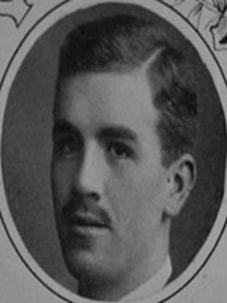 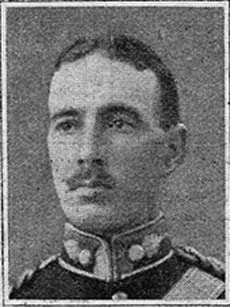 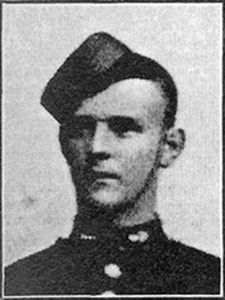 Son of Joseph and Anne Bradshaw. 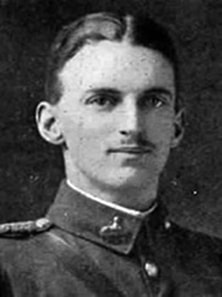 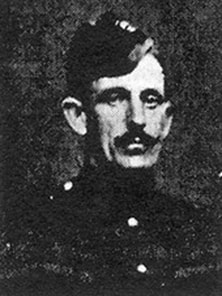 Son of the late William and Frances Elder, of Glasgow. 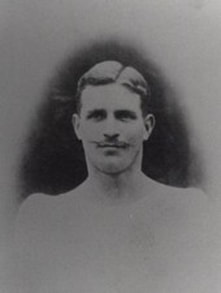 He was 27 when he was killed, and had joined the Army as a Boy Soldier, rising to become a PT Instructor at Aldershot at the time War broke out.  He left a widow, Floss, at home in Chichester, West Sussex, and two children, two-year-old Eileen, and my father Jack, just six months old, who died in 1999. 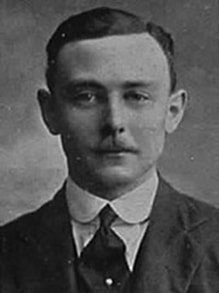 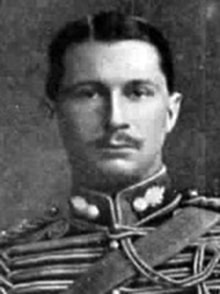 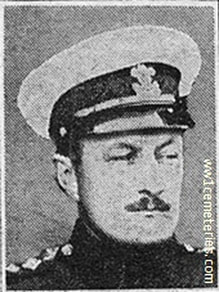 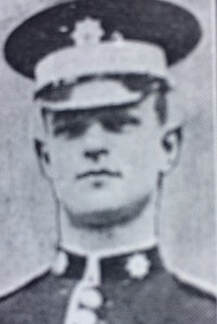 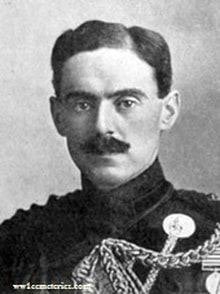