Vieux-Mesnil Churchyard contains six Commonwealth burials of the First World War, three of which are unidentified. All the graves are located in the South-West part of the Churchyard. 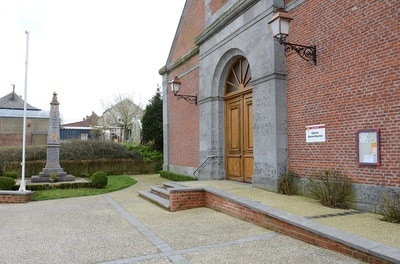 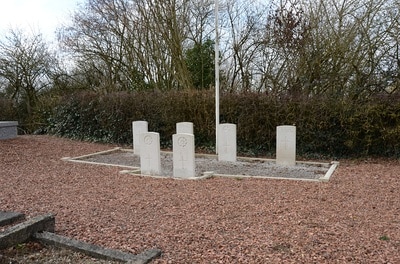 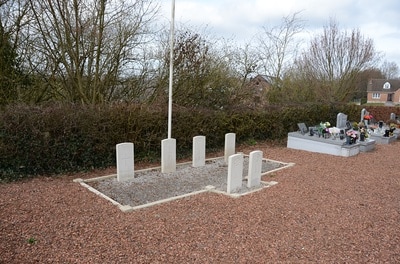 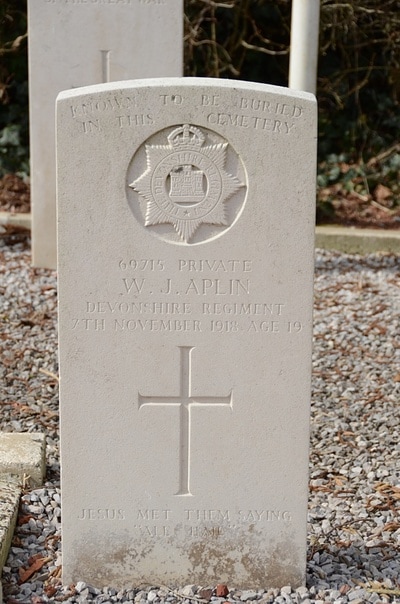 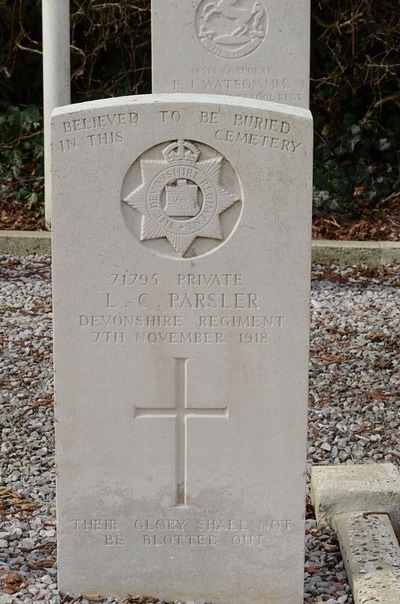 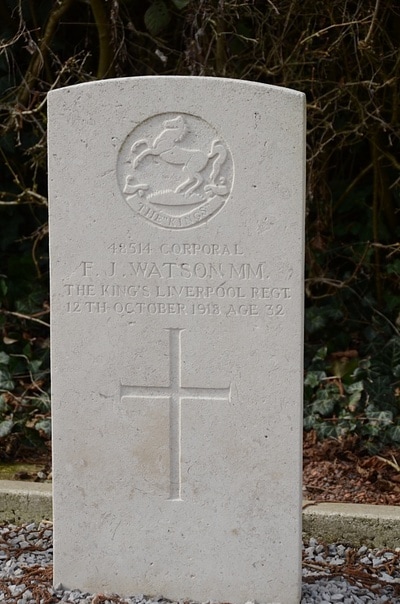