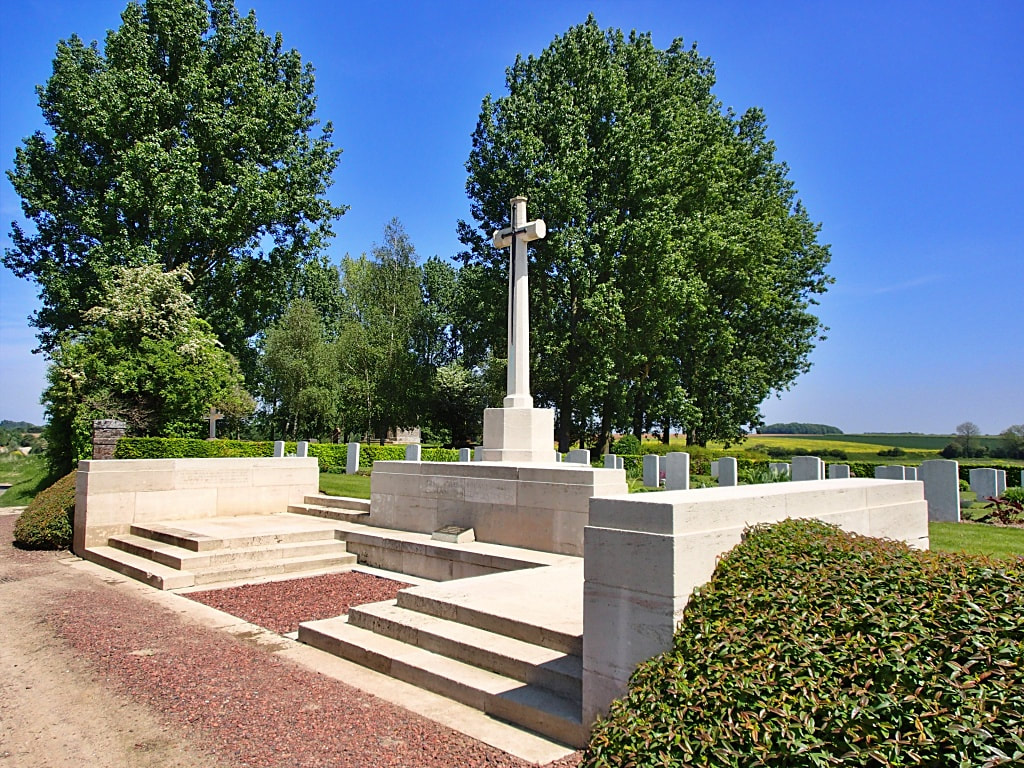 The 51st (Highland) Casualty Clearing Station was posted near the village in April and May 1916. The extension to the south side of the communal cemetery was begun in October 1915 and used until February 1917. 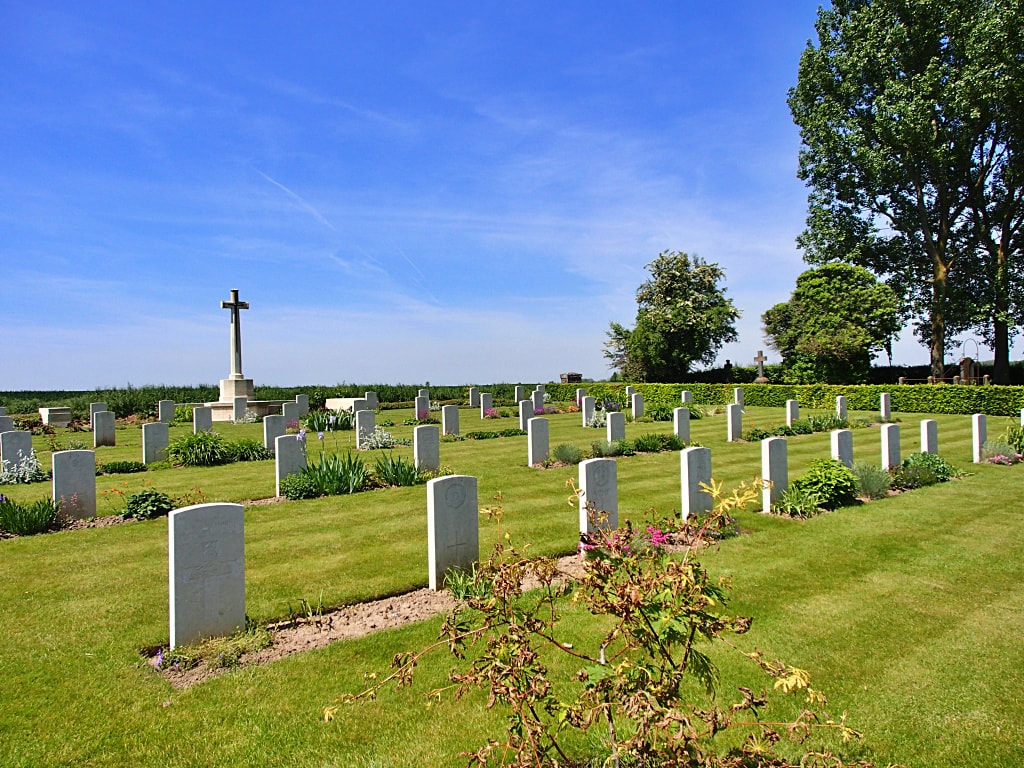 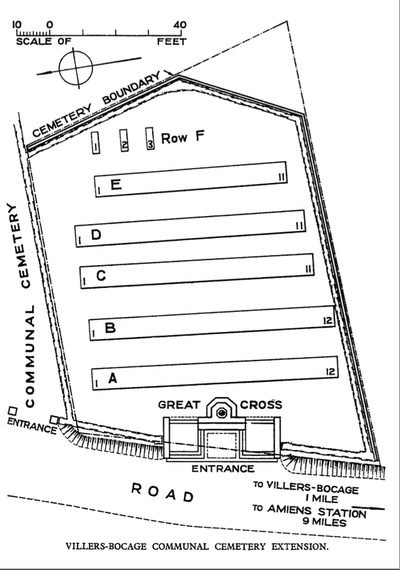 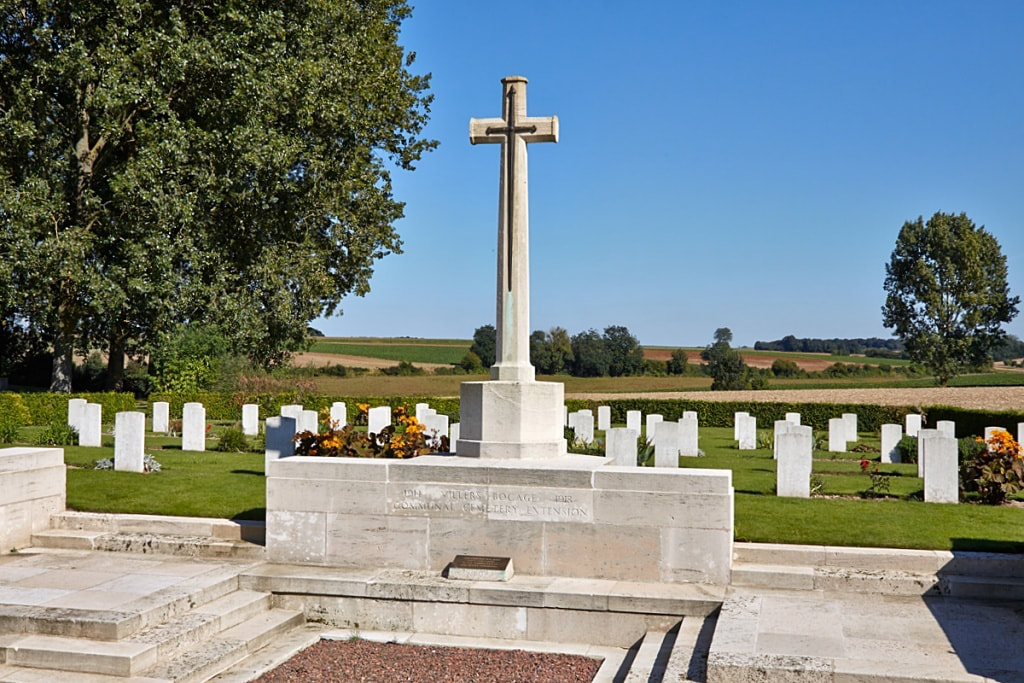 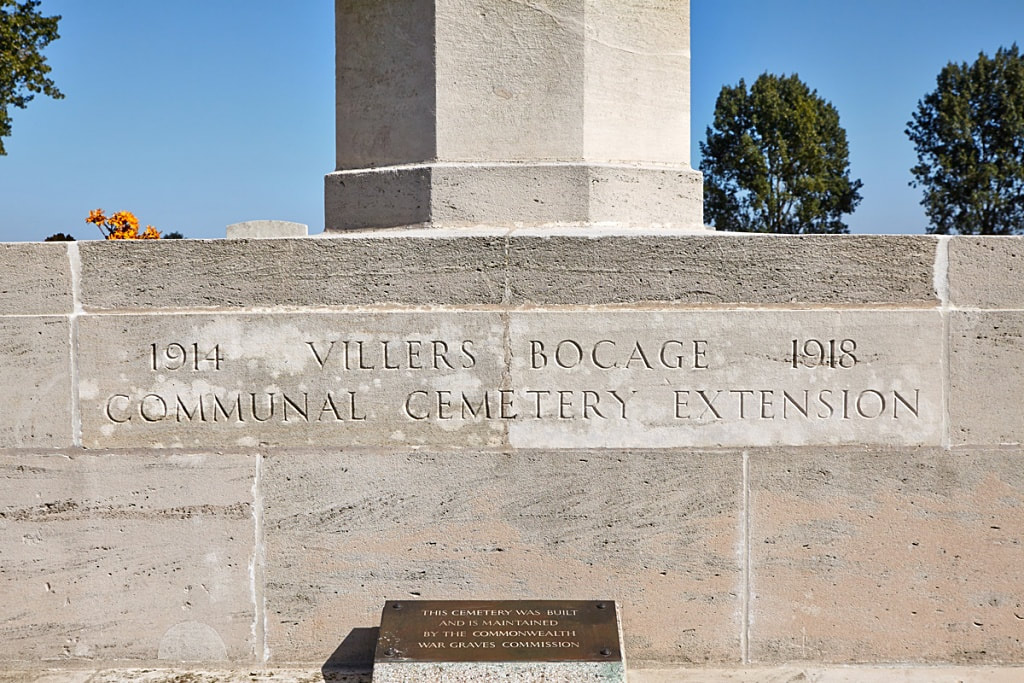 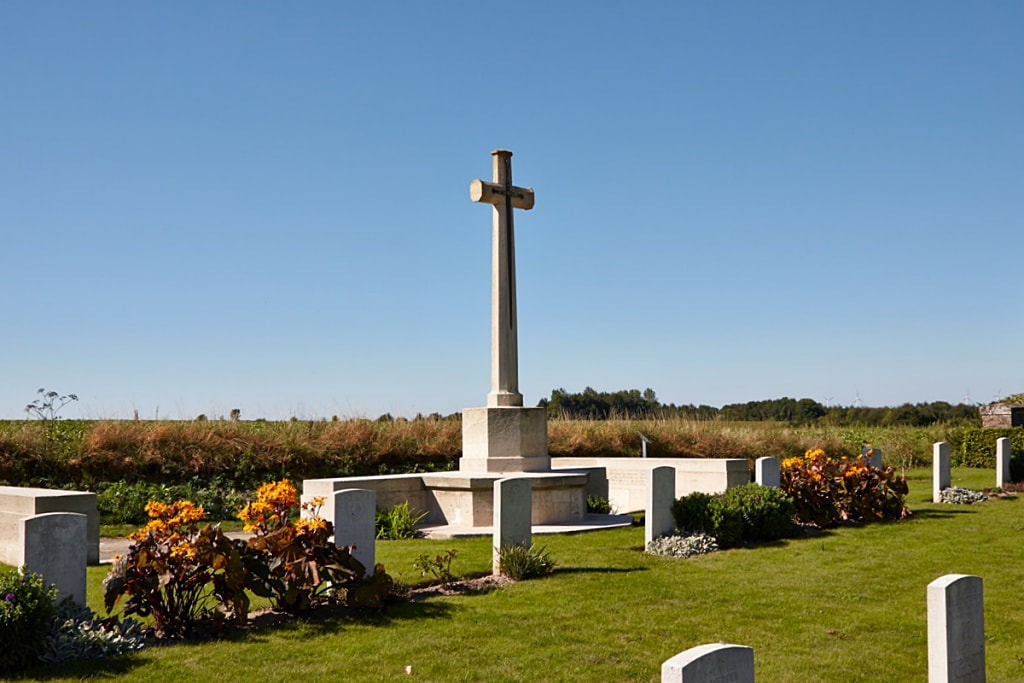 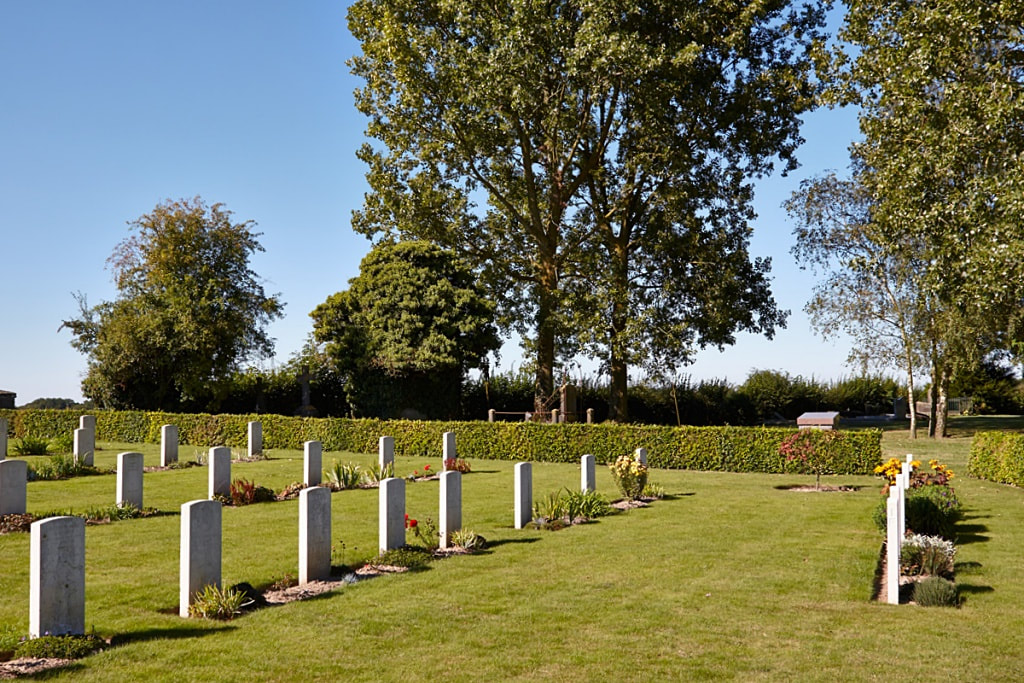 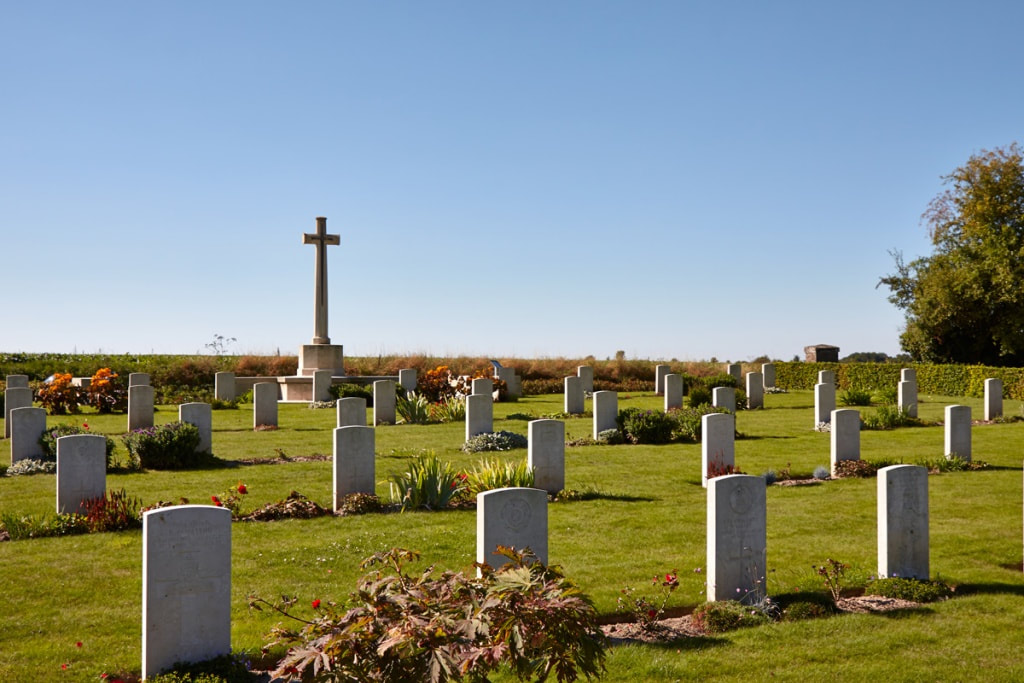 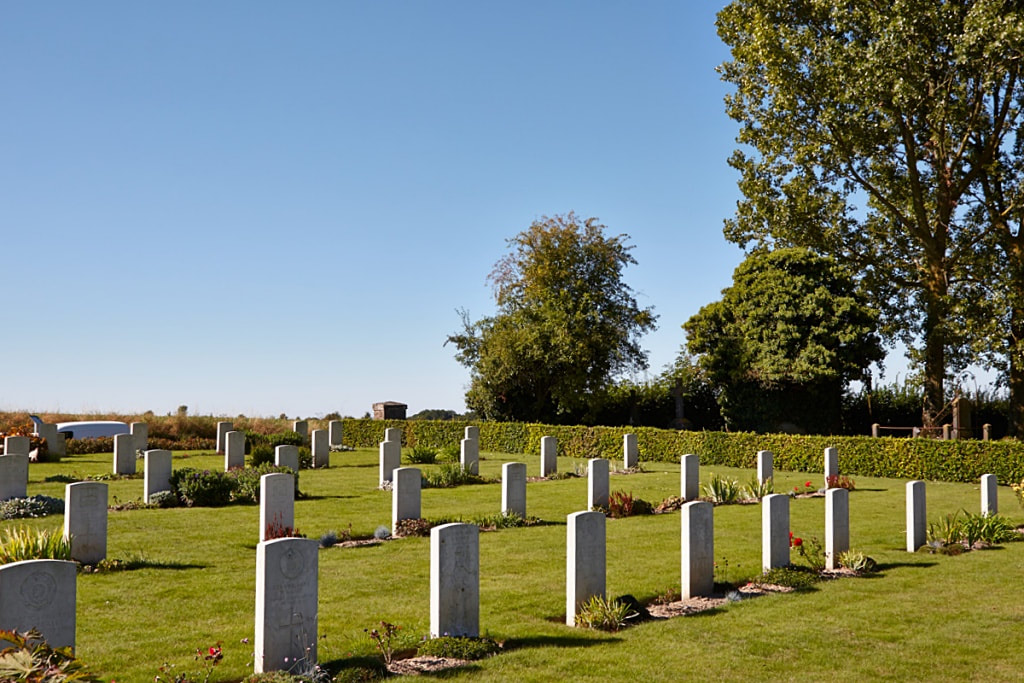 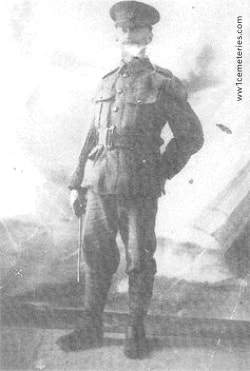 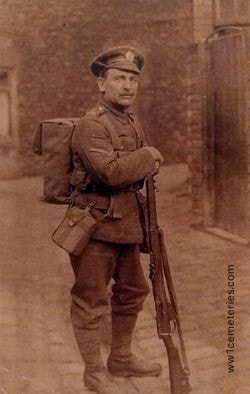 Son of the late William and Harriet Atkin, of Bridlington; husband of Violet Atkin, of 26, Narrow Lane, Coventry.

His headstone bears the inscription "In Life, In Death, O Lord Abide With Me" 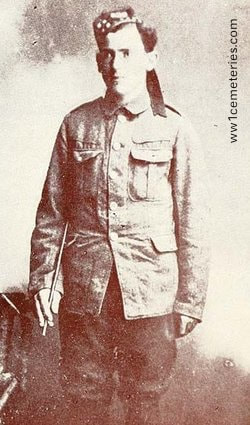 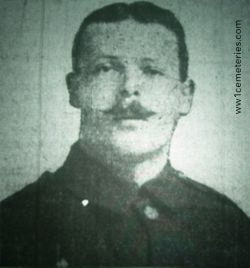 Son of Charles and Mary Johnson, of 66, Park Lane, Kidderminster. 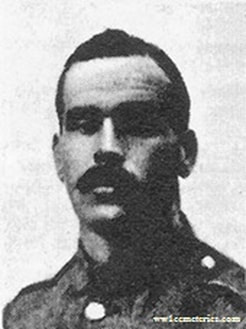 His headstone bears the inscription "Son Of Charles And Mary Johnson Of 66 Park Lane, Kidderminster" 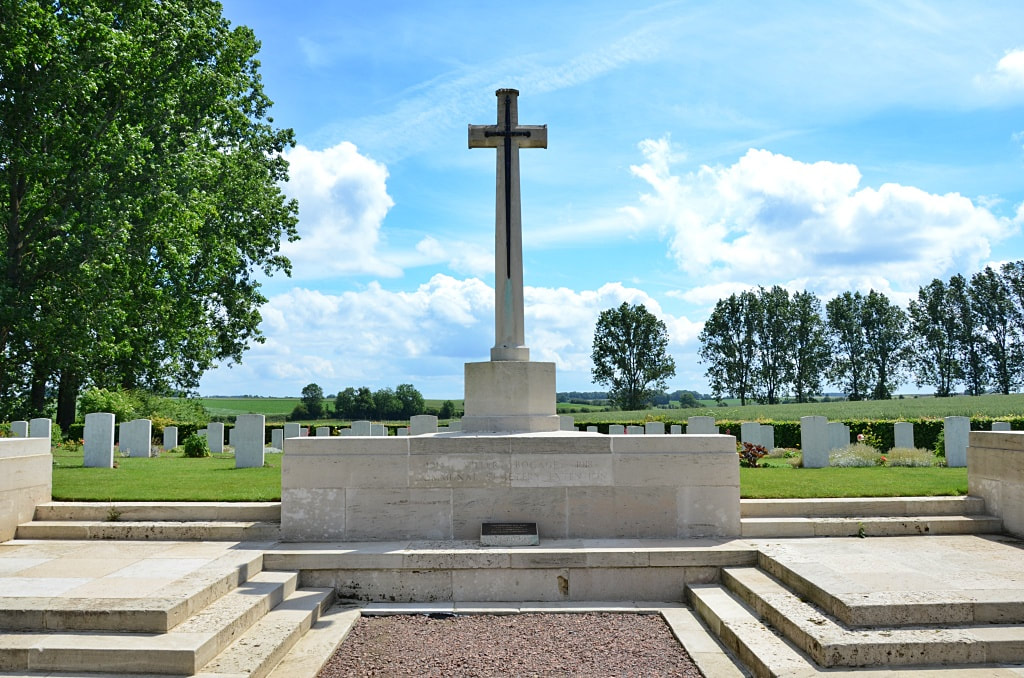 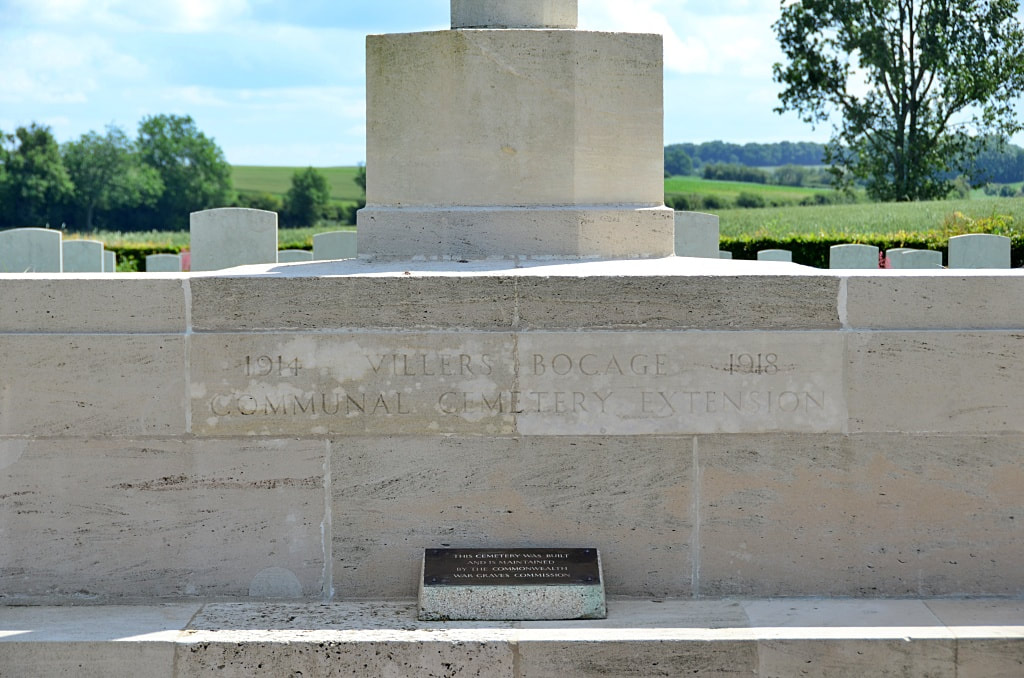 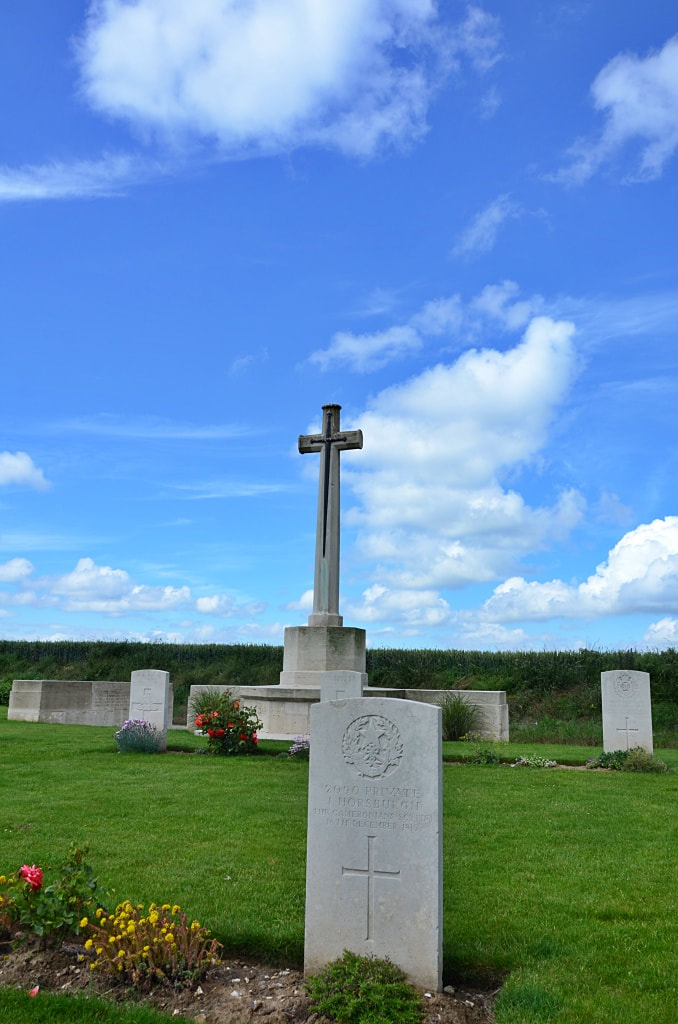 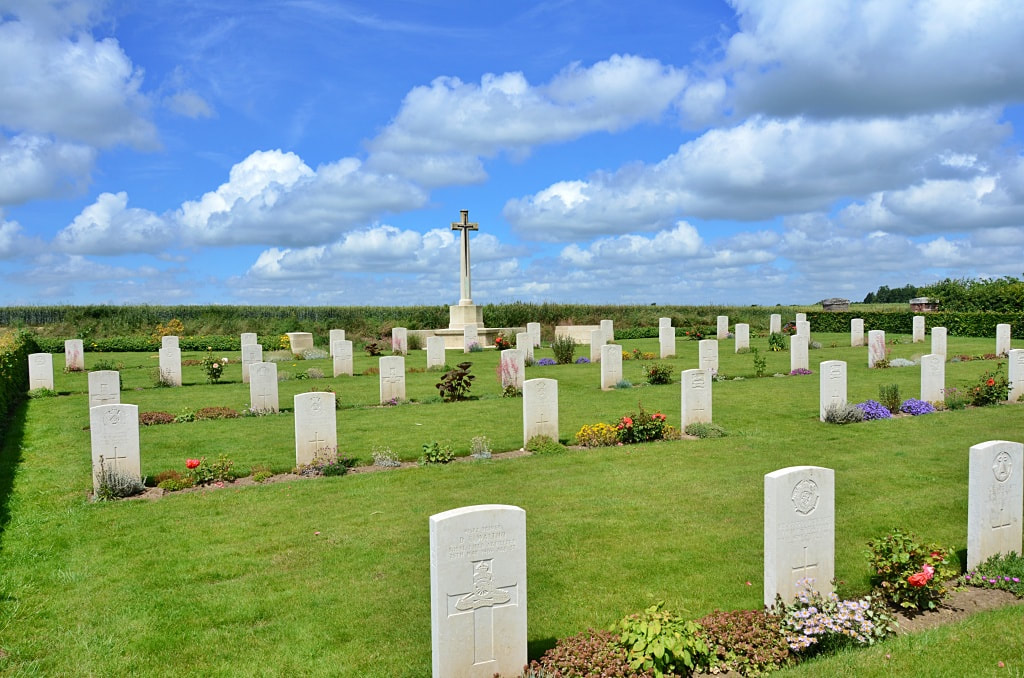 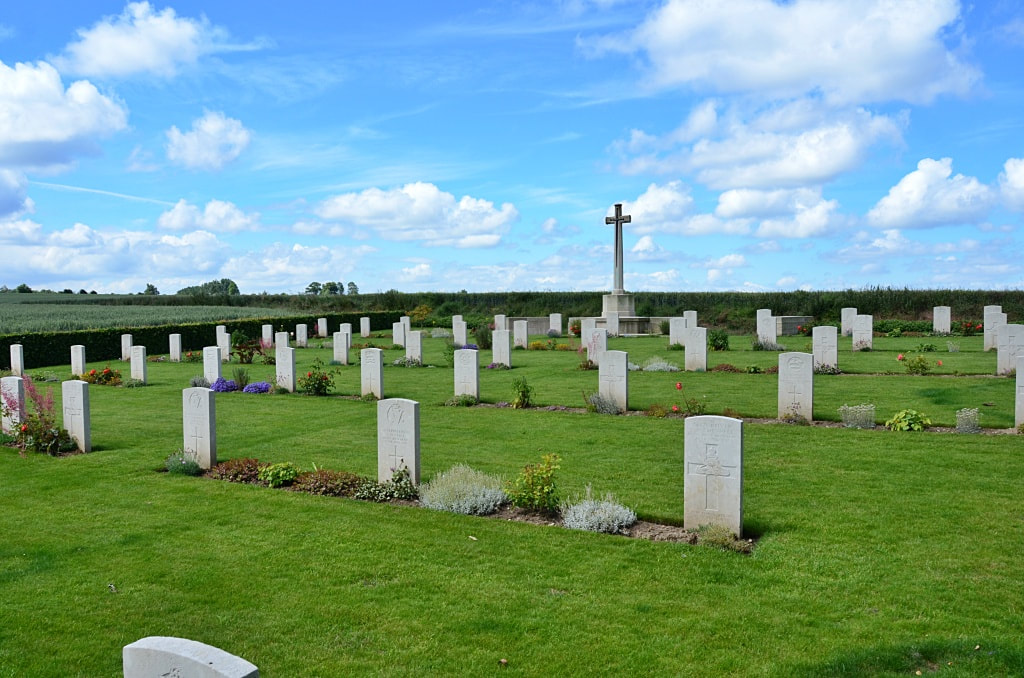 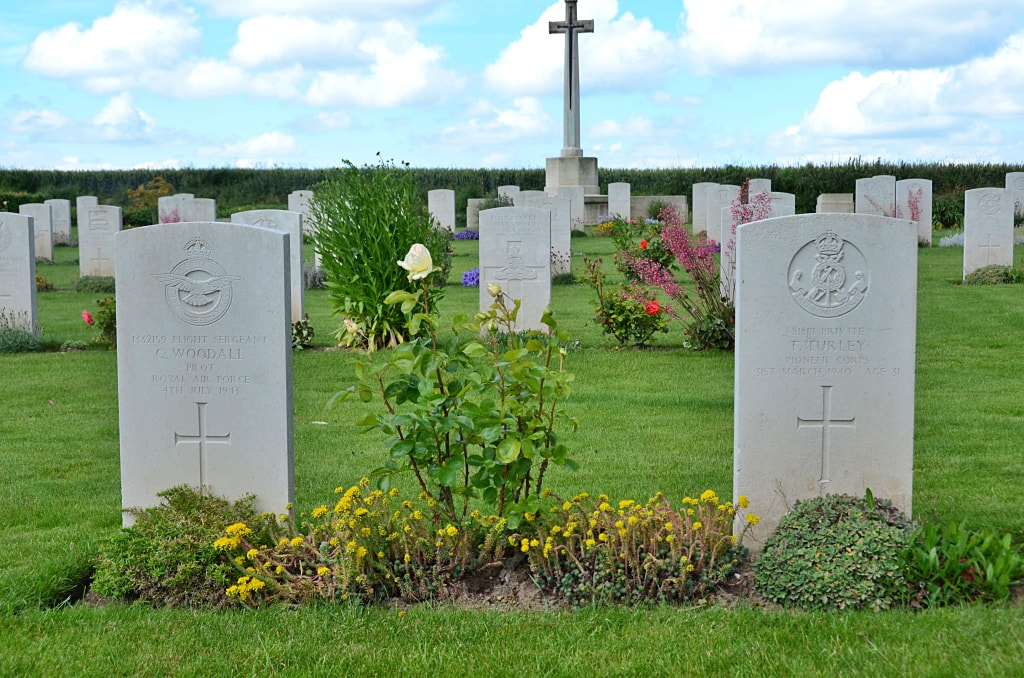 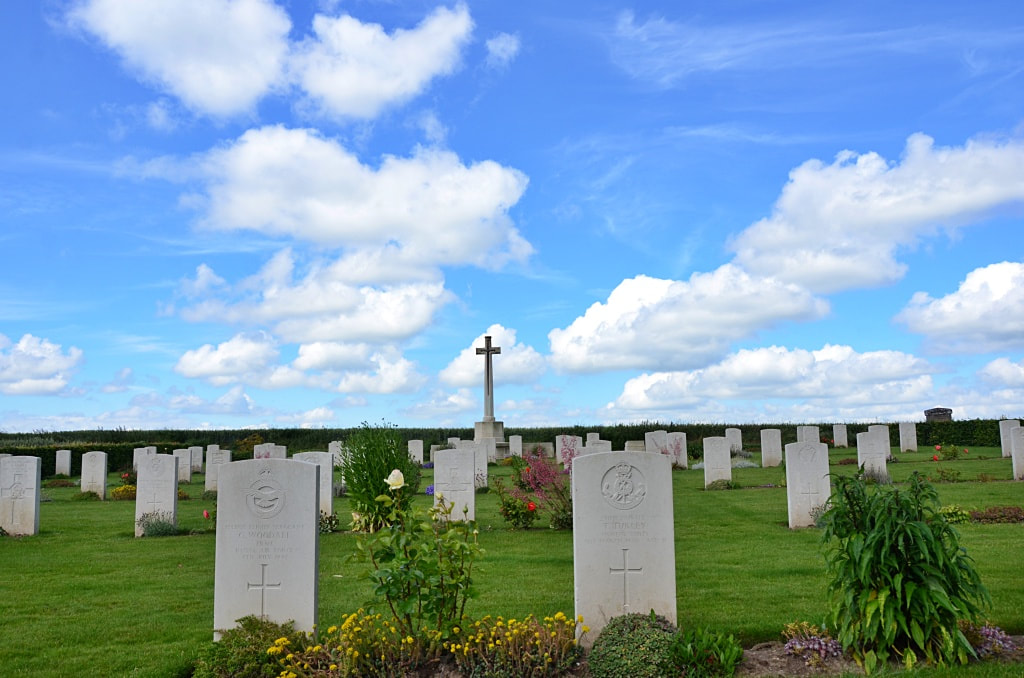 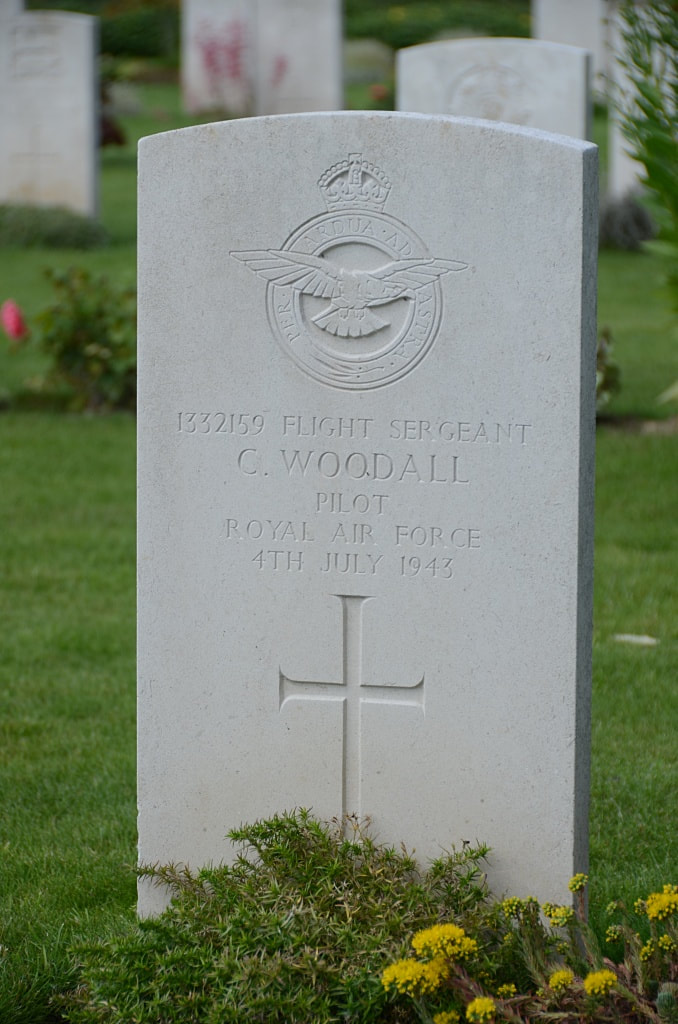 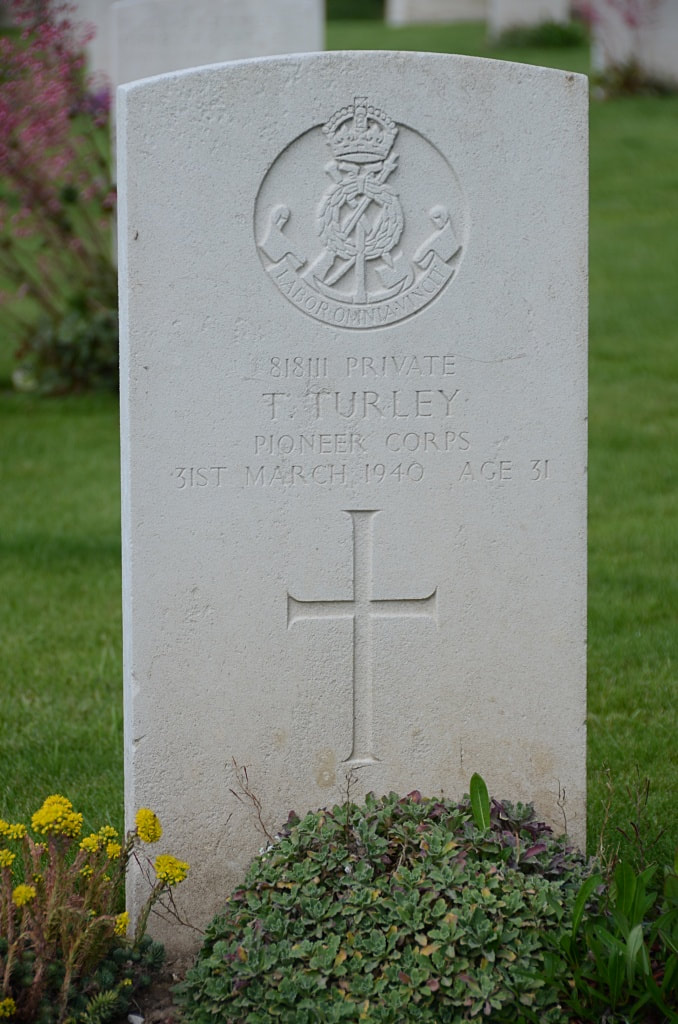