Villers-Carbonnel is a village in the Department of the Somme. At the island at the west end of the village, turn south on to the Grande Rue. After 250 meters, turn right on to the Rue du Cimetière and the Communal Cemetery is along this road.

There are three men from the Chinese Labour Corps buried here. 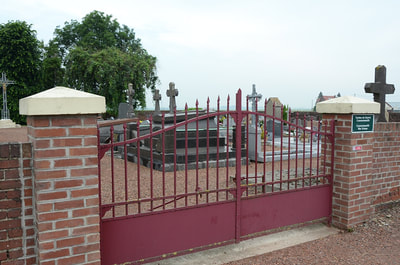 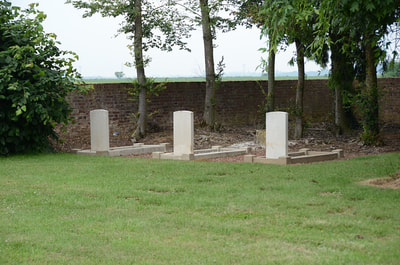 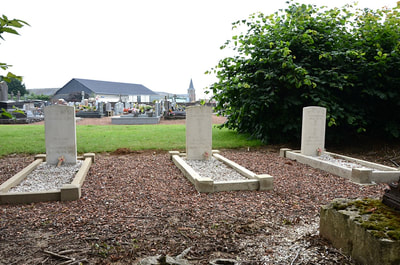 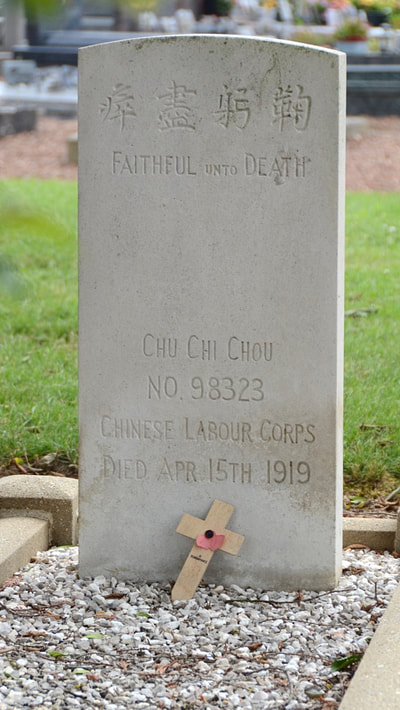 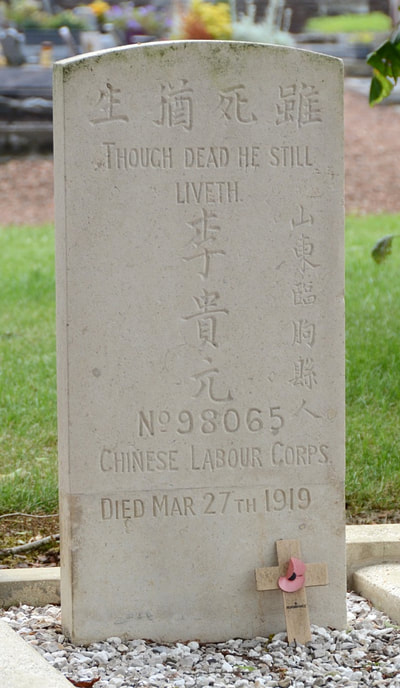 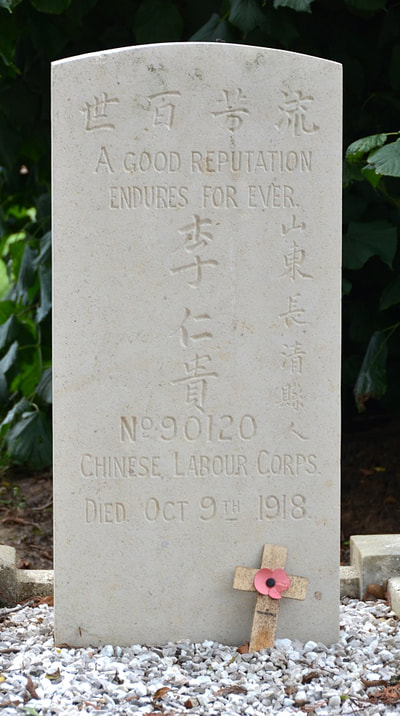