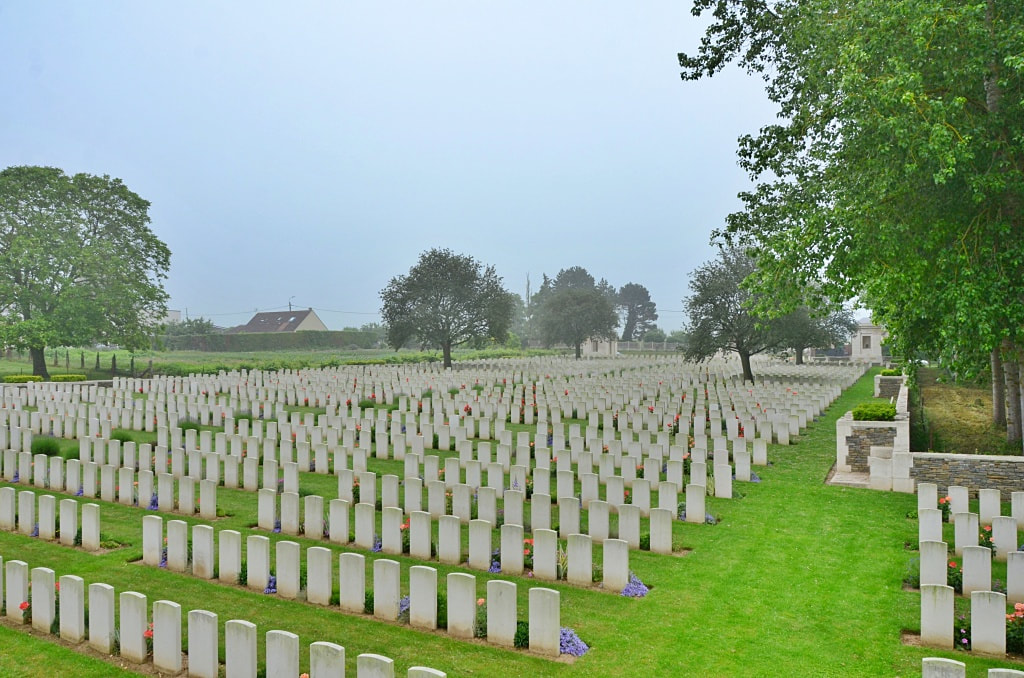 Vis-en-Artois and Haucourt are villages in the Department of the Pas-de-Calais, on the road from Arras to Cambrai.

The Cemetery is at the north side of the main road between the two villages.

Vis-En-Artois and Haucourt were taken by the Canadian Corps on 27 August 1918. The cemetery was begun immediately afterwards and was used by fighting units and field ambulances until the middle of October. It consisted originally of 430 graves (in Plots I and II) of which 297 were Canadian and 55 belonged to the 2nd Duke of Wellington's Regiment. It was increased after the Armistice by the concentration of graves from the battlefields of April-June 1917, August and September 1918, and from the smaller cemeteries in the neighbourhood, including:-

The cemetery now contains 2,369 burials and commemorations of the First World War. 1,458 of the burials are unidentified but there are special memorials to eight casualties known or believed to be buried among them. Other special memorials commemorate four soldiers buried in other cemeteries whose graves could not be found on concentration.

The cemetery was designed by J R Truelove. 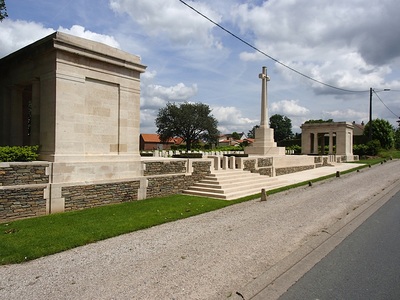 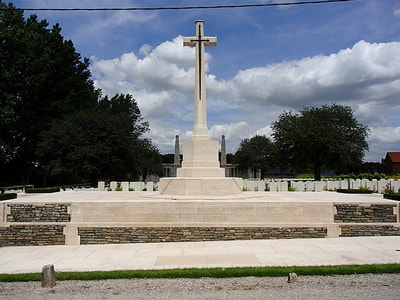 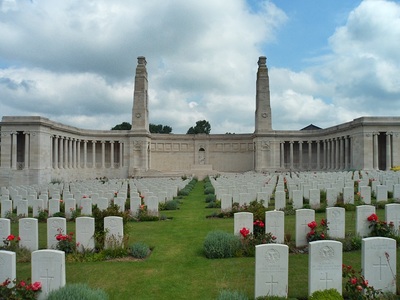 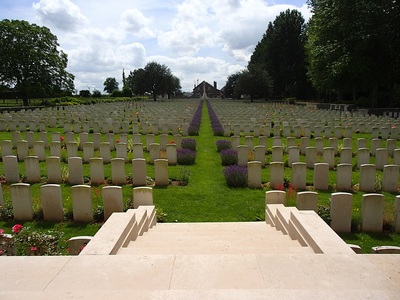 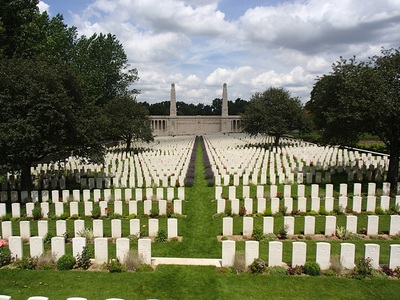 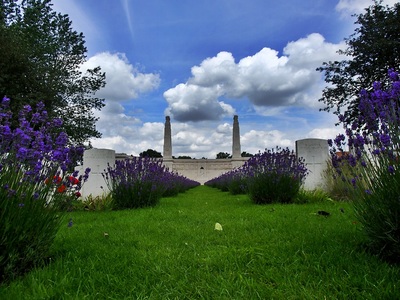 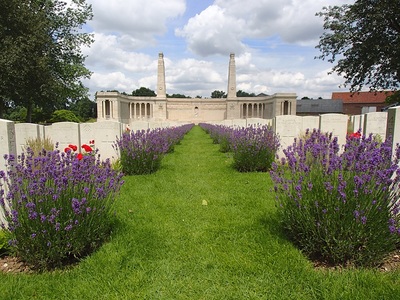 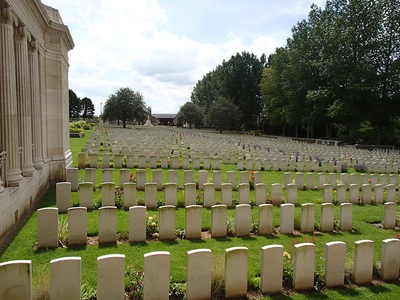 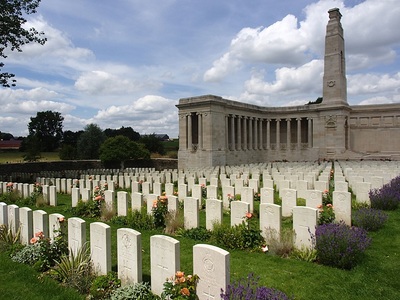 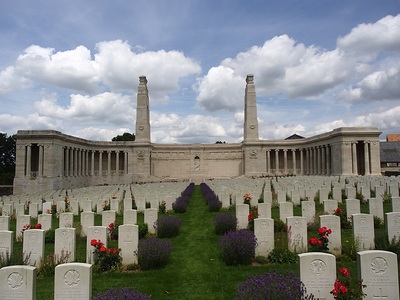 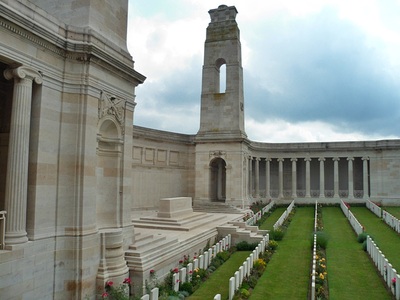 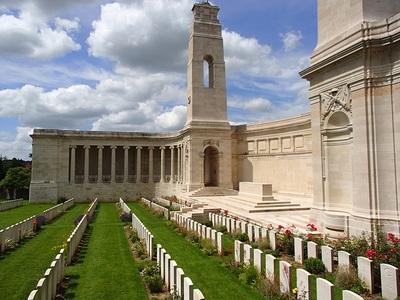 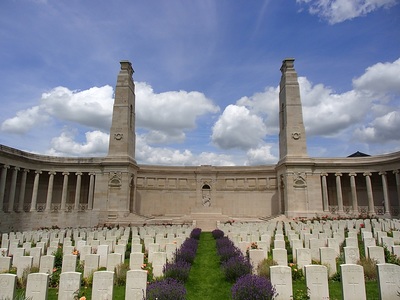 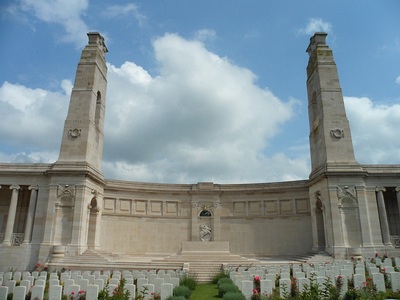 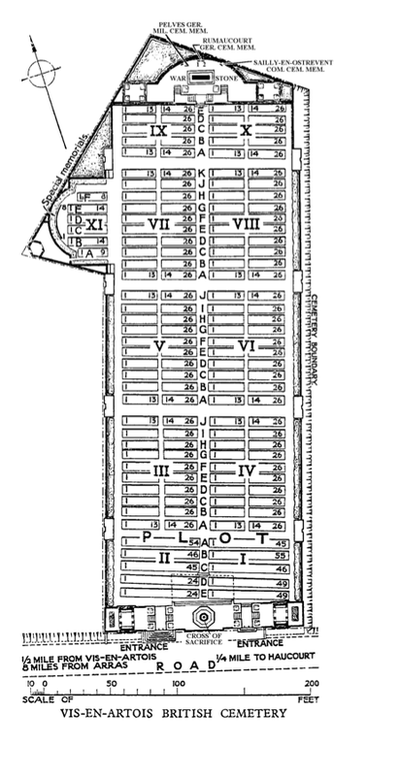 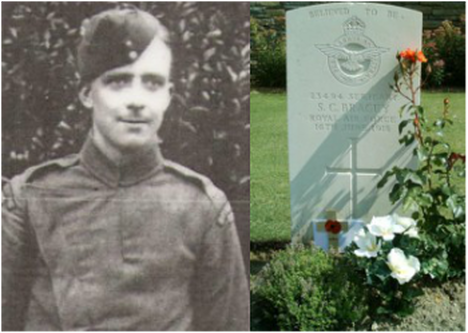 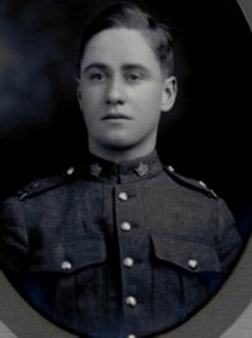 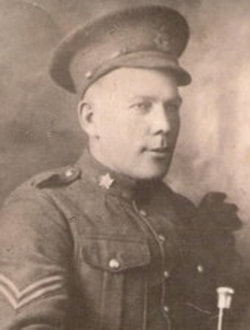 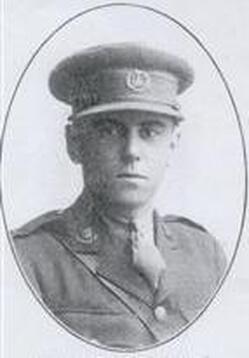