The Anzac and Suvla cemeteries are first signposted from the left hand junction of the Eceabat - Bigali Road. From this junction you travel into the main Anzac area. After 11.8 km's, follow the metalled track to Walker's Ridge cemetery which is 250 metres from the main road.

On 25 April, Walker's Ridge was the post of command of Brigadier-General Walker, then commanding the New Zealand Infantry Brigade. It was held by a mixed force until 27 April, when the New Zealanders took it over. A Turkish attempt to take the ridge on 30 June was repulsed by the 8th and 9th Australian Light Horse.

The cemetery was made during the occupation and consists of two plots separated by 18 metres of ground, through which a trench ran.

There are now 92 Commonwealth servicemen of the First World War buried or commemorated in this cemetery. 16 of the burials are unidentified and special memorials commemorate 26 soldiers known or believed to be buried in the cemetery. 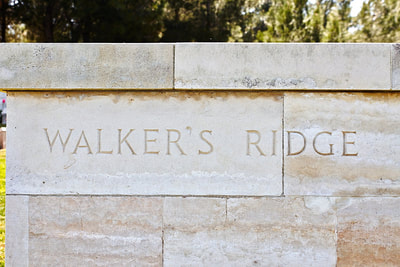 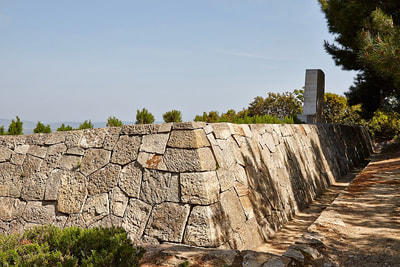 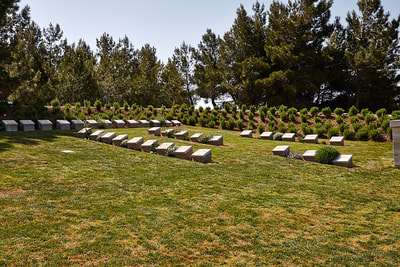 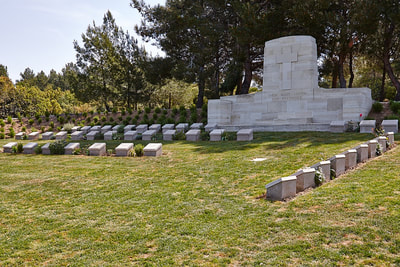 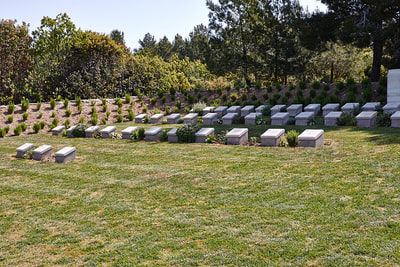 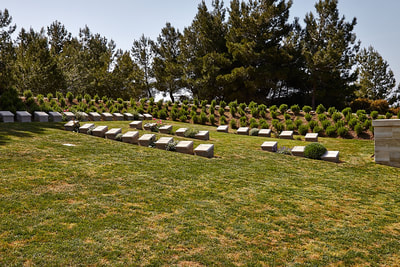 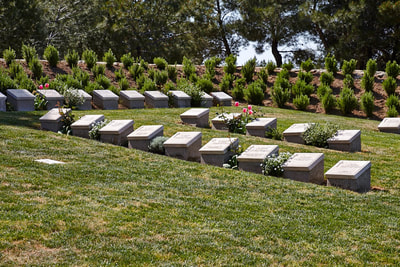 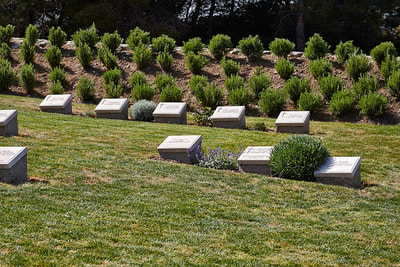 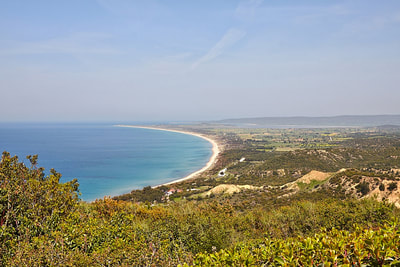 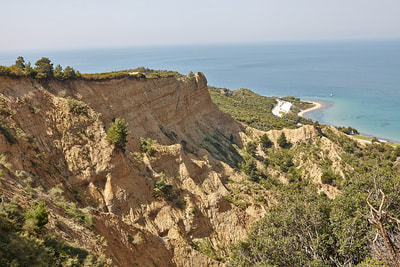 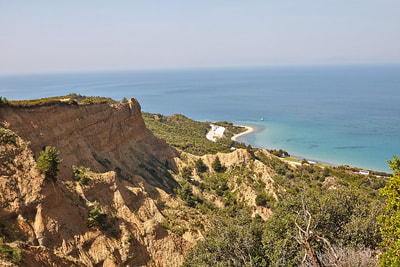 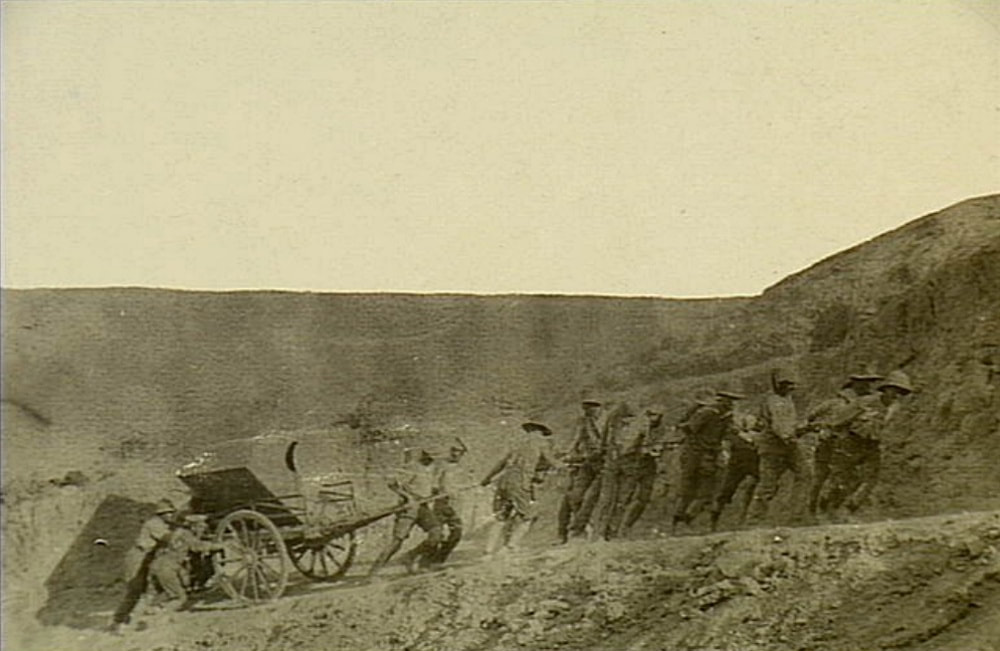 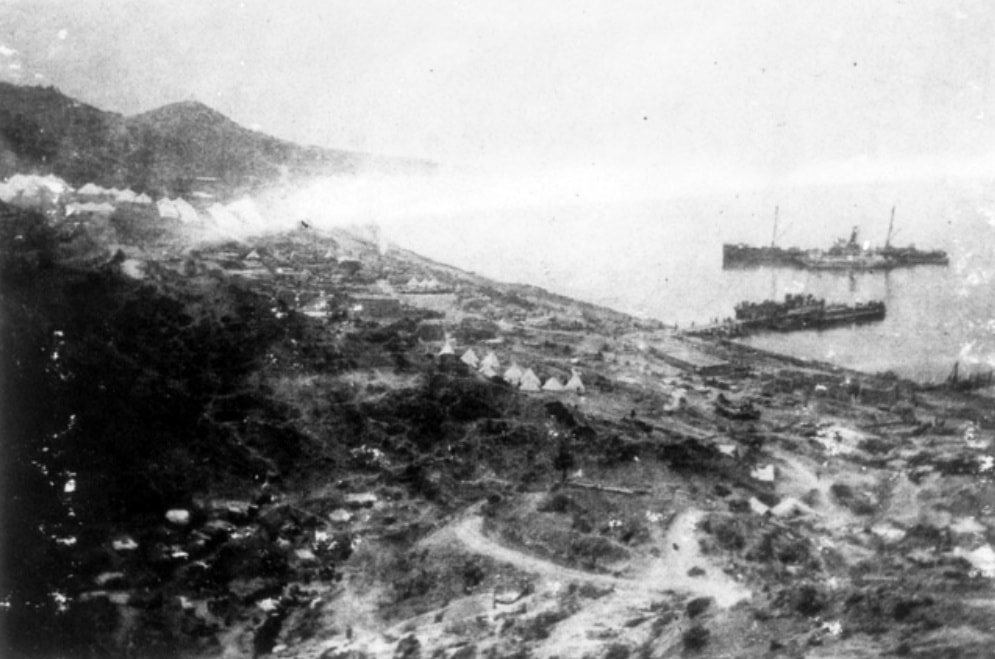 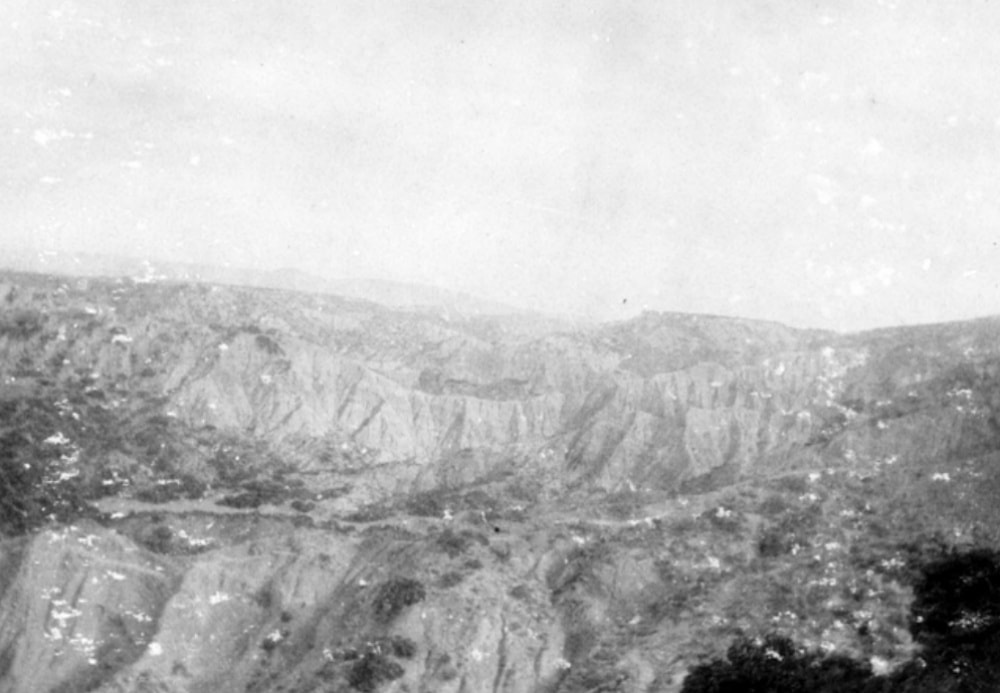 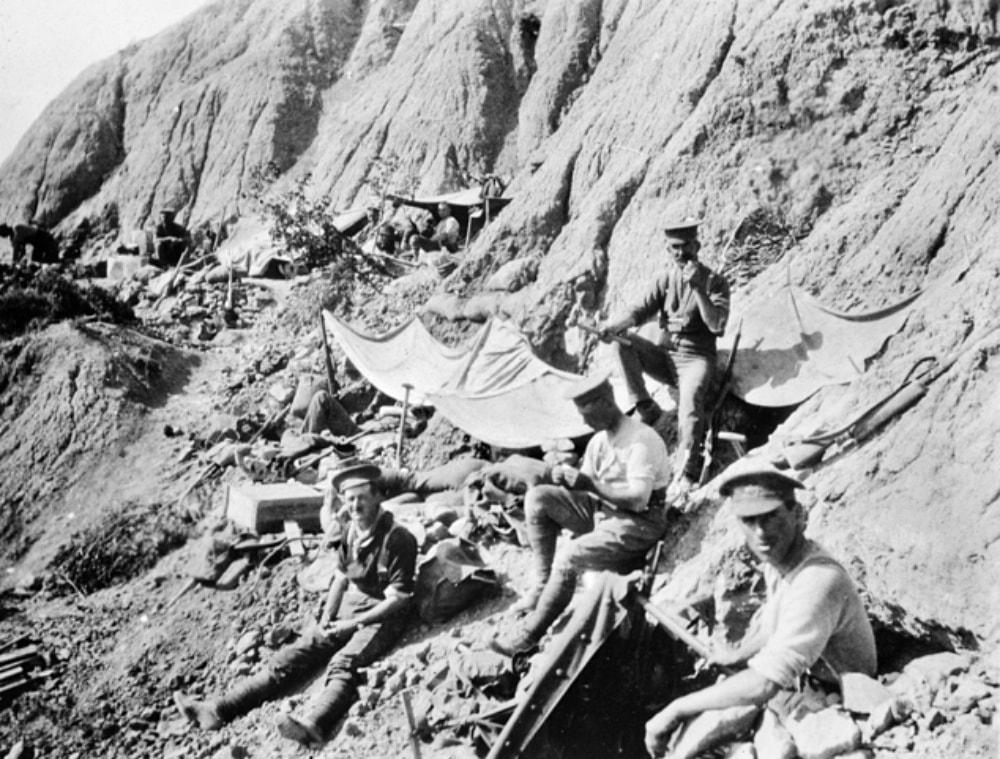 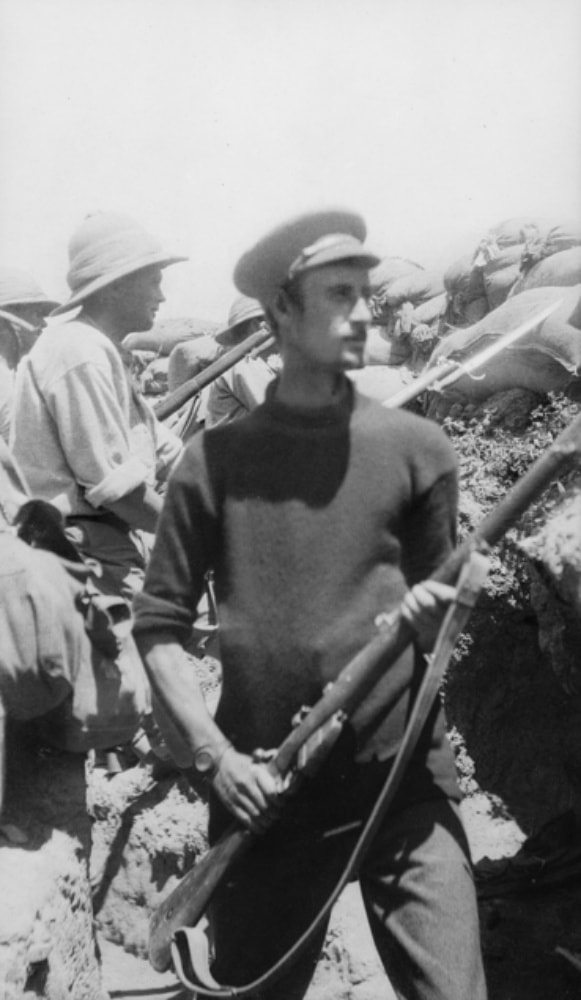 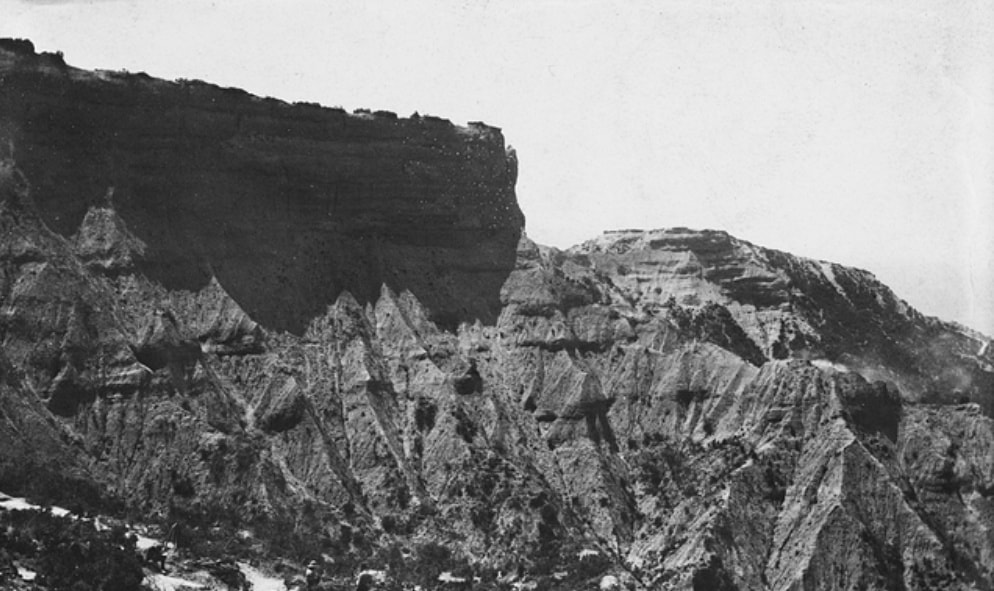 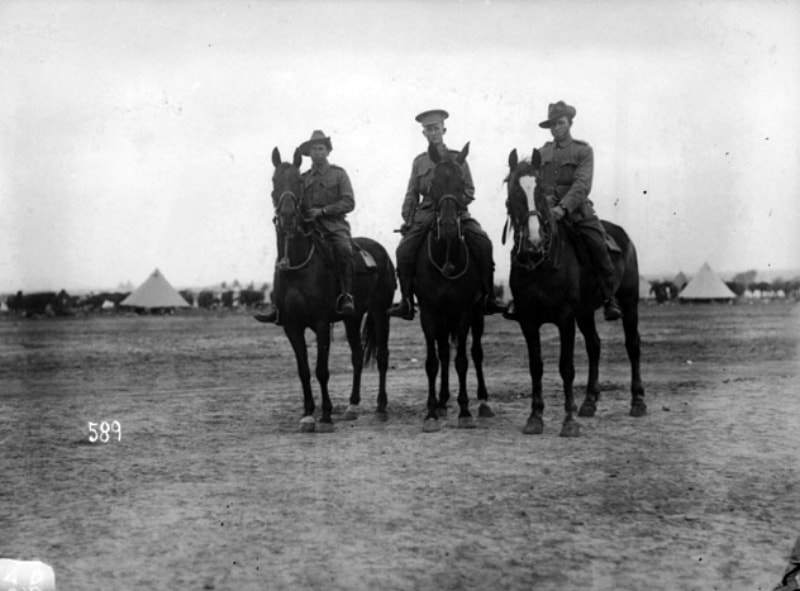 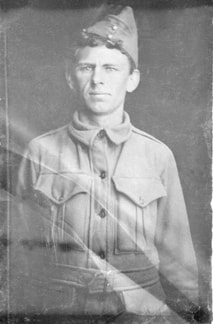 INSCRIPTIONTHEIR GLORY SHALL NOT BE BLOTTED OUT

Portrait of 28 Private Clarence Landle Littlefield from Concord West, NSW, who enlisted on 20 August 1914 as Clarence Leslie Chandler and was an original member of the 2nd Battalion. Pte Chandler landed at Anzac Cove on 25 April 1915; he was killed in action on 2 May, aged 20, and buried in the Walker's Ridge Cemetery. When the Graves Registration Unit commenced their work after the war in the 1920s his grave could not be found. Among the 92 men buried in this cemetery, 18 Australian and eight New Zealand soldiers, for whom there was evidence of burial in the cemetery, including Pte Chandler, are now commemorated by special memorial tablets. 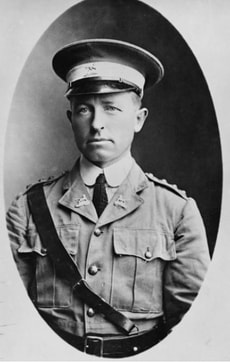 Captain (Capt) Thomas Harold Redford, 11th Light Horse Regiment (Victorian Mounted Rifles). This unit was disbanded in 1912. Capt Redford of Warrnambool, Vic, enlisted in the First World War, serving as a major with the 8th Australian Light Horse Regiment. He was killed in action at the Nek, Gallipoli on 7 August 1915, aged 34 years. 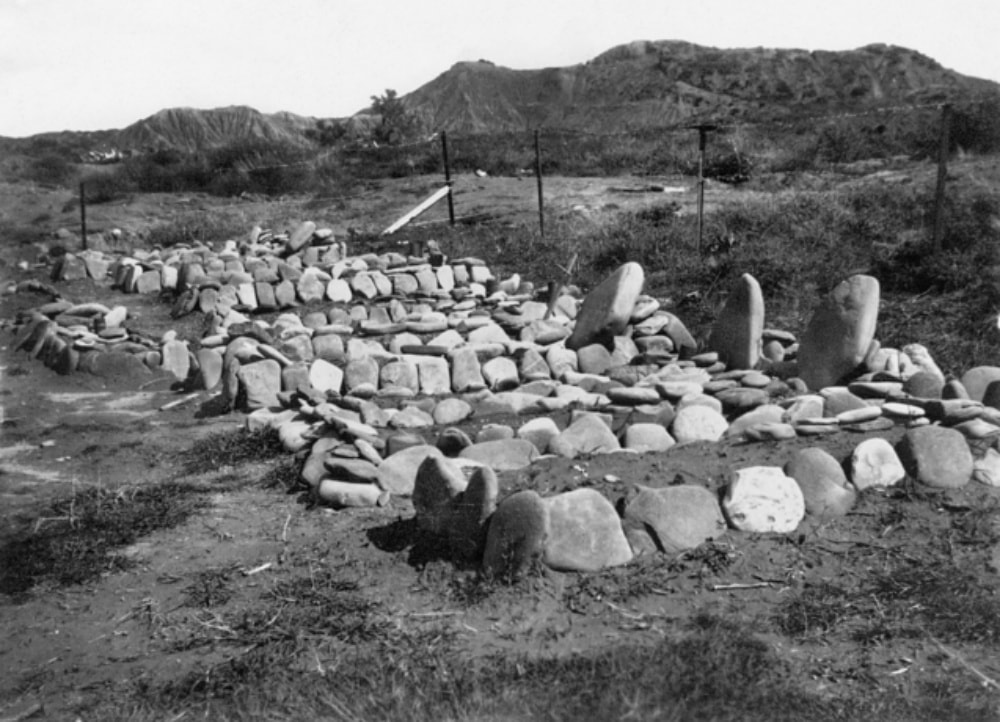 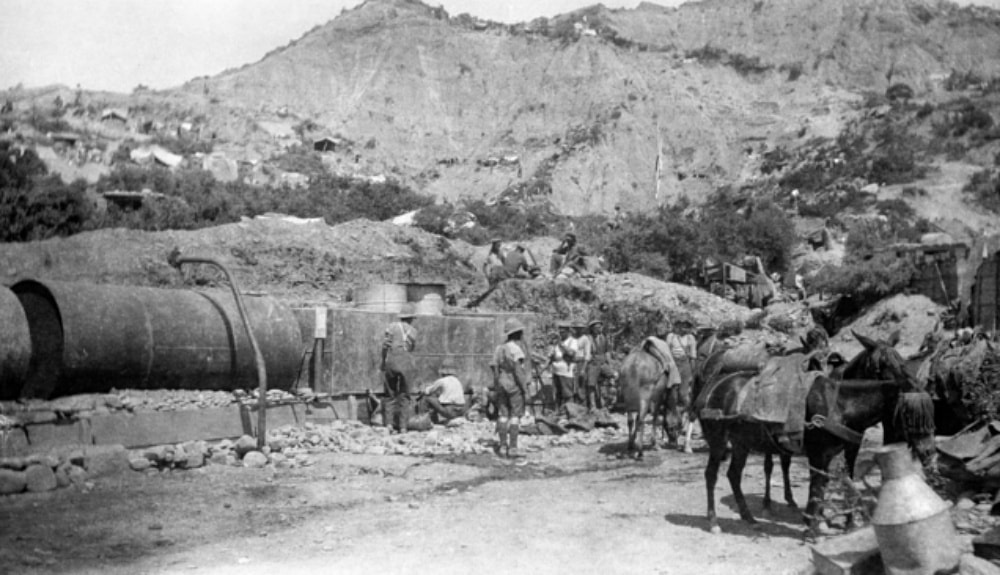 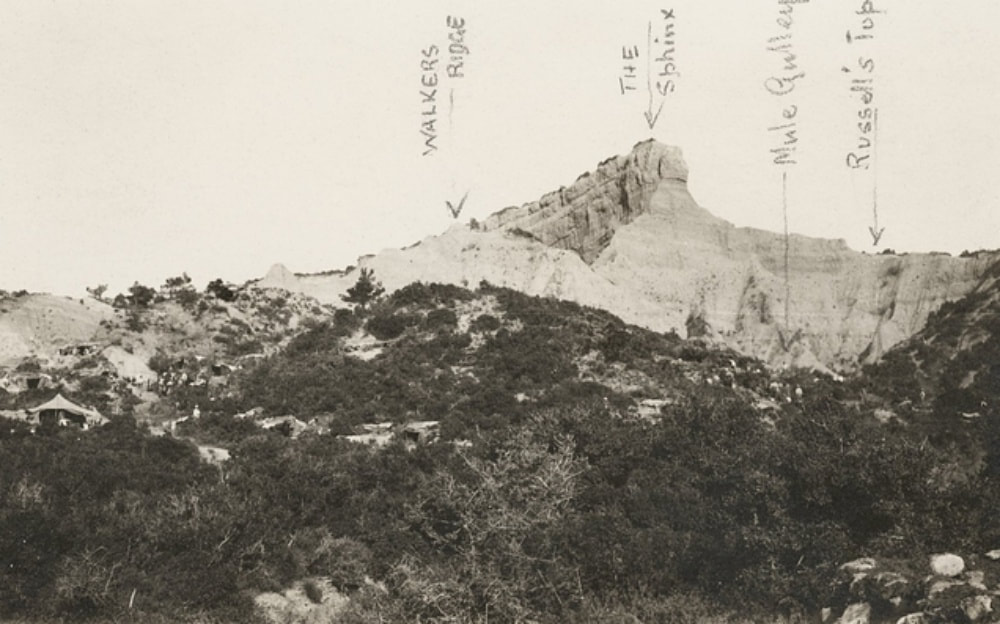 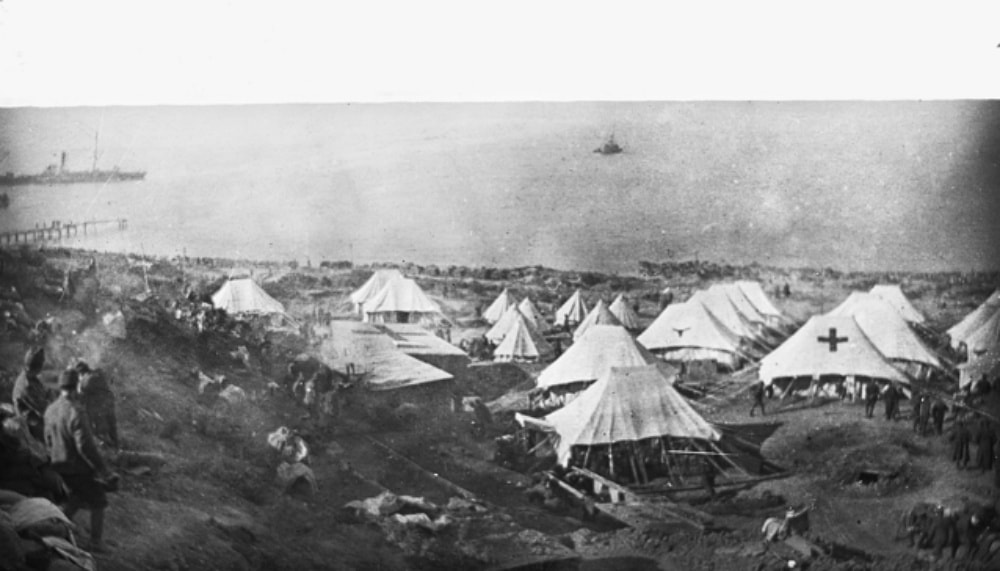 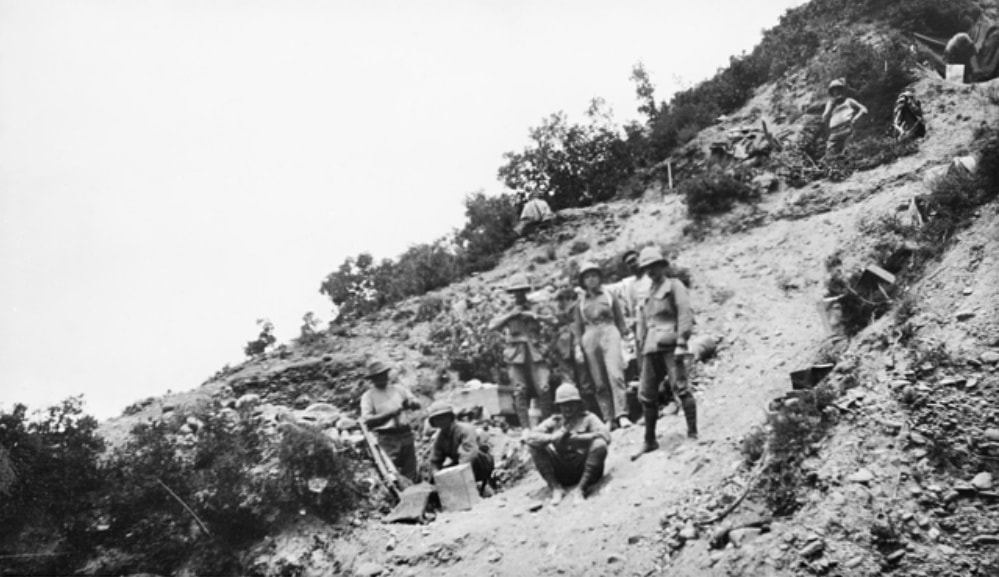 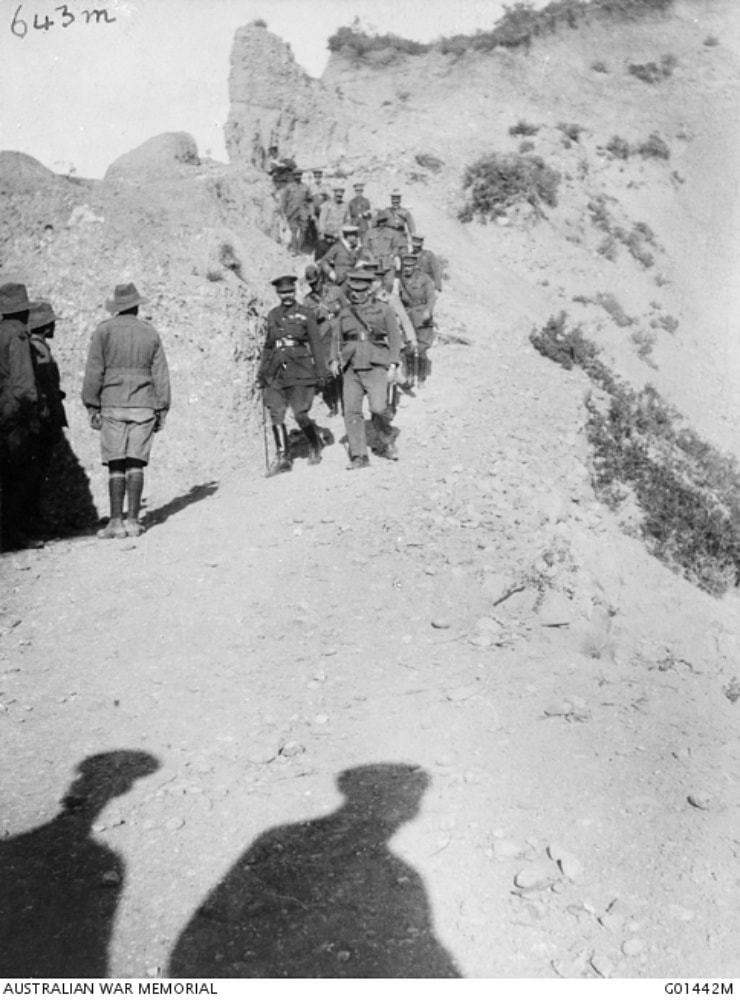