Wambaix is a village some 10 kilometres south-south-east of Cambrai on the D142.

From the centre of the village, take the Rue de la Chapelle (opposite the French War Memorial in front of the mairie). The cemetery is on the left-hand side of this road. 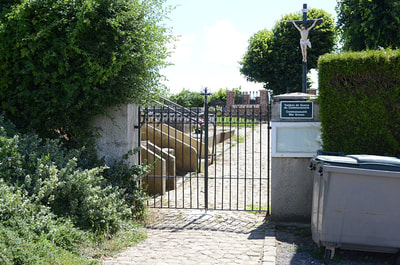 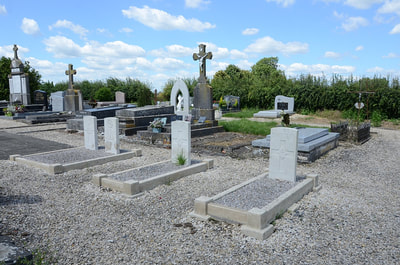 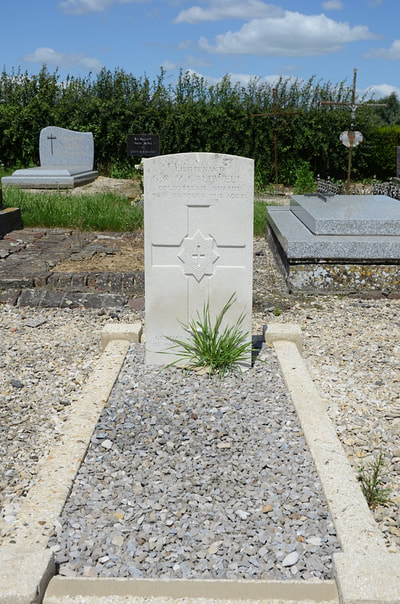 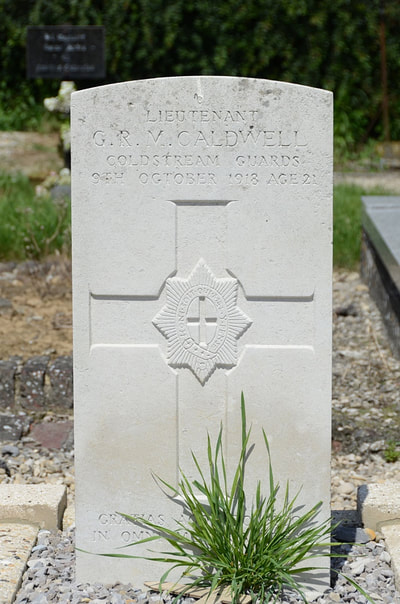 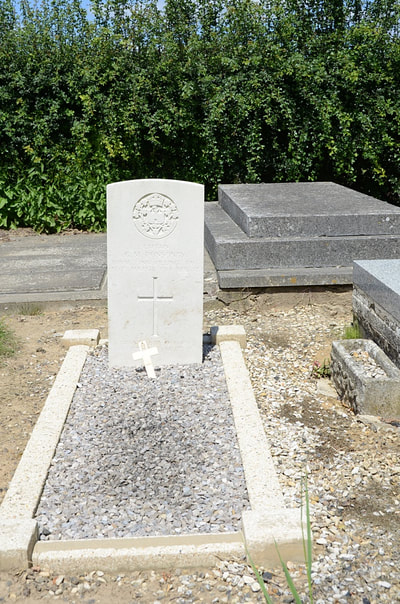 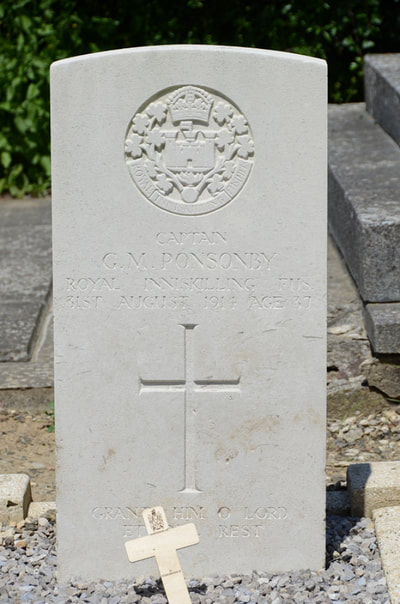 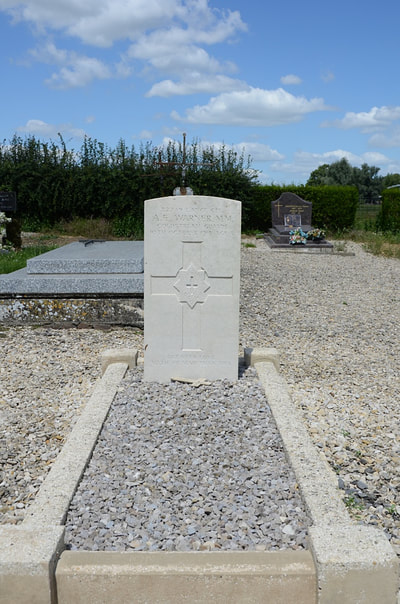 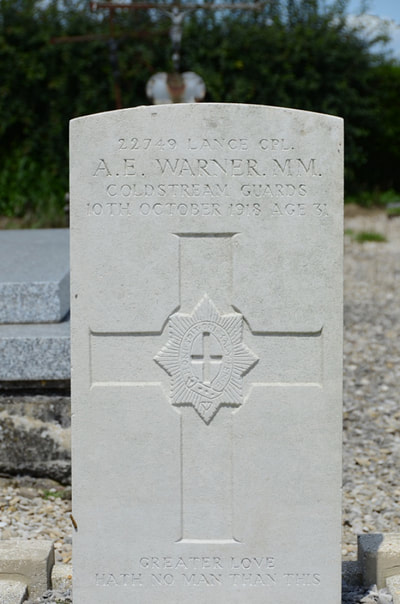 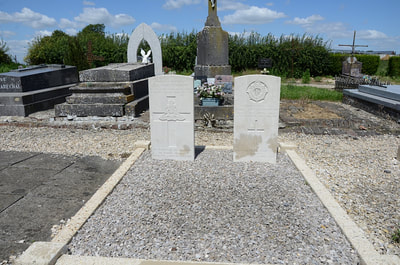 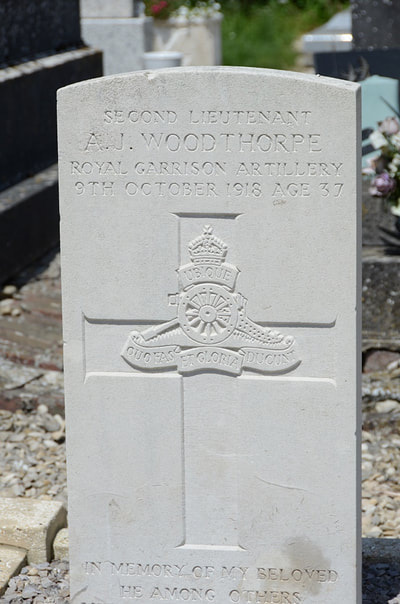 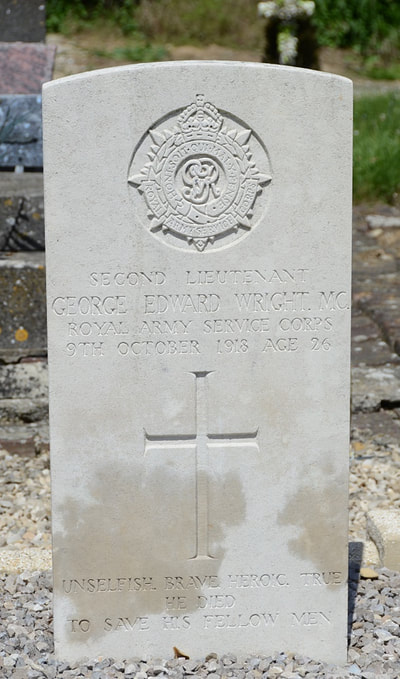