The village of Warcoing is located north of the town of Tournai off the N50. From the motorway E17 turn off at junction 2, Kortrijk Zuid, onto the N50 direction Tournai. Follow the N50 to the sign to Warcoing, turn right into Rue Des Tilleuils and follow this road into the village. At the crossroads go straight over and the church is on the right. The graves are located to the right inside the entrance.

Warcoing Churchyard contains four Commonwealth burials of the First World War, all dating from October 1918 and the Advance to Victory. 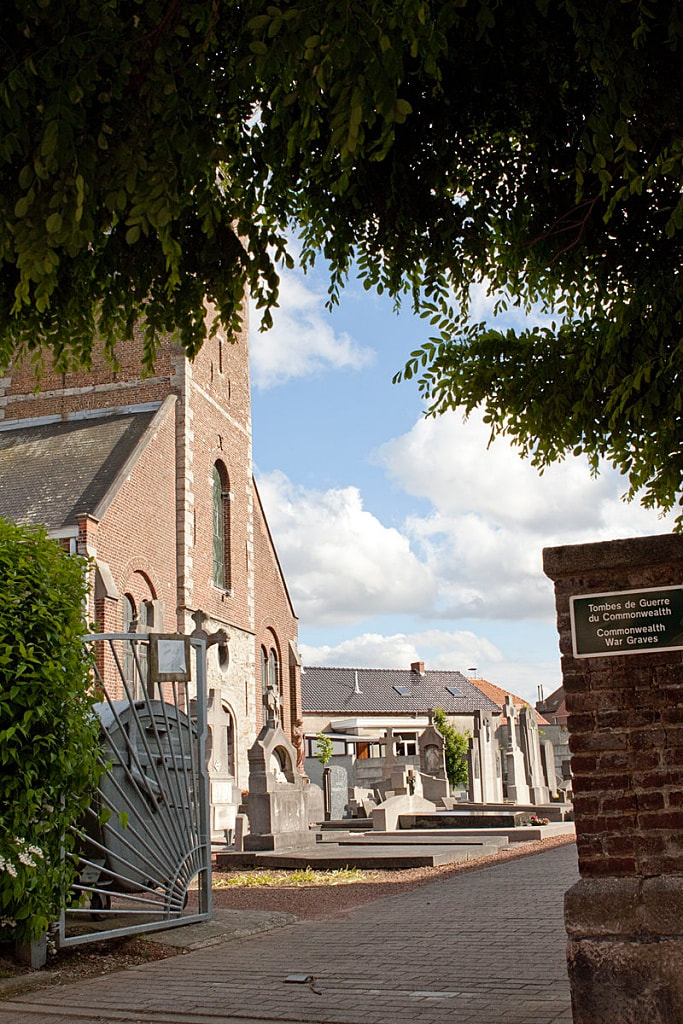 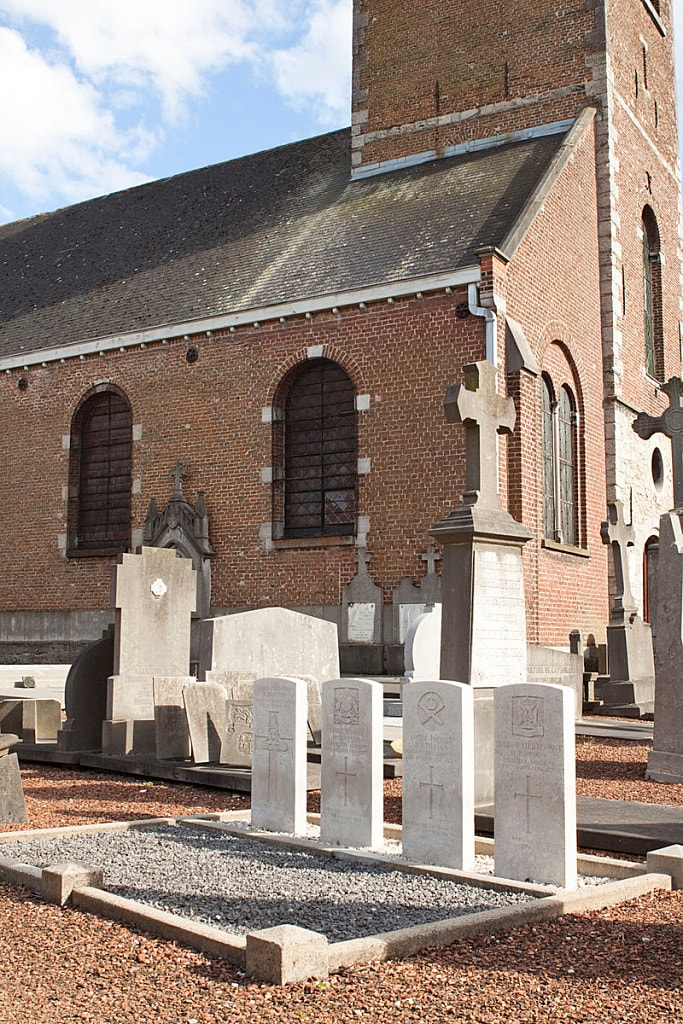 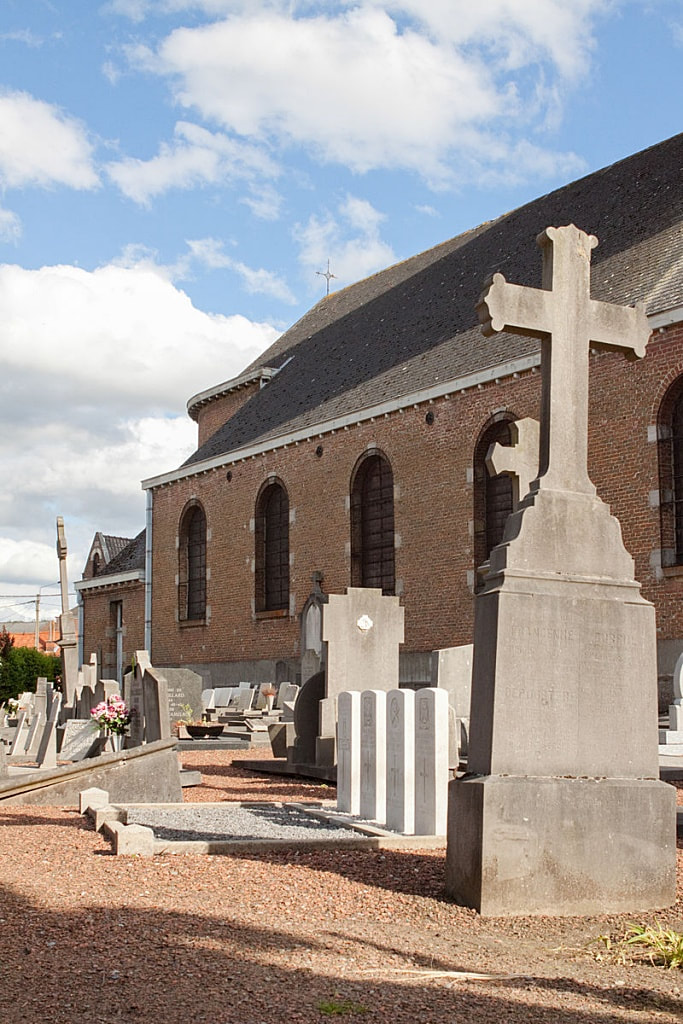 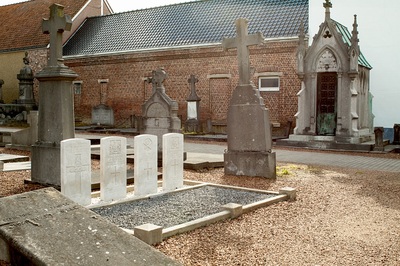 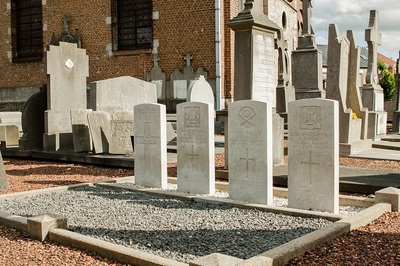 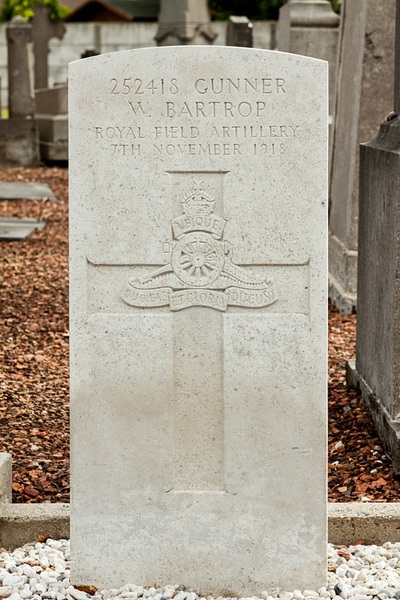 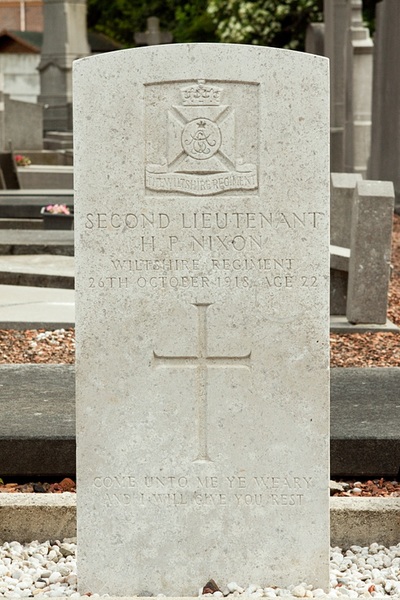 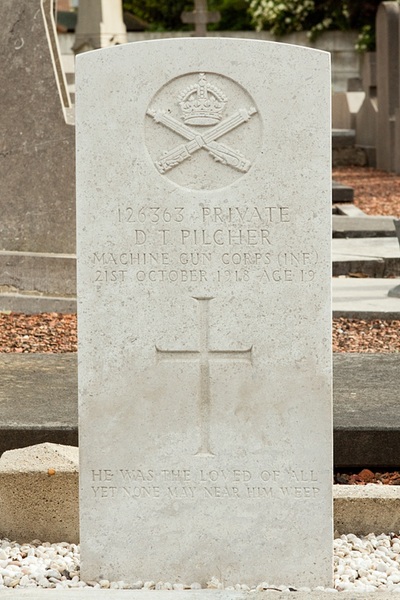 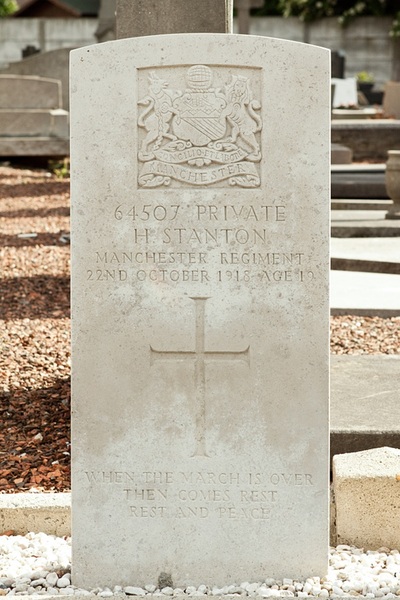 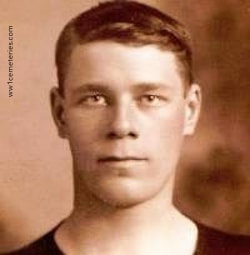 
Wilfred was a professional footballer, who played as a Forward for several English sides prior to the First World War. He was killed in action, days before the end of the war.

He started his career at home side Worksop before transferring to Barnsley on 21 June 1909. He played in both FA Cup finals that Barnsley reached in 1910 and 1912. In the 1910 FA Cup, Bartrop scored a 'wonder goal' in a 1–0 quarter-final win over Queen's Park Rangers. In the final, Barnsley lost the replay 2–0 to Newcastle, after a 1–1 draw in the first tie. The 1912 cup final went again to a replay but Barnsley won, defeating West Bromwich Albion 1–0 in extra time, after a 0–0 draw in the first encounter. Many newspapers, including the Manchester Guardian, praised his play in the replay.
At the end of the 1913–14 season he transferred to Liverpool who he played a total of 3 games for before his career was interrupted by the First World War.
​