The cemetery itself is located on the junction with the Moorselestraat and is accessed from the N8 Vanackerstraat.


Visiting InformationWheelchair access is possible via the main entrance.

Wevelgem Communal Cemetery contains the graves of 63 Commonwealth airmen of the Second World War. Elsewhere in the cemetery there are three First World War burials. 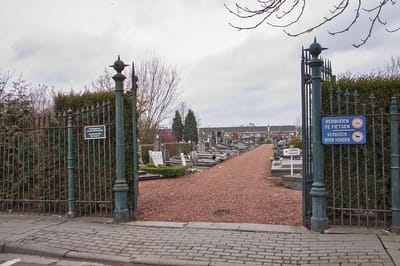 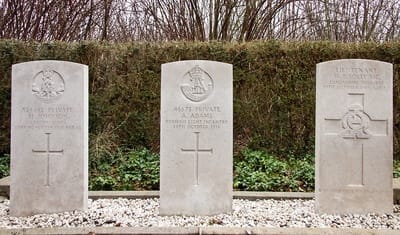 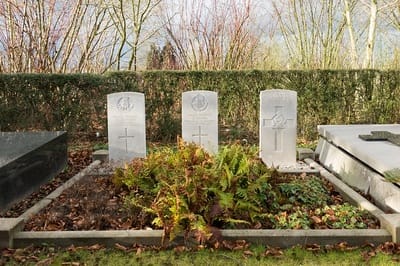 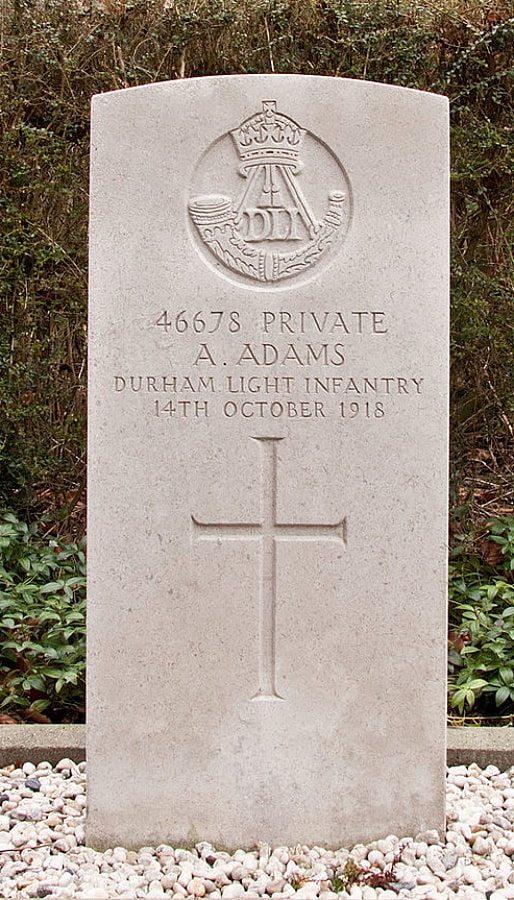 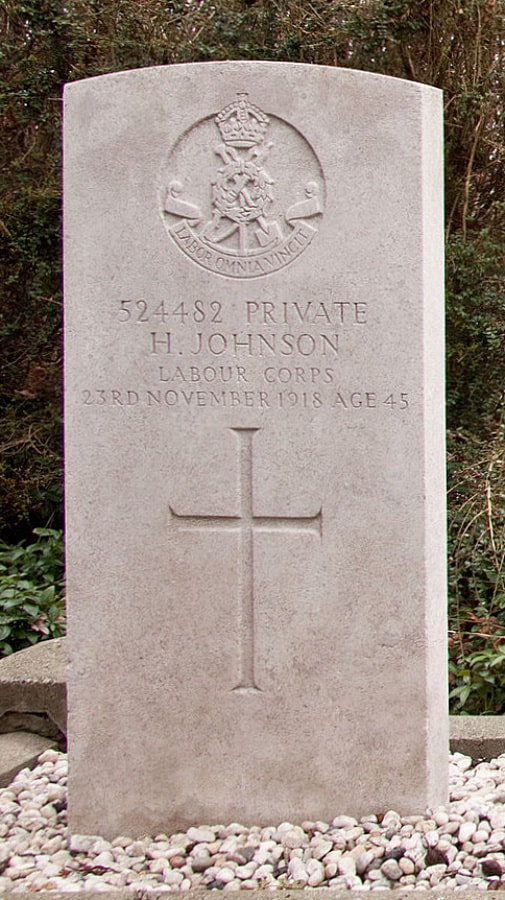 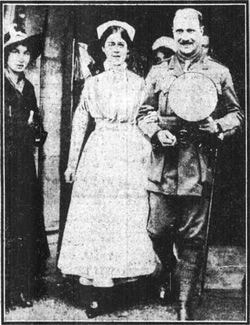 Son of William and Jessie Solly, of Westgate-on-Sea; husband of Katie Maud Solly, of Handsworth, Birmingham. 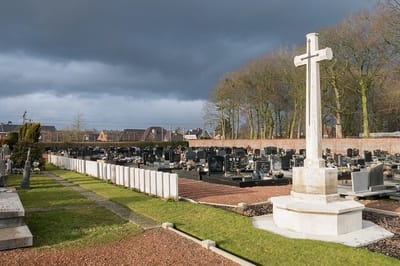 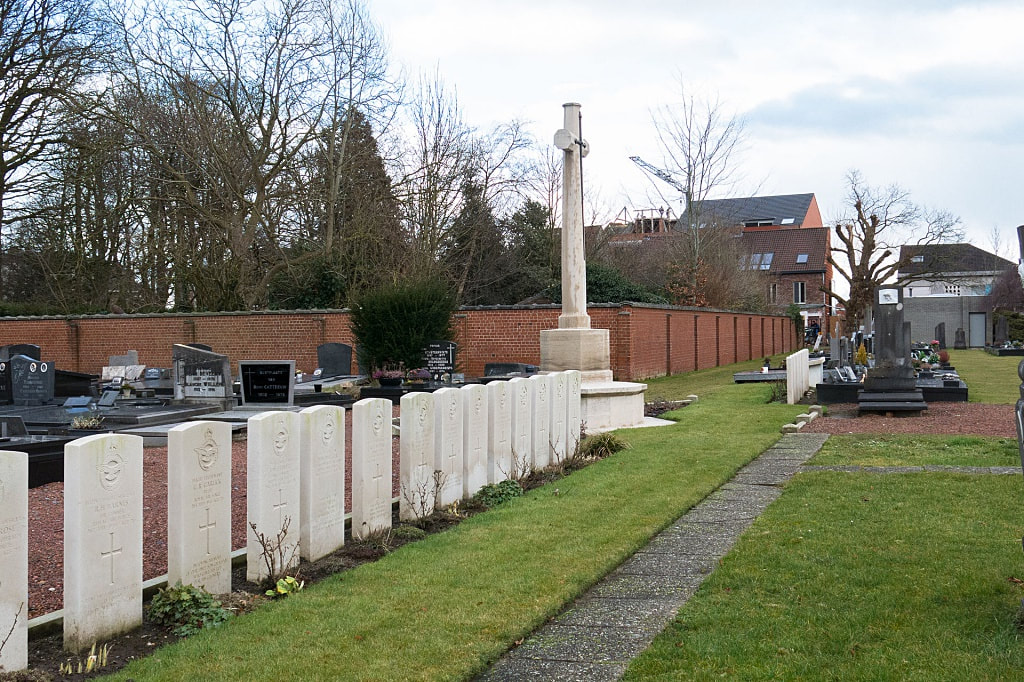 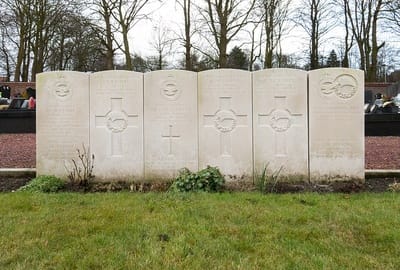 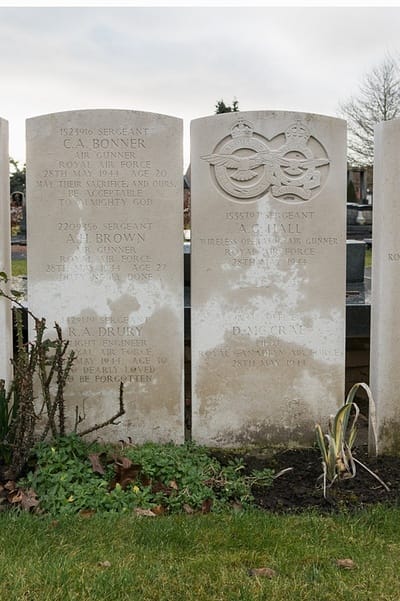 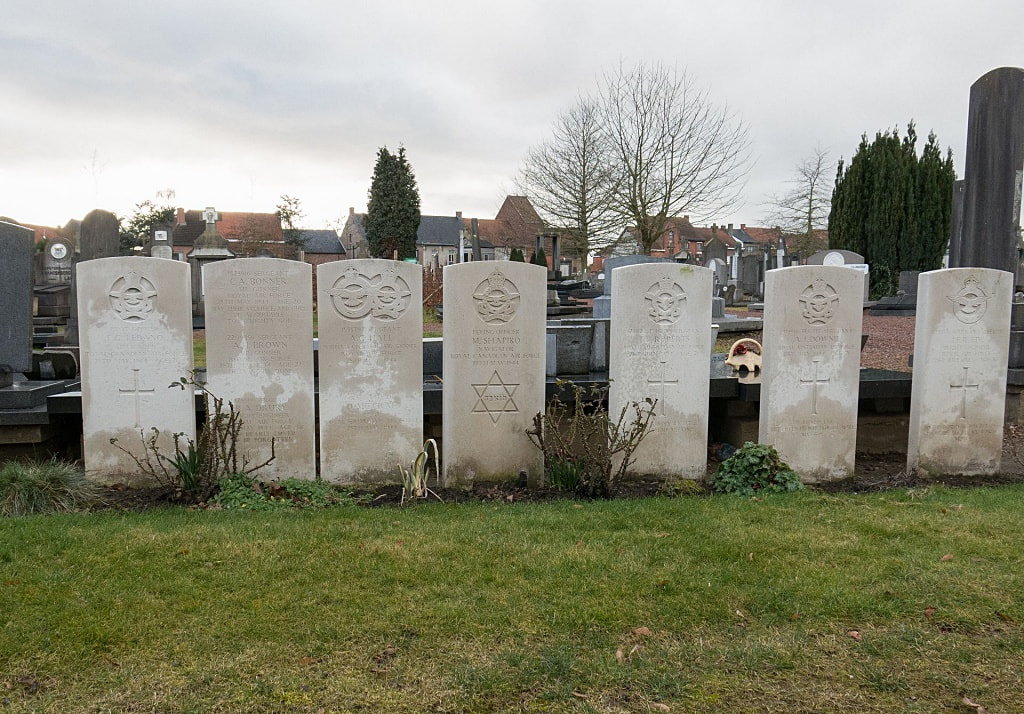 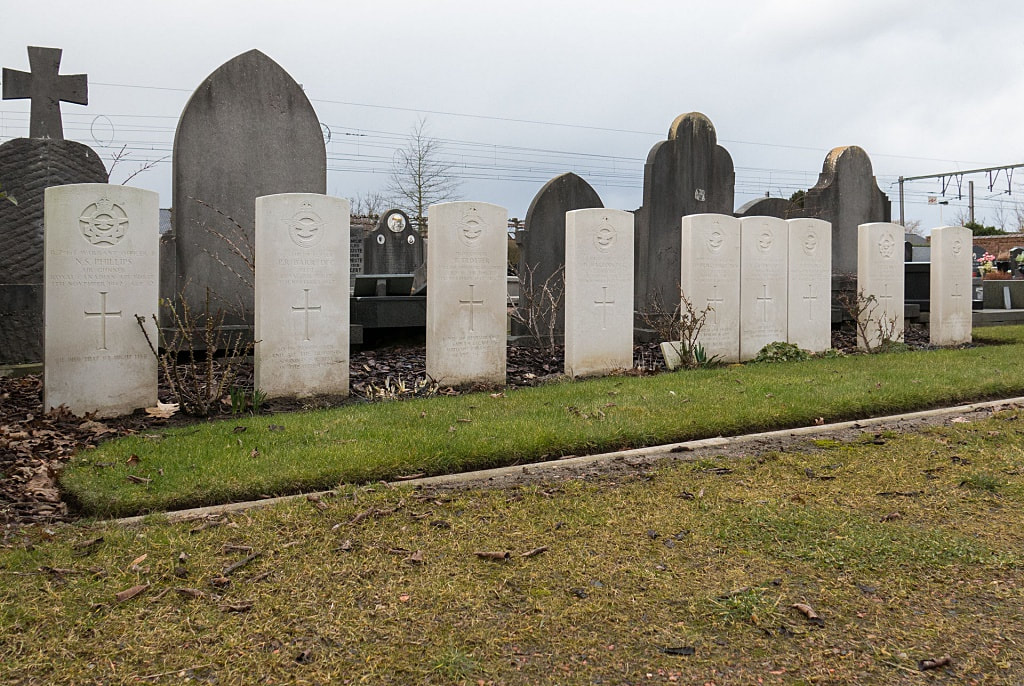