The village of Wez-Velvain is located south of Tournai off the N507. From the E42 motorway turn off at junction 35 and onto the N7 direction Tournai. At the junction with the Tournai ring, the R52, turn left. At the second crossroads turn left along the N507 direction Valenciennes. Follow the N507 and take the second right hand turning, Rue De Warnaffe, to St Maur. At the second crossroads turn left along Rue De Boulevard towards Wez-Velvain. On entering the village go straight over the crossroads and turn right into Rue Du Monument, the church is here. The graves are located to the rear of the church.

Wez-Velvain (Wez) Churchyard contains four Commonwealth burials of the First World War, all men of the 15th (Scottish) Division who died during the Advance to Victory in October and November 1918. 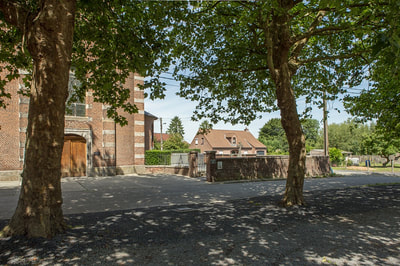 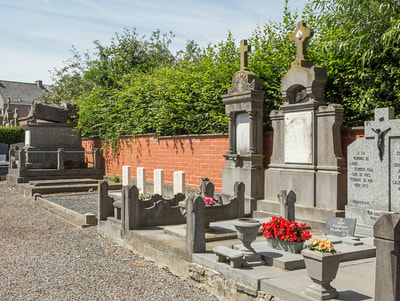 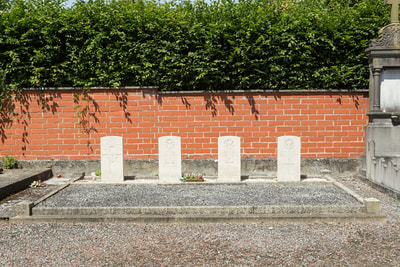 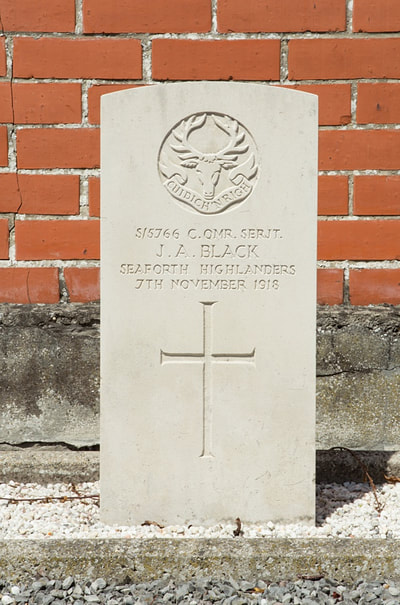 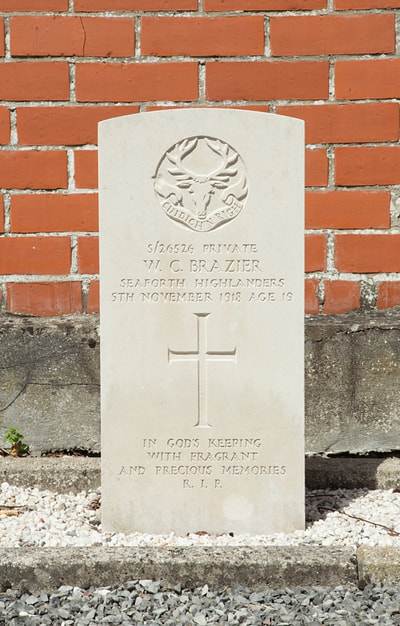 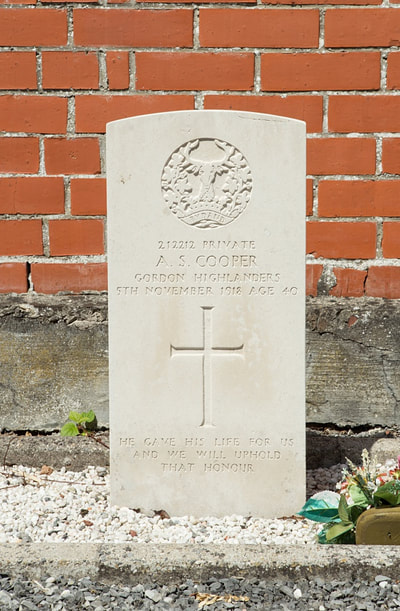 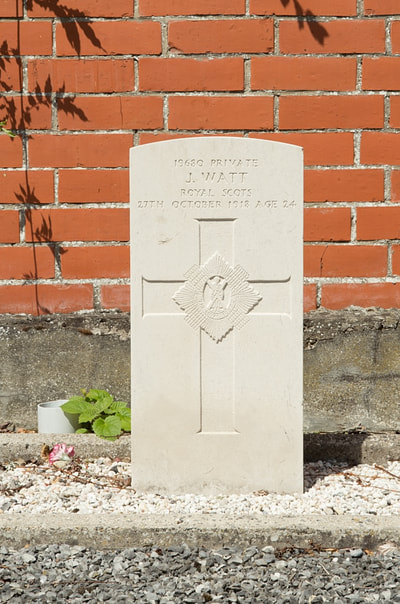