Wicres is a small village in the Department of the Nord, some 8 kilometres north-north-east of La-Bassée, on the Bethune-Lille road (N41).

The Commonwealth war graves are in two plots of 4 either side of the church. There are 8 casualties from World War One buried here, 2 are unidentified. 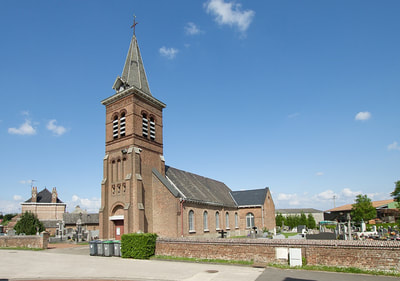 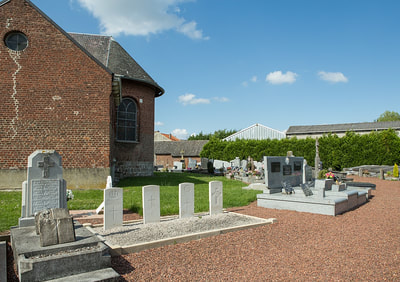 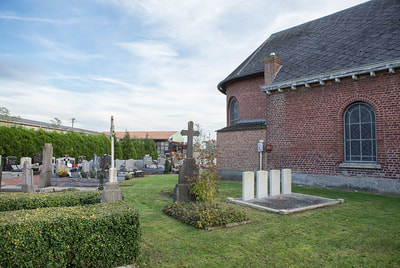 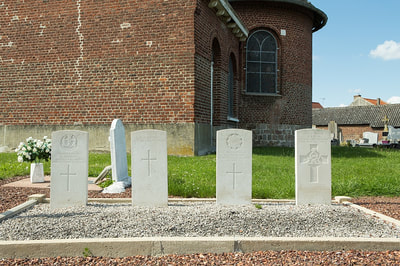 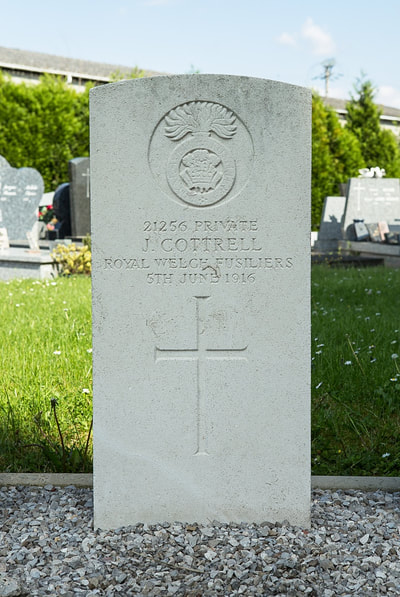 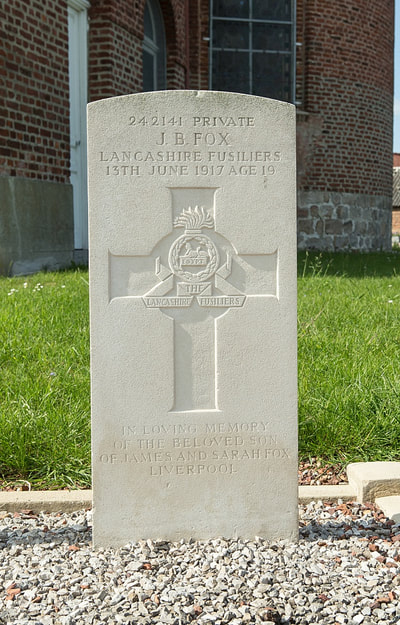 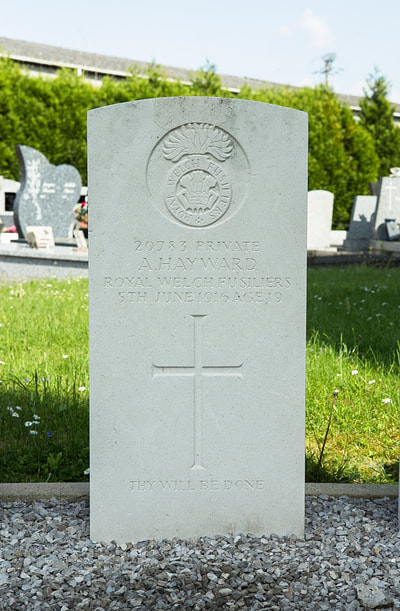 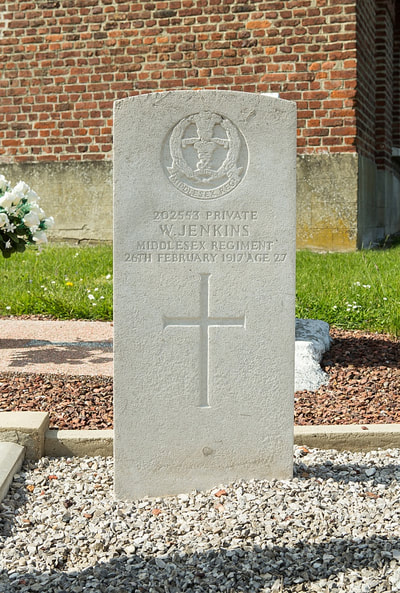 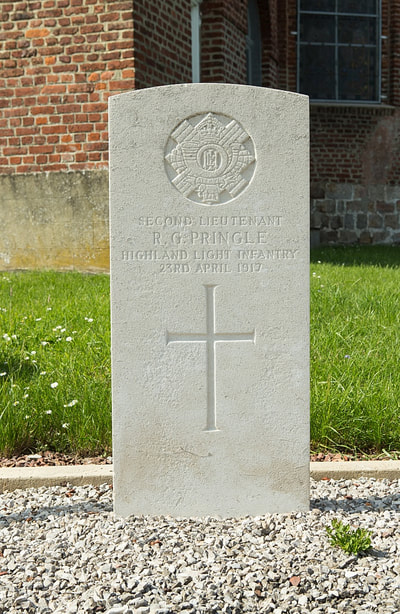 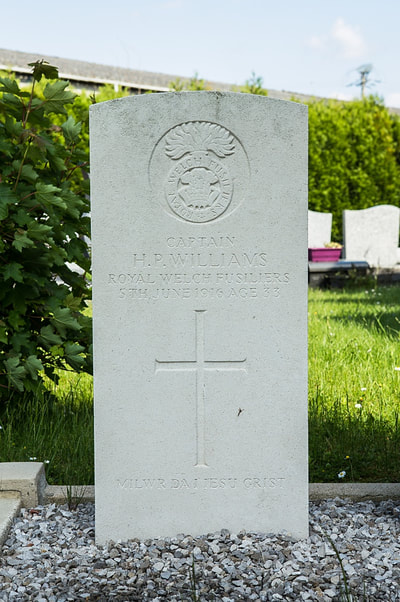 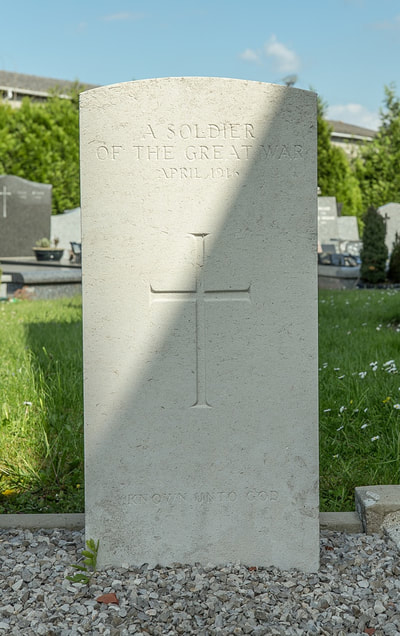