The village of Wiheries is located south-west of Mons off the N552. From the E19 motorway turn off at junction 26 onto the N552, direction Thulin, and follow the N552 to Dour. Continue along the N552 to the junction with the N549. At this junction turn right into Avenue Victor Regnart. Follow this road through to the village of Wiheries and continue through the village in the direction of Audregnies. The cemetery is on the outskirts of the village along this road on the right. The graves are in various locations in this cemetery.

Wiheries Communal Cemetery contains 12 Commonwealth burials of the First World War, two of which are unidentified. The graves date from August 1914 and November 1918, and in most cases were brought into the cemetery after the Armistice. 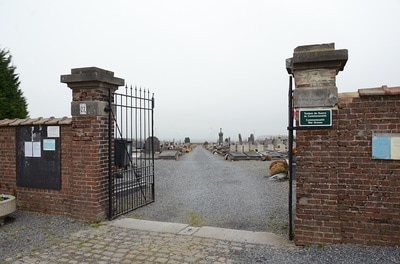 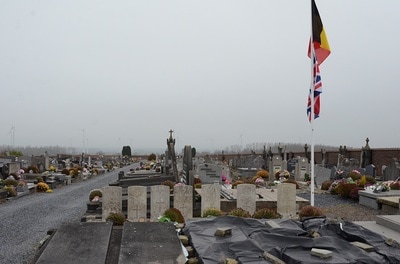 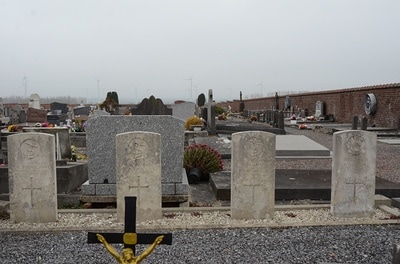 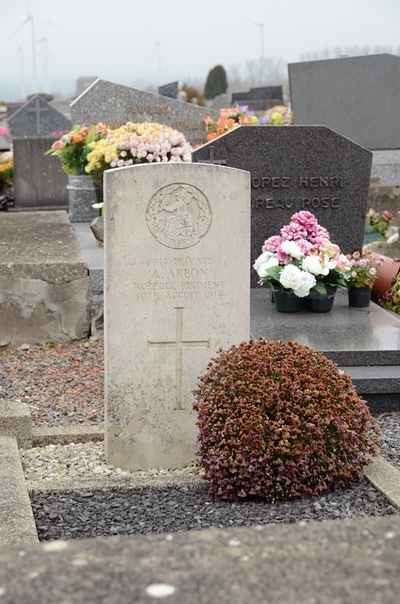 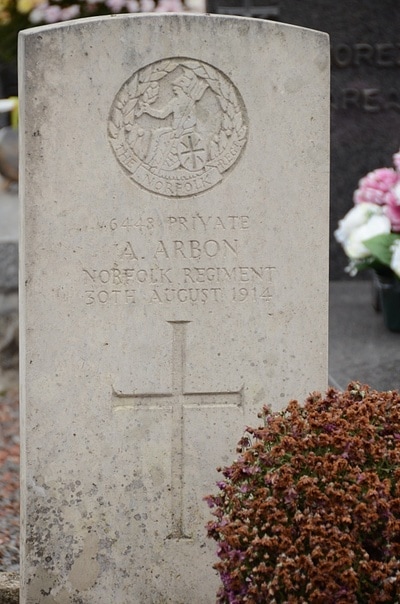 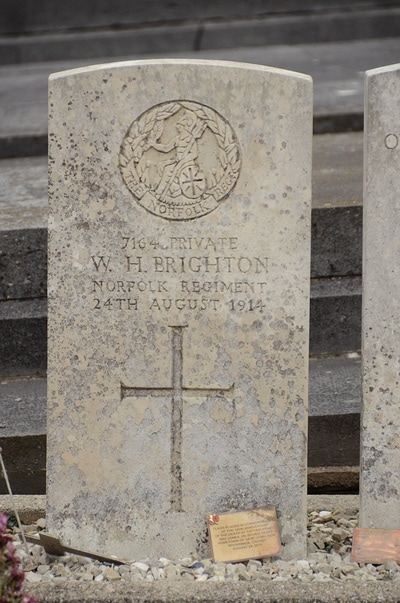 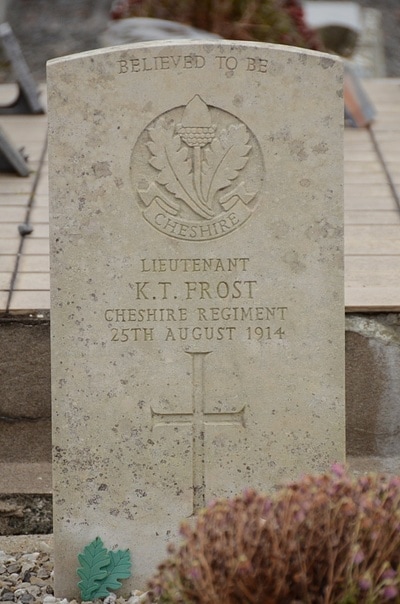 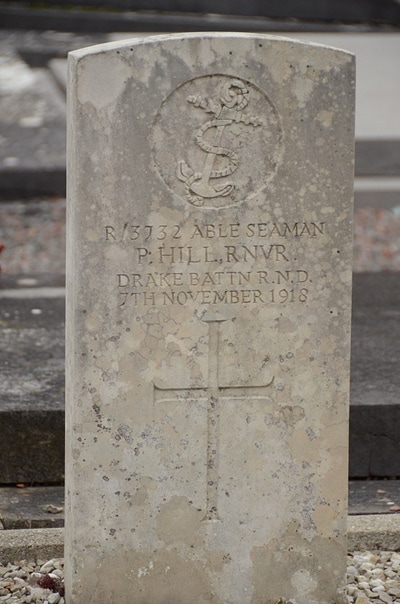 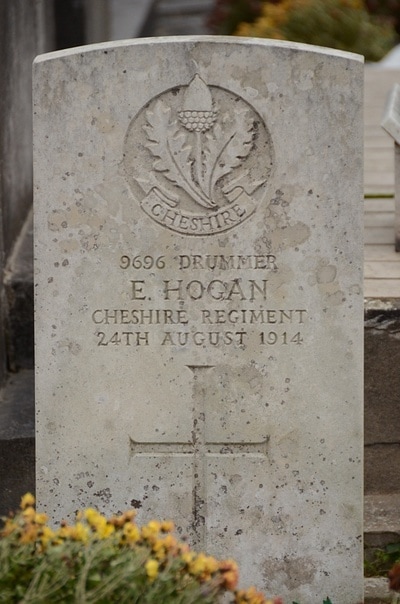 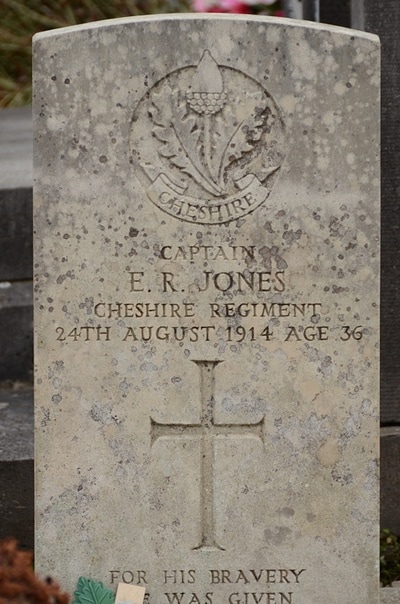 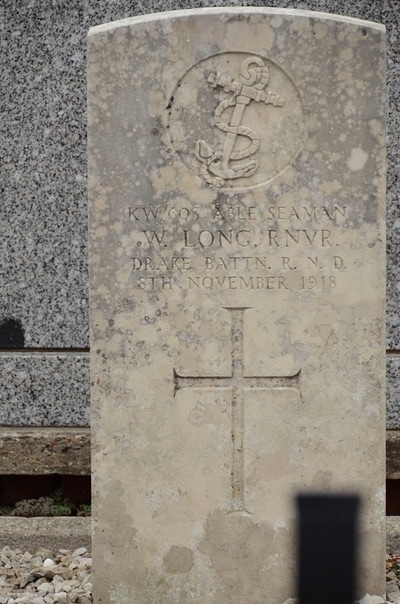 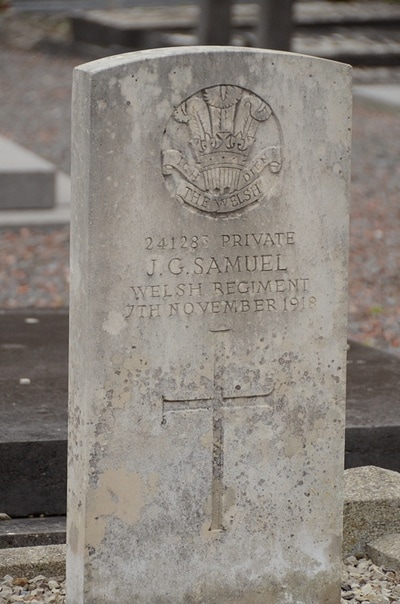 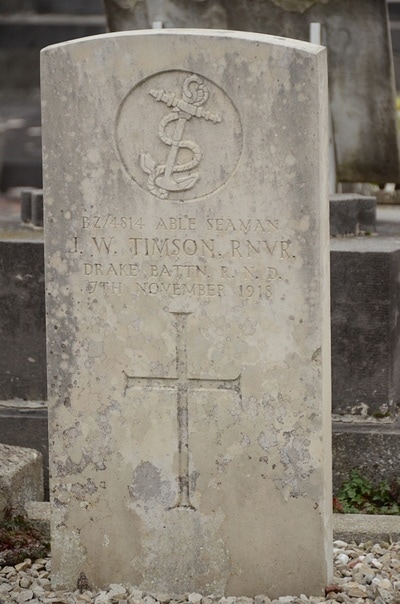 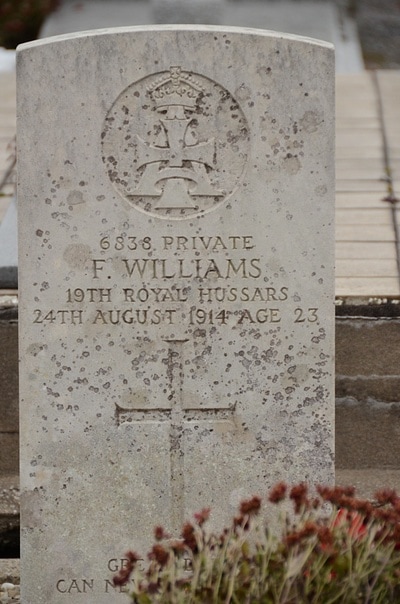 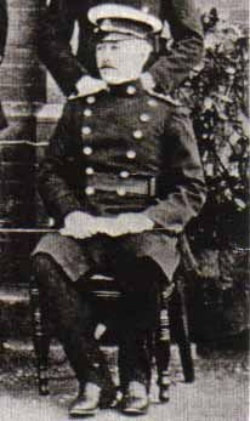 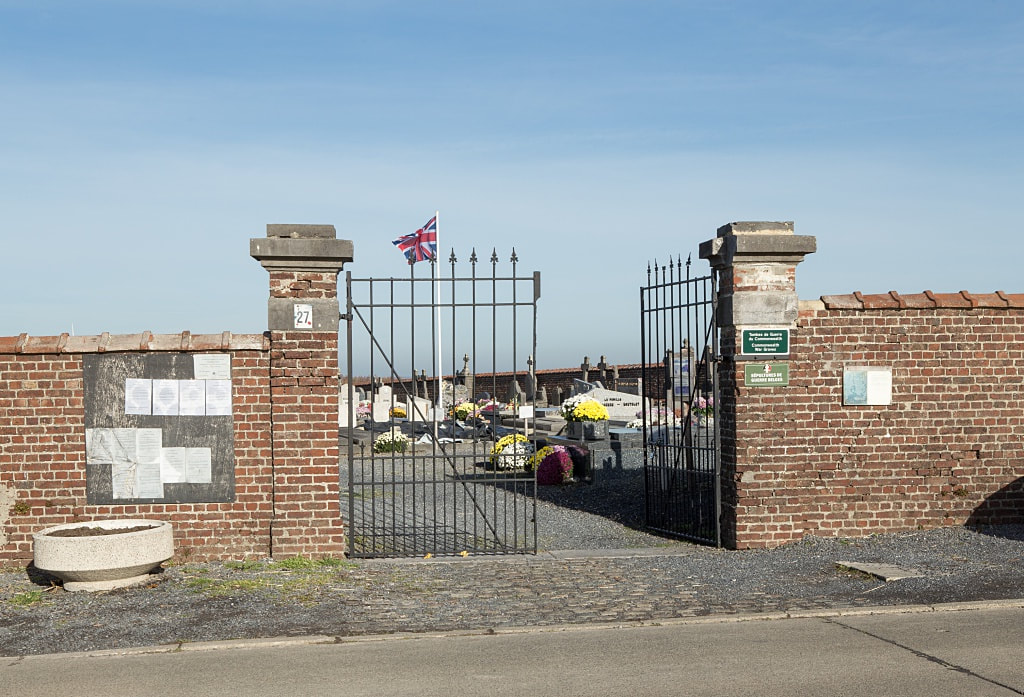 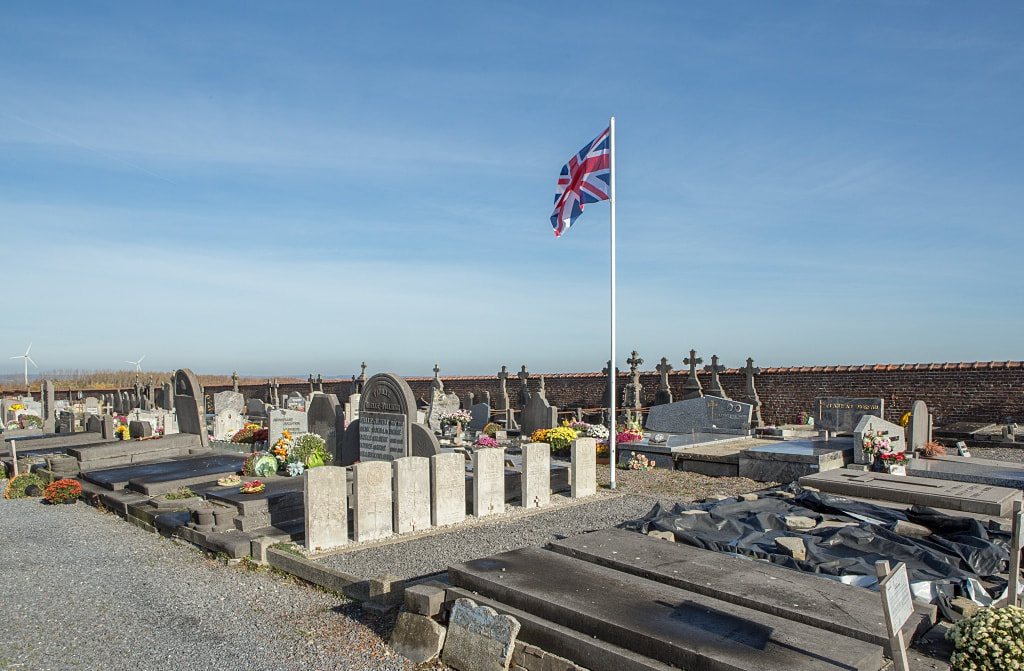 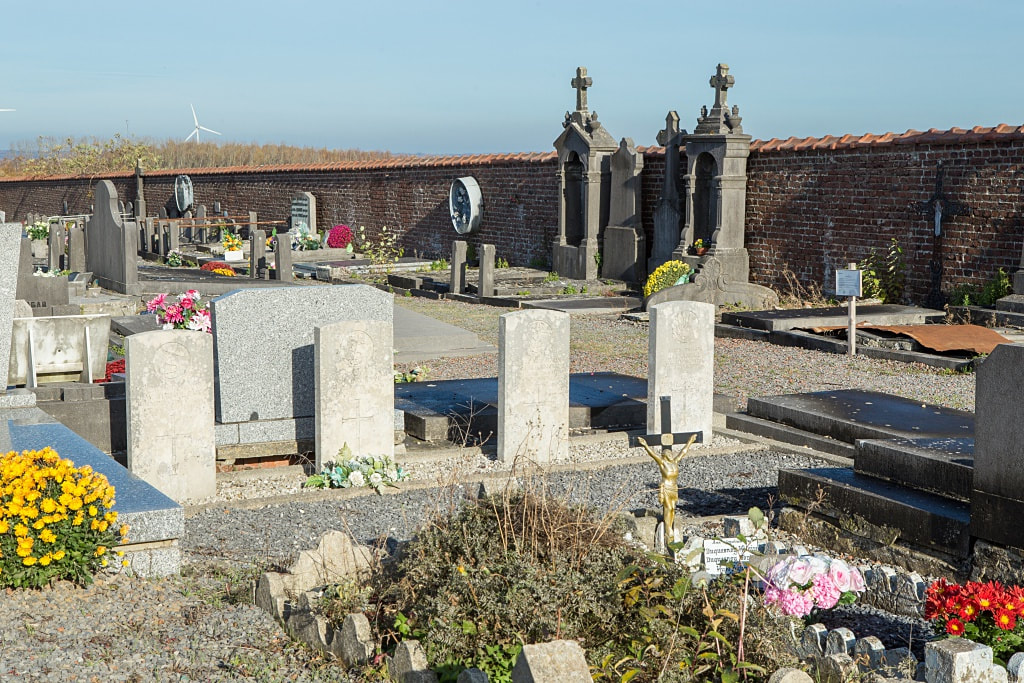 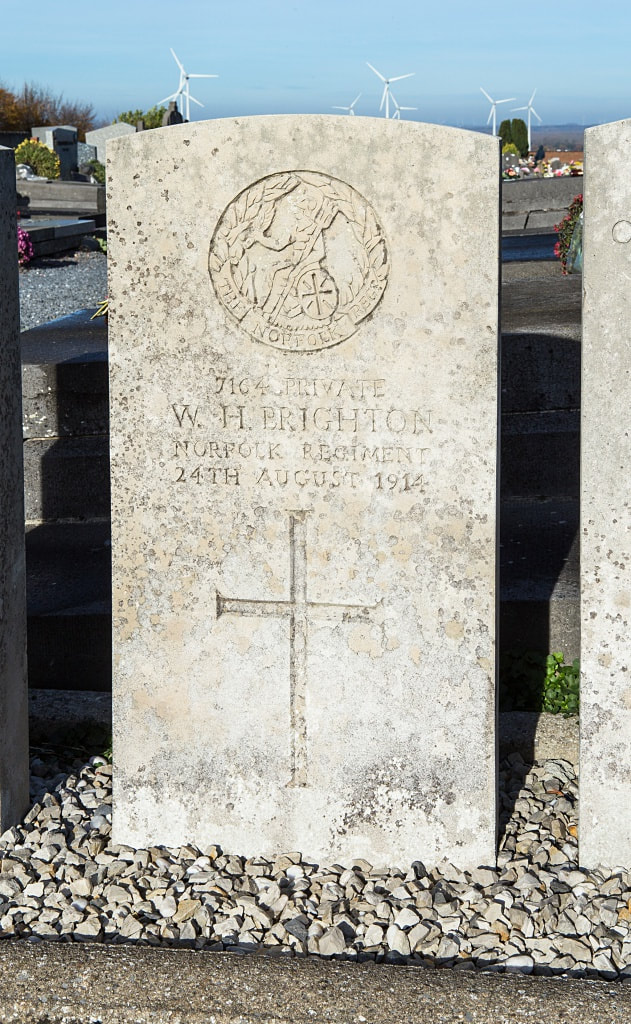 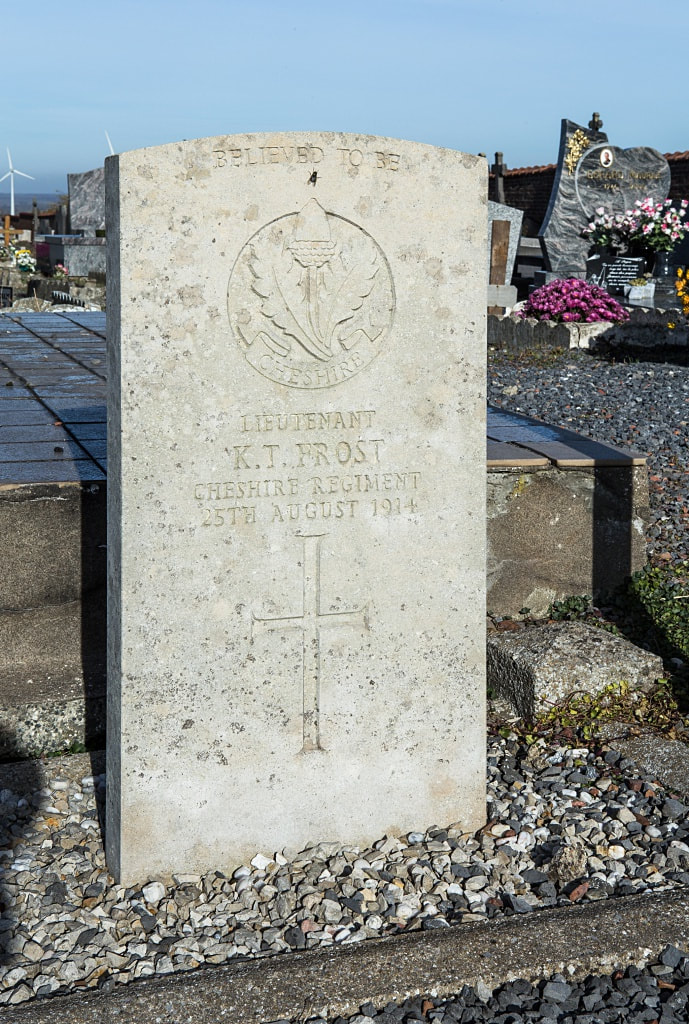 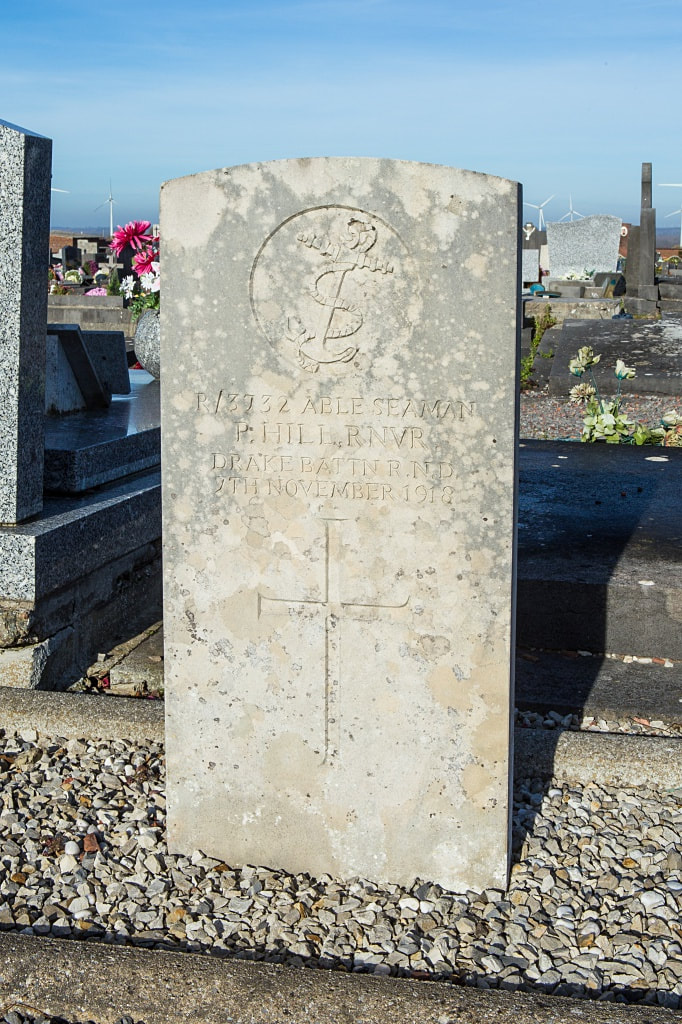 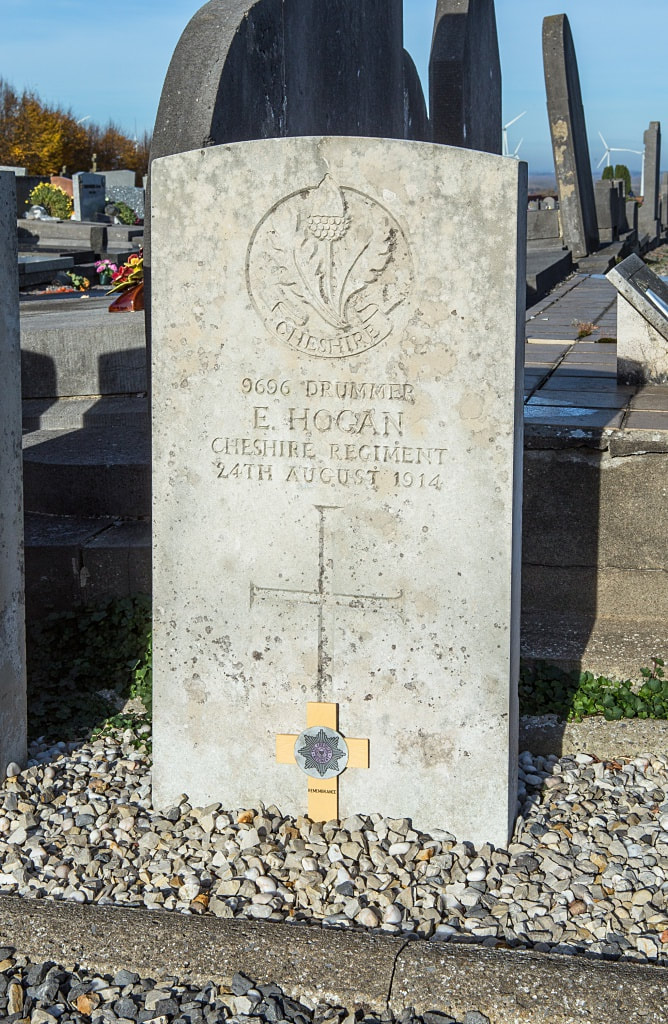 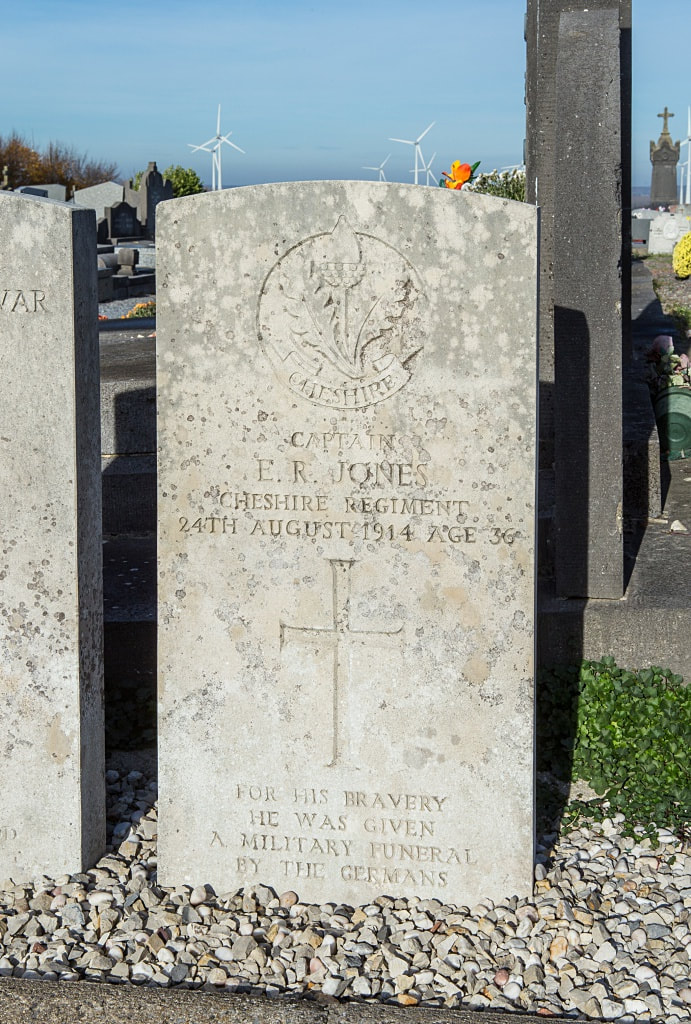 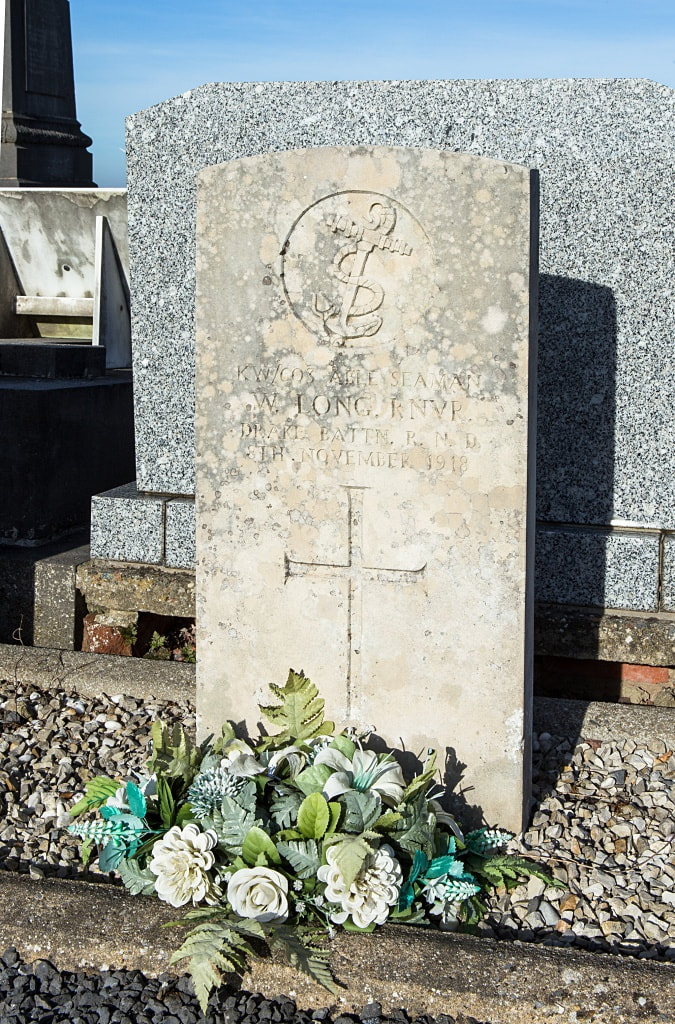 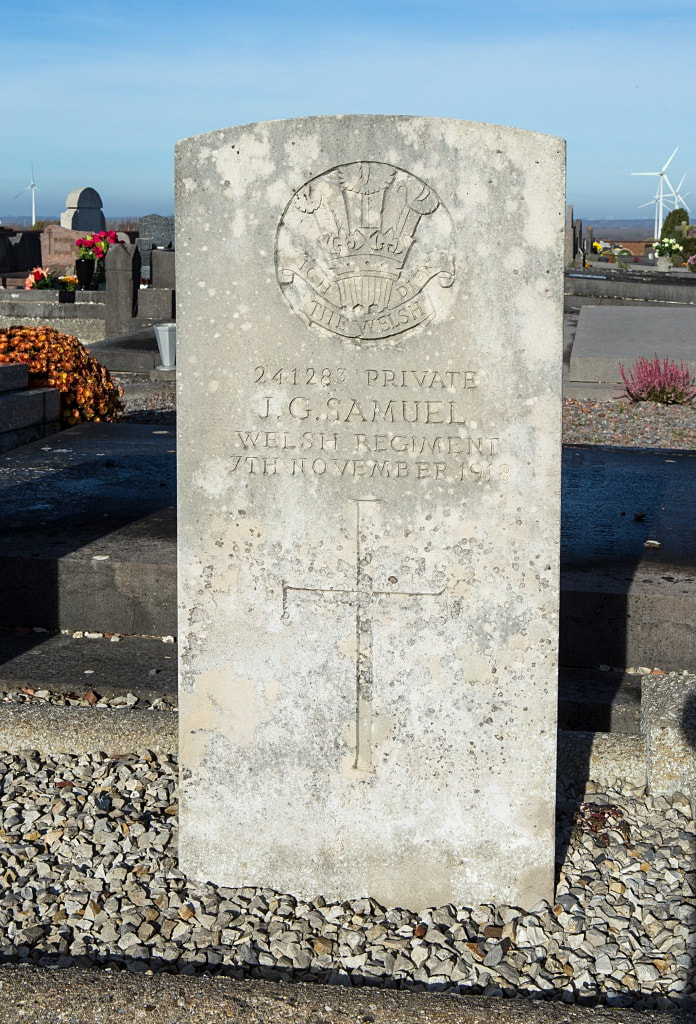 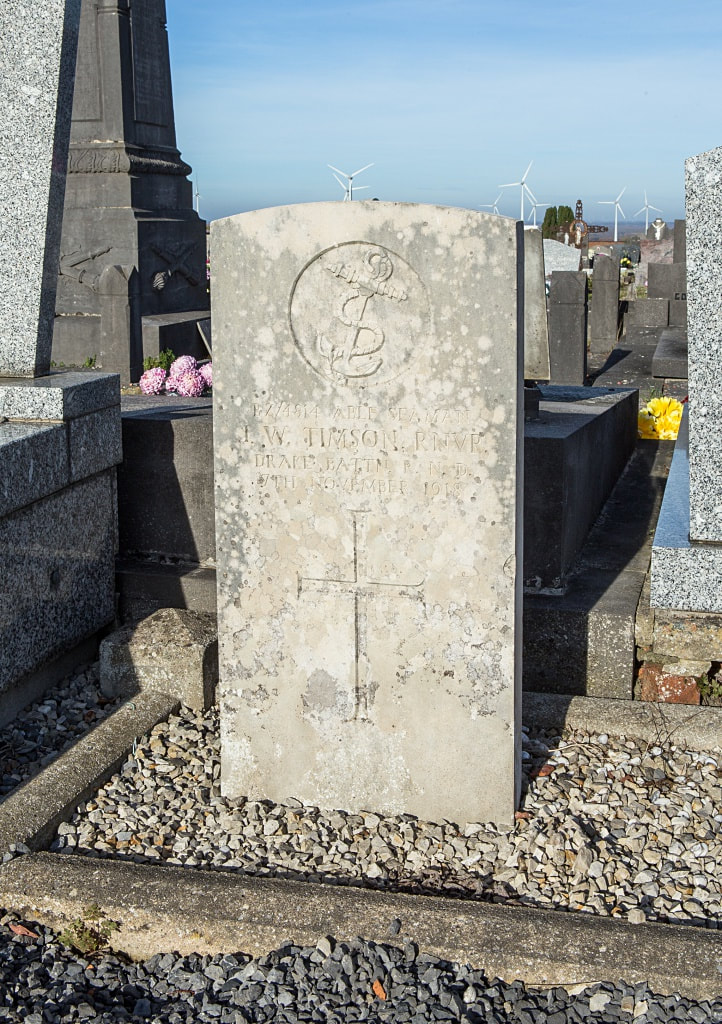 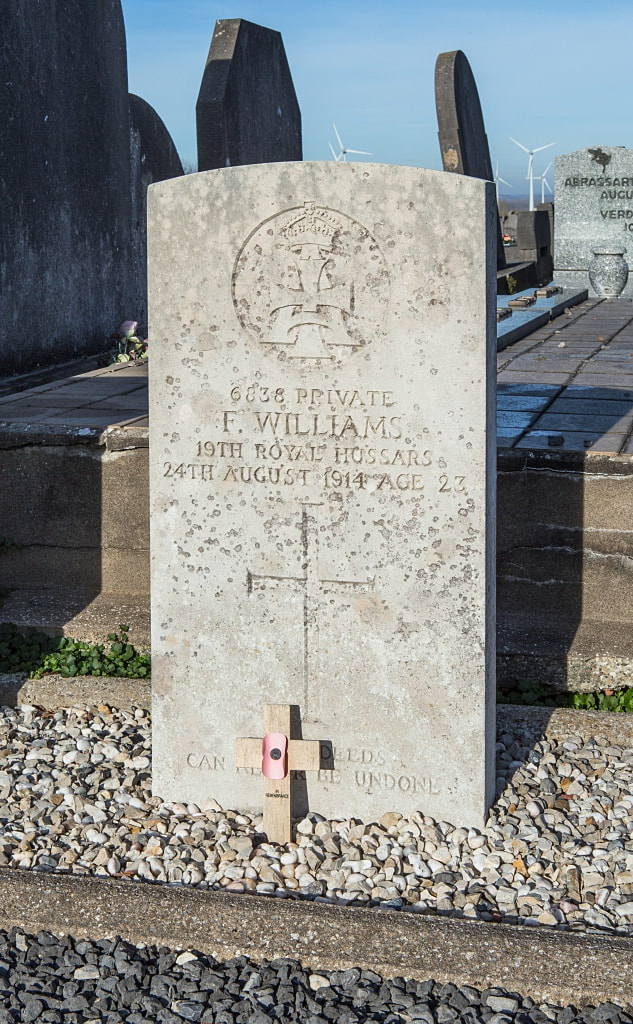 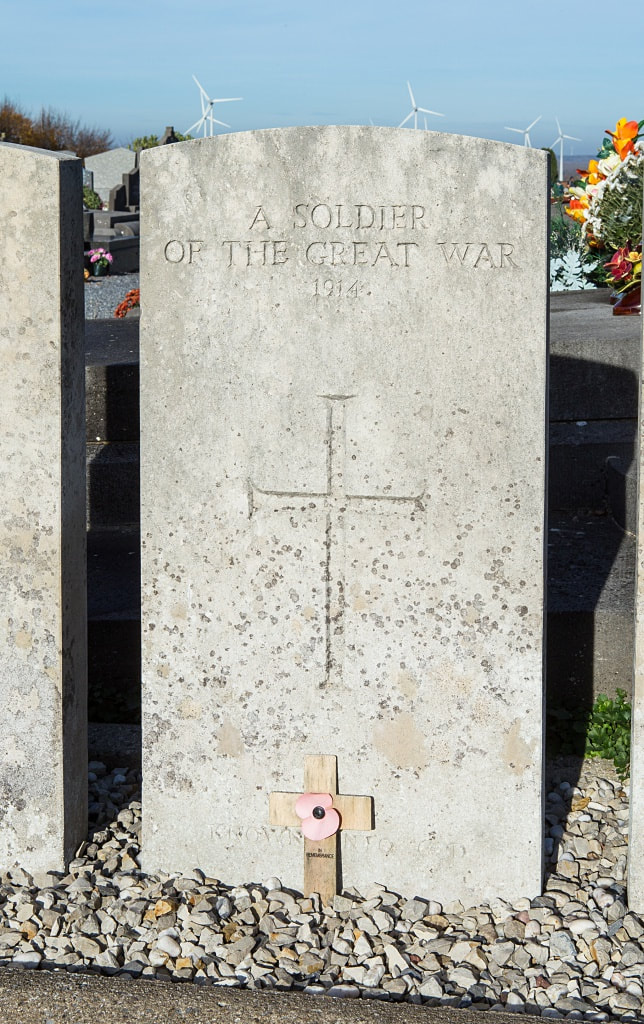