Wizernes is a village and commune in the valley of the Aa, five kilometres south-west of St. Omer. 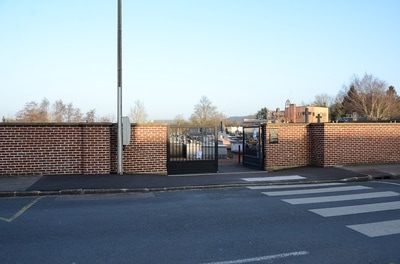 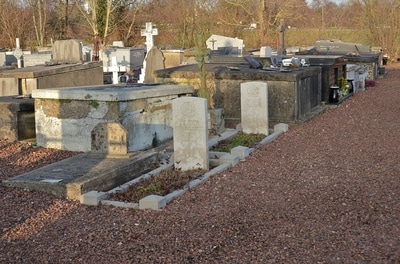 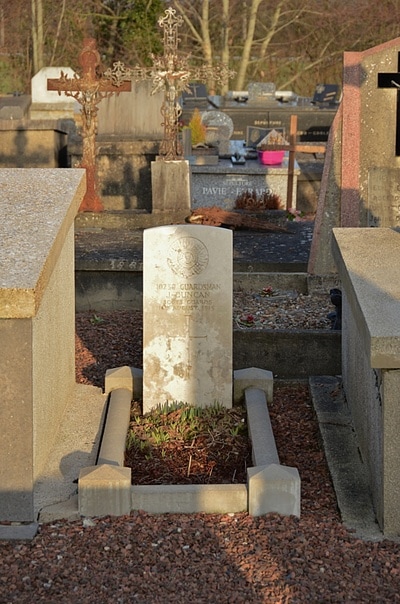 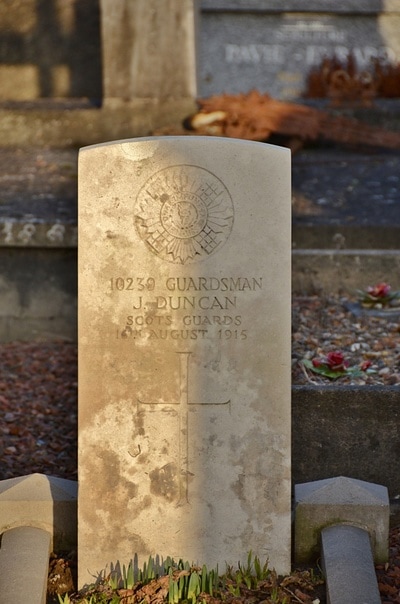 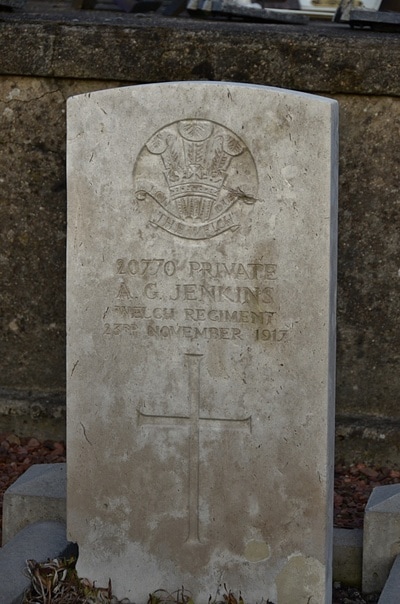 73372 Private  Richard M. Davies, 11th Bn. Sherwood Foresters (notts and Derby Regiment), executed for desertion 15th November 1917. He enlisted in 1915 & served in France from November of that year.  The battalion served at the Battle of Messines in the summer of 1917, & was heavily engaged at the end of September on the Menin Road.  It is not known when Davies deserted, but he was already under a suspended sentence of death imposed for a similar offence.  (Putkowski,p.217) 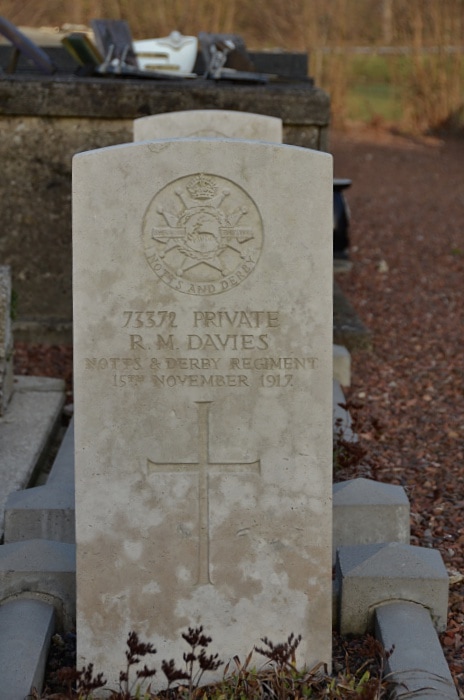