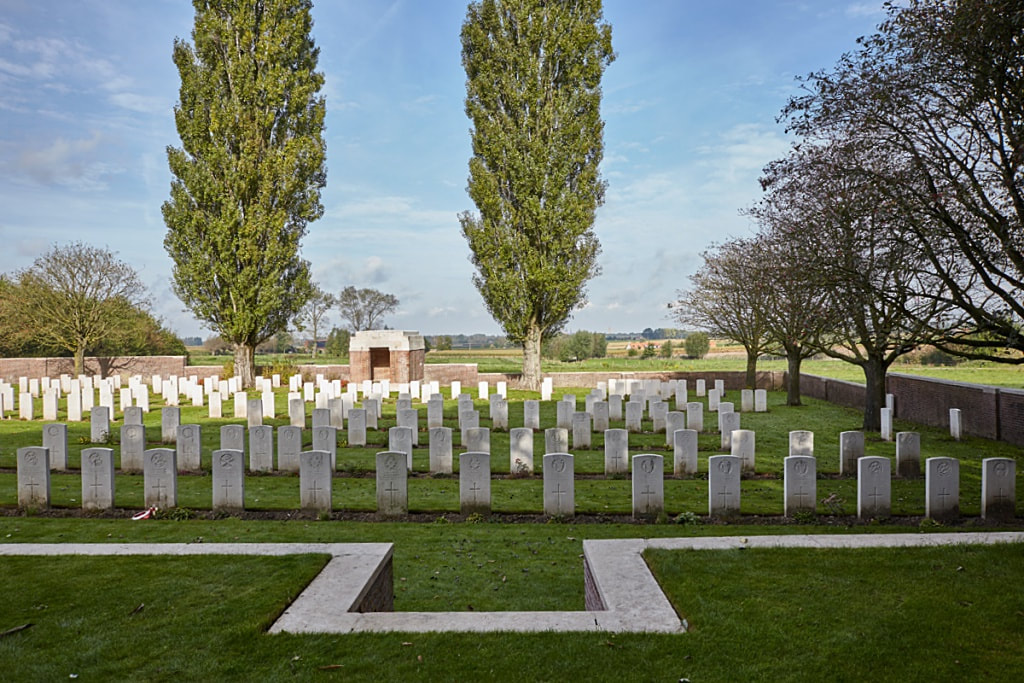 Woods Cemetery is located 4 Kms south-east of Ieper town centre, on the Verbrandemolenstraat a road leading from the Komenseweg, connecting Ieper to Komen (N336).

Visitors to this site should note the 100 metre grassed access path leading to the cemetery is not accessible by vehicle.

The commune of Zillebeke contains many Commonwealth cemeteries as the front line trenches ran through it during the greater part of the First World War.

Woods Cemetery was begun by the 1st Dorsets and the 1st East Surreys in April 1915; it was used until September 1917 by units holding this sector, and by the field ambulances of their divisions. The graves of the 2nd, 3rd and 10th Canadian Battalions and the London Regiment are particularly numerous. The irregular shape of the cemetery is due to the conditions of burial at the times when the front line was just beyond the wood. The views over the battlefield are extensive. 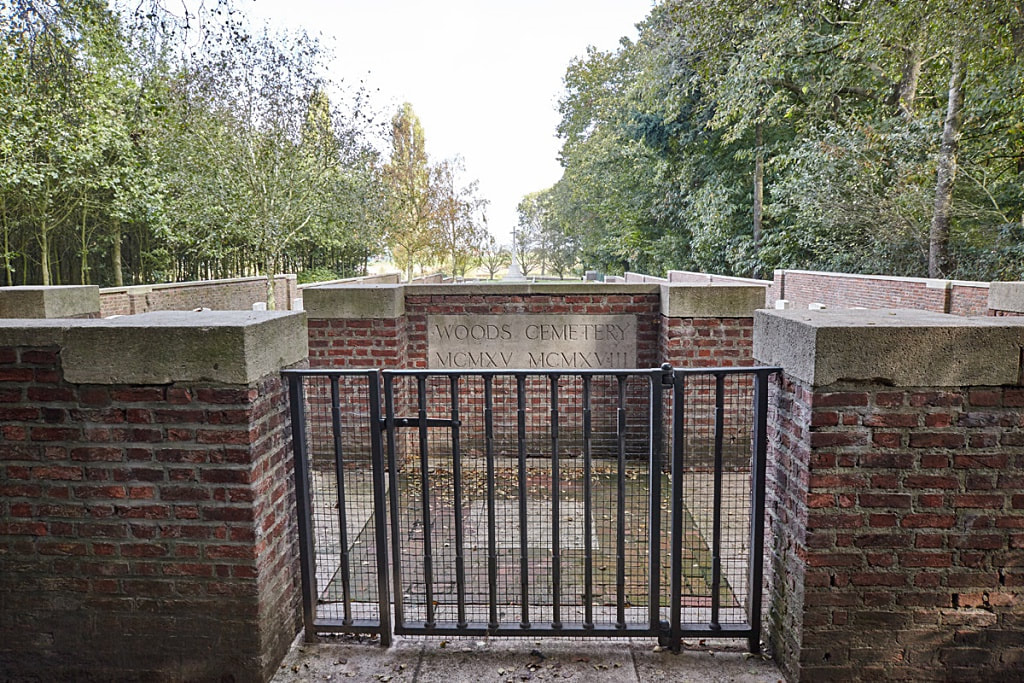 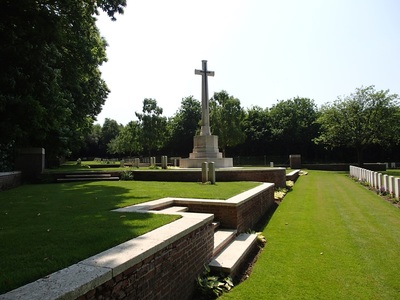 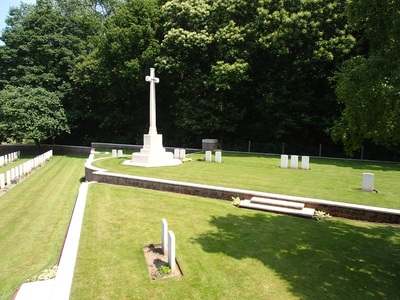 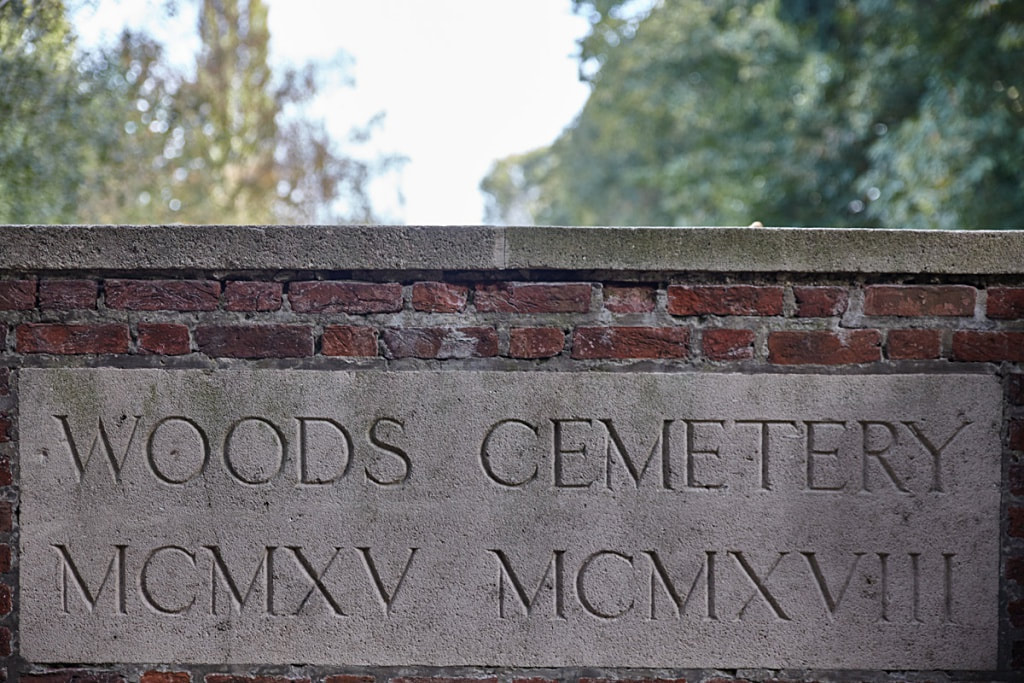 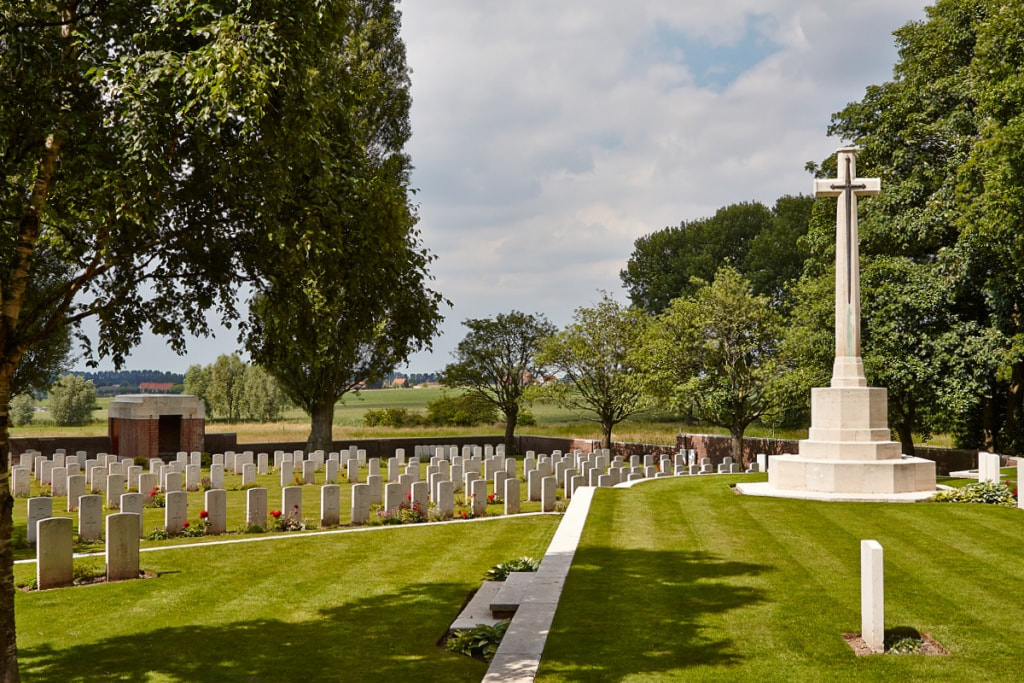 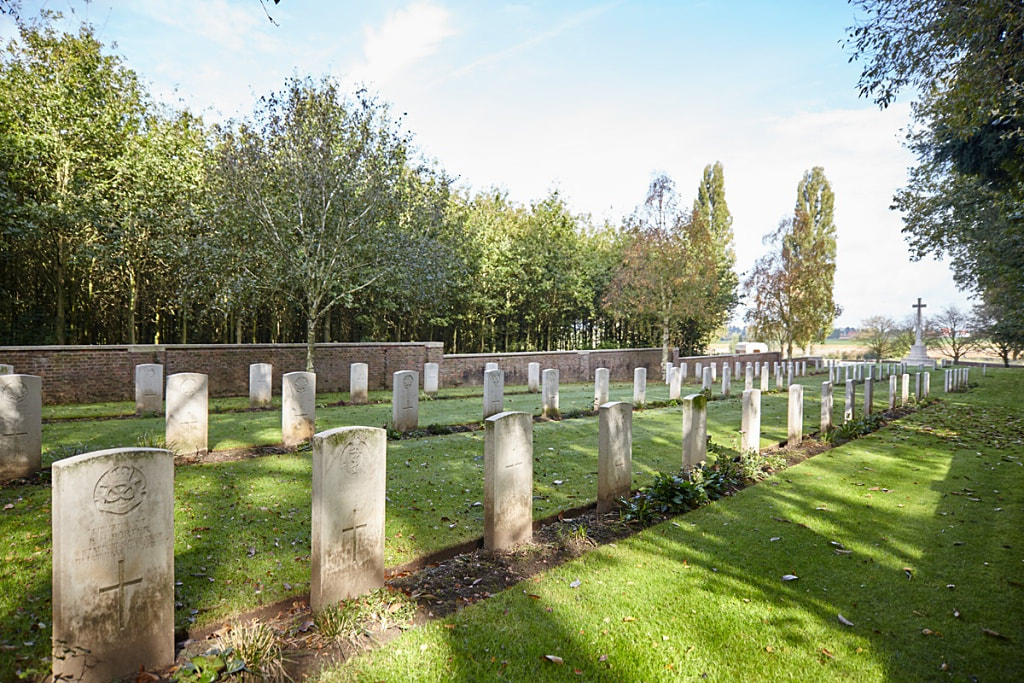 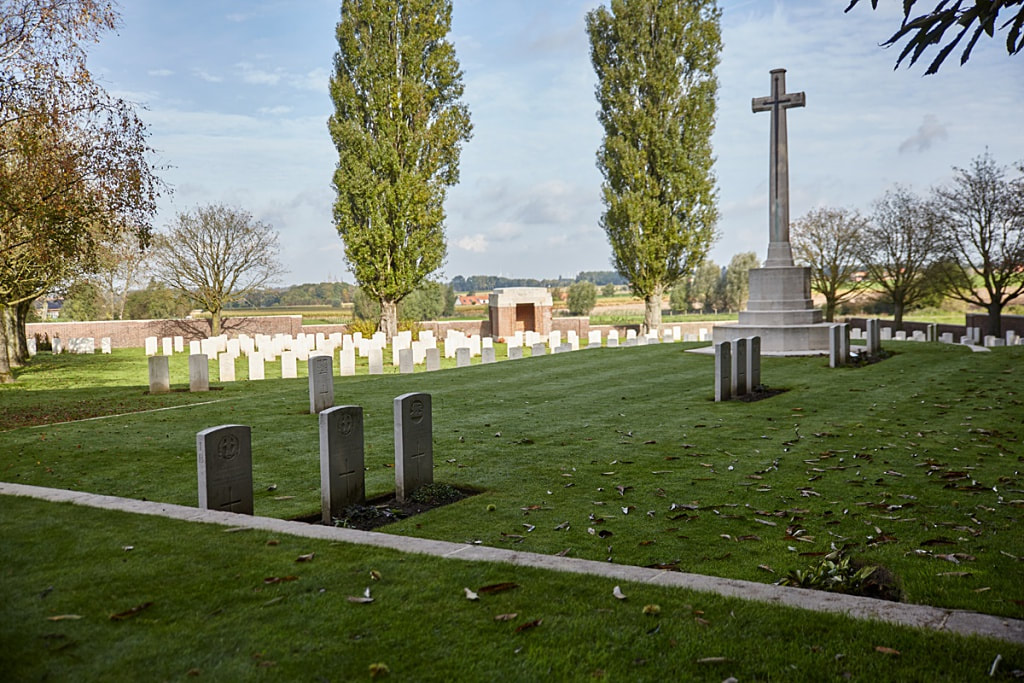 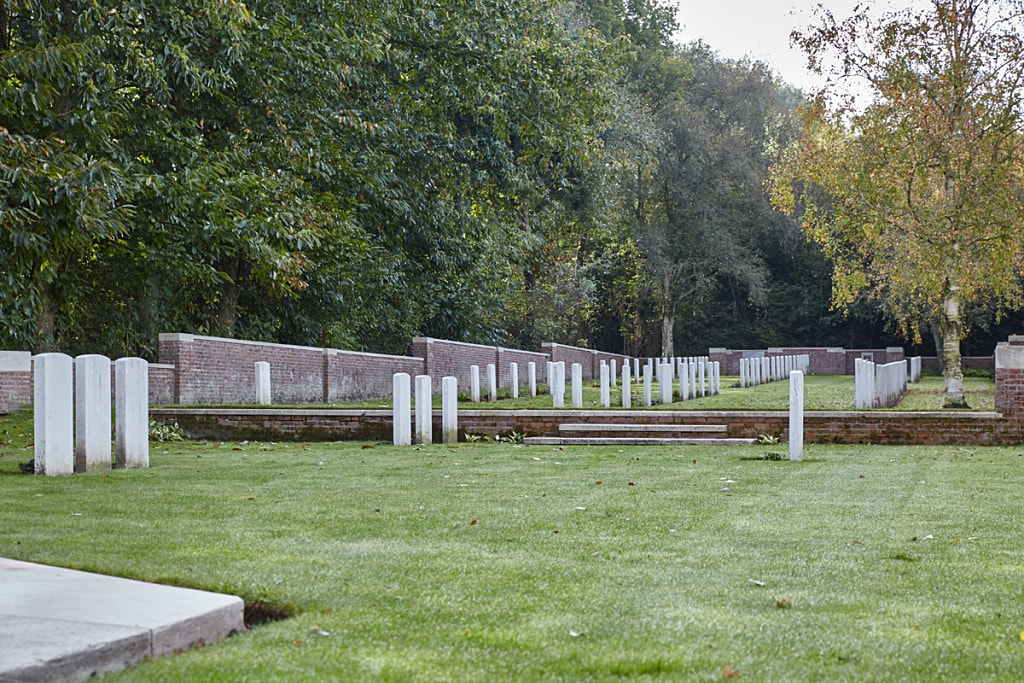 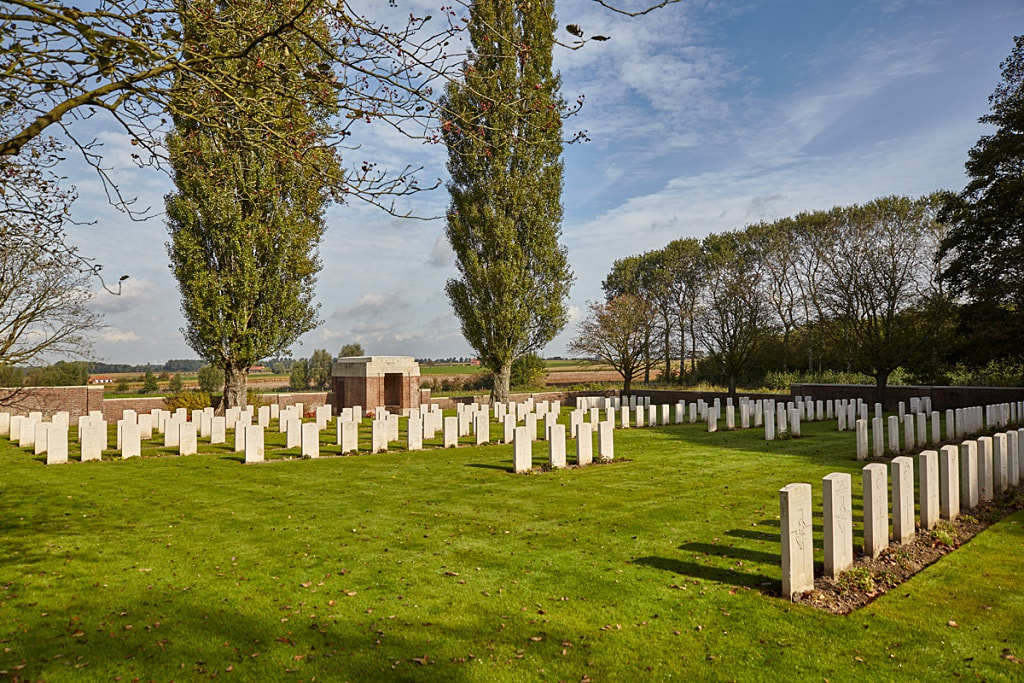 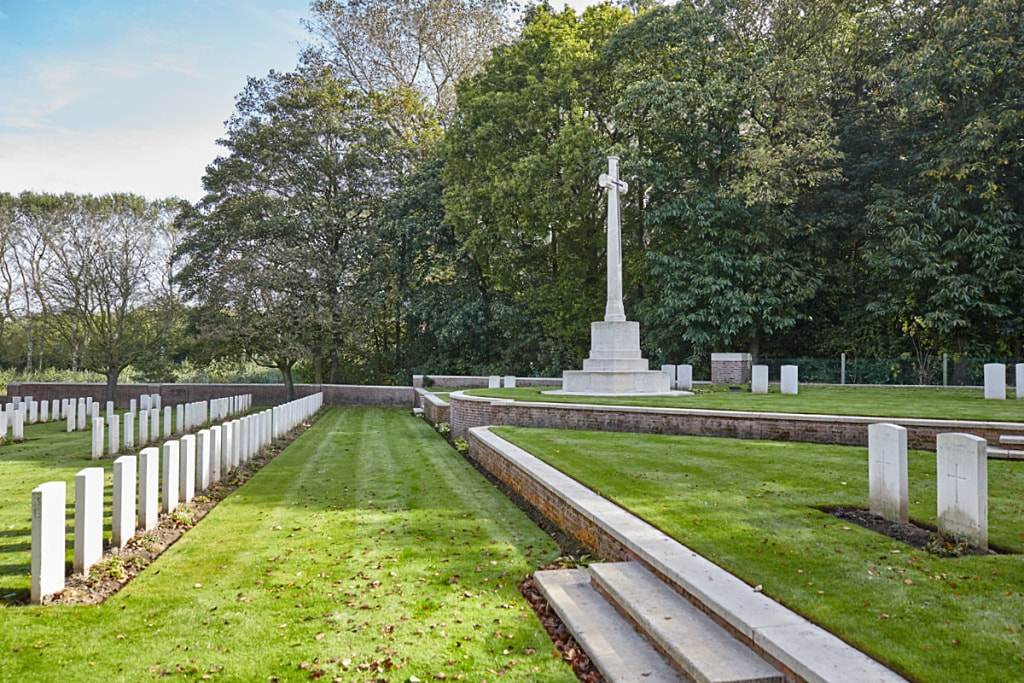 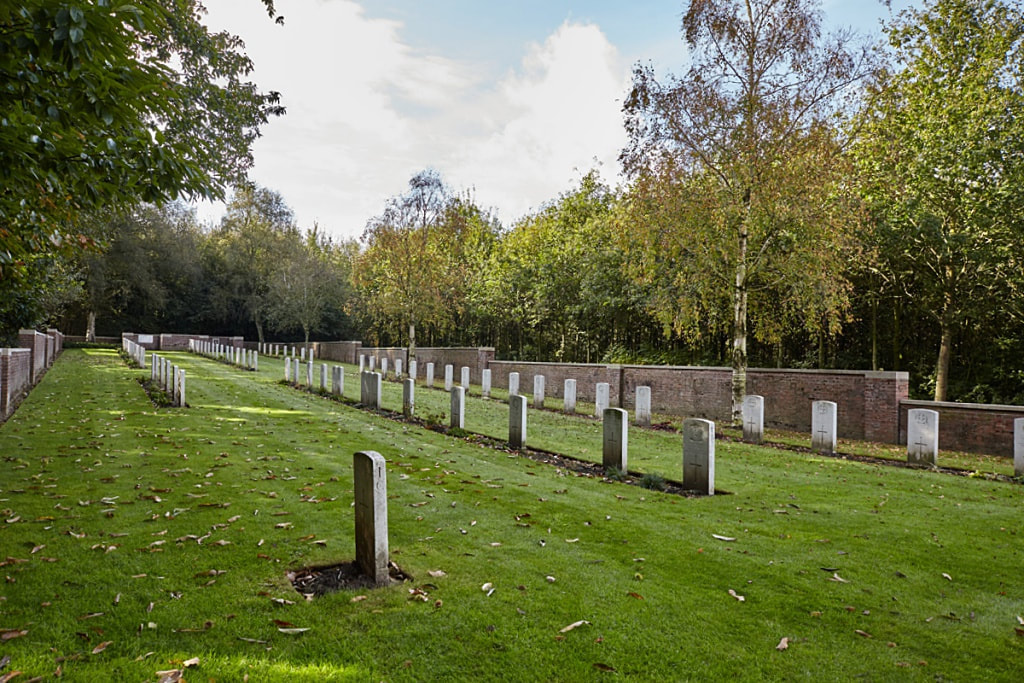 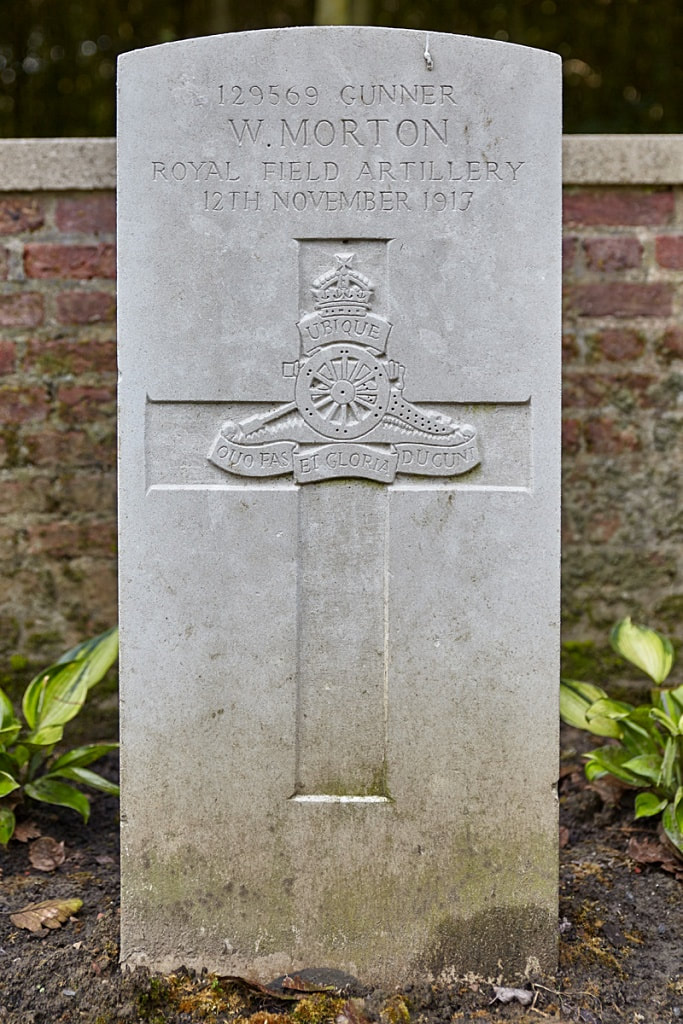 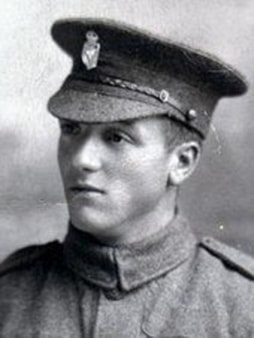 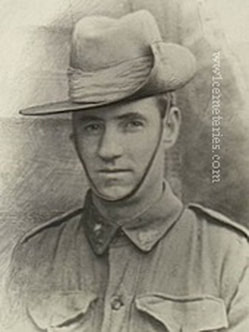 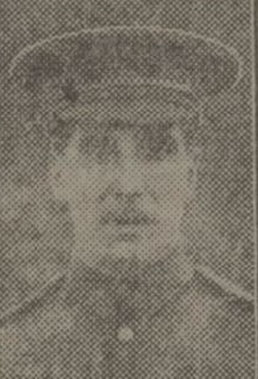 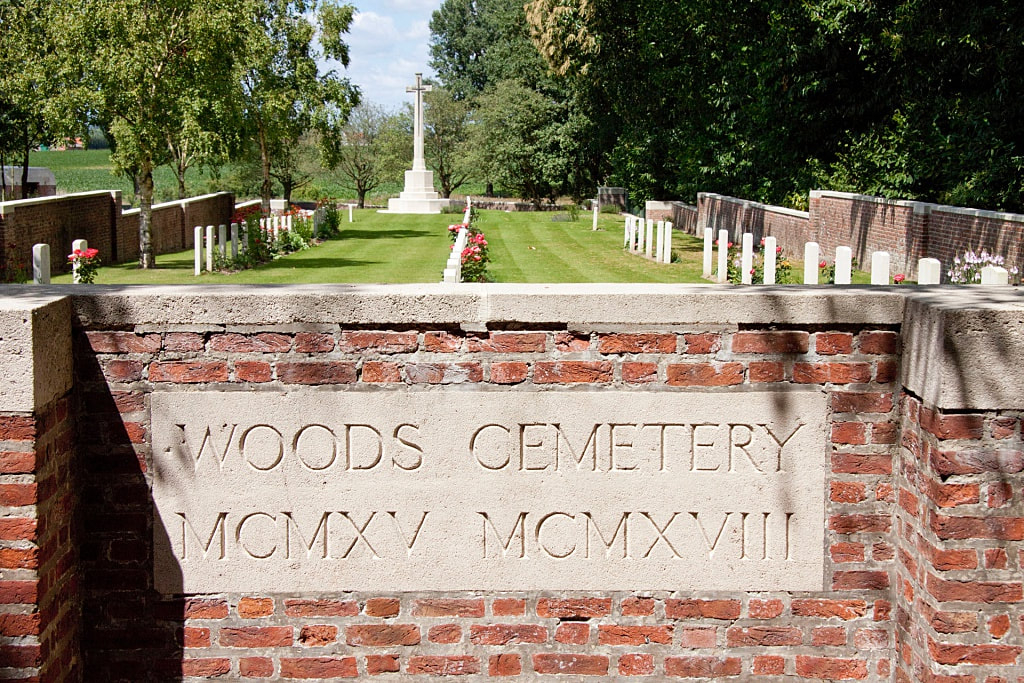 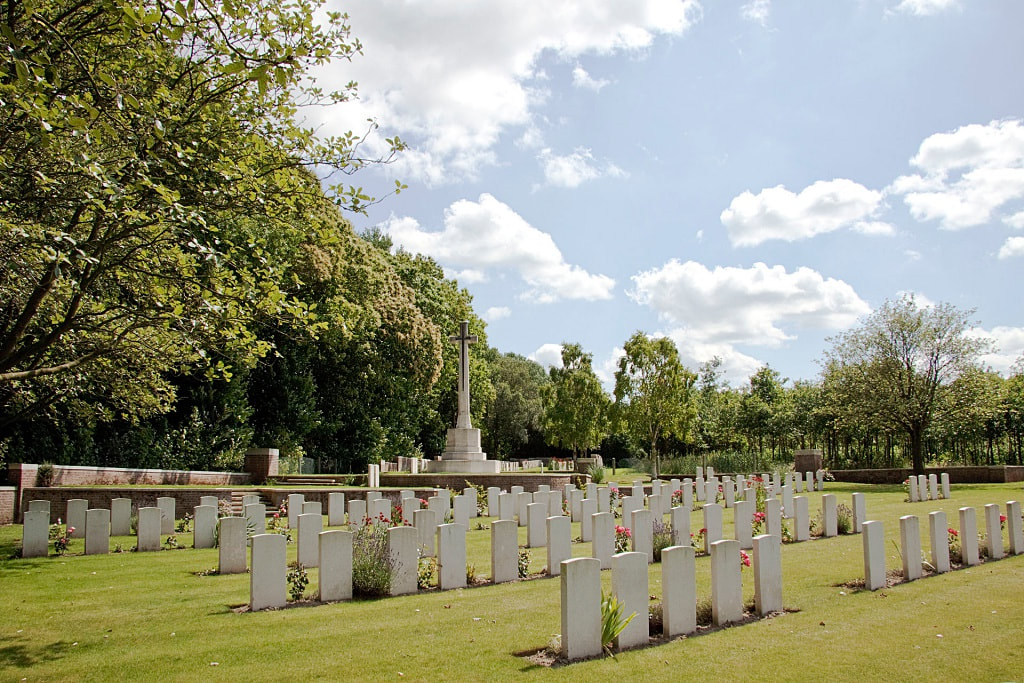 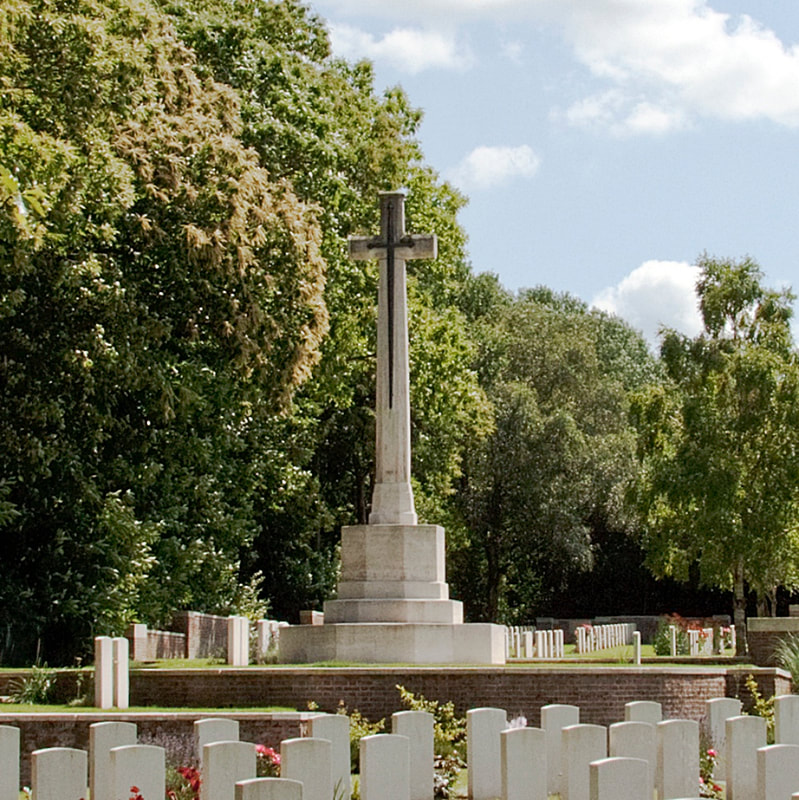 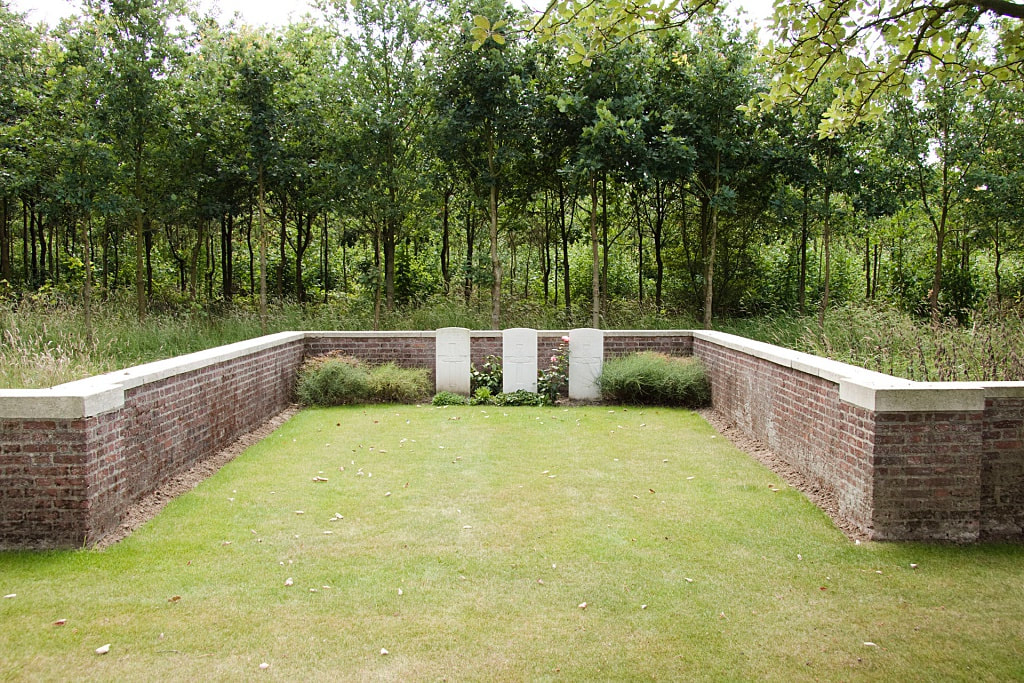 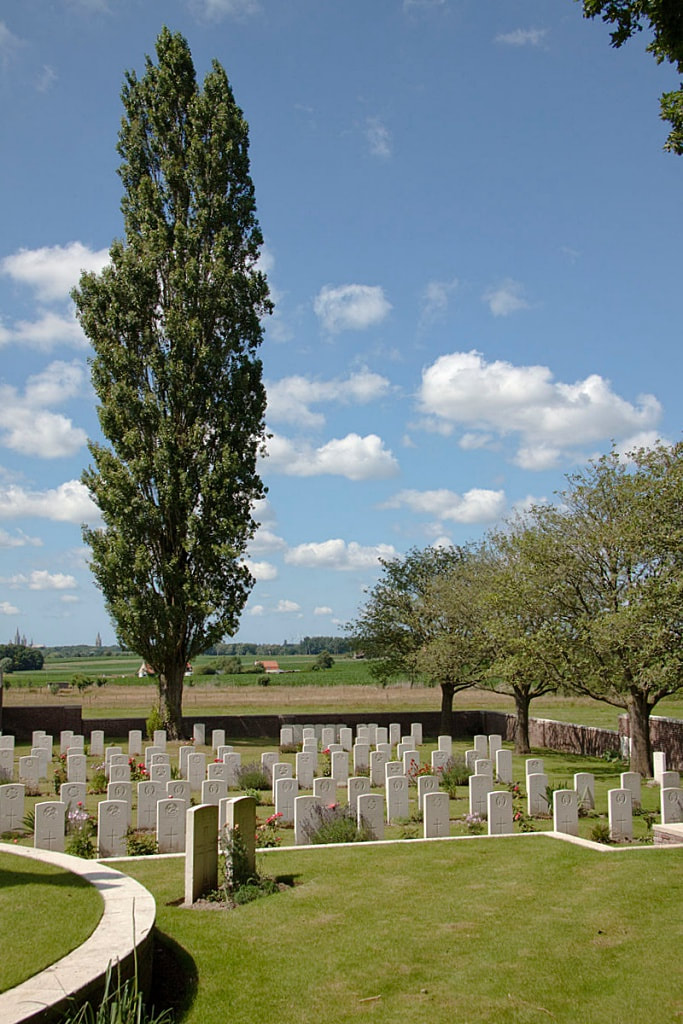 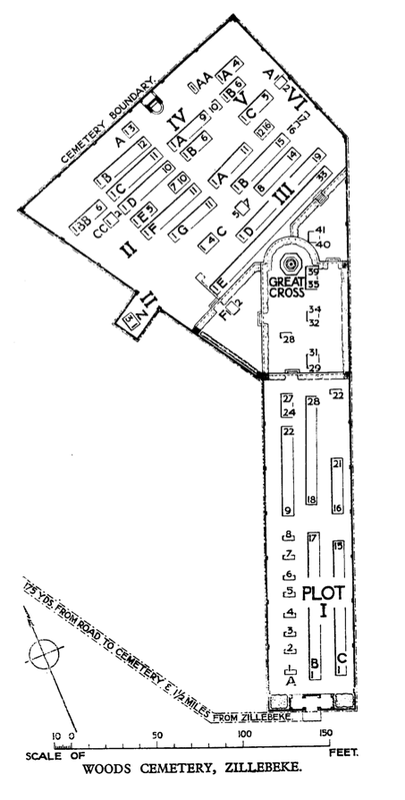 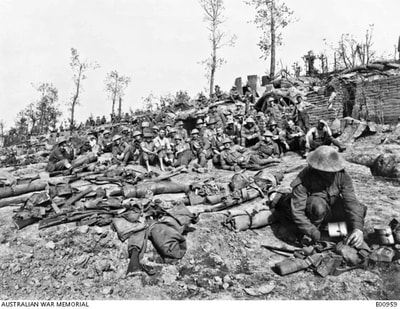 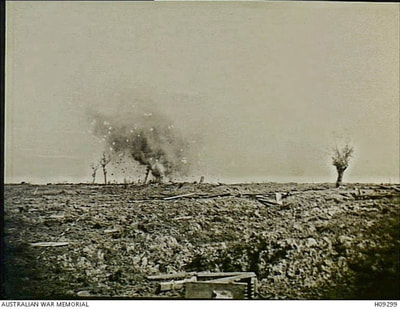 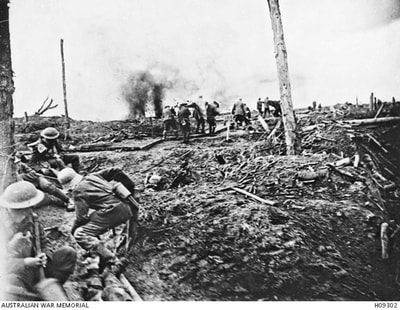 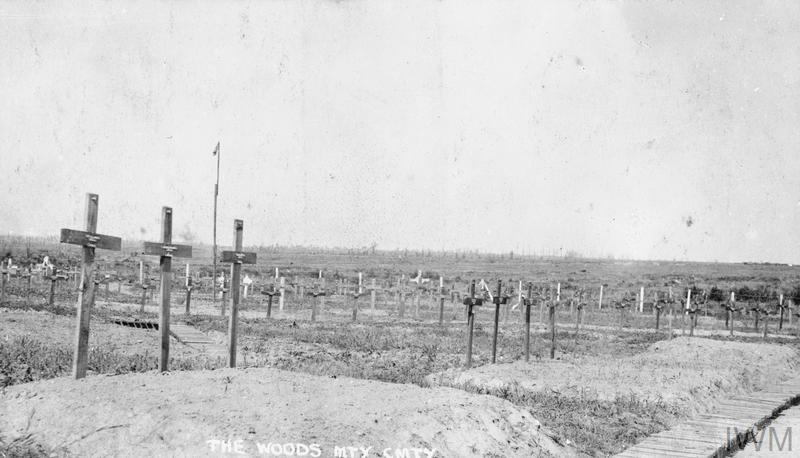