Zandvoorde Churchyard is located 8 Km south east of Ieper town centre, on the Zandvoordeplaats, a road leading from the Meenseweg (N8), connecting Ieper to Menen.

The churchyard itself is located 50 metres along the Zandvoordeplaats on the left hand side of the road.

On 30 October 1914, the village of Zantvoorde (now Zandvoorde) was held by the 1st and 2nd Life Guards, numbering between 300 and 400 men. It was bombarded for over an hour with heavy guns and then taken by the 39th German Division and three attached battalions. The whole front of the 3rd Cavalry Division was driven back to the Klein-Zillebeke ridge. The village could not be retaken and remained in German hands until 28 September 1918. 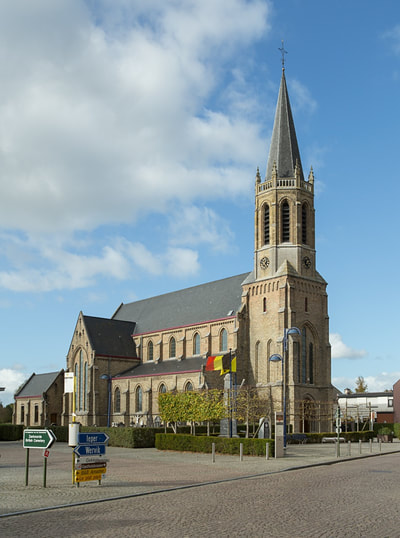 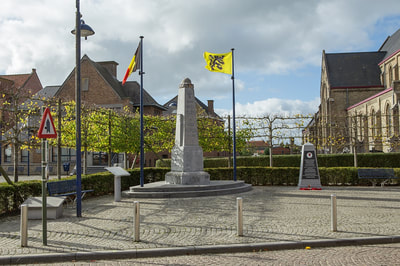 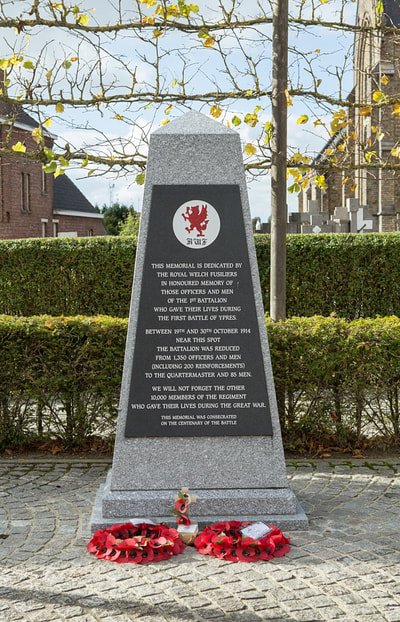 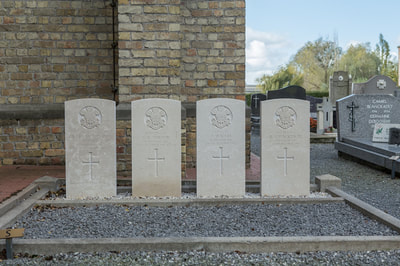 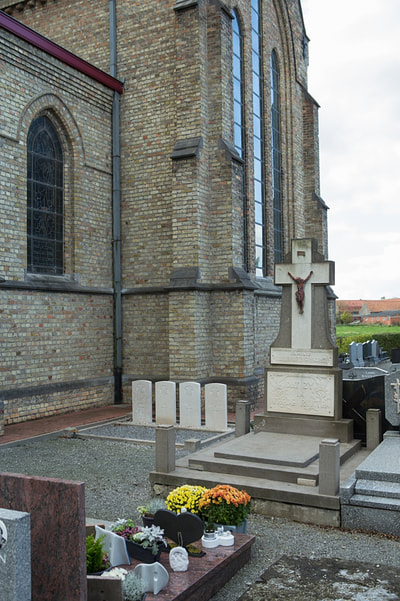 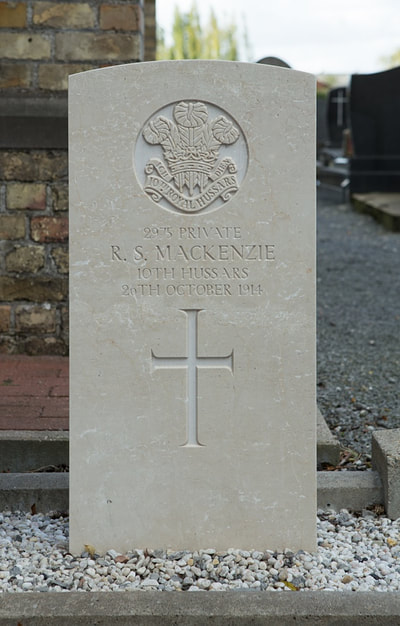 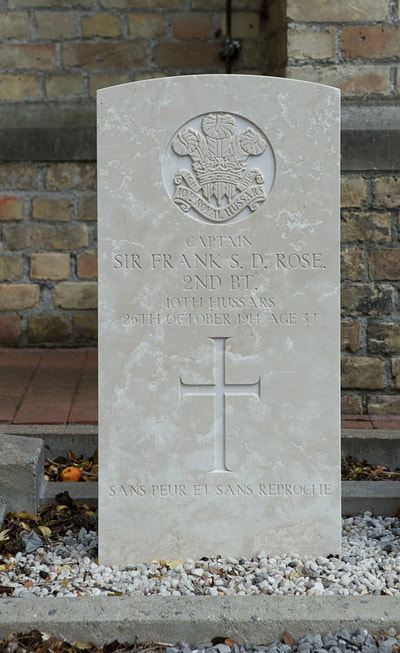 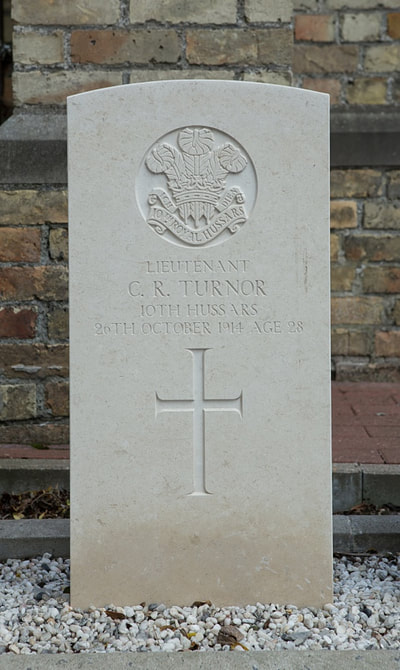 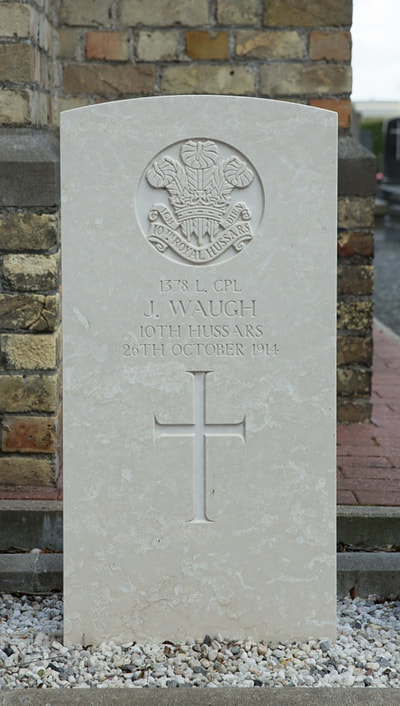 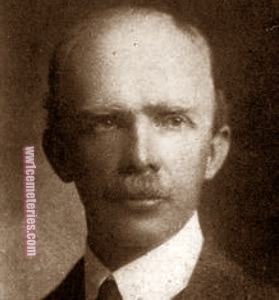 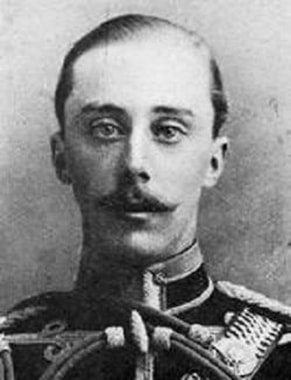 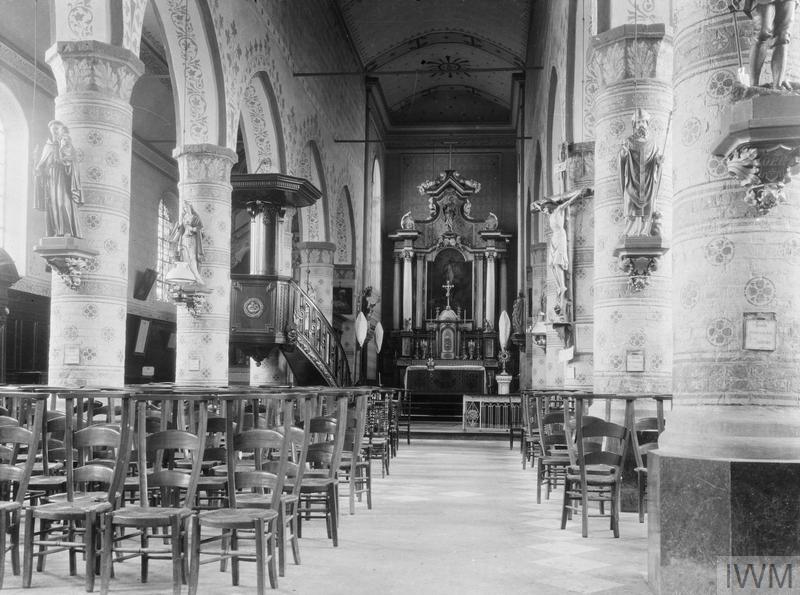 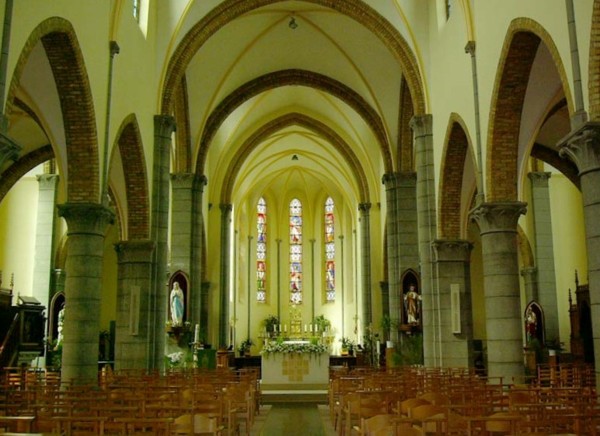 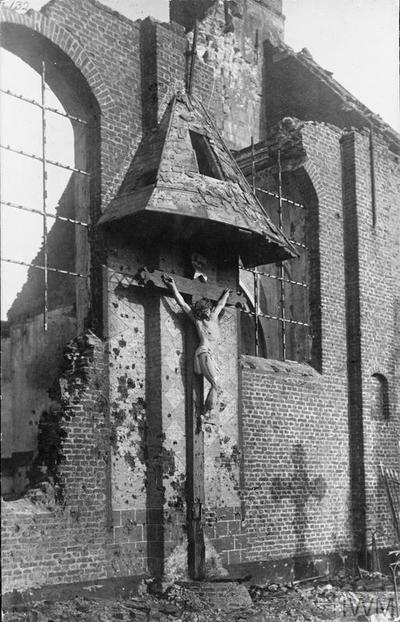 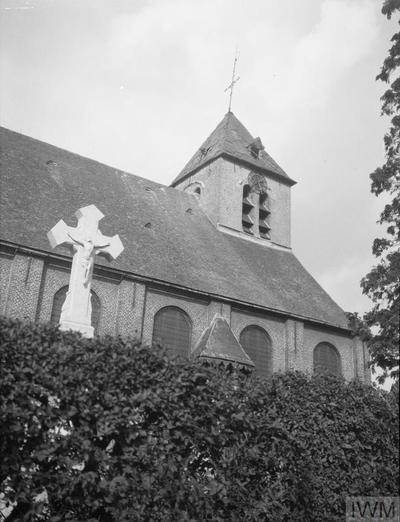 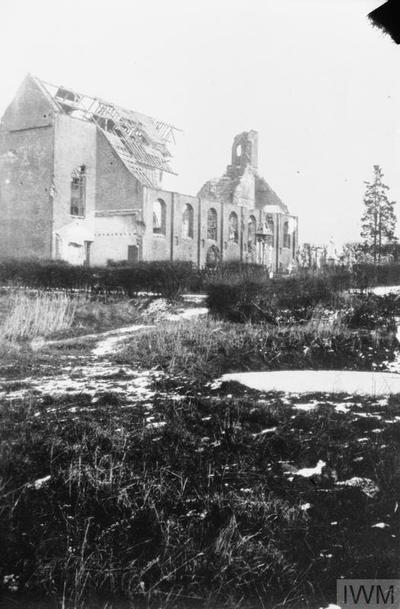